A protein appears to protect against the infection that causes Lyme disease. It may be an early warning for the immune system, research with mice shows.

Researchers have discovered a protein that helps protect hosts from infection with the tick-borne spirochete that causes Lyme disease.

The finding may help diagnose and treat this infection.

Lyme disease is the most common vector-borne disease in North America and is transmitted by ticks infected with the spirochete Borrelia burgdorferi .

The course of the disease varies among individuals, with the majority experiencing mild symptoms easily treated by antibiotics. However, in some cases of untreated Lyme, the infection can spread to the heart, joints, nervous system, and other organs.

For the study, the researchers expressed more than 1,000 human genes in yeast and analyzed their interactions with 36 samples of B. burgdorferi . They found that one protein, Peptidoglycan Recognition Protein 1 (PGLYRP1), acts like an early warning signal to the immune system when exposed to the bacteria .

When exposed to the Lyme spirochete, mice lacking PGLYRP1 had much higher levels of B. burgdorferi than mice with the protein and showed signs of immune system dysfunction, the researchers report.

“Stimulating the ability of people to make more of this protein could help fight infection,” says Erol Fikrig, professor of medicine (infectious diseases) at Yale University, professor of epidemiology (microbial diseases) and of microbial pathogenesis, and co-corresponding author of the study.

Fikrig and his colleagues are also investigating whether people with higher levels of PGLYRP1 may be less susceptible to infection by B. burgdorferi , which would help explain why some infected individuals have better outcomes.

The research appears in PLOS Pathogens .

The National Institutes of Health and the Steven & Alexandra Cohen Foundation, a nonprofit that supports Lyme and tick-borne disease research, funded the work.

The post Protein may protect against Lyme disease bacteria appeared first on Futurity . 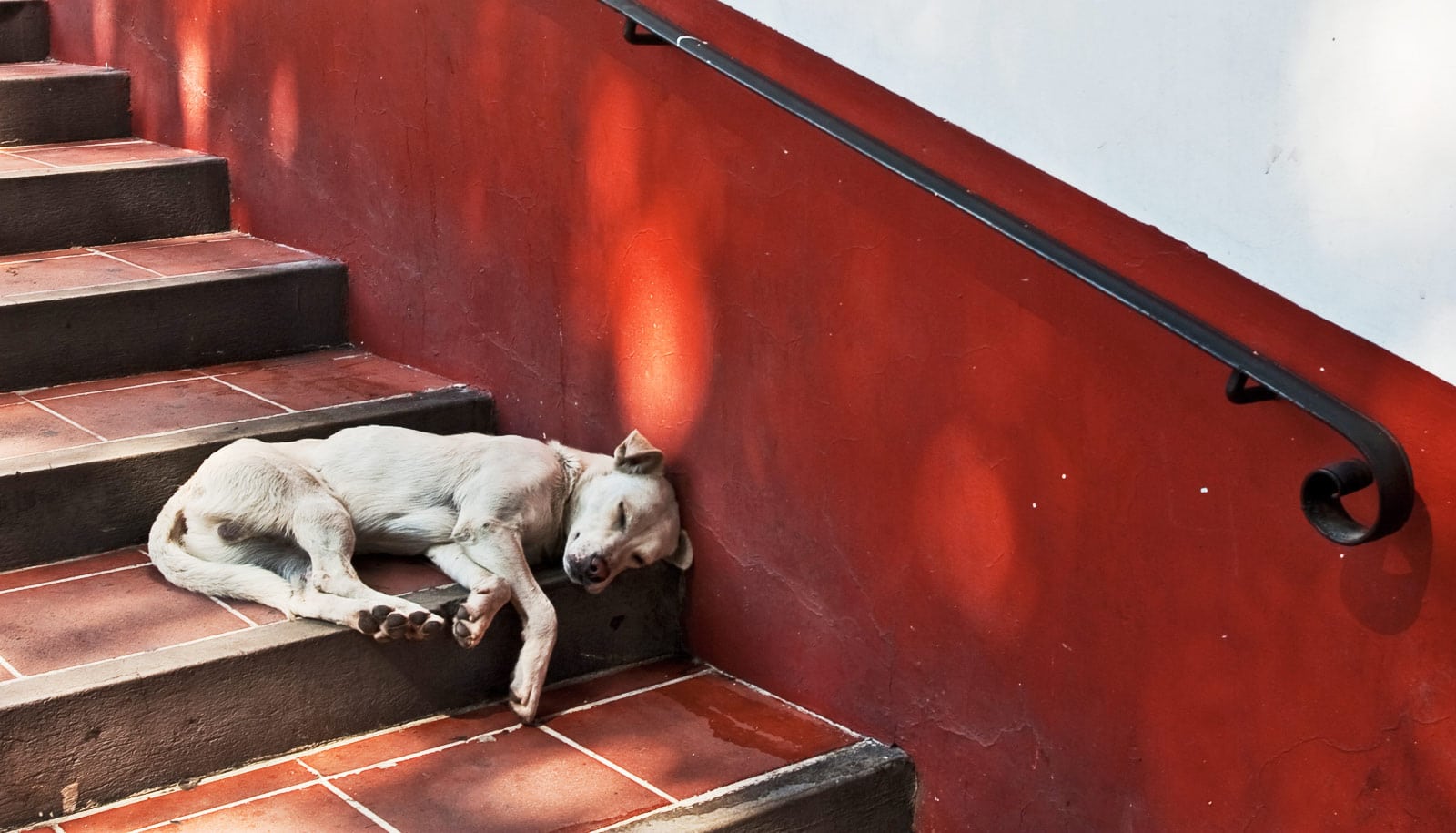 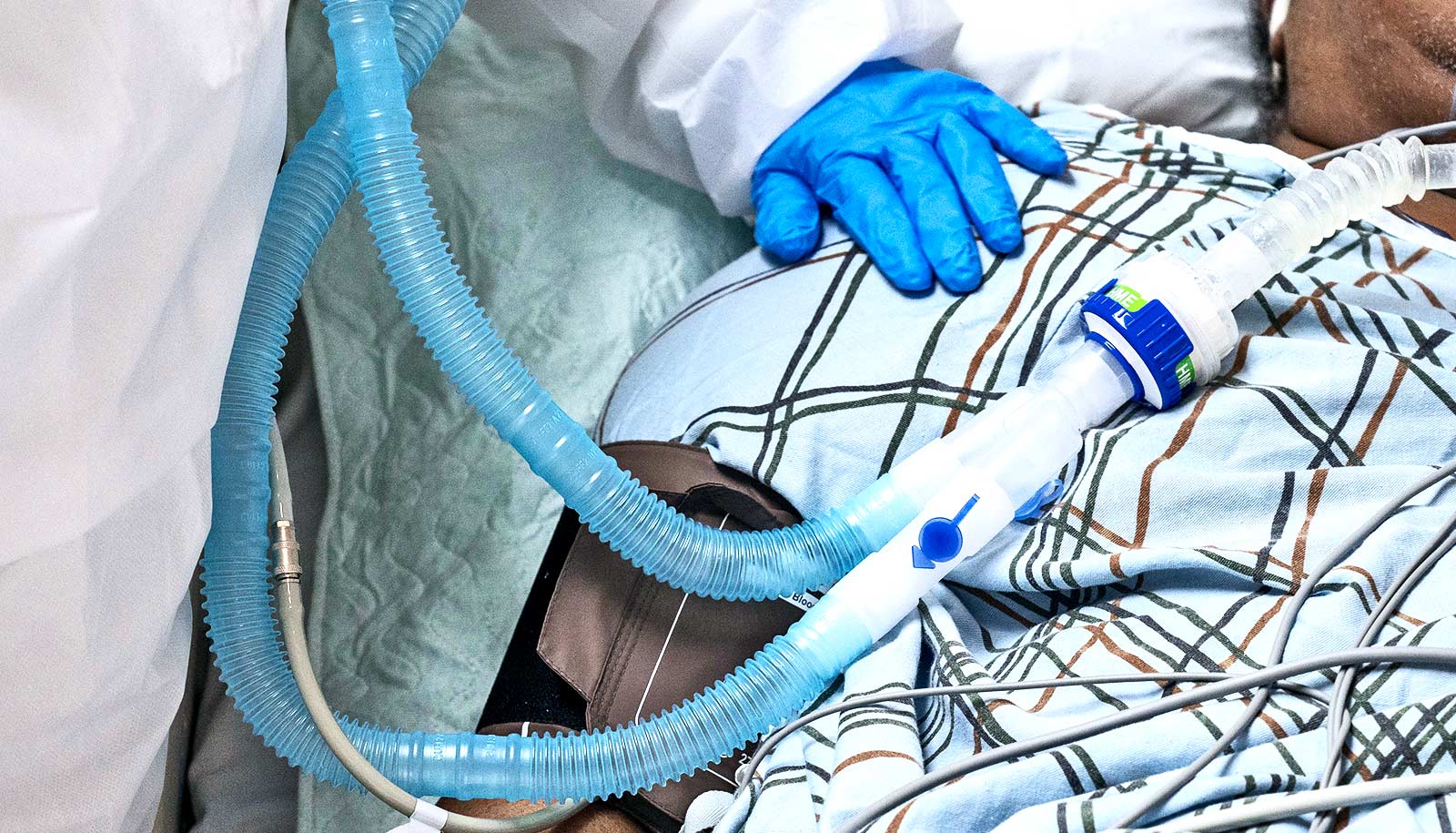 How the coronavirus hijacks human cells to spread itself