The astronauts’ Crew Dragon spacecraft successfully linked up with the ISS Monday night. The crew arrived after a 27-hour flight that launched from NASA’s Kennedy Space Center in Florida.

The mission marks the second time SpaceX – a private American company - has launched astronauts to the ISS for the U.S. space agency. The first flight, in May 2020, made history because it was the first time a private company had launched astronauts into Earth’s orbit. That mission, which involved two astronauts, was considered a test flight.

The commander of the self-guiding Crew Dragon, Mike Hopkins, announced the arrival to controllers on the ground. “SpaceX, this is Resilience. Excellent job. Right down the center,” he said.

The astronauts named their spacecraft Resilience to note the difficulties many Americans have faced in 2020. The word resilience means the ability to become strong, healthy or successful again after something bad happens.

“SpaceX and NASA, congratulations, this is a new era of operational flights to the International Space Station from the Florida coast,” Hopkins said.

“Oh, what a good voice to hear,” space station astronaut Kate Rubins called out when the Crew Dragon commander first made radio contact. “We can’t wait to have you on board.”

Rubins and Russian cosmonauts Sergey Ryzhikov and Sergey Kud-Sverchkov have been on the ISS since October. The team welcomed the astronauts from Crew Dragon as they floated into the station: Japan’s Soichi Noguchi and Americans Victor Glover, Shannon Walker and Commander Hopkins.

The seven are expected to remain on the ISS together until the first team ends its mission in April 2021.

The new arrivals broadcast a video tour of their spacecraft, showing off different control equipment and storage areas. They also demonstrated how a small Baby Yoda doll helps them recognize when they hit zero gravity.

Baby Yoda has become a hit on the internet since first appearing on the television show The Mandalorian.

The space station - an orbital laboratory about 400 kilometers above Earth - will be home for the new arrivals for the next six months. After that, the Crew Dragon will bring another set of astronauts to replace them.

That rotation will continue until Boeing joins the program with its own spacecraft late next year. NASA had been dependent on Russia’s space program to transport astronauts since 2011, when the U.S. space shuttle program ended.

“The last 27 hours have gone really smooth actually,” Hopkins said after entering the space station. “We are looking forward to the next six months, and can’t wait to get started.”

The Associated Press and Reuters reported on this story. Bryan Lynn adapted the reports for VOA Learning English. Caty Weaver was the editor.

We want to hear from you. Write to us in the Comments Section, and visit our Facebook page.

mission – n. a flight by an aircraft or spacecraft to perform a specific task

era – n. a period of time that is associated with a particular quality, event, person, etc.

tour – n. an activity in which you go through a place (such as a building or city) in order to see and learn about the different parts of it

doll – n. a child's toy in the form of a baby or small person

rotation – n. the act of regularly changing something by replacing it with something else 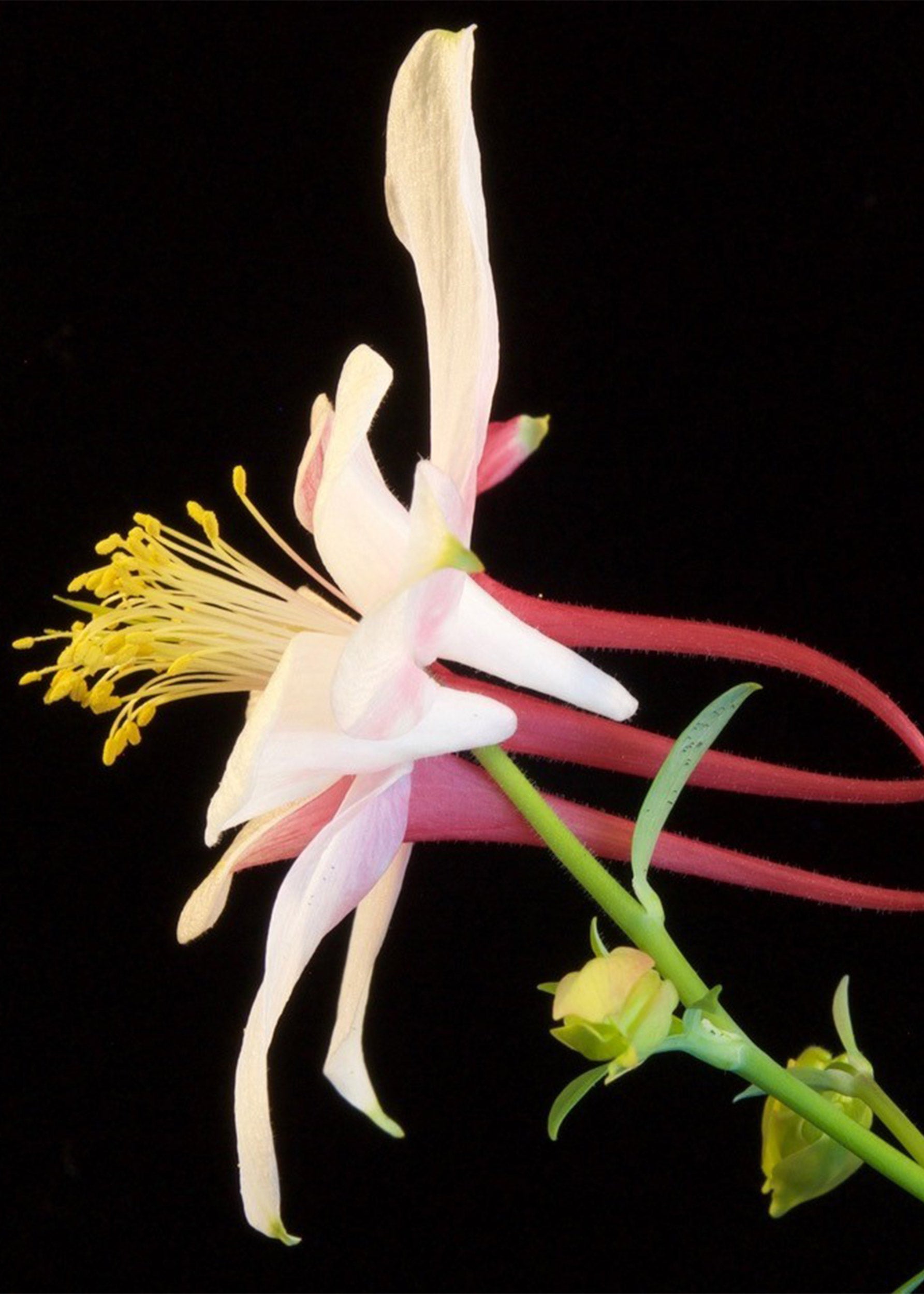