Map shows risk of COVID cases at your county’s schools

A new interactive map estimates the risk that students with COVID-19 will show up at school on a given day anywhere in the US.

A new interactive tool can help families and school leaders estimate how many people infected with COVID-19 are likely to show up at a county’s schools on a given day anywhere in the United States.

“It’s meant to guide families, teachers, and school leadership in understanding the risks of bringing students into classrooms and onto campuses. These risks are changing through time as the prevalence of the virus rises and falls in cities around the US,” says Lauren Ancel Meyers, a professor of integrative biology at the University of Texas at Austin and director of the University of Texas at Austin COVID-19 Modeling Consortium , which produced the free, interactive dashboard .

An earlier version of the model was featured in The New York Times in July to show infection risk at schools across the country at that point in time. The new version, now updated daily on the consortium’s website, shows the risks of infection at gatherings of different sizes in counties throughout the nation, based on the latest county-level infection numbers.

The computer model making the projections can also predict chances of interacting with infected people in other group settings such as offices, religious congregations, and gyms. Users enter in their location and number of people who will come together: for example, in a whole school or in a learning pod.

“Based on recent trends, opening schools may be risky in regions where COVID-19 is spreading widely,” says Spencer Fox, associate director of the consortium. “In a school with 500 students, we would expect at least 20 to show up infected in El Paso County compared to fewer than five in Austin’s Travis County.”

The model projects how many infected people might show up on a given day, but it doesn’t project how likely it is that an uninfected person might become infected. For example, the tool does not take into account the possibility that children might have a rate of transmission different from that of adults (research on that is still not conclusive). It also does not take into account the fact that schools, workplaces, and other spaces vary widely in mitigation strategies such as masking, social distancing, air filtering, and patterns of movement throughout the day. But it can still give a rough sense of the risks.

Additional researchers from the Santa Fe Institute and the University of Texas at Austin contributed to the study, which first appeared in the National Academies of Sciences, Engineering and Medicine .

The post Map shows risk of COVID cases at your county’s schools appeared first on Futurity . 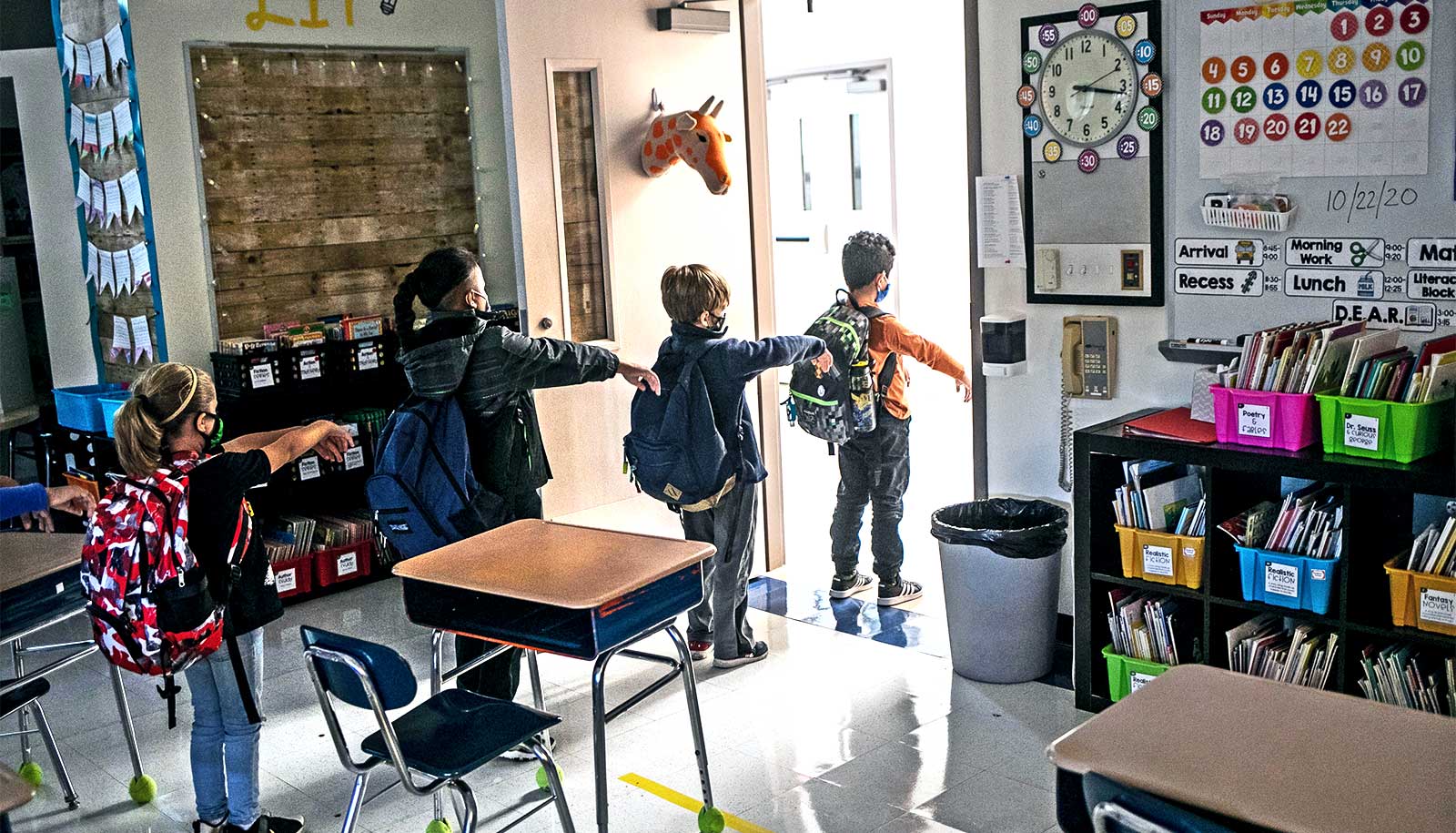 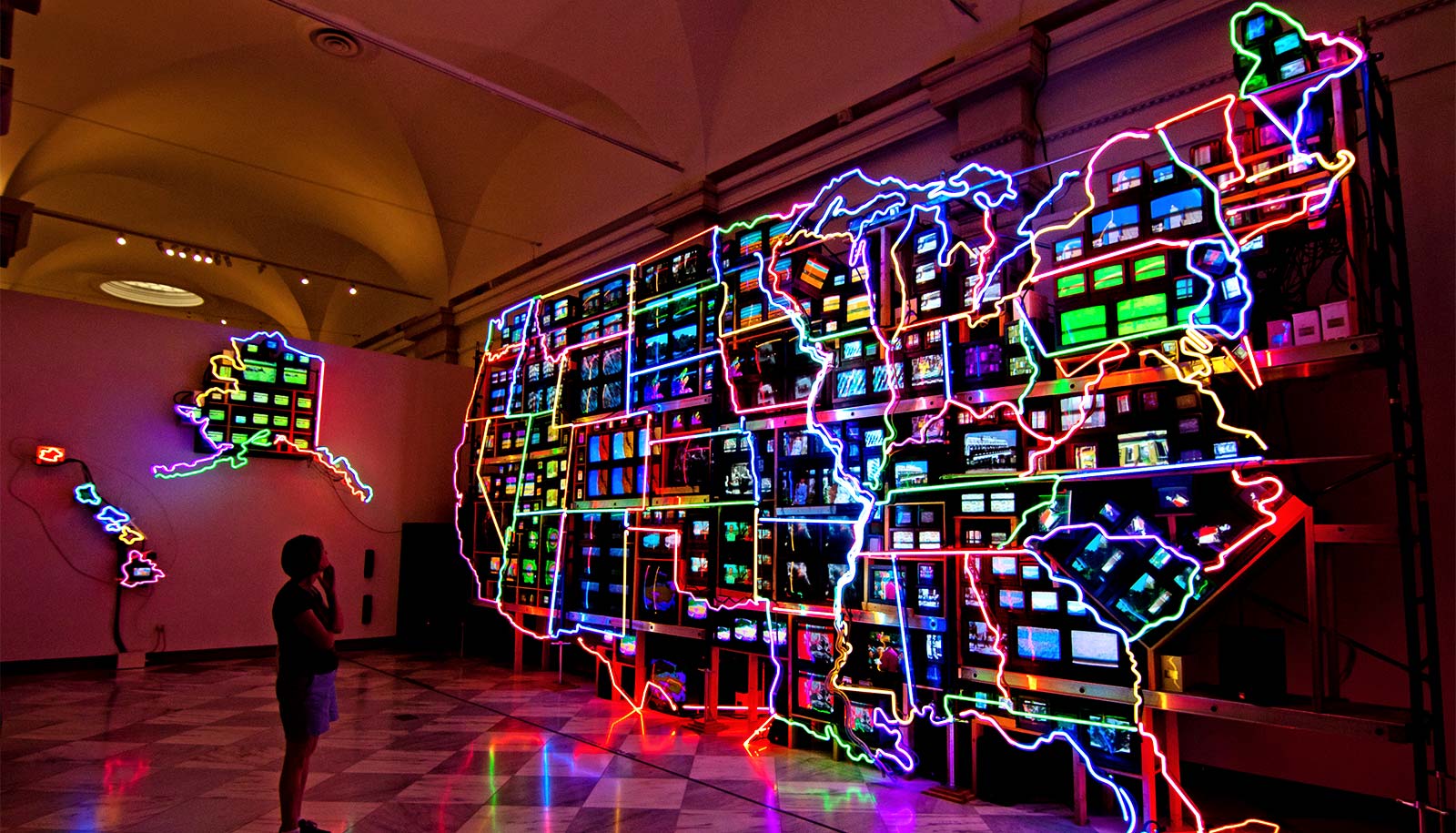