A new wireless chip tested in rats could pave the way for advances in our understanding of how the brain works, researchers say.

A new surgically-implanted wireless chip can read neural signals and stimulate the brain with both light and electrical current, researchers say.

The developers designed the technology, which they demonstrated successfully in rats, for use as a research tool.

“Our goal was to create a research tool that can be used to help us better understand the behavior of different regions of the brain, particularly in response to various forms of neural stimulation,” says Yaoyao Jia, an assistant professor of electrical and computer engineering at North Carolina State University and corresponding author of the paper, published in IEEE Transactions on Biomedical Circuits and Systems .

“This tool will help us answer fundamental questions that could then pave the way for advances in addressing neurological disorders such as Alzheimer’s or Parkinson’s disease.”

The researchers say the new technology has two features that set it apart from the previous state of the art.

First, it is fully wireless. Researchers can power the 5×3 mm2 chip, which has an integrated power receiver coil, by applying an electromagnetic field. For example, in testing the researchers did with lab rats, the electromagnetic field surrounded each rat’s cage—so the device was fully powered regardless of what the rat was doing. The chip can also send and receive information wirelessly.

The second feature is that the chip is trimodal, meaning that it can perform three tasks.

Current state-of-the-art neural interface chips of this kind can do two things: they can read neural signals in targeted regions of the brain by detecting electrical changes in those regions and they can stimulate the brain by introducing a small electrical current into the brain tissue.

The new chip can do both of those things, but it can also shine light onto the brain tissue—a function called optical stimulation . But for optical stimulation to work, you have to first genetically modify targeted neurons to make them respond to specific wavelengths of light.

“This is an active field of research in neuroscience, but the field has lacked the electronic tools it needs to move forward. That’s where this work comes in.” 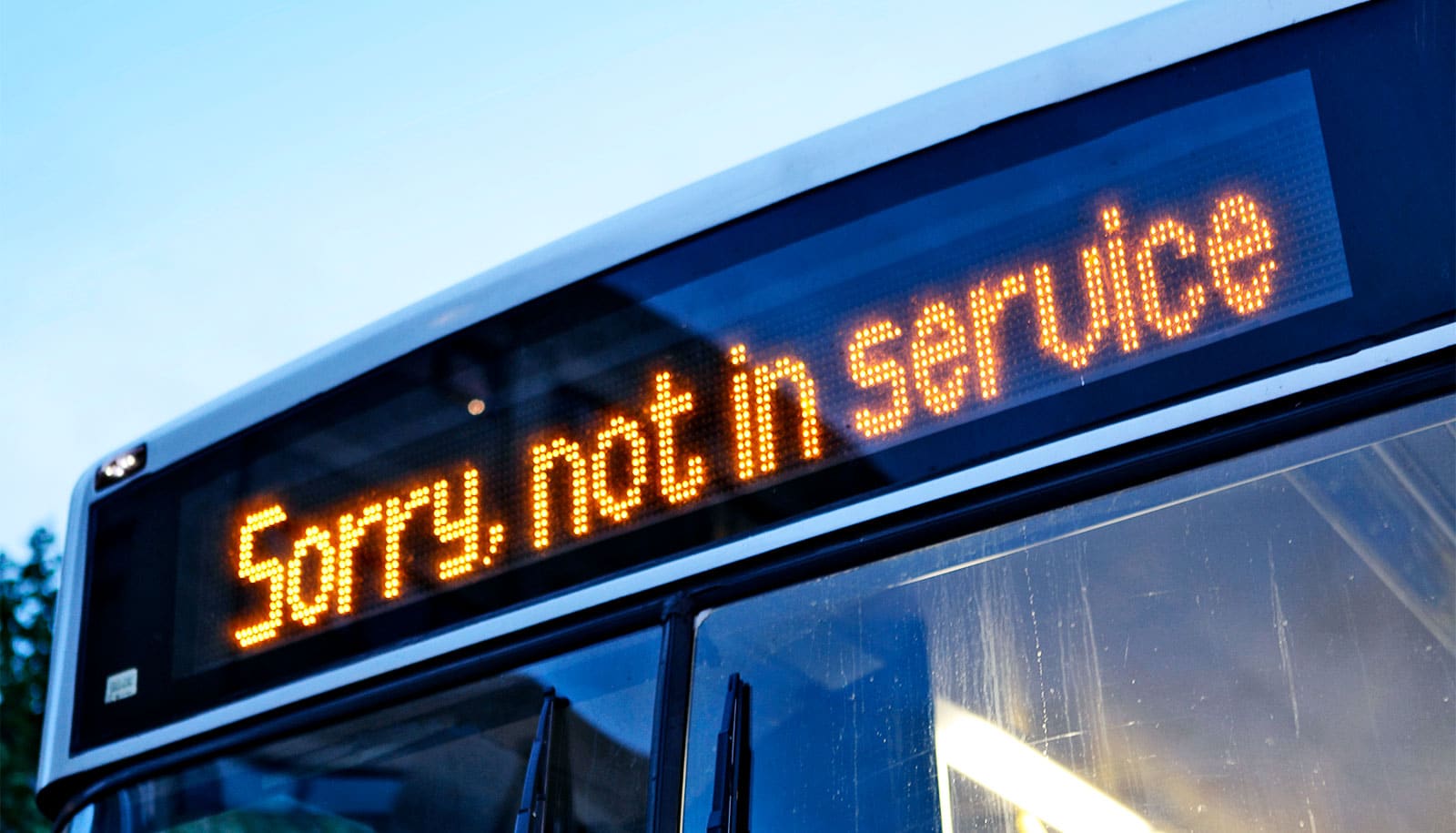 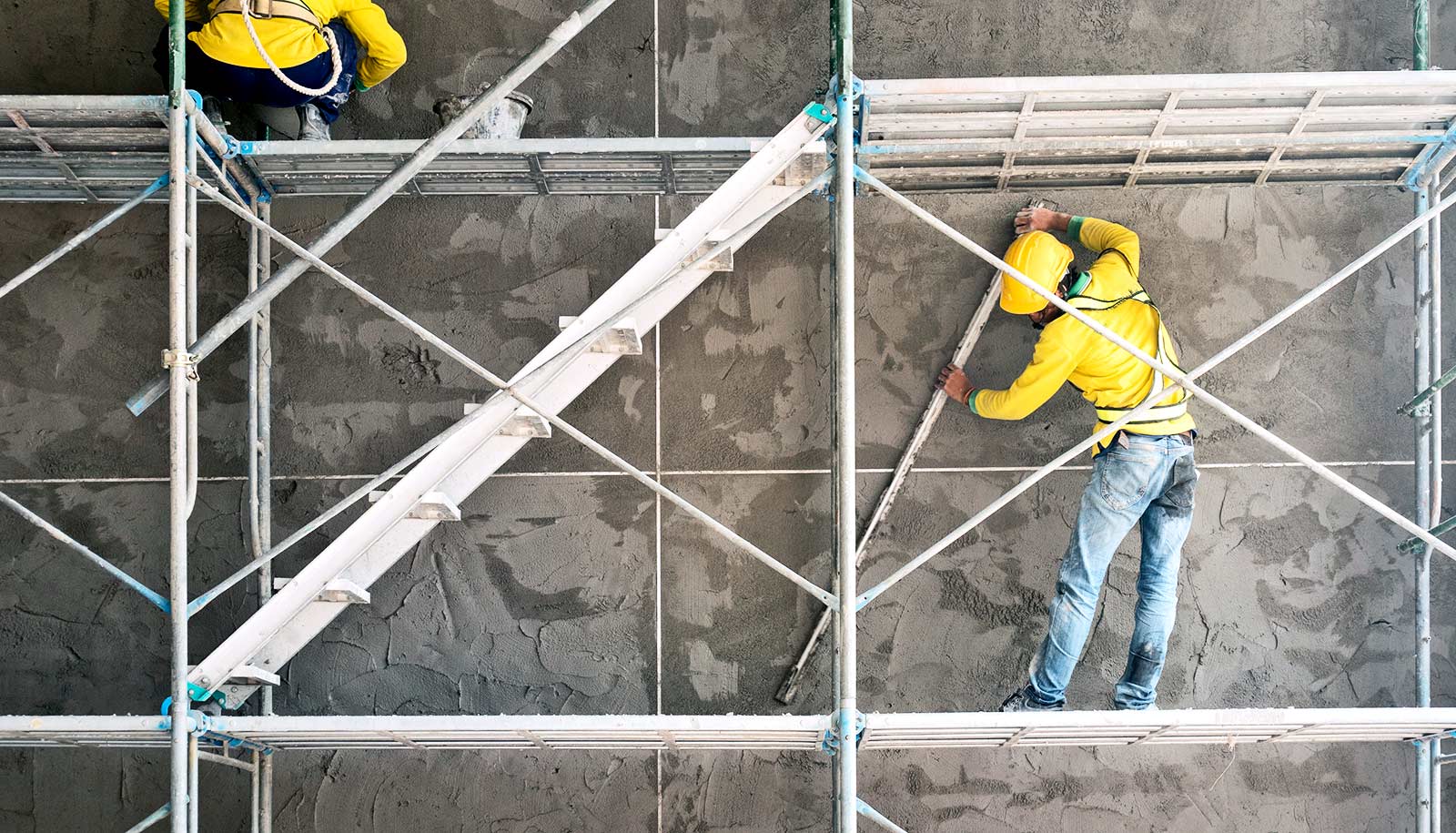