Taking the pulse of local politics

For political scientists, national electoral politics typically appeals more than the study of governance and elections at the local level.

“Local politics is thought of as a bit of a backwater, dealing with smaller issues such as zoning and economic development,” says Asya Magazinnik , assistant professor of political science. “We tend to think of national government — Congress and the president — as attending to the big issues of the day, such as immigration, health care, and taxes.”

But according to Magazinnik, who joined MIT in July 2019 as an instructor and became assistant professor in July 2020, local politics has a greater bearing on these big issues than is commonly perceived. As the federal government interacts with state and local governments on policies that shape people’s lives, “state and local governments are stepping onto the national political stage, becoming key players in things like immigration enforcement and criminal justice,” she says.

With research that captures and analyzes information from large databases, Magazinnik is revealing that local governance and execution of federal policies varies widely, and does not uniformly advance democratic norms.

In work that began as her dissertation at Princeton University, Magazinnik has been investigating how local law officials, particularly sheriffs, decide the degree to which federal immigration policies are enforced. Sheriffs are the ones who might screen drivers for identification at traffic stops, and cooperate with Immigration and Customs Enforcement (ICE) in detaining and handing over undocumented immigrants.

To learn how municipalities actually implement immigration laws, Magazinnik obtained data from across the United States spanning the years 2001-16 that detailed detentions of immigrants for documentation checks, and the outcomes of those detentions — whether immigrants were handed over to ICE by local authorities for deportation. She partnered with the Transactional Records Access Clearinghouse (TRAC), which uses Freedom of Information Act requests to extract information concealed from the public by the federal government. Magazinnik’s findings paint a disturbing picture.

“There’s a huge range of cooperation rates with the federal government, with some jurisdictions refusing detainer requests from ICE and others always cooperating,” she says. In addition, Magazinnik found that sheriffs who serve as the primary legal authorities for their communities reflect the attitudes of local voters around immigration enforcement and detentions, particularly around election time: In the year sheriffs run for reelection, the cooperation rate with ICE moves into closer alignment with the preferences of the local electorate, whether the attitudes are liberal or conservative on immigration.

“Some degree of democratic responsiveness is a good thing to have in society, but I don’t think it extends to criminal justice, which should be based on universal standards,” says Magazinnik. “It is troubling that undocumented, disenfranchised people are subject to policies and practices that differ depending on the particulars of geography and the inclination of local law enforcement.”

In a related research thrust, Magazinnik has discovered that differences in local governance have a major impact on immigration enforcement policies. In recent work with Michael Hankinson, assistant professor at George Washington University, Magazinnik describes how city councils that move from at-large to district representation propel shifts in immigration enforcement policy. In councils chosen through at-large elections, citizens vote for candidates from anywhere in the city. Since campaigns are expensive, often only wealthy and privileged candidates run, and end up presiding over minority citizens who didn’t vote for them. To improve minority representation, some cities carve themselves into districts, with candidates running to represent citizens in each district.

In California cities that experienced such voting shifts, “more Latinx representatives are elected to office, and immigrant detention and ICE cooperation rates decline,” says Magazinnik. “What’s more, putting greater numbers of minority candidates into office helps determine policies with other tangible, important impacts on people’s lives: distributive decisions about education funding, or where housing gets built.” Magazinnik is eager to study how these newly constituted city councils govern: “It seems to me that this kind of governmental restructuring can be a lever for the kinds of change we can’t get from national politics, where things feel so entrenched.”

Magazinnik brings some personal history to the issues she studies. She and her parents immigrated to Queens, New York from Uzbekistan when she was six. After attending public school until sixth grade, she received a scholarship to a private school in Manhattan. “It was a culture shock, and I experienced firsthand the differences in access to education in the U.S.,” she says. She was awakened to racial politics by the case of Amadou Diallo, a Guinean immigrant who was shot by four plainclothes police officers who were charged with second-degree murder and found not guilty. “I began realizing what a fault line race is in this country, and began paying attention to racial conflicts around policing.”

After graduating from Vassar College, she found a job in a nonprofit think tank evaluating innovative programs for low-income populations in health care and education. “I got into statistics there, and saw how useful it was for answering difficult social questions,” she says. Eager to deepen her understanding of education policy, she earned a master’s degree from the University of Chicago’s Harris School of Public Policy.

“I reoriented from specific questions, like whether small class sizes lead to better learning outcomes, to bigger institutional questions, such as how electoral rules shape political participation,” she says. “Policy tweaks around class size can be helpful, but at the end of the day, there’s poverty, and studying higher-level institutions and how they condition social outcomes felt more fruitful.”

Magazinnik’s doctoral research focused on the relationship between higher-level institutions — national, state, and local governments, for instance — and policy areas of abiding concern to her: immigration, racial politics, and criminal justice. At MIT, she is expanding on this work as she develops her research into a book. She’s also forging ahead on other projects, such as developing methodologies for learning about people’s preferences. Political scientists’ surveys of voters, for instance, can’t reliably separate voting priorities from intensity of voting interests. She also hopes to partner directly with local governments to collect and analyze data around practices like traffic stops and immigration detentions, for the purposes of improving law enforcement and resource use.

Recently settled into local life — arriving last fall, before the pandemic started — Magazinnik is pleased to be teaching American politics to undergraduates this semester. “This forum twice a week, with very smart students, focuses on broad fundamentals, but it’s hard not to relate what we’re studying to what’s going on,” she says. “It’s made me see how the politics of 2020 didn’t come out of nowhere.” 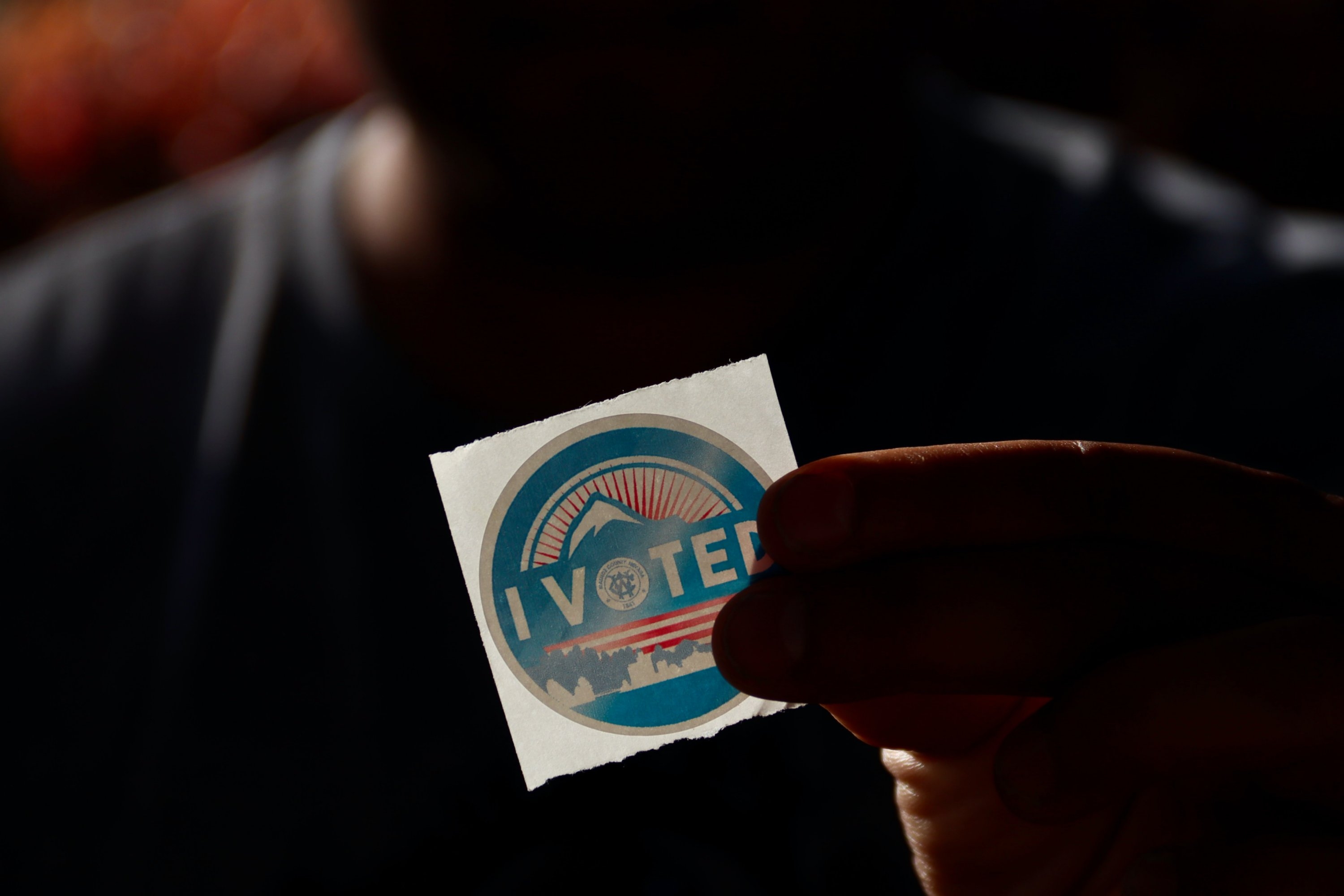