Scientists at the University of Oxford say their experimental COVID-19 vaccine shows a strong immune response among older people. The early results raise hopes that the vaccine can protect the people most at risk of getting severely ill from the new coronavirus.

Dr. Andrew Pollard leads the University of Oxford study. He told the British Broadcasting Corporation (BBC) on Thursday that he was "delighted” that early results show a strong immune response "even in those over 70 years of age.”

Dr Maheshi Ramasamy of the Oxford Vaccine Group added that the next step will be to see if the immune response means protection from the disease itself.

The results came from a Phase 2 study of 560 volunteers, including 240 people aged 70 or older. One group of the volunteers was given two treatments of the vaccine, called ChAdOx1. The other group was given a placebo – a shot with an inactive substance.

Findings from the study were published Thursday in the medical paper The Lancet for scientific review.

The Oxford vaccine uses a harmless, weakened adenovirus to carry genetic material from the new coronavirus into the body. The human cells will then create proteins to develop antibodies against the coronavirus. These so-called adenovirus vector vaccines are not known to cause any serious health concerns.

Working with drug-maker AstraZeneca, Oxford is currently carrying out its Phase 3 study. The study includes 60,000 volunteers from Britain, the United States, Russia and Brazil, among other countries.

The Oxford study was briefly suspended in September because of an unexplained illness in a volunteer. Pollard said he expects to release all data from the Phase 3 study by late December.

Earlier this week, two American drug-makers announced that their separate COVID-19 vaccine candidates were 95 percent effective against the disease. The companies, Moderna and Pfizer, have said they will seek emergency use authorization for their vaccines from the U.S. Food and Drug Administration (FDA). Pfizer developed its vaccine with German partner BioNTech.

Moderna and Pfizer have not yet published results from their studies in medical papers for review.

Pollard said there was "no competition" with other vaccines. He said, "We will need all of them to protect people around the globe.”

Hai Do wrote this story for Learning English. Ashley Thompson was the editor.

immune - adj. not capable of being affected by a disease

response - n. a reaction to something

review - n. an act of carefully looking at or examining something

adenovirus - n. a common virus that can cause illness in human 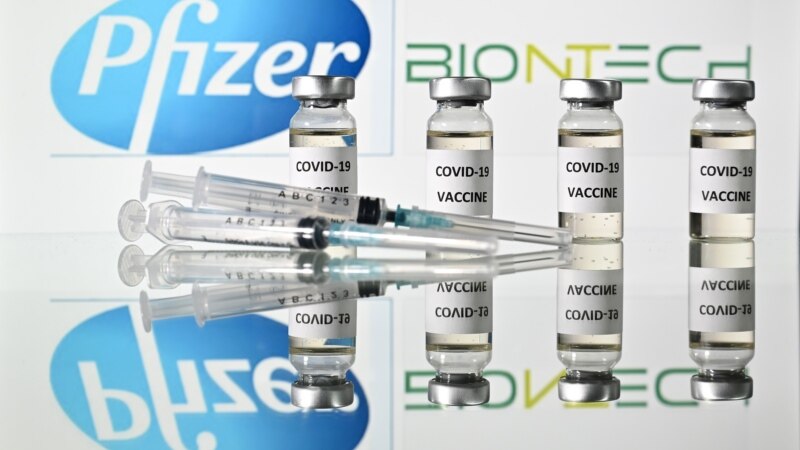 COVID-19 Vaccine ‘Help Is on the Way’ 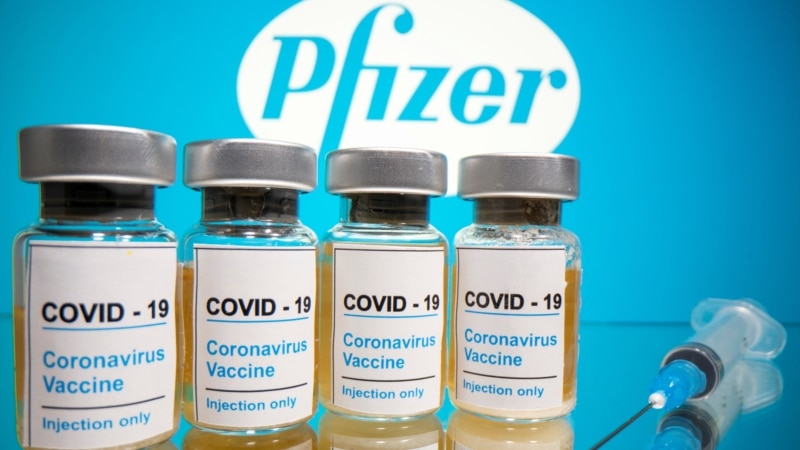