Decoy could halt this deadly (and spreading) virus

More viral outbreaks are likely. Researchers are working to thwart one, Venezuelan equine encephalitus virus, with a decoy molecule.

As the climate changes, the virus is likely to expand its range and threaten more countries in the Americas, including the US.

Public health officials have struggled to contain such outbreaks in the absence of effective drugs and vaccines. As a potential drug, the molecule—described in the journal Nature —could serve as a much needed tool to control the deadly virus.

“This virus can infect many species of wild mammals, and every few years it jumps from animals to humans via mosquitoes and causes thousands of infections and many deaths,” says senior author Michael S. Diamond, professor of medicine, of molecular microbiology, and of pathology and immunology at Washington University School of Medicine in St. Louis. “There’s concern that with global warming and population growth, we’ll get more outbreaks .”

Once injected under the skin by mosquitoes, the virus homes in on neurons. People start experiencing symptoms such as headache, muscle pain, fatigue, vomiting, nausea, diarrhea, sore throat, and fever within a week. In the most serious cases, the virus gets past the blood-brain barrier, causing encephalitis—brain inflammation that can be fatal in up to a quarter of patients.

To find the potential drug, Diamond and colleagues—including first authors Hongming Ma, an instructor in medicine, and Arthur S. Kim, a postdoctoral researcher—began by searching for the protein “handle” on the surface of animal cells that the virus attaches to and uses to get inside cells. A drug that stops the virus from grabbing that handle, the scientists reasoned, could stymie infection and prevent disease.

CRISPR and a high-security lab

But first they had to make a form of the virus they could work easily with. During the Cold War, the US and the Soviet Union attempted to weaponize the virus, and it is still classified as a select agent, meaning only certain high-security labs are allowed to work with it. So instead, the researchers and their colleagues took Sindbis virus, a related virus that causes mild fever and rash, and swapped out some of its genes for some from VEEV. The resulting hybrid virus, called Sindbis-VEEV, infects cells like authentic VEEV but is unable to cause severe disease.

Further experiments verified the importance of Ldlrad3. Adding the gene back to neuronal cells restored the virus’s ability to infect cells. The human LDLRAD3 gene is almost identical to its mouse equivalent, and knocking out the human gene also reduced infection in multiple cell lines. When the researchers added Ldlrad3 to a different cell type that is normally resistant to infection, the virus was able to infect the cell. Coauthor William Klimstra of the University of Pittsburgh separately replicated the findings using authentic, highly virulent VEEV.

Ldlrad3 doesn’t appear to be the only way the virus gets inside cells, since a small amount of virus is able to infect cells lacking the protein. But it is clearly the primary way in. Since Ldlrad3 is naturally on our cells and can’t be removed, the scientists decided to create a decoy handle using a piece of the Ldlrad3 protein. Any virus particles that mistakenly latch onto the decoy handle would fail to infect cells and instead would get destroyed by the immune system.

To test their decoy in a living animal, the researchers injected mice with authentic virulent VEEV in two different ways: under the skin to mimic a mosquito bite, or directly into the brain. They gave the mice the decoy handle or a placebo molecule for comparison, either six hours before or 24 hours after infection. In all experiments, all of the mice that received the placebo died within a week. In most cases, all of the mice that received the decoy molecule survived, although in the most stringent experiment—in which the virus was injected into the brain—two of the 10 mice died despite receiving the decoy.

“In an outbreak situation, you may be able to use a drug like this as a countermeasure to prevent transmission and further spread,” Diamond says.

A major advantage to an antiviral drug based on a human—rather than a viral—protein is that it is unlikely the virus could evolve resistance to it. Any mutation that enables the virus to avoid the decoy probably would make it unable to attach to cells, too, the researchers say.

Support for the research came from the National Institutes of Health and the Defense Reduction Threat Agency.

The post Decoy could halt this deadly (and spreading) virus appeared first on Futurity . 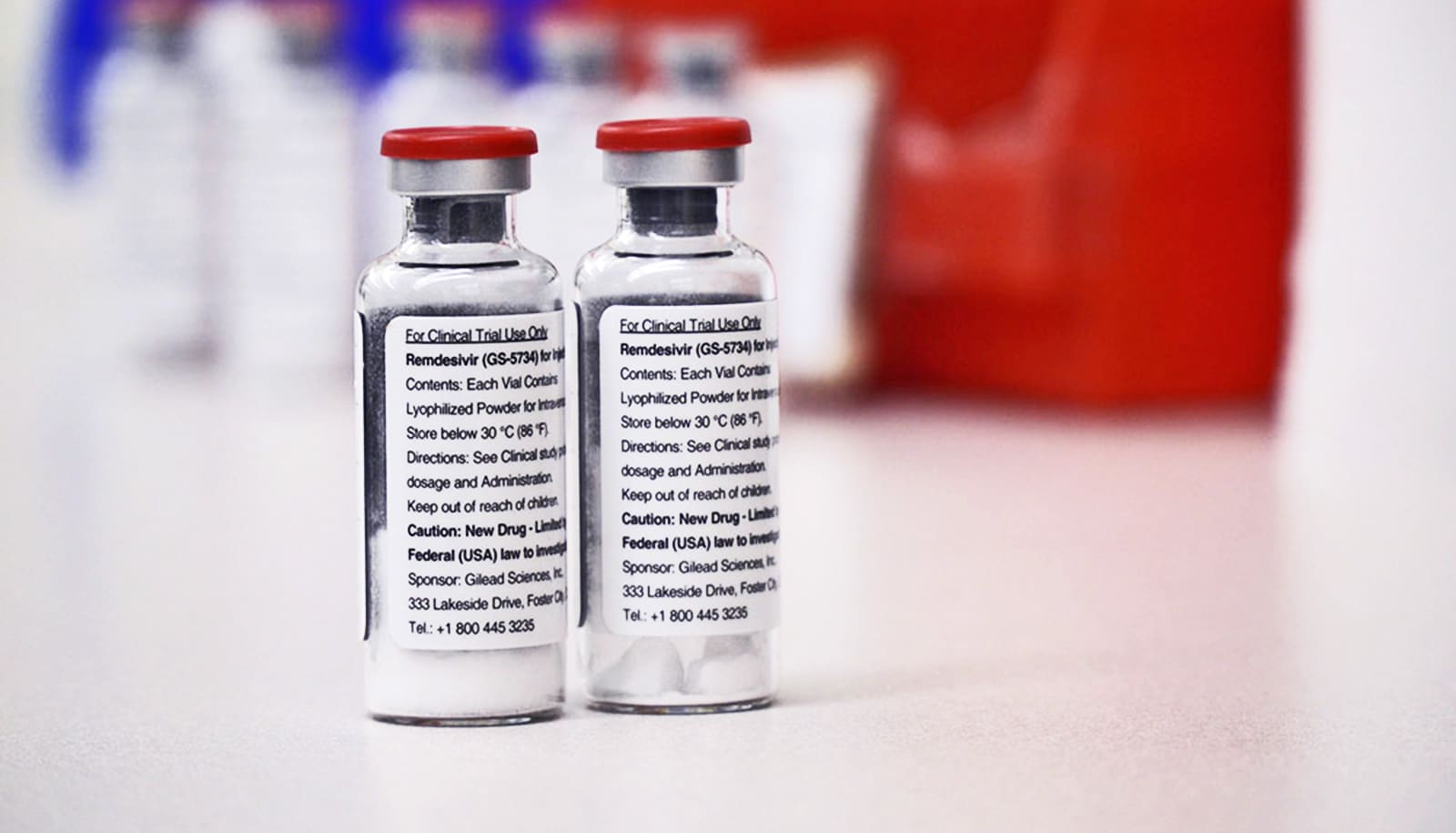 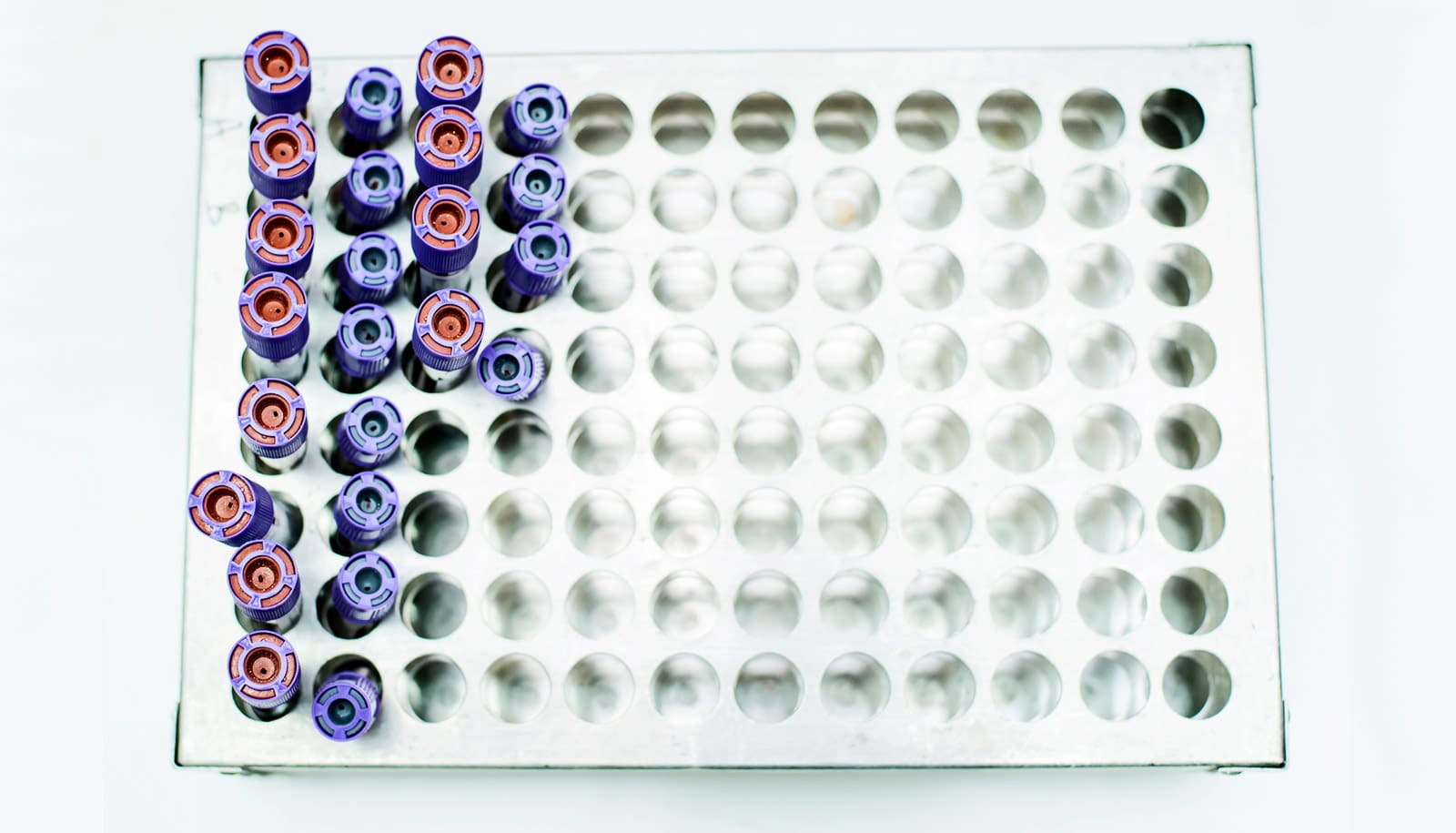