A new report says English proficiency is improving in many parts of the world.

The report, the 2020 English Proficiency Index (EPI), is a yearly look at English levels around the world. This year, the study was based on data from more than 2.2 million test-takers in 100 countries. Education First (EF), a private company, led the research and reported the findings.

The study found that proficiency test results from 26 countries improved by a significant, or large, amount, while only seven countries had large drops.

The Netherlands had the highest level of English proficiency, while Tajikistan had the lowest.

Europe had the highest proficiency scores of any region. Within the continent, northern European countries had the best ratings, with the Netherlands, Denmark, and Finland at the top. The report notes that schools in northern Europe have high levels of English proficiency for several reasons. They include early attention to communication skills, daily speaking and listening in English, and career-targeted language teaching.

The report notes that not all countries have the same proficiency levels. France, Spain, and Italy still fall behind most other European Union states. However, English proficiency levels in France have improved over the past three years.

In Turkey, proficiency levels improved a little compared to one year earlier, although they have dropped from five years ago. The report suggests that Turkish schools spend too much time on English grammar and translation rather than useful communication skills.

Asia had the second-highest regional score, behind Europe. But the EPI report notes that Asia has room for improvement.

“Despite major investments in English education, the average English proficiency score in Asia has remained stable for the past five years,” the report said.

Asia has the widest differences in English proficiency levels. Singapore had the highest score among Asian countries, coming in at number 10 in the world. Yet several Central Asian countries were toward the bottom of the list. Their low rating, the report suggests, is partly because Russian is the second language that is most commonly taught in schools.

Africa came in third in regional scores, with South Africa in the lead. The report notes that proficiency test results across Africa were uneven. Kenya and Nigeria were also in the upper part of the EPI list, while other African countries were much lower.

One limitation is that EF only had enough data to include just 13 African countries. “There may, in fact, be a wide gap between high and low proficiency countries,” the writers of the report said. But they add that there could also be less of a difference in skill levels than the data suggests.

Argentina had the top score in the region. Most of the Latin American countries listed in the study improved their adult English proficiency levels. Twelve of 19 countries noted improvement, and four had significant improvements.

The report suggests that the Latin American business community has increased its demand for English speakers. In return, many of the countries have made improvements to English teaching programs. However, the report says that it is too early to judge these reforms based only on adult proficiency levels.

The report notes that “in some countries, the problem appears to be uneven access to English education resources.” But in other countries, the arrival of large numbers of refugees has resulted in resources being moved toward basic services.

The new EF EPI is based on data from test-takers who took the EF Standard English Test (EF SET) or one of EF’s English placement tests in 2019.

The EF SET is free and online. Most of the test takers were working adults or young adults finishing their studies.

Only cities and countries that had at least 400 test takers were included in the EPI.

The report notes that there are some limitations to the study. Since the testing was online, people without internet could not take the tests. It is likely only those who want to learn English were tested. Their English proficiency scores could be lower or higher than those of the general population.

John Russell reported on this story for VOA Learning English. George Grow was the editor.

proficiency – n. a high level of skill; good at doing something

data – n. facts and numbers collected for future use

region – n. a part of a country, or the world, that is different or separate from other parts in some way

grammar – n. the set of rules that explain how words are used in a language

translation – n. the act or process of expressing words or saying in another language

stable – adj. in a similar state or condition

gap – n. a space between two people or things

access – n. a way of being able to use or get something

resource – n. a supply of money, materials and other things that can be used to help a person or organization operate effectively 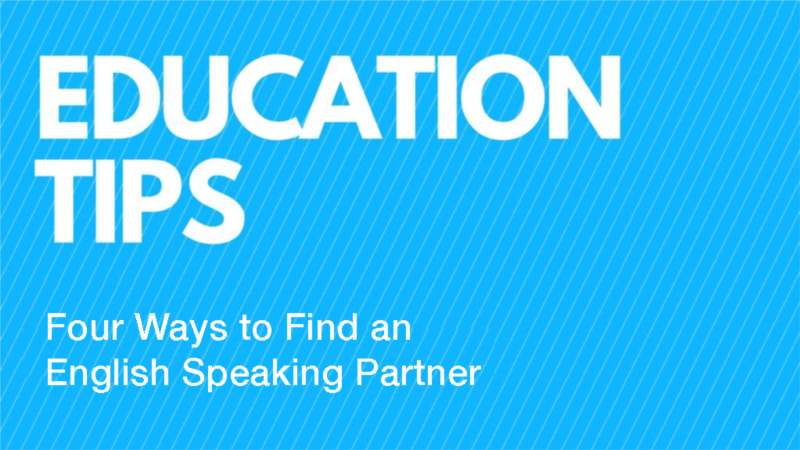 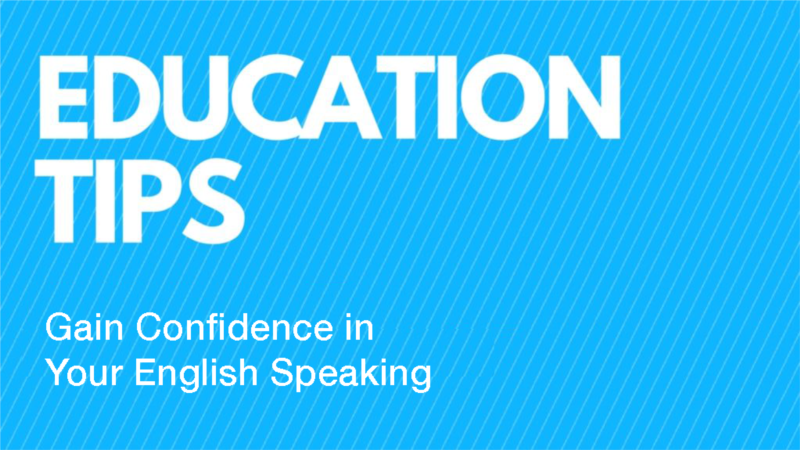 How to Gain Confidence in Your English Speaking