As the cold season hits, some Americans put vegetables like corn, peppers, green beans, and okra away in freezers. Tomatoes are put in cans. Turnips, beets, and winter squashes are stored in refrigerators or cool areas of the home.

But American gardening expert Lee Reich says some vegetables can still be picked fresh from the garden through the cold season. They can survive through some snow and temperatures dropping to the teens.

Many gardeners get closer each year to the goal of growing a year-round supply of vegetables. Reich has advice for those who want to grow vegetables in the colder part of the U.S. and the world.

Lettuce, endive, spinach and parsley are among the cold-hardiest vegetables, he says. Late summer plantings of these vegetables can start as tomatoes, peppers and other warm season crops end. The exception is parsley, which needs a long season so it must be planted earlier in summer. The plant might no longer be a thick, colorful green, but it is still tasty.

Other vegetables make fresh salads complete. Arugula is quite cold-hardy. A few kinds of radish are still firm and sharp-tasting.

One of the hardiest, tastiest of fresh salad greens, Reich says, is mache, also known as corn salad. The soft leaves hide the fact that this plant can do well in very cold weather. Instead of planting mache, he just lets it plant itself. Overwinter plants seed themselves in early summer. But the seeds do not start to grow until the cool weather of later summer. Reich moves the young plants in early autumn.

Protection for the harvest

Over the years, his own autumn salad vegetables have lived through cold weather under different protective structures. One year, they were housed inside homemade plexiglass structures. Another year they took cover beneath very small glass greenhouses held together by wires. And yet another year, he put them in bottomless wooden boxes covered with clear glass.

This year, Reich put his lettuces and endives under hanging covers. They hold in some heat but let air, light and water pass through. Some plant beds get metal circles covered in clear, soft plastic, which lets in more sunlight, but does not give as much cold protection. For cold parts of the U.S. in late November, it is not too late to make some protective covering for these plants.

In sheltered areas, leaves of any salad plants often remain a bright green and strong after plants in more open areas have turned watery green and weak. For example, spinach and lettuce planted with their backs against a house or garage wall are not exposed to as much cold as plants growing farther away. And any structure, even a low stone wall, takes in heat as the sun hits it each day. Then, it releases this energy slowly through the night. This can help nearby plants.

In parts of the U.S. in late fall, soft, edible leaves are least likely to be found on plants given an eastern exposure. Leaves that freeze at night cannot take immediate thawing from the morning sun.

Although spinach, lettuce, mache, endive and parsley are alive, they are not growing. The weather is too cold and there is too little light. The leaves of these plants are just sitting, waiting to be harvested.

Very soon, temperatures in some parts of the U.S. will get low enough to put a permanent end to the fresh vegetable harvest for the season. Some areas even have average low temperature of -28 Celsius.

The roots of most spinach, leek, parsley and corn salad plants, and maybe a few of the lettuce plants, will survive outdoors. Their leaves will freeze. But in the spring, these roots will fuel growth of healthy new leaves and become the first harvest next season.

Reich says that those first spring harvests and these last harvests in autumn “taste better than any salad greens you can buy.”

Lee Reich wrote this story for The Associated Press. Alice Bryant adapted it for Learning English. Hai Do was the editor.

gardening – gerund. the act of taking care of the plants on an area of ground (v. garden)

refrigerator – n. a device or room that is used to keep things (such as food and drinks) cold

teens – n. in weather, the temperatures between 11 and 19 degrees

salad – n. a mixture of raw green vegetables usually combined with other vegetables

thawing – gerund. to stop from being frozen (v. thaw) 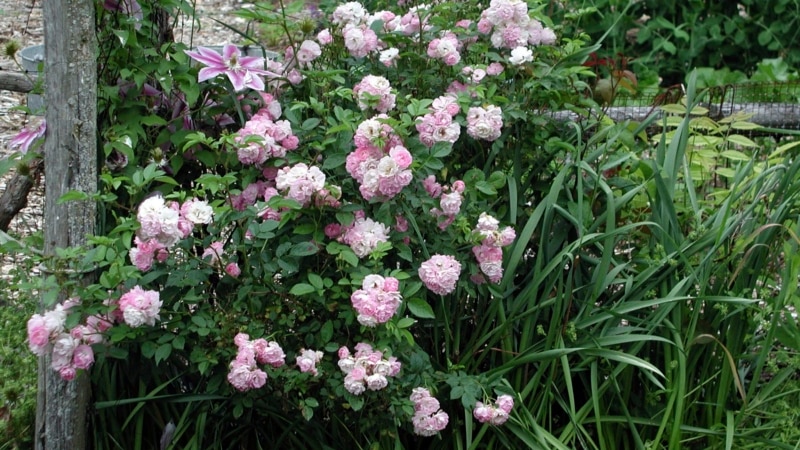 Should You Replant Flowers in Autumn? 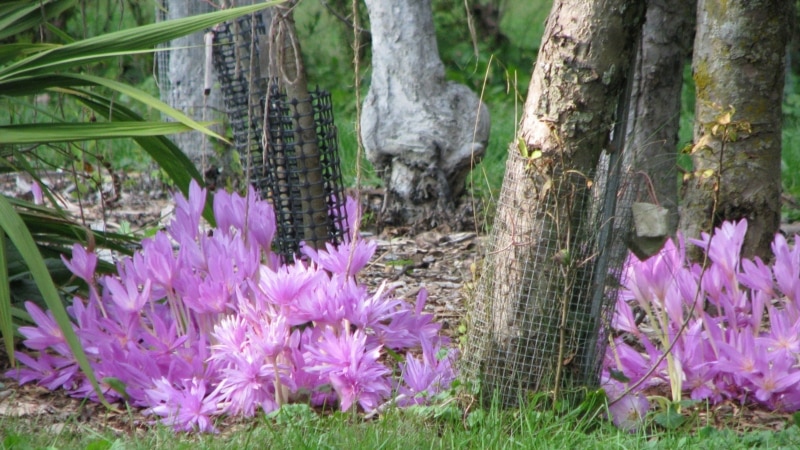 Autumn Is Not the End of Gardening