The ‘pink tax’ on gendered stuff extends to tariffs too

The "pink tax" means charging more for products aimed at women. Import tariffs are another form of this discrimination, research finds.

Gender-biased import tariffs are another form of the “pink tax,” research finds.

This form of the pink tax is generally lower in countries that elect more women to political office, report the researchers.

Their paper, to appear in the American Political Science Review , highlights a previously unacknowledged trade policy that penalizes women—gender-biased import taxes—and provides evidence that political representation can have a substantial, direct impact on discriminatory policies.

Import tariffs , which can differ for otherwise identical but gendered products, often impose direct penalties on women consumers, say researchers Diana O’Brien of Rice University, Timm Betz of the Technical University of Munich, and David Fortunato of the University of California, San Diego.

When they compared nearly 200,000 tariff rates on identical men’s and women’s apparel products in 167 countries between 1995 and 2015, they found that the difference varied from country to country but it negatively affected women on average.

Importers ended up paying more for merchandise like jeans, boots, robes, and T-shirts aimed at women than identical items sold to men. Women’s and men’s products were taxed at different levels nearly 40% of the time, and women’s items were, on average, taxed 0.7% more than identical products aimed at men. The higher costs were passed on to wholesalers, then retailers, and finally female consumers.

But the researchers found political representation is a key factor in lowering import tax penalties on women’s goods.

Across all democracies, women hold only about 25% of the seats in national legislatures, O’Brien says. In countries with more women in their legislatures, and in countries where women have been able to increase their share of legislative seats, the tax penalty on female consumers has been reduced.

The post The ‘pink tax’ on gendered stuff extends to tariffs too appeared first on Futurity . 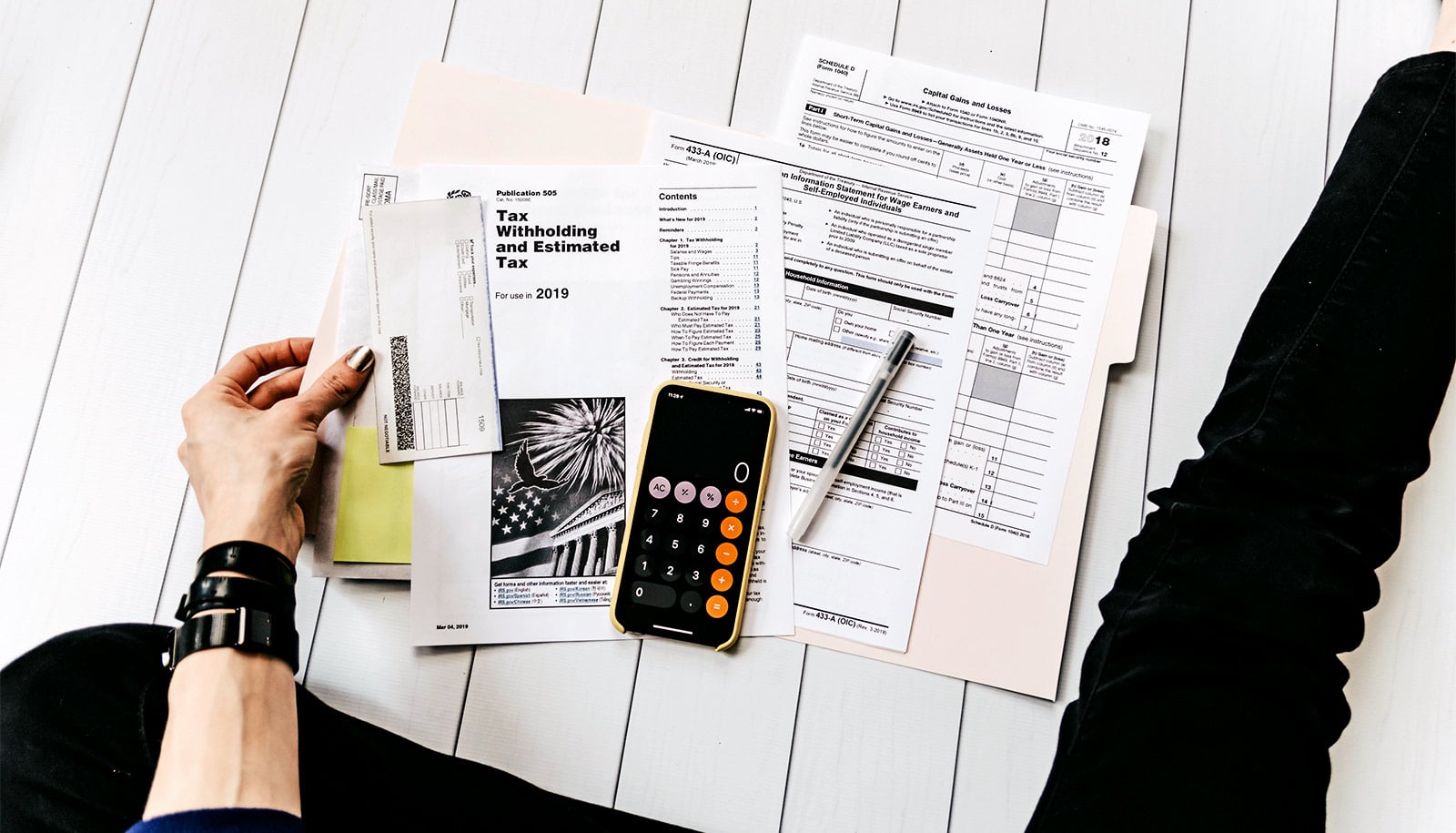 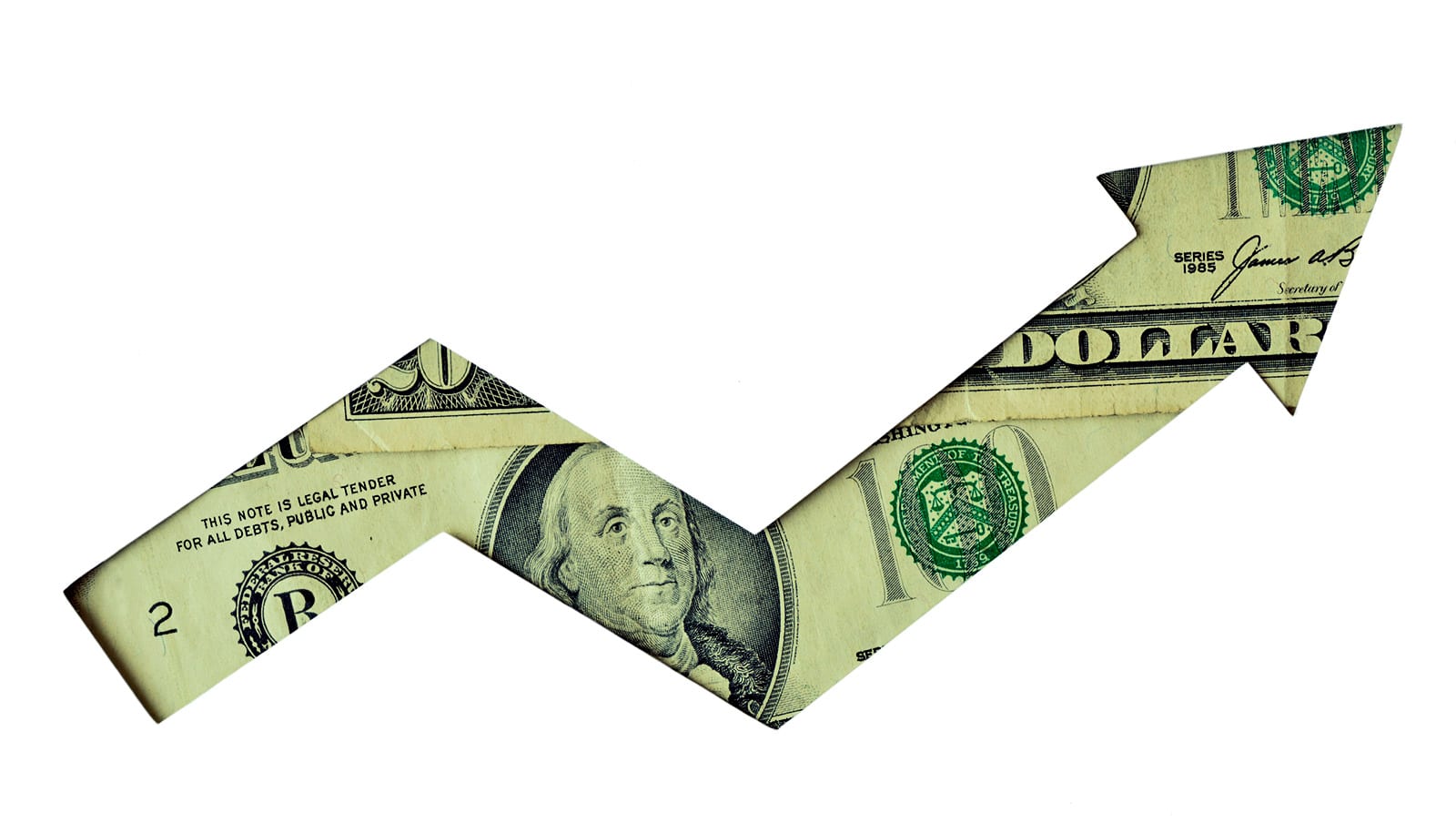