Why is the sun’s atmosphere hotter than its surface?

A phenomenon first detected in the solar wind may help solve a mystery about the sun: why the solar atmosphere is millions of degrees hotter than the surface.

A phenomenon first detected in the solar wind may help solve a long-standing mystery about the sun: why the solar atmosphere is millions of degrees hotter than the surface.

Researchers make the case that heavier ions, such as silicon, are preferentially heated in both the solar wind and in the transition region between the sun’s chromosphere and corona .

There, loops of magnetized plasma arc continuously, not unlike their cousins in the corona above. They’re much smaller and hard to analyze but have long been thought to harbor the magnetically driven mechanism that releases bursts of energy in the form of nanoflares.

Rice University solar physicist Stephen Bradshaw and his colleagues were among those who suspected as much, but none had sufficient evidence before IRIS.

The high-flying spectrometer was built specifically to observe the transition region. In the study, which appears in Nature Astronomy , the researchers describe “brightenings” in the reconnecting loops that contain strong spectral signatures of oxygen and, especially, heavier silicon ions.

The team of Bradshaw, his former student and lead author Shah Mohammad Bahauddin, now a research faculty member at the Laboratory for Atmospheric and Space Physics at the University of Colorado Boulder, and NASA astrophysicist Amy Winebarger studied IRIS images able to resolve details of these transition region loops and detect pockets of super-hot plasma. The images allow them to analyze the movements and temperatures of ions within the loops via the light they emit, read as spectral lines that serve as chemical “fingerprints.”

“It’s in the emission lines where all the physics is imprinted,” says Bradshaw, an associate professor of physics and astronomy. “The idea was to learn how these tiny structures are heated and hope to say something about how the corona itself is heated. This might be a ubiquitous mechanism that operates throughout the solar atmosphere.”

The images reveal hot-spot spectra where the lines were broadened by thermal and Doppler effects, indicating not only the elements involved in nanoflares but also their temperatures and velocities.

At the hot spots, they found reconnecting jets containing silicon ions moved toward (blue-shifted) and away from (red-shifted) the observer (IRIS) at speeds up to 100 kilometers per second. No Doppler shift was detected for the lighter oxygen ions.

The researchers studied two components of the mechanism: how the energy gets out of the magnetic field, and then how it actually heats the plasma.

The transition region is only about 10,000 degrees Fahrenheit, but convection on the sun’s surface affects the loops, twisting and braiding the thin magnetic strands that comprise them, and adds energy to the magnetic fields that ultimately heat the plasma, Bradshaw says. “The IRIS observations showed that process taking place and we’re reasonably sure at least one answer to the first part is through magnetic reconnection, of which the jets are a key signature,” he says.

In that process, the magnetic fields of the plasma strands break and reconnect at braiding sites into lower energy states, releasing stored magnetic energy. Where this takes place, the plasma becomes superheated.

But how the released magnetic energy heats plasma has remained a puzzle until now. “We looked at the regions in these little loop structures where reconnection was taking place and measured the emission lines from the ions, chiefly silicon and oxygen,” he says. “We found the spectral lines of the silicon ions were much broader than the oxygen.”

That indicated preferential heating of the silicon ions. “We needed to explain it,” Bradshaw says. “We had a look and a think and it turns out there’s a kinetic process called ion cyclotron heating that favors heating heavy ions over lighter ones.”

He says ion cyclotron waves are generated at the reconnection sites. The waves carried by the heavier ions are more susceptible to an instability that causes the waves to “break” and generate turbulence, which scatters and energizes the ions. This broadens their spectral lines beyond what would be expected from the local temperature of the plasma alone. In the case of the lighter ions, there might be insufficient energy left over to heat them. “Otherwise, they don’t exceed the critical velocity needed to trigger the instability, which is faster for lighter ions,” he says.

“In the solar wind, heavier ions are significantly hotter than lighter ions,” Bradshaw says. “That’s been definitively measured. Our study shows for the first time that this is also a property of the transition region, and might therefore persist throughout the entire atmosphere due to the mechanism we have identified, including heating the solar corona, particularly since the solar wind is a manifestation of the corona expanding into interplanetary space.”

The next question, Bahauddin says, is whether such phenomena are happening at the same rate all over the sun. “Most probably the answer is no,” he says. “Then the question is, how much do they contribute to the coronal heating problem? Can they supply sufficient energy to the upper atmosphere so that it can maintain a multimillion-degree corona?

“What we’ve shown for the transition region was a solution to an important piece of the puzzle, but the big picture requires more pieces to fall in the right place,” Bahauddin says. “I believe IRIS will be able to tell us about the chromospheric pieces in the near future. That will help us build a unified and global theory of the sun’s atmosphere.”

The post Why is the sun’s atmosphere hotter than its surface? appeared first on Futurity . 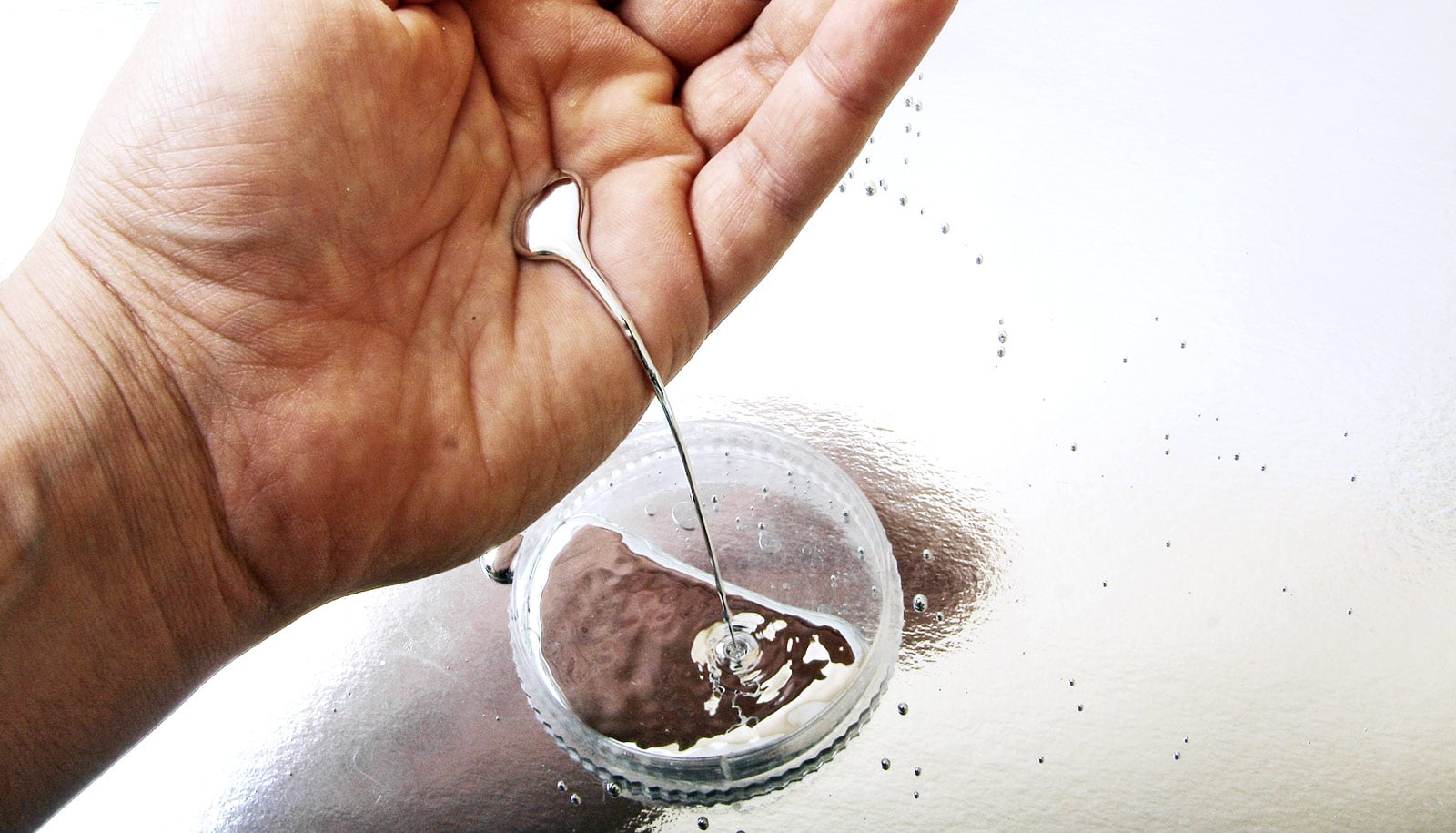 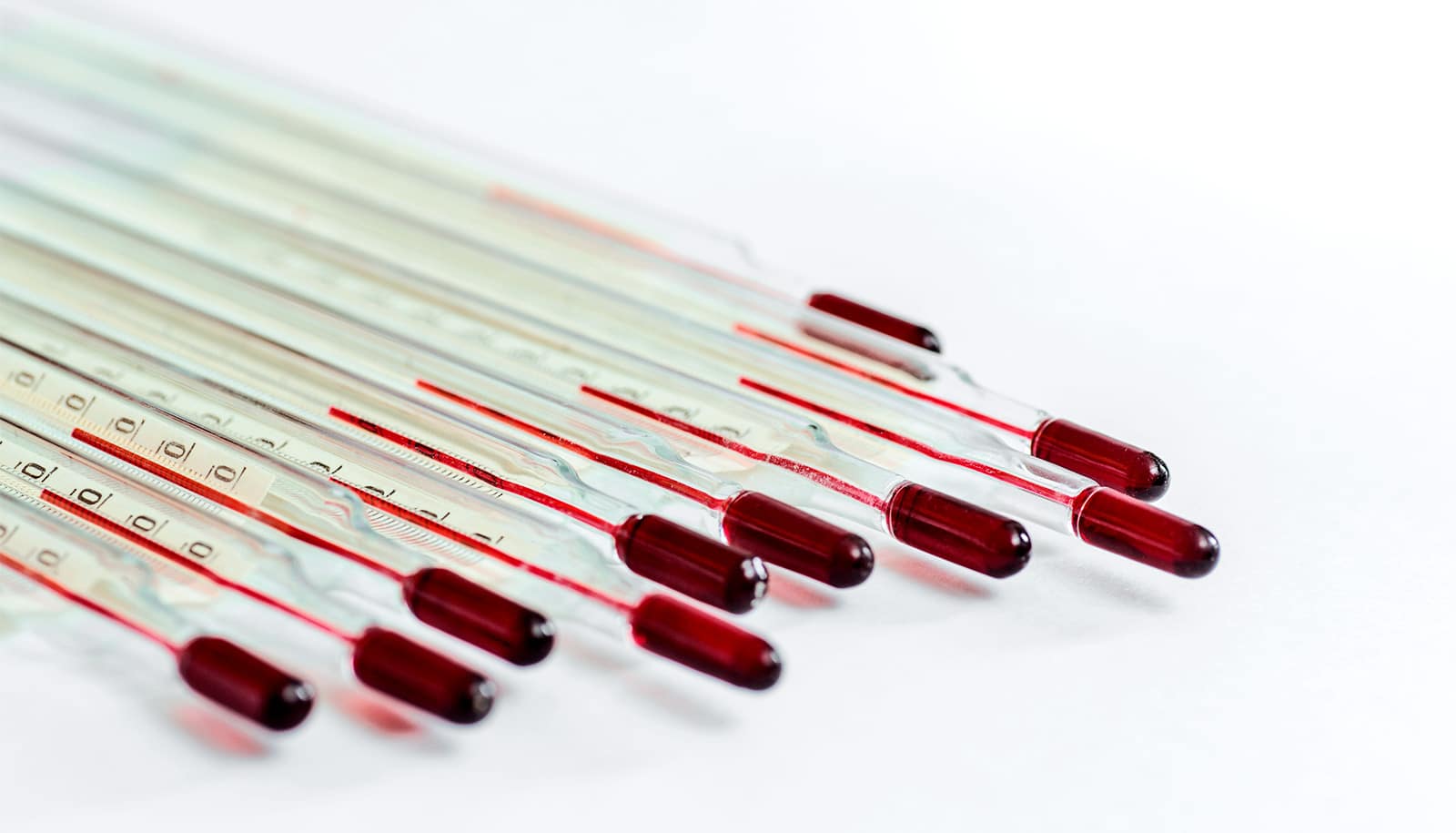 What’s the temperature of dark matter?