Mealworms vs. grasshoppers: Which fails the ‘yuck’ test?

Insects, like mealworms and grasshoppers, are a sustainable, climate-friendly food source. But for kids at least, grasshoppers fail the "yuck test."

Insects, like mealworms and grasshoppers, are a sustainable, climate-friendly food source. But what will it take for us to begin eating them?

To find out, researchers had 188 Danish 11- and 12-year-old children roll and eat their own mealworm and grasshopper fortified oatmeal balls.

The finding? Some insects have a greater “yuck factor” for kids than others—and mealworms might be the best bet for an insect-protein rich dietary future.

For the study, published in Food Quality and Preference , Danish 5th and 6th graders made havregrynskugler—golf ball-sized oatmeal balls—using either roasted mealworms or grasshoppers. But before they could roll the insects into balls of oatmeal, peanut butter, and butter, the kids needed to crush the mealworms.

Grasshoppers, on the other hand, needed to have their wings and legs peeled off before the children could chop them up and combine them with the same ingredients. Before they started, the children listened to a lecture about the potential of using insects as a climate-friendly food of the future.

The researchers recorded the children’s reactions, hypothesizing that having the young ones make their havregrynskugler would have a positive impact on their overall assessment.

“As it turned out, this had no significance for whether they liked the food or not. What was significant was whether the insects appeared to be gross or not—whether they had wings, eyes, etc., as was the case with grasshoppers.

“Ultimately, the mealworms were the critter of choice, as they most resembled and tasted like roasted sunflower seeds,” says Michael Bom Frøst, associate professor in the food science department at the University of Copenhagen.

“We could also see that the children who were most courageous to try new foods, were the ones who liked insects most. This confirms what we know about adult attitudes towards insects.”

Mealworms and grasshoppers are both EU-approved production insects. While insects are a sustainable and climate-friendly food source, the consumption of insects is a far cry from any Danish culinary tradition. Indeed, there is a way to go before bugs become a go-to dietary choice among Danes, the researchers say.

“Our eating habits must shift drastically if we hope to achieve a 70% reduction of our impact on the climate by 2030, as the government has promised. But we can’t get people to eat in a more climate-friendly manner if they don’t like the food. This is why we’re researching the barriers between consumers and climate-friendly consumption—as is the case with swapping out meat for insects, for example,” Bom Frøst says.

“We’re committed to developing the foods of tomorrow, foods that are both climate-friendly and tasty. That’s why we work so much with sensory perceptions, to see what might make it easier for people to adopt new foods and ingredients. Among other things, the experiment with the children demonstrated that it takes more than being involved in the preparation of a new food,” Bom Frøst says.

The Innovation Fund Denmark, through the InValuable project, and Nordeafonden, through Taste for Life, funded the work.

The post Mealworms vs. grasshoppers: Which fails the ‘yuck’ test? appeared first on Futurity . 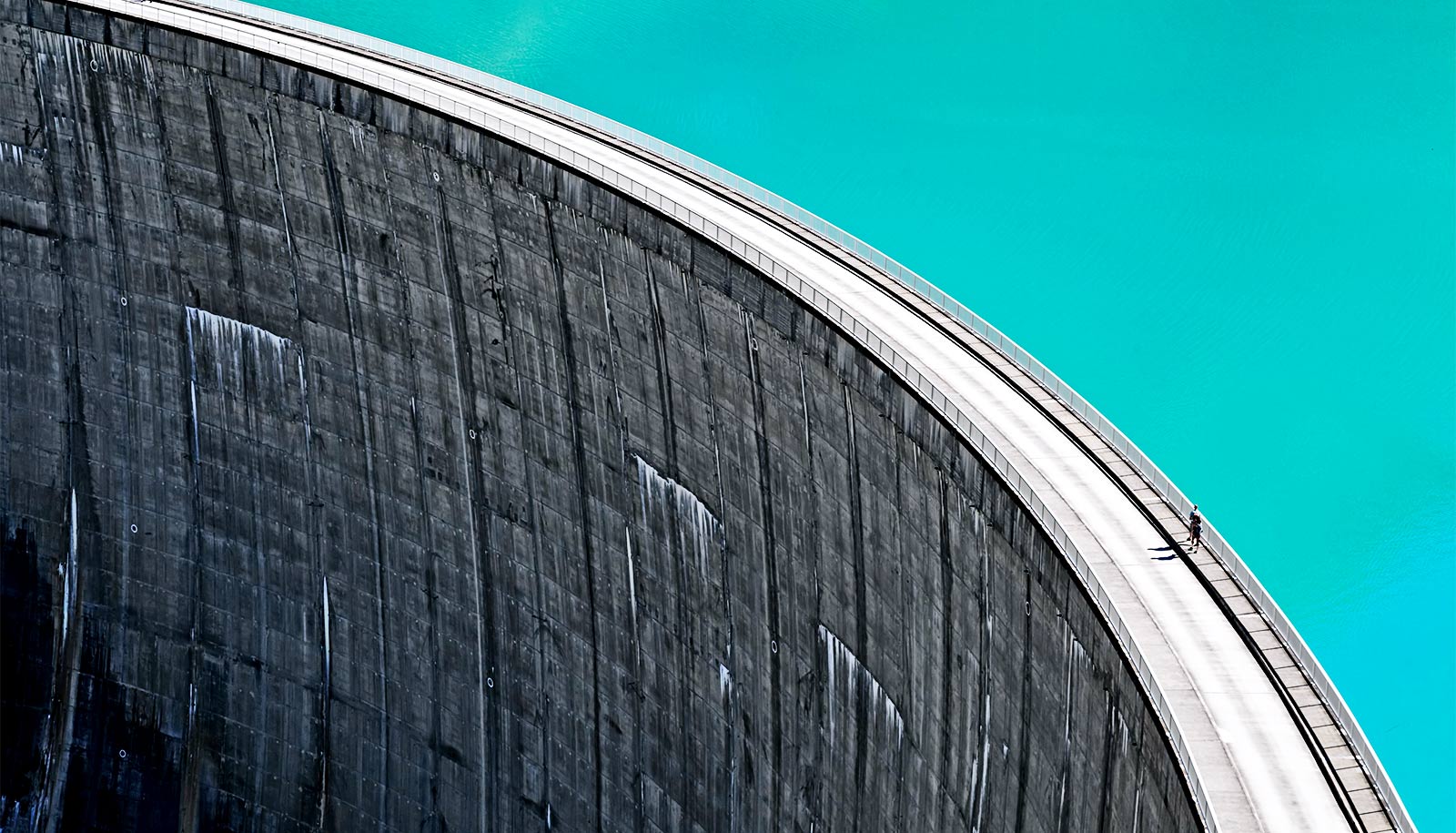 Dams and reservoirs are messing up the world’s longest rivers 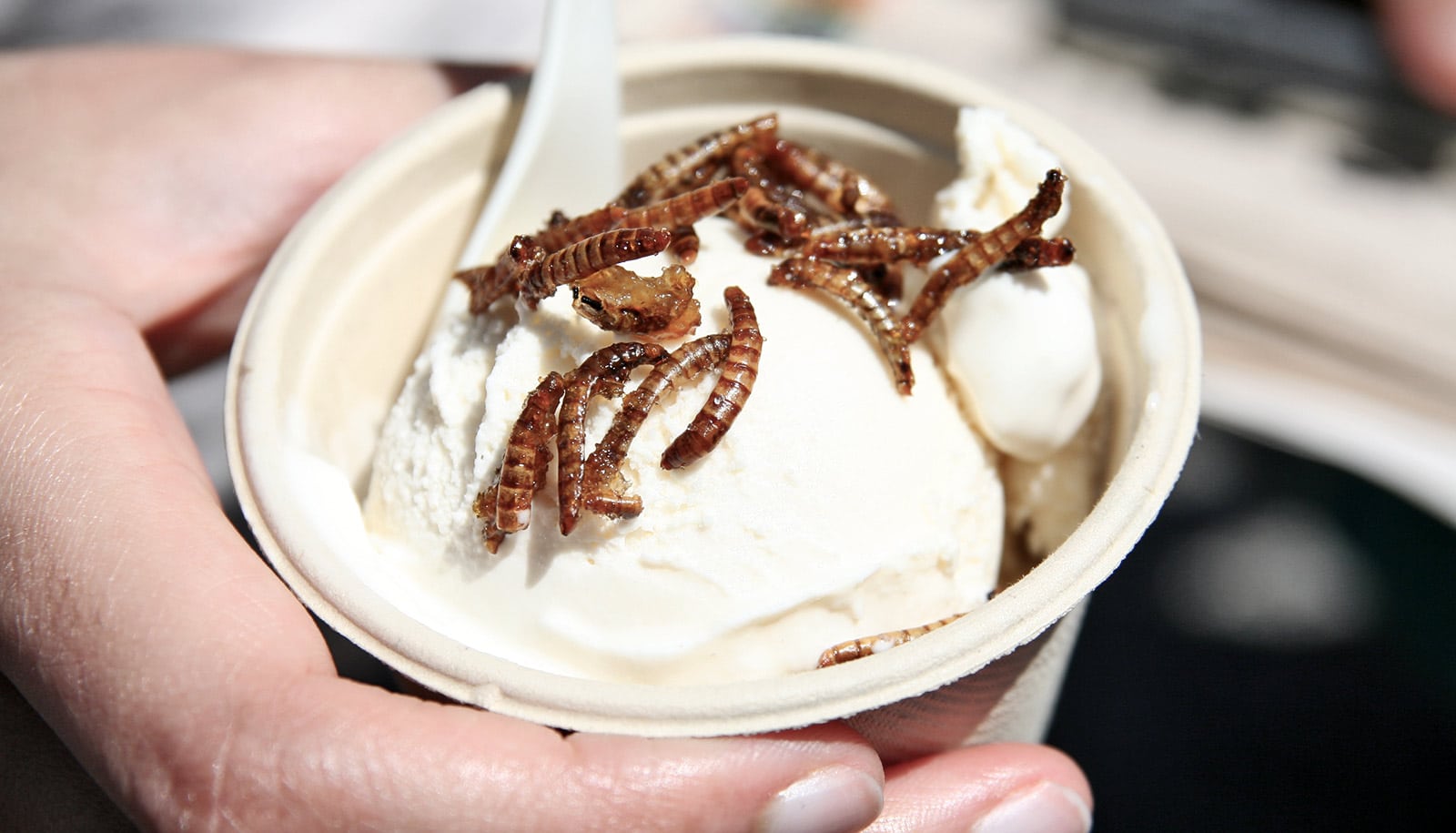 Can eating insects catch on despite the ick factor?