New research looks at what could happen to plant communities on alpine grasslands if grasshoppers from lower elevations settled there.

New research uses grasshoppers to investigate how insects from lower elevations could affect plants on higher ones, such as alpine grasslands.

Novel organisms moving into a new habitat could disturb the ecological balance that has established over a long period. Plants and the herbivores that eat them have evolved together over the long-term, a process that shaped where they live and the characteristics that they display in those places.

At higher elevations, this is seen in insect herbivores being generally less abundant and plants in turn being less well defended against herbivores, as a result of lower energy and shorter growing seasons. In contrast, low-elevation plant species defend themselves against more abundant and diverse herbivores with things like spikes, thorns, or hair, or with toxic substances. Climate change could disturb this ecological organization.

In an experiment, researchers investigated what could happen if herbivores—in this case various grasshoppers from middle elevations—settled in alpine meadows at higher elevations and encountered new plant communities there. The study appears in the journal Science .

The researchers translocated various grasshopper species from medium altitudes (1,400 meters or .87 miles above sea level) to three alpine grassland sites at elevations of 1,800, 2,070, and 2,270 meters above sea level (1.12, 1.29, 1.41 miles respectively) and where the ecologists placed the grasshoppers in cages. They had previously removed local grasshoppers from the experimental areas. The experiment took place in the Anzeindaz region in the Vaud Alps.

In their study, the researchers measured things like how the biomass, structure, and composition of the alpine plant communities changed under the influence of the herbivorous insects. The researchers also investigated whether some plant species were more susceptible to herbivory, for instance plants with tougher leaves, or those containing more silica or other components like phenols or tannins.

The ecologists discovered that the grasshoppers’ feeding behavior had a clear influence on the vegetation structure and composition of the alpine flora. Alpine communities display clear structure in the organization of the canopy, with plants with tough leaves at the top, and more shade-tolerant plants with softer leaves at the bottom.

The natural organization was disturbed because the translocated grasshoppers preferred to eat taller and tough alpine plants, which exhibited functional characteristics such as leaf structure, nutrient content, chemical defense, or growth form similar to those of their previous, lower-elevation food plants. As a result, the insects reduced the biomass of dominant tough alpine plants, which in turn favored the growth of small-stature plant species that herbivores avoid. The overall plant diversity thus increased in the short term.

“Immigrant herbivores consume specific plants in their new location and this changes and reorganizes the competitive interaction between those alpine plant species,” says first author of the study Patrice Descombes of ETH Zurich and the Swiss Federal Institute for Forest, Snow, and Landscape Research.

Global warming, for example, could disrupt the ecological balance because mobile animals, including many herbivorous insects, can expand their habitat to higher elevations more rapidly than sedentary plants can. Herbivorous insects from lower altitudes could therefore have an easy time in alpine habitats with resident plants that are insufficiently or not at all prepared to defend themselves against those new herbivores. This could change the current structure and functioning of alpine plant communities as a whole. Climate change would thus have an indirect impact on ecosystems, in addition to the direct consequences of rising temperatures.

“Climate impact research has largely investigated the direct effects of temperature on ecosystems, but these novel interactions that arise between species moving into new habitats could generate important structural modifications. They are important drivers of changed ecosystems in an increasingly warm climate,” says Loïc Pellisier, professor of landscape ecology. 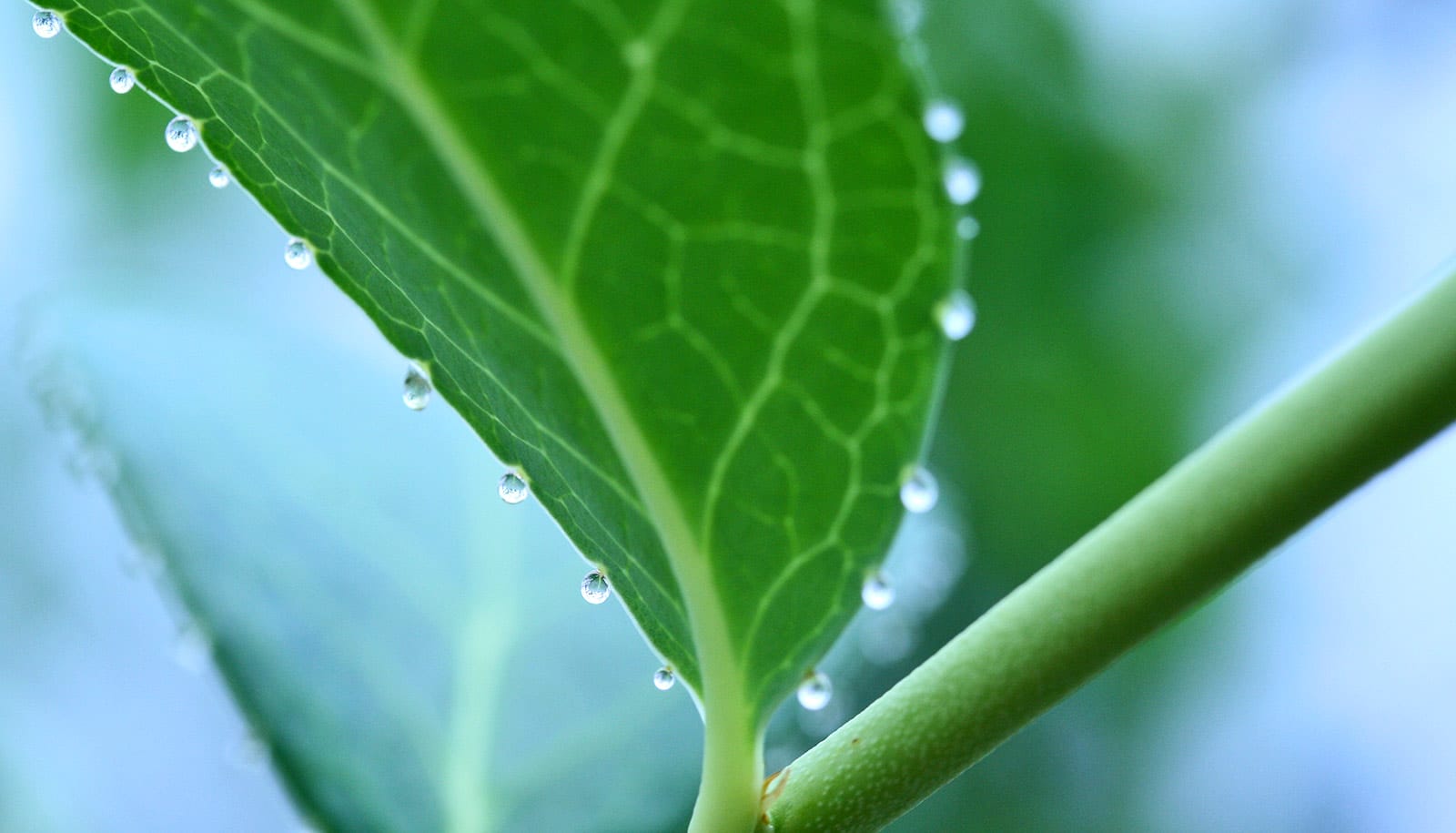 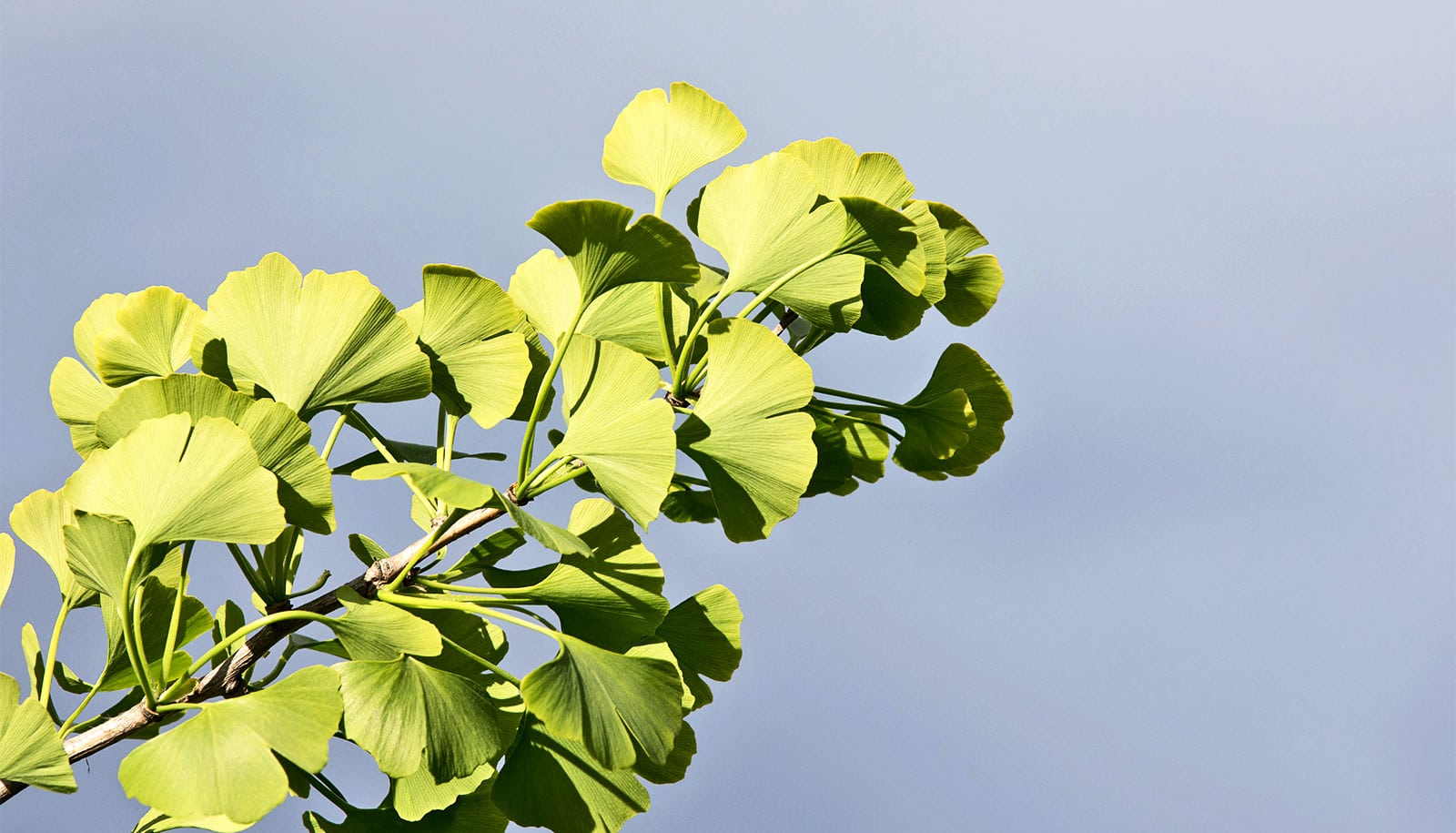