Parents want parks to be fun and safe

Parents from diverse backgrounds want more than playgrounds and green spaces in their parks. They want safety, too.

While parents from diverse backgrounds most often value parks that offer amenities like playgrounds, sports fields, and green spaces, they also want parks to feel safe, according to a new study.

Researchers drew the findings from a survey of 278 parents with children aged 5 to 10 who visited parks in North Carolina’s Triangle region and in New York City in the spring and summer of 2017 and 2018.

“Although there is no one-size-fits-all approach to encourage park use, our findings suggest emphasizing facilities and park safety are ways local government agencies could design and maintain parks that are attractive to parents and their children,” says Scott Ogletree, a postdoctoral researcher at North Carolina State University and lead author of the paper in the Journal of Healthy Eating and Active Living .

“We were trying to get at what might encourage or discourage parents from bringing their children to parks, with the idea that’s where kids can get physical activity through play.”

Finding no significant differences by race in the Triangle indicates that many parents may share similar values for what they want in parks, Ogletree says. All parents across the Triangle most often cited safety and safe facilities followed closely by physical features like playground equipment, sports fields, and green areas .

When they broke down the findings for parents in New York City by race and ethnicity, one of the findings they considered most surprising was the low reported desire for increased safety and cleanliness in parks by parents who self-identified as Asian.

They also found only three of 70 parents who self-identified as Asian reported an increased need for social amenities, such as activities within parks or more children to play with.

“This is not at all to say these are not desired attributes of parks and park programming by Asian families, but more likely suggests in the parks we surveyed that families felt safe, that there were other children to play with, and there was plenty to do,” says senior author J. Aaron Hipp, an associate professor of community health and sustainability.

“In turn, this result may point to shortcomings in safety, numbers, and activities in parks located in low-resourced and primarily Latinx and Black neighborhoods.”

Parents who identified as Latinx in New York City highly valued the safety and security of the park, along with proximity and limited entrances. Latinx parents were also more likely to indicate the social environment of a park was important to them.

“In New York, where Latinx parents reported park safety was an important concern, we see a need to increase the sense of security in and around parks, such as ensuring adequate lighting, reducing incivilities such as litter or graffiti, or providing staff and community engagement opportunities,” Hipp says.

“These findings can help point out aspects of parks that can be improved to meet the needs and desires of parents from diverse backgrounds,” says coauthor Jing-Huei Huang, a PhD candidate in parks, recreation, and tourism management. “Making parks attractive can have beneficial outcomes from greater use of parks by children and adults.”

In future work, they plan to explore the social, cultural, and environmental factors underlying differences they saw, and their role in park-use decisions.

“This work was one time point and only in 12 parks across the two regions,” Hipp says. “Interviews and focus groups with parents and kids could help us better understand concerns and desires around safety, social interactions and activities.”

The post Parents want parks to be fun and safe appeared first on Futurity . 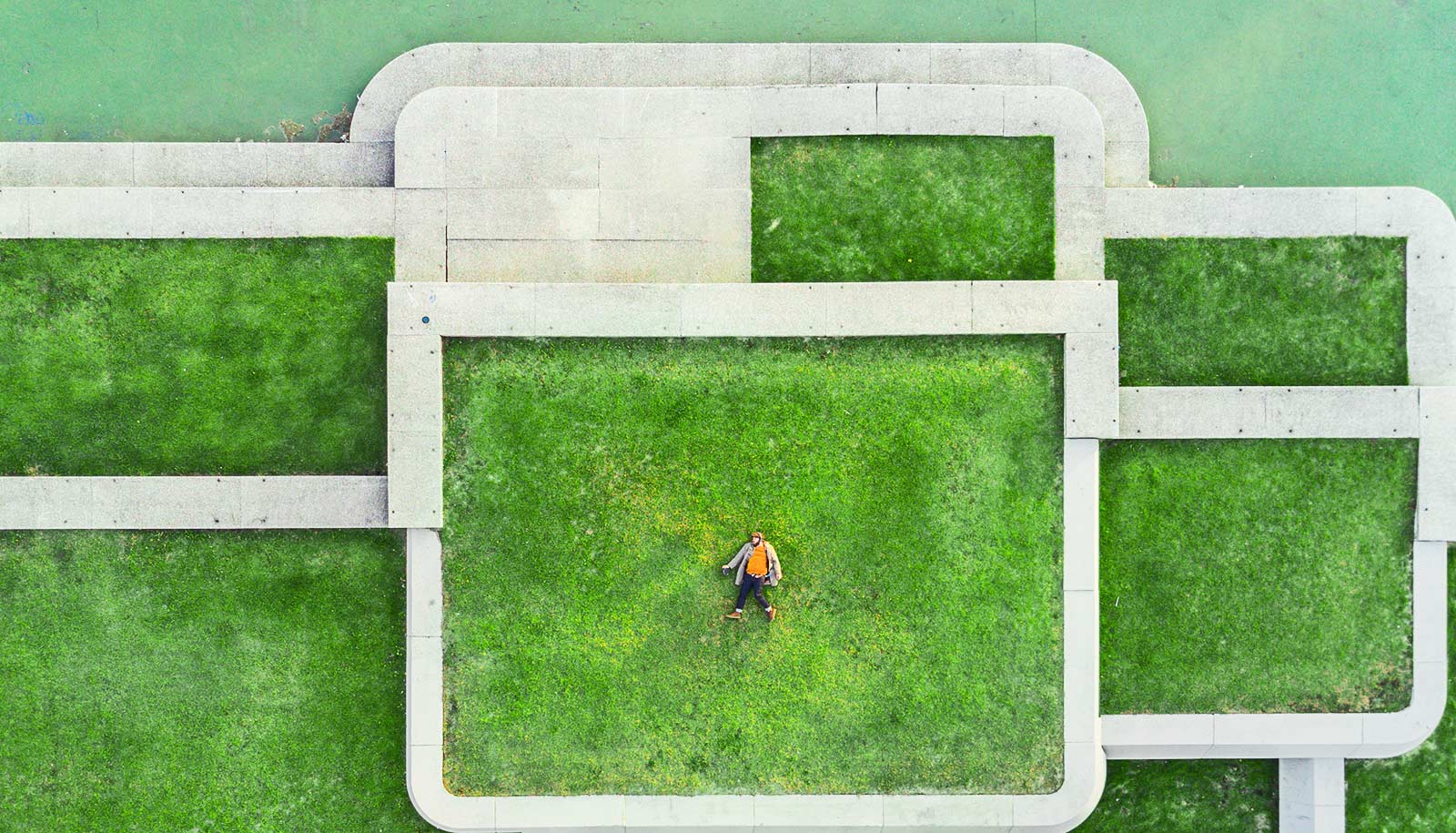 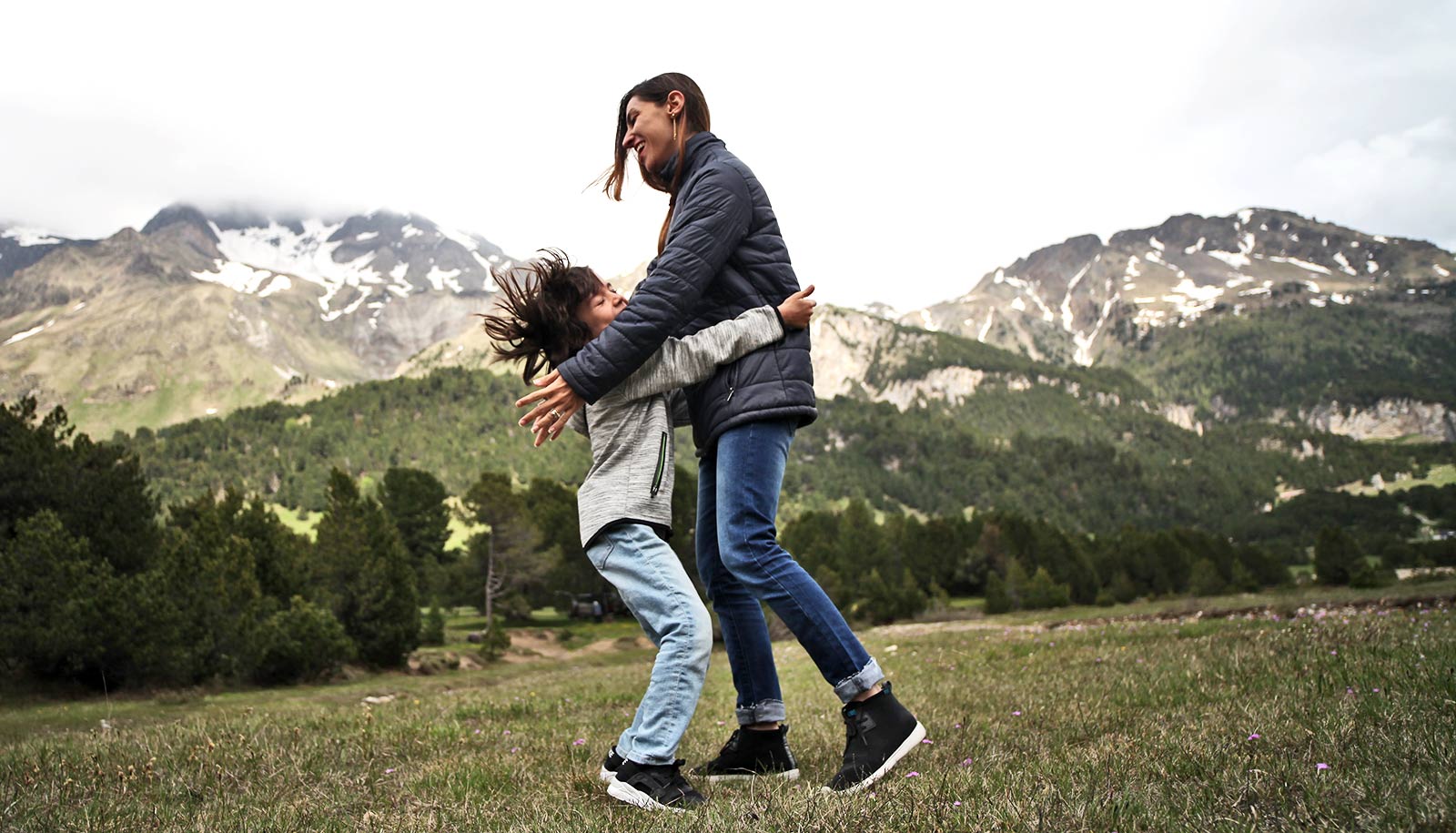 Kids may need to learn to love nature