We'll likely cross the threshold for dangerous global warming between 2027 and 2042, a new approach to climate modeling indicates.

The threshold for dangerous global warming will likely be crossed between 2027 and 2042, research indicates.

That’s a much narrower window than the Intergovernmental Panel on Climate Change’s estimate of between now and 2052.

In a study published in Climate Dynamics , researchers introduce a new and more precise way to project the Earth’s temperature. Based on historical data, it considerably reduces uncertainties compared to previous approaches.

Scientists have been making projections of future global warming using climate models for decades. These models play an important role in understanding the Earth’s climate and how it will likely change. But how accurate are they?

Climate models are mathematical simulations of different factors that interact to affect Earth’s climate, such as the atmosphere, ocean, ice, land surface, and the sun. While they are based on the best understanding of the Earth’s systems available, when it comes to forecasting the future , uncertainties remain.

“Climate skeptics have argued that global warming projections are unreliable because they depend on faulty supercomputer models. While these criticisms are unwarranted, they underscore the need for independent and different approaches to predicting future warming ,” says coauthor Bruno Tremblay, a professor in the department of atmospheric and oceanic sciences at McGill University.

Until now, wide ranges in overall temperature projections have made it difficult to pinpoint outcomes in different mitigation scenarios. For instance, if atmospheric CO 2 concentrations are doubled, the General Circulation Models (GCMs) used by the Intergovernmental Panel on Climate Change (IPCC), predict a very likely global average temperature increase between 1.9 and 4.5 degrees C—a vast range covering moderate climate changes on the lower end, and catastrophic ones on the other.

“Our new approach to projecting the Earth’s temperature is based on historical climate data, rather than the theoretical relationships that are imperfectly captured by the GCMs. Our approach allows climate sensitivity and its uncertainty to be estimated from direct observations with few assumptions,” says coauthor Raphaël Hébert of the Alfred-Wegener-Institut in Potsdam, Germany.

In the study, the researchers introduce the new Scaling Climate Response Function (SCRF) model to project the Earth’s temperature until 2100. Grounded in historical data, it reduces prediction uncertainties by about half, compared to the approach currently used by the IPCC.

In analyzing the results, the researchers found that we’ll likely cross threshold for dangerous warming (+1.5 C) between 2027 and 2042. This is a much narrower window than GCMs estimates of between now and 2052. On average, the researchers also found that expected warming was a little lower, by about 10 to 15%. They also find, however, that the “very likely warming ranges” of the SCRF were within those of the GCMs, giving the latter support.

“Now that governments have finally decided to act on climate change, we must avoid situations where leaders can claim that even the weakest policies can avert dangerous consequences,” says coauthor Shaun Lovejoy, a professor in the physics department at McGill University. “With our new climate model and its next generation improvements, there’s less wiggle room.” 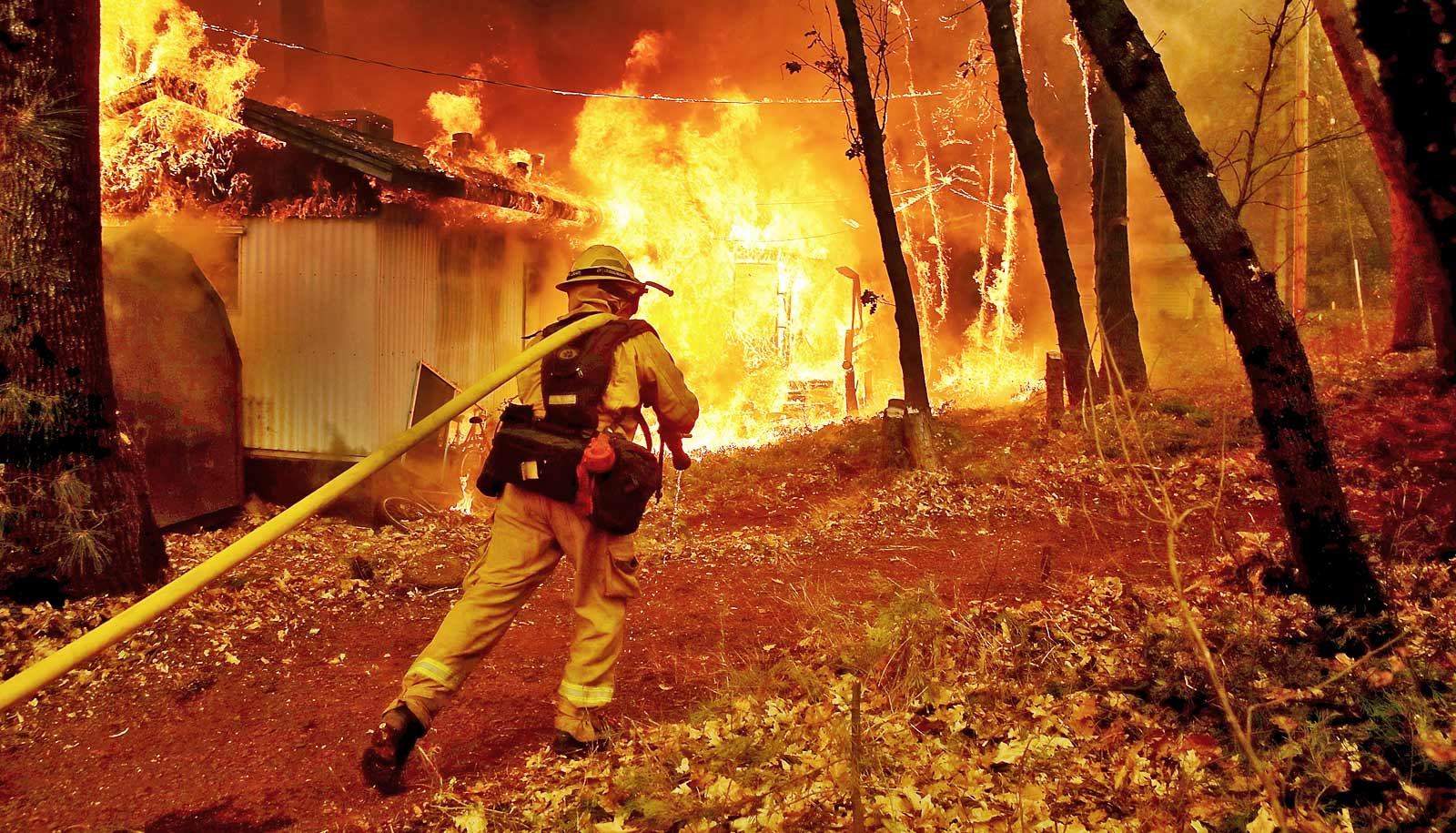 Experts: Here’s what to expect from 2019 fire season 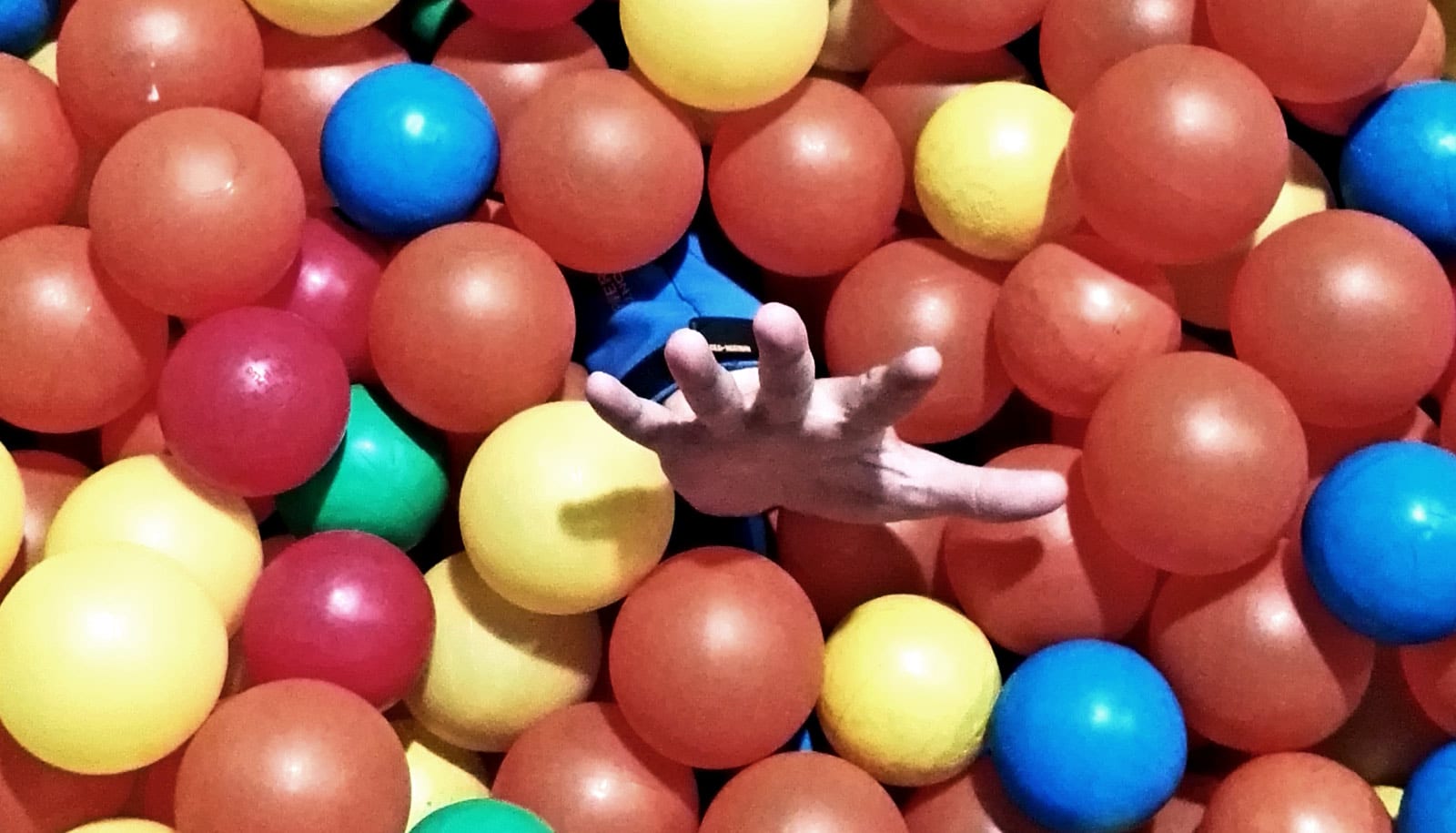 4 ways we can cut emissions from plastic