Surgery may extend life for women with metastatic breast cancer

Surgery, in addition to treatments like chemotherapy and radiation therapy, may lenghten survival for women with metastatic breast cancer.

Surgery, in addition to treatments like chemotherapy and radiation therapy, may increase the length of survival for metastatic breast cancer patients, according to a new study.

Stage four breast cancer accounts for 6% of newly diagnosed breast cancer cases. Systemic therapy, which may include treatments like chemotherapy, hormone therapies, and immunotherapies, is routinely part of treatment plans for those patients. The benefits of surgery to remove the primary breast cancer are currently only recommended for relieving symptoms of advanced breast cancer such as pain and bleeding.

Surgery is the standard of care for some other types of cancers that have spread from the site of origin to another part of the body, known as metastatic cancers.

Previous studies evaluating surgical interventions for metastatic breast cancer had conflicting results which has led to a lack of consensus among clinicians and researchers, says Kelly Stahl, surgical resident at Penn State College of Medicine and lead author of the study in the Annals of Surgical Oncology .

“Results from previous trials evaluating surgical benefit in metastatic breast cancer patients have been questioned because of the small number of participants or the fact that patients weren’t also receiving chemotherapy or other systemic therapies,” Stahl says.

“We felt another key factor missing from those studies was whether the biologic subtype of breast cancer affected the survival rates in relation to surgical intervention.”

Stahl worked with Daleela Dodge and Chan Shen to identify 12,838 stage four breast cancer patients from the National Cancer Database from 2010-2015 and whether these patients’ cancer cells had a growth-promoting protein called HER2 and hormone receptors for estrogen and progesterone, which can fuel cancer growth. The researchers say knowing these characteristics of a cancer’s biological subtype can help determine which treatment plans may prove effective.

The researchers excluded patients who died within six months of their diagnoses, in order to ensure that treatment-responsive cancers were being studied. They found that patients with a surgical intervention tended to have a longer length of survival compared to patients with other treatment plans. Patients whose cancers were HER2 positive especially saw prolonged survival when their treatment plan included surgery.

The researchers further analyzed the patients who received surgery to see whether receiving chemotherapy before or after surgery had an impact on their length of survival. They found that regardless of hormone receptor or HER2 status , patients who received systemic therapy—including chemotherapy and targeted treatments—before surgery tended to live longer than those who had surgery before systemic treatment.

“Not only did we find that surgery may be beneficial for treatment-responsive metastatic breast cancer patients, we also uncovered that getting chemotherapy before that surgery had the greatest survival advantage in patients with positive HER2 and estrogen and progesterone receptor status,” says Shen, associate professor of surgery.

The researchers say that randomized, controlled trials evaluating the role of surgery after systemic therapy in a younger demographic with minimally metastatic cancers could be used to confirm their results, but say that patient resistance to randomization in trials like this have resulted in poor study recruitment. Therefore, they encourage clinicians to evaluate real-world evidence, including their study, to choose optimal treatment for metastatic breast cancer patients.

“Stage four breast cancer patients who are responsive to systemic therapy may be able to benefit from the addition of surgery regardless of their biologic subtype,” Stahl says.

The authors declare no conflicts of interest or specific financial support.

The post Surgery may extend life for women with metastatic breast cancer appeared first on Futurity . 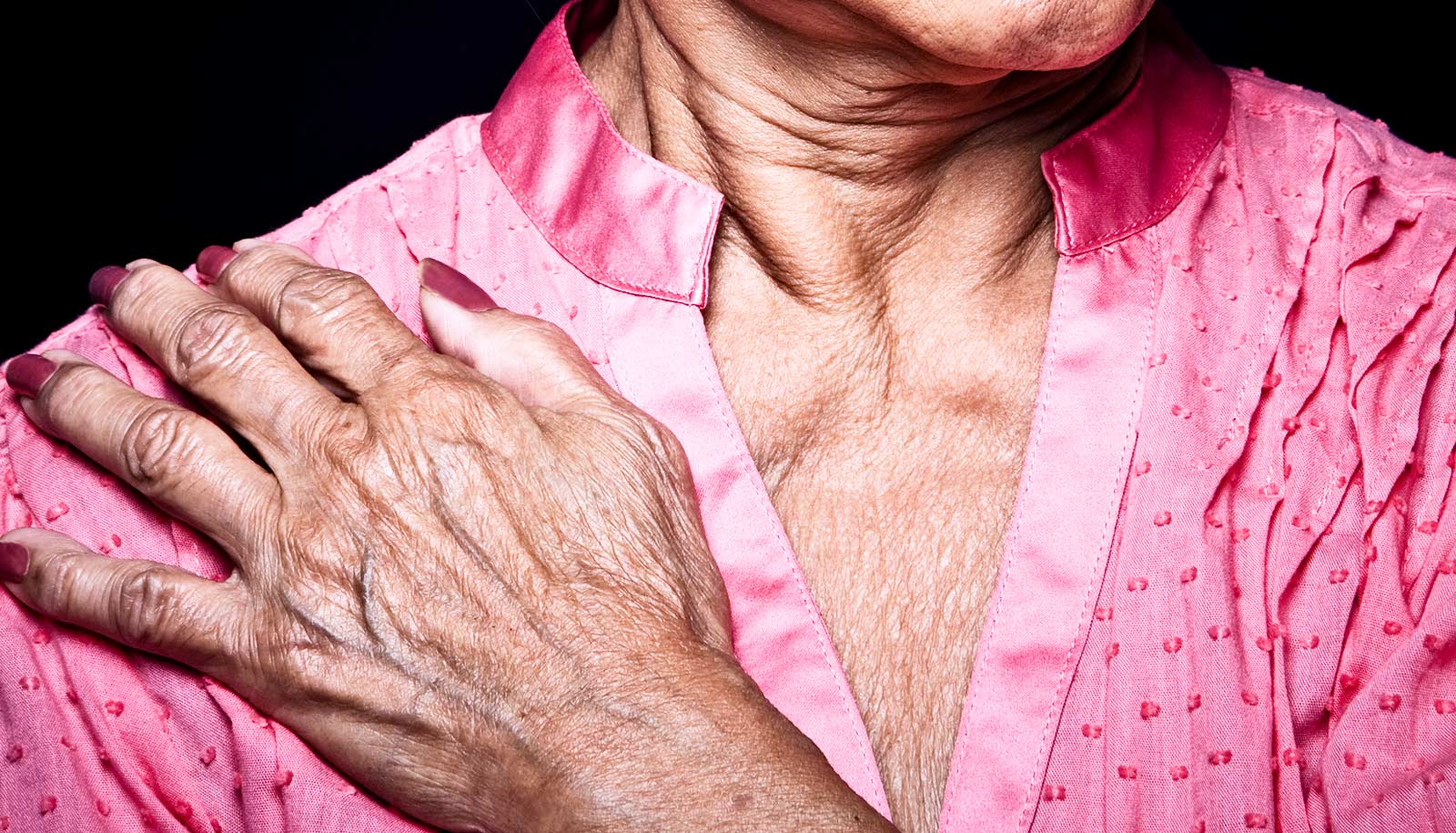