Global land area and the number of people suffering from the effects of extreme drought could more than double by the late 21st century, experts warn.

By the late 21st century, the global land area and number of people facing extreme droughts could more than double, going from 3% during 1976-2005 to 7%-8%, researchers report.

“More and more people will suffer from extreme droughts if a medium-to-high level of global warming continues and water management is maintained at its present state,” says lead author Yadu Pokhrel, associate professor of civil and environmental engineering in the College of Engineering at Michigan State University

“Areas of the Southern Hemisphere, where water scarcity is already a problem, will be disproportionately affected,” he says. “We predict this increase in water scarcity will affect food security and escalate human migration and conflict.”

The team, including Farshid Felfelani, a postdoctoral researcher at Michigan State, projects a large reduction in natural land water storage in two-thirds of the world, also caused by climate change.

Land water storage, technically known as terrestrial water storage, or TWS, is the accumulation of water in snow and ice, rivers, lakes, and reservoirs, wetlands, soil, and groundwater—all critical components of the world’s water and energy supply. TWS modulates the flow of water within the hydrological cycle and determines water availability as well as drought.

“Our findings are a concern,” Pokhrel says. “To date, no study has examined how climate change would impact land water storage globally. Our study presents the first, comprehensive picture of how global warming and socioeconomic changes will affect land water storage and what that will mean for droughts until the end of the century.”

“We have high confidence in our results because we use dozens of models and they agree on the projected changes.”

The researchers based the study on a set of 27 global climate-hydrological model simulations spanning 125 years and conducted it under a global modeling project called the Inter-Sectoral Impact Model Intercomparison Project.

“Our findings highlight why we need climate change mitigation to avoid the adverse impacts on global water supplies and increased droughts we know about now,” Pokhrel says. “We need to commit to improved water resource management and adaptation to avoid potentially catastrophic socio-economic consequences of water shortages around the world.”

The post Extreme droughts may hit 2X as many people by century’s end appeared first on Futurity . 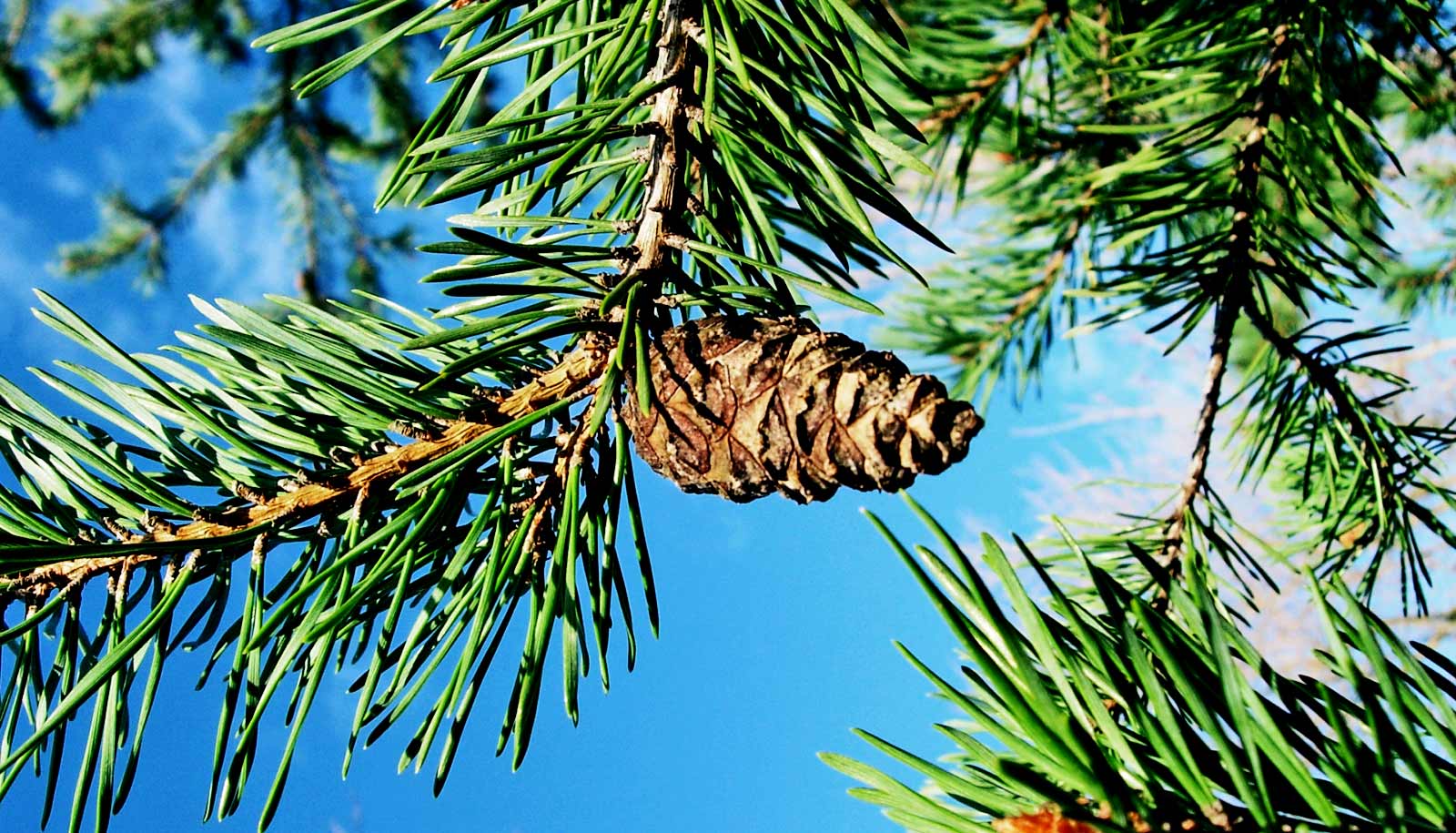 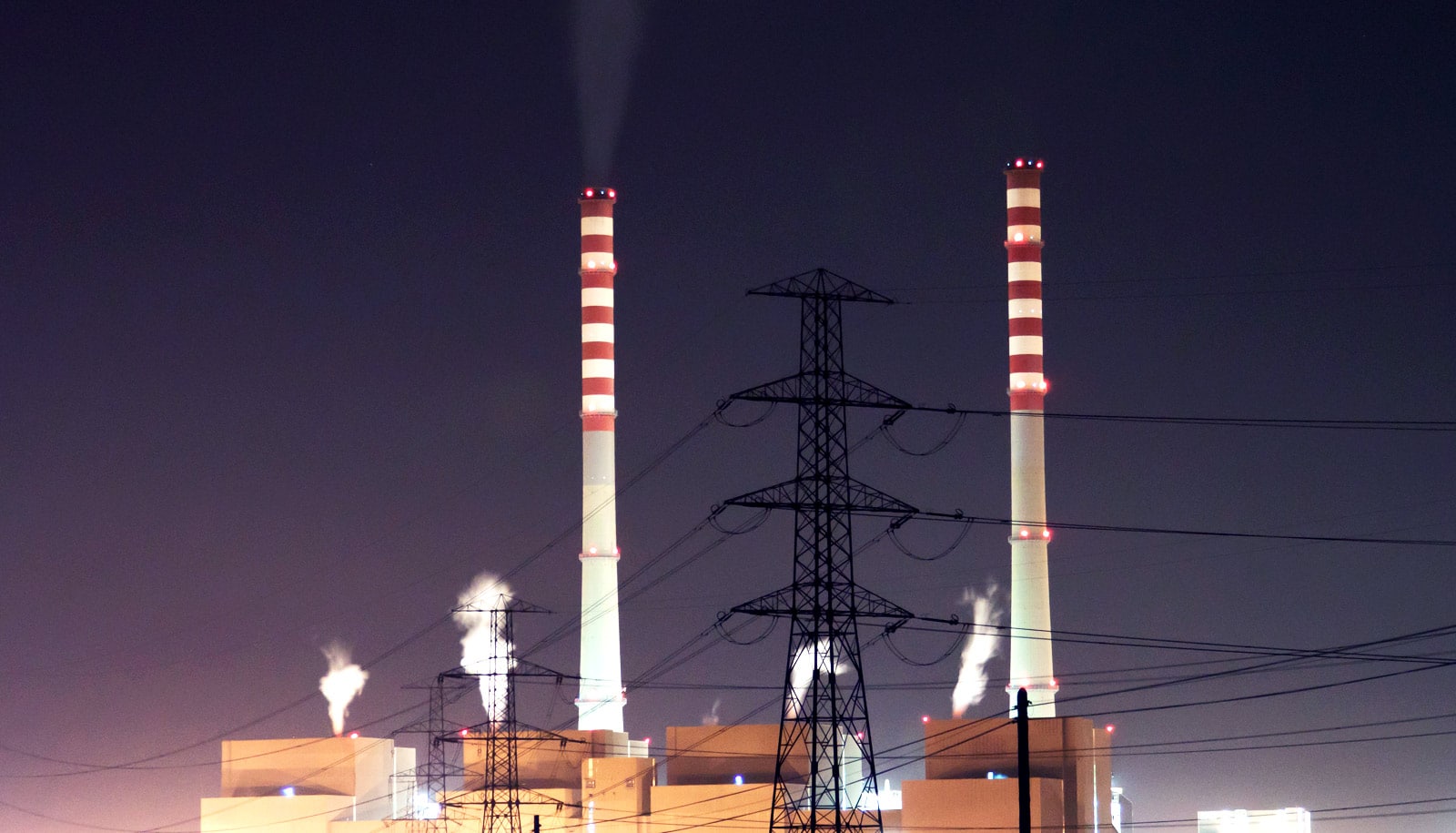