Does ‘Dry January’ keep pot use low at year’s start?

Marijuana use is lowest at the beginning of the year. Researchers think New Year's resolutions may play a role.

Marijuana use increases throughout the calendar year, with use up 13% on average at the end of each year compared to the beginning, according to a new study.

“We found that marijuana use is consistently higher among those surveyed later in the year, peaking during late fall or early winter before dropping at the beginning of the following year,” says lead author Joseph Palamar, an associate professor of population health at the Grossman School of Medicine at New York University.

“We think this may be due, in part, to a ‘Dry January’ in which some people stop drinking alcohol or even stop using marijuana as part of a New Year’s resolution . We’re now in the time of year when people are the least likely to use marijuana.”

Prior research shows that alcohol and drug use vary by time of year, with drug use often increasing during summer months, possibly due, in part, to social events. These seasonal variations can inform interventions—for instance, studies show that programs to reduce heavy drinking among college students should begin during the summer.

To better understand seasonal trends in marijuana use , researchers analyzed data from 282,768 adolescents and adults who responded to the National Survey on Drug Use and Health from 2015 to 2019. The survey asked participants about their past-month use of marijuana and other substances, and the researchers estimated their use within each calendar quarter: January through March, April through June, July through September, and October through December.

Each year, as the calendar year progressed, marijuana use grew, increasing in summer and fall months before dropping as each new year began. While 8.9% reported using marijuana in January through March, 10.1% reported using in October through December, a 13% relative increase.

These seasonal trends occurred independently of annual growth in marijuana use and were seen across nearly all groups surveyed, regardless of sex, race/ethnicity, and education level. Teens proved the exception: their marijuana use grew in the summer but declined in the fall months back to winter and spring levels.

The researchers note that the consistent dip in marijuana use during winter months could be a result of a variety of factors: a lower supply this time of year from cannabis harvests, colder weather keeping people inside who usually smoke outdoors, or people quitting marijuana as a New Year’s resolution.

“Ultimately, we hope that these findings can be utilized by researchers and clinicians alike,” says coauthor Austin Le, a research associate at Langone Health and orthodontic resident at the College of Dentistry.

“Researchers studying marijuana use should consider seasonal variation, as surveys administered at the end of the year may yield different results than at the beginning of the year. And for those who wish to reduce marijuana use, it appears the best time for such targeting may be later in the year—when use is highest.”

The post Does ‘Dry January’ keep pot use low at year’s start? appeared first on Futurity . 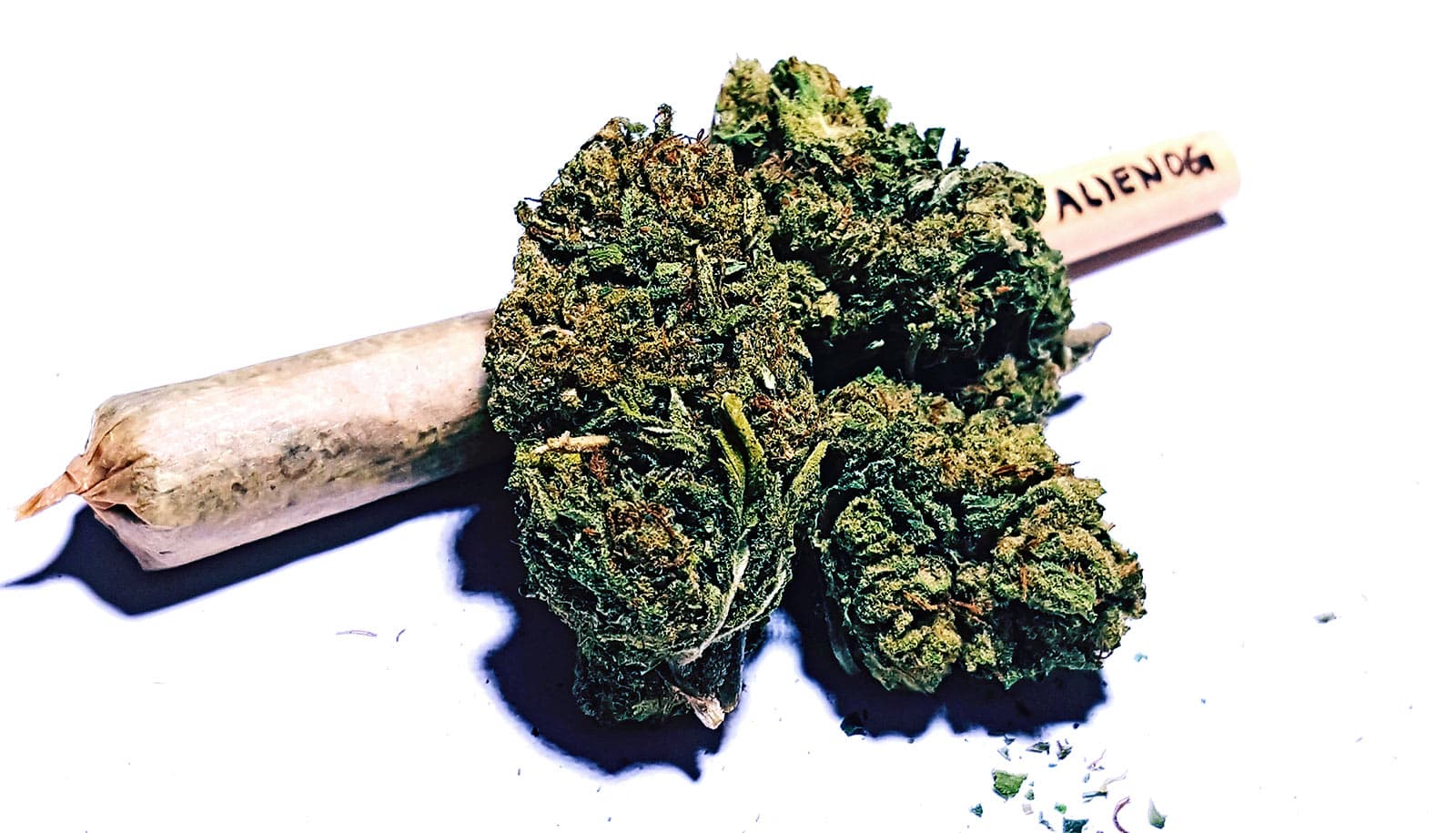 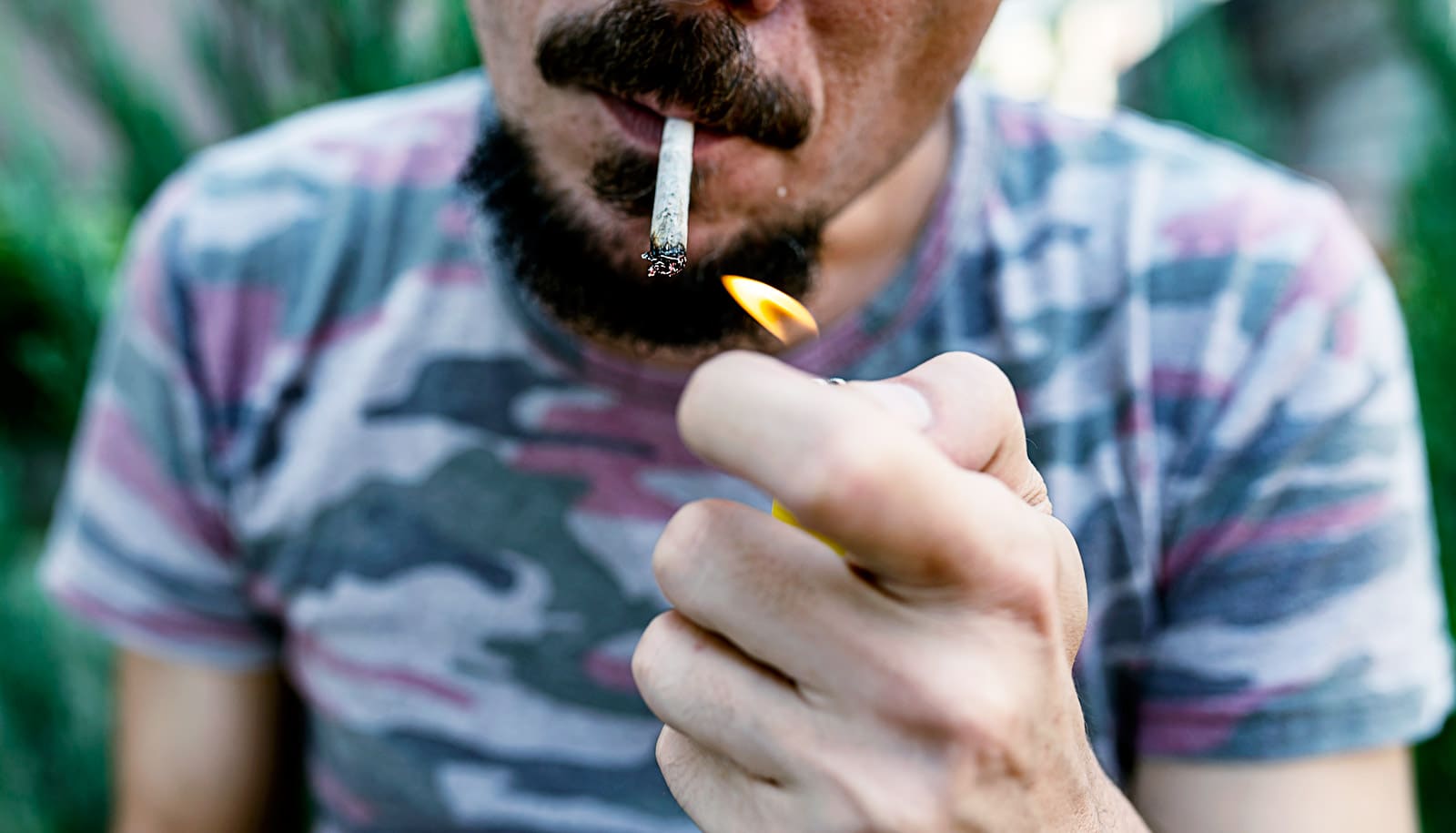 Marijuana can alter DNA in sperm