UK Research and Innovation (UKRI) is supporting seven projects with a £31 million investment to demonstrate how quantum technologies could solve some of the greatest mysteries in fundamental physics. Researchers from the University of Cambridge have been awarded funding on four of the seven projects.

Just as quantum computing promises to revolutionise traditional computing, technologies such as quantum sensors have the potential to radically change our approach to understanding our universe.

The projects are supported through the Quantum Technologies for Fundamental Physics programme, delivered by the Science and Technology Facilities Council (STFC) and the Engineering and Physical Sciences Research Council (EPSRC) as part of UKRI’s Strategic Priorities Fund. The programme is part of the National Quantum Technologies Programme.

AION: A UK Atom Interferometer Observatory and Network has been awarded £7.2 million in funding and will be led by Imperial College London. The project will develop and use technology based on quantum interference between atoms to detect ultra-light dark matter and sources of gravitational waves, such as collisions between massive black holes far away in the universe and violent processes in the very early universe. The team will design a 10m atom interferometer, preparing the construction of the instrument in Oxford and paving the way for larger-scale future experiments to be located in the UK. Members of the AION consortium will also contribute to MAGIS, a partner experiment in the US.

The Cambridge team on AION is led by Professor Valerie Gibson and Dr Ulrich Schneider from the Cavendish Laboratory, alongside researchers from the Kavli Institute for Cosmology, the Institute of Astronomy and the Department of Applied Mathematics and Theoretical Physics. Dr Tiffany Harte will co-lead the development of the cold atom transport and final cooling sequences for AION, and Dr Jeremy Mitchell will co-lead the data readout and network capabilities for AION and MAGIS, and undertake data analysis and theoretical interpretation.

“This announcement from STFC to fund the AION project, which alongside some seed funding from the Kavli Foundation, will allow us to target key open questions in fundamental physics and bring new interdisciplinary research to the University for the foreseeable future,” said Gibson.

“Every physical effect, known or unknown, leaves its fingerprint on the phase evolution of a coherent quantum system such as cold atoms; it only requires sufficiently sensitive detectors,” said Schneider. “We are excited to contribute our cold-atom technology to this interdisciplinary endeavour and to develop atom interferometry into a powerful detector for fundamental physics.”

The Quantum Sensors for the Hidden Sector (QSHS) project, led by the University of Sheffield, has been awarded £4.8 million in funding. The project aims to contribute to the search for axions, low-mass ‘hidden’ particles that are candidates to solve the mystery of dark matter. They will develop new quantum measurement technology for inclusion in the US ADMX experiment, which can then be used to search for axions in parts of our galaxy’s dark matter halo that have never been explored before.

“The team will develop new electronic technology to a high level of sophistication and deploy it to search for the lowest-mass particles detected to date,” said Professor Stafford Withington from the Cavendish Laboratory, Co-Investigator and Senior Project Scientist on QSHS. “These particles are predicted to exist theoretically, but have not yet been discovered experimentally. Our ability to probe the particulate nature of the physical world with sensitivities that push at the limits imposed by quantum uncertainty will open up a new frontier in physics.

“This new window will allow physicists to explore the nature of physical reality at the most fundamental level, and it is extremely exciting that the UK will be playing a major international role in this new generation of science.”

Professor Withington is also involved in the Determination of Absolute Neutrino Mass using Quantum Technologies, which will be led by UCL. The project aims to harness recent breakthroughs in quantum technologies to solve one of the most important outstanding challenges in particle physics – determining the absolute mass of neutrinos. One of the universe’s most abundant particles neutrinos are a by-product of nuclear fusion within stars, therefore being key to our understanding of the processes within stars and the makeup of the universe. Moreover, knowing the value of the neutrino mass is critical to our understanding of the origin of matter and evolution of the universe. They are poorly understood however, and the researchers aim to develop pioneering new spectroscopy technology capable to precisely measure the mass of this elusive but important particle.

Cambridge researchers are also involved in the Quantum Simulators for Fundamental Physics project, led by the University of Nottingham. The project aims to develop quantum simulators capable of providing insights into the physics of the very early universe and black holes. The goals include simulating aspects of quantum black holes and testing theories of the quantum vacuum that underpin ideas on the origin of the universe. 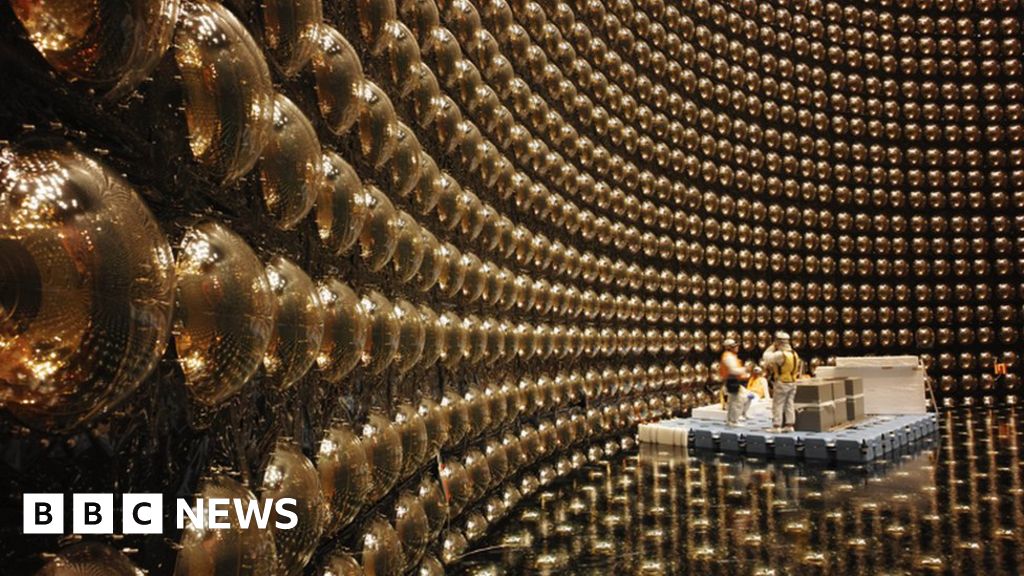