It takes a lot of brain ‘real estate’ to disagree

When we agree with someone else, our brains are calm and focused. But disagreeing kicks our brains into higher gear, researchers report.

Researchers have created a way to look into the brains of two people simultaneously while they’re talking.

What they found will not surprise anyone who has found themselves arguing about politics or social issues.

When two people agree, their brains exhibit a calm synchronicity of activity focused on sensory areas of the brain. When they disagree, however, many other regions of the brain involved in higher cognitive functions become mobilized as each individual combats the other’s argument, the researchers report.

“Our entire brain is a social processing network,” says senior author Joy Hirsch, professor of psychiatry and professor of comparative medicine and neuroscience at Yale University. “However, it just takes a lot more brain real estate to disagree than to agree.”

For the study, the researchers recruited 38 adults who were asked to say whether they agreed or disagreed with a series of statements such as “same-sex marriage is a civil right” or “marijuana should be legalized.”

After matching up pairs based on their responses the researchers used an imaging technology called functional near-infrared spectroscopy to record their brain activity while they engaged in face-to-face discussions.

When the people were in agreement, brain activity was harmonious and tended to be concentrated on sensory areas of the brain such as the visual system, presumably in response to social cues from their partner. However, during disputes these areas of the brain were less active. Meanwhile, activity increased in the brain’s frontal lobes, home of higher order executive functions.

“There is a synchronicity between the brains when we agree,” Hirsch says. “But when we disagree, the neural coupling disconnects.”

Understanding how our brains function while disagreeing or agreeing is particularly important in a polarized political environment, Hirsch notes.

In discord, she says, two brains engage many emotional and cognitive resources “like a symphony orchestra playing different music.” In agreement, there “is less cognitive engagement and more social interaction between brains of the talkers, similar to a musical duet.”

The findings appear in Frontiers of Human Neuroscience . Additional researchers from Yale and the University College London contributed to the work.

The lead investigator of the paper is Alex Salama-Manteau, a former graduate student of economics at Yale and now a data scientist at Airbnb. Mark Tiede, a research scientist at the Haskins Laboratory at Yale, is second author of the paper.

The post It takes a lot of brain ‘real estate’ to disagree appeared first on Futurity . 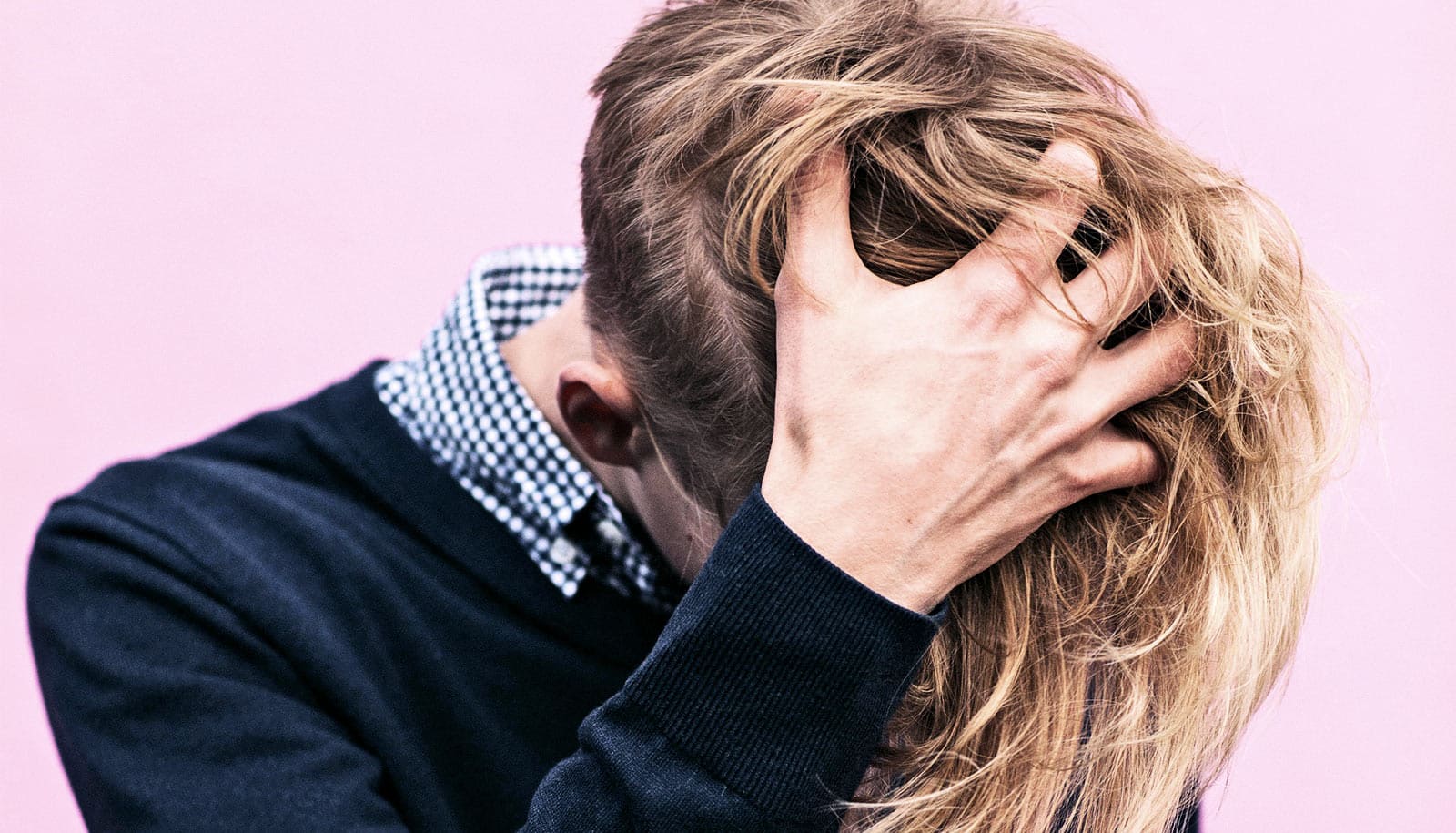 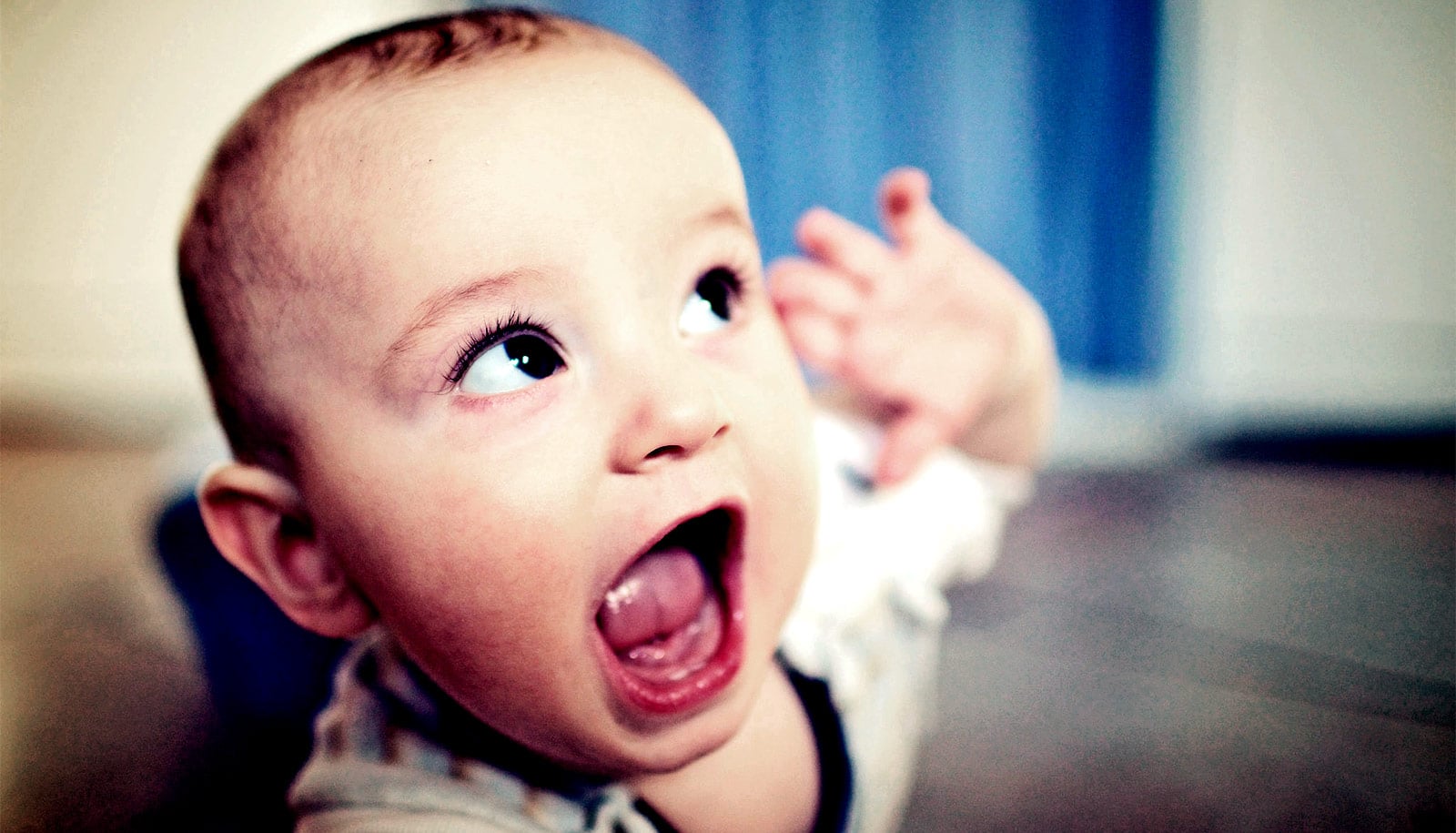 Talking to babies may change their brains