Remediation gets the lead out of soil, but not kids

A relatively affordable remediation process can remove lead from unregulated battery recycling, but isn't as good at getting it out of children's bodies.

The finding raises troubling questions about how to effectively eliminate the poison from children’s bodies.

The battery recycling industry is responsible for much of the lead soil contamination in poor and middle-income countries.

Decades after the industrialized world largely eliminated lead poisoning in children, the potent neurotoxin still lurks in one in three children globally.

“Once the lead is in the environment, it stays there pretty much indefinitely without remediation ,” says study lead author Jenna Forsyth, a postdoctoral research fellow at the Stanford Woods Institute for the Environment. “Ultimately, we want to work toward a world in which battery recycling is done safely, and lead never makes it into the soil or people’s bodies in the first place.”

Among toxins, lead is a supervillain. There is no safe level of exposure to lead, which damages nearly every system in the body. Early childhood exposure leads to irreversible brain damage and permanently lowered IQ , among other severe symptoms.

“…with the huge burden of lead toxicity on children globally, more radical efforts to remove lead from the economy are needed.”

Worldwide, one in three children suffers from lead poisoning, according to a recent report by UNICEF and international NGO Pure Earth that describes the problem as “a much greater threat to the health of children than previously understood.” The annual cost of resulting lost productivity is estimated to be nearly $1 trillion dollars globally and $16 billion in Bangladesh alone.

Lead acid batteries, such as those used in many cars and backup power storage systems, account for at least 80% of global lead use. In poor and middle-income countries, informal or “backyard” recycling of leaded batteries often uses highly polluting techniques, such as open-pit smelting, that put approximately 16 million people at risk of lead poisoning.

An earlier assessment in Bangladesh found nearly 300 such recycling sites with elevated soil lead concentrations and estimated that nearly 700,000 people across the country are living within the contaminated sites.

They noted, for instance, that women and children were regular visitors to the abandoned battery recycling site, spending hours a day there. The residents explored the area, scavenged battery scraps to use as household materials or toys, and even collected soil colored white by smelting ash to add visual appeal to their home exteriors, yards, and earthen stoves. Children often played in the dirt, while women collected firewood and building materials or hung laundry out for drying in the area.

The researchers also tested children’s blood before and after a multi-phased intervention that involved removing and burying contaminated soil, cleaning area households, and educating residents about the dangers of soil lead exposure. Study partners from Dhaka University’s Department of Geology and Pure Earth conducted the remediation work.

Blood tests conducted prior to the remediation work showed many children had lead in their blood at levels up to 10 times higher than what the Centers for Disease Control and Prevention considers elevated. And while the remediation effort led to a 96% reduction in lead soil concentrations over 14 months, the researchers were surprised to find child blood lead levels decreased only 35% on average during the same period.

The discrepancy may lie in the children’s chronic soil lead exposure over a long enough time that lead stored in their bones continued to leach into their blood more than a year after the soil had been cleaned. A likely contributing reason, according to the researchers: other sources of lead exposure, such as turmeric adulterated with lead chromate and lead soldered cans used for food storage.

Additionally, the research team’s housecleaning efforts were unable to remove and wash mattresses and upholstered furniture, which could have continued to harbor lead-contaminated dust. Other potential ongoing sources of contamination could have been home foundations or earthen stoves that local women amended with soil from the site.

“We are gratified that focused efforts to clean up the environment can help,” says study coauthor Stephen Luby, a professor of infectious diseases at Stanford’s School of Medicine. “But with the huge burden of lead toxicity on children globally, more radical efforts to remove lead from the economy are needed.”

Since 2014, Forsyth, Luby and other Stanford researchers have worked in rural Bangladesh to assess lead exposure. With funding from the Stanford Woods Institute for the Environment’s Environmental Venture Projects program, they first conducted a population assessment that found more than 30% of pregnant women had elevated blood lead levels.

Although the total cost of supplies and labor to implement the intervention—$40,300—was relatively cheap by developed world standards, it’s likely unfeasible in many regions of the developing world. The researchers suggest several ways to lower costs for such interventions, such as prioritizing house cleaning for children with the highest blood lead levels, but they emphasize the greater imperative to shift incentives away from informal battery recycling altogether.

A paper on the work appears in the journal Environmental Research .

Forsyth and Luby, together with researchers at Stanford’s School of Earth, Energy & Environmental Sciences, Graduate School of Business, d.school, and International Policy Studies Program are part of an initiative aimed at eliminating lead from the value chain or otherwise find ways to ensure it does not contaminate the environment. The effort, funded by the Stanford King Center on Global Development, focuses on reducing lead exposure from batteries and turmeric in Bangladesh.

Funding for the research came from the United States Agency for International Development, the European Commission, and the United Nations Industrial Development Organization.

The post Remediation gets the lead out of soil, but not kids appeared first on Futurity . 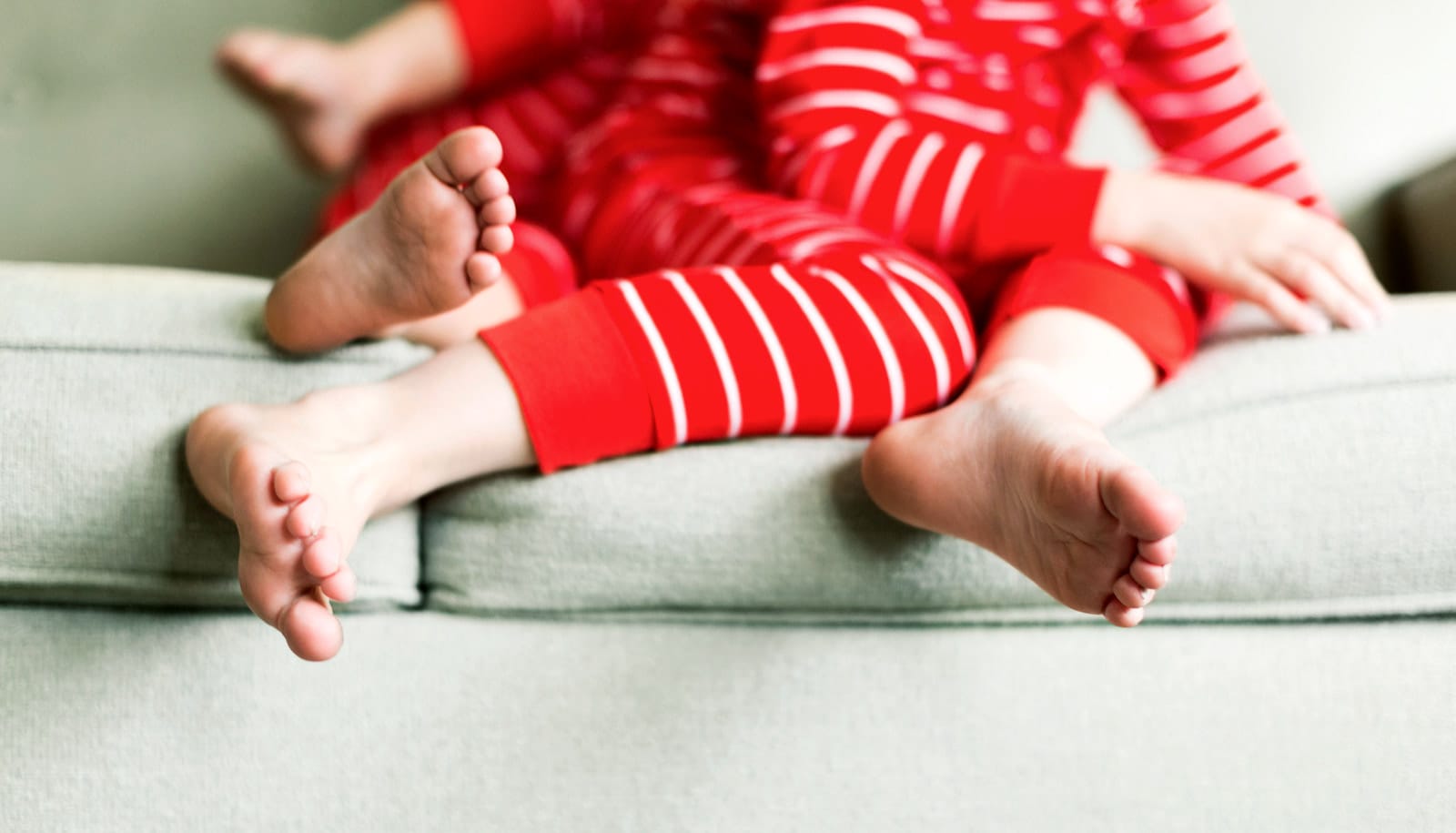 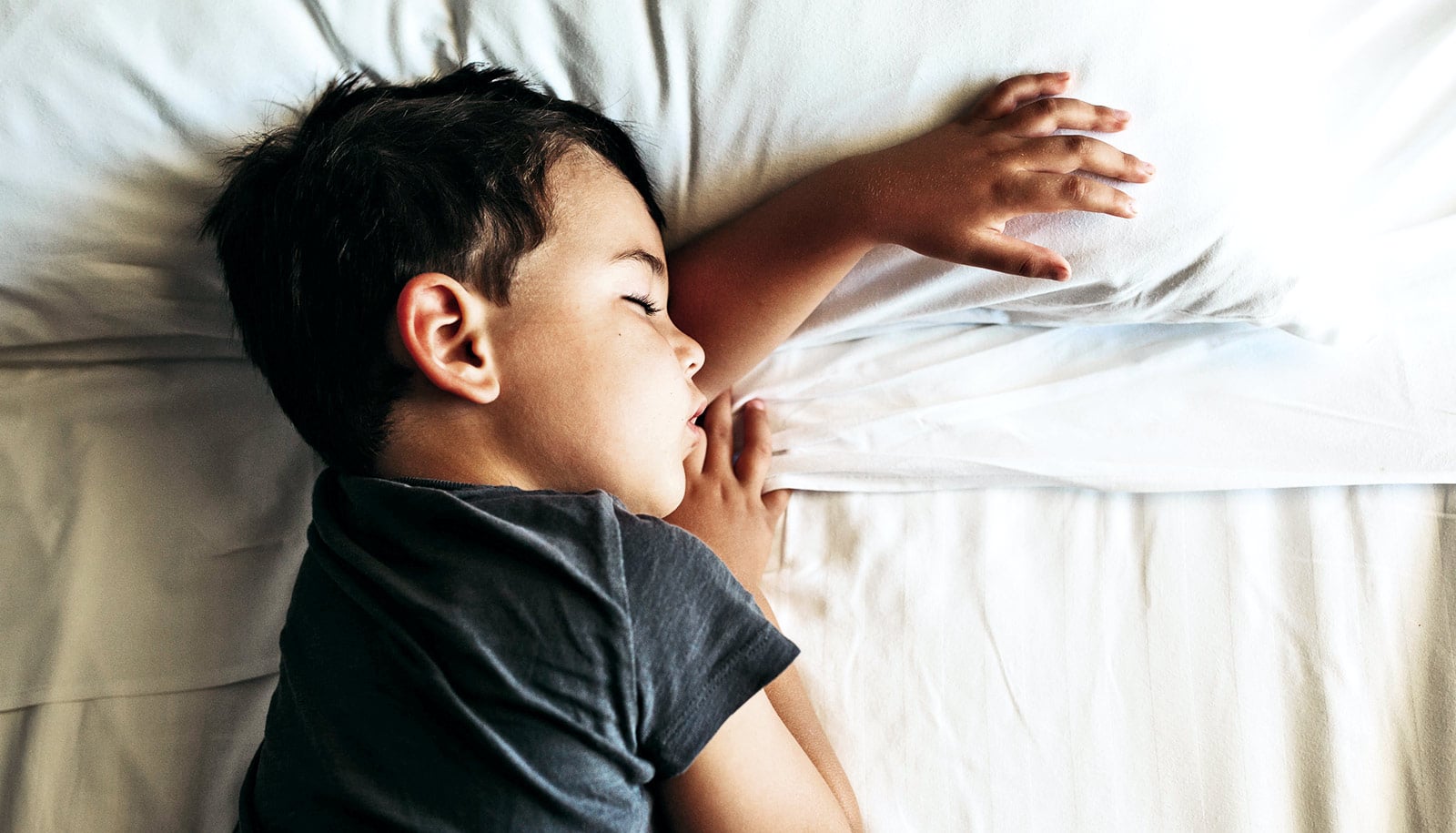