New research on the muscles of black-legged kittiwakes suggests some of the birds are simply better athletes than others.

The wild seabirds can commute long distances each day to find food.

Researchers studied a colony of black-legged kittiwakes that breed and nest in an abandoned radar tower on Middleton Island, Alaska. They attached GPS-accelerometers onto kittiwakes to track their flight performance and discovered that they sometimes travel as far as 155 miles (250 kilometers) a day to find food for their offspring.

By combining data from the GPS tracker with minute muscle samples from some of the birds, the researchers found that—despite beating their wings less frequently—birds with larger muscle fibers were able to fly as fast as those with smaller fibers.

The team also found that birds that flew faster had a higher number of nuclei—which produce the proteins to power flight—in their muscle cells, allowing the birds to activate more muscle fibers to power their flight.

Athletes exercise to maintain muscle tone. The same may be happening with kittiwakes, with those individuals that exercise the most—that is, fly the most—having better developed muscles than those that move less.

“These birds are no couch potatoes. Clearly, like elite athletes, they need to have the appropriate body and muscles in excellent shape to be able to travel over these long distances to feed their offspring. But there’s been a long-standing biological question about why some individual birds perform so much better than others,” says study coauthor Kyle Elliott, an assistant professor in McGill University’s department of natural resource sciences in the Bieler School of Environment.

“Past studies have focused on hormone levels, body mass, or levels of red blood cells as a predictor of flight performance. We found that muscle structure and body mass together predict performance.”

“With the data from the GPS-accelerometers, we can understand a lot about these birds, like where they’re going to find food, how fast they’re flying, and how frequently they’re beating their wings in flight,” says Kristen Lalla, the first author of the paper, which she cowrote as an undergraduate student under Elliott’s supervision. “In the past, one of the challenges of measuring muscle structure in small birds was that it usually requires biopsy-ing the muscle.”

The Gulf of Alaska experienced the largest marine heat wave on record during the study in 2017, and kittiwakes were forced to forage four to five times farther away than pre-heatwave. The researchers are excited to continue the study and determine how muscle structure and flight performance vary when conditions are a little less challenging.

The study appears in the Journal of Experimental Biology . Funding for the study came from the Natural Sciences and Engineering Research Council. 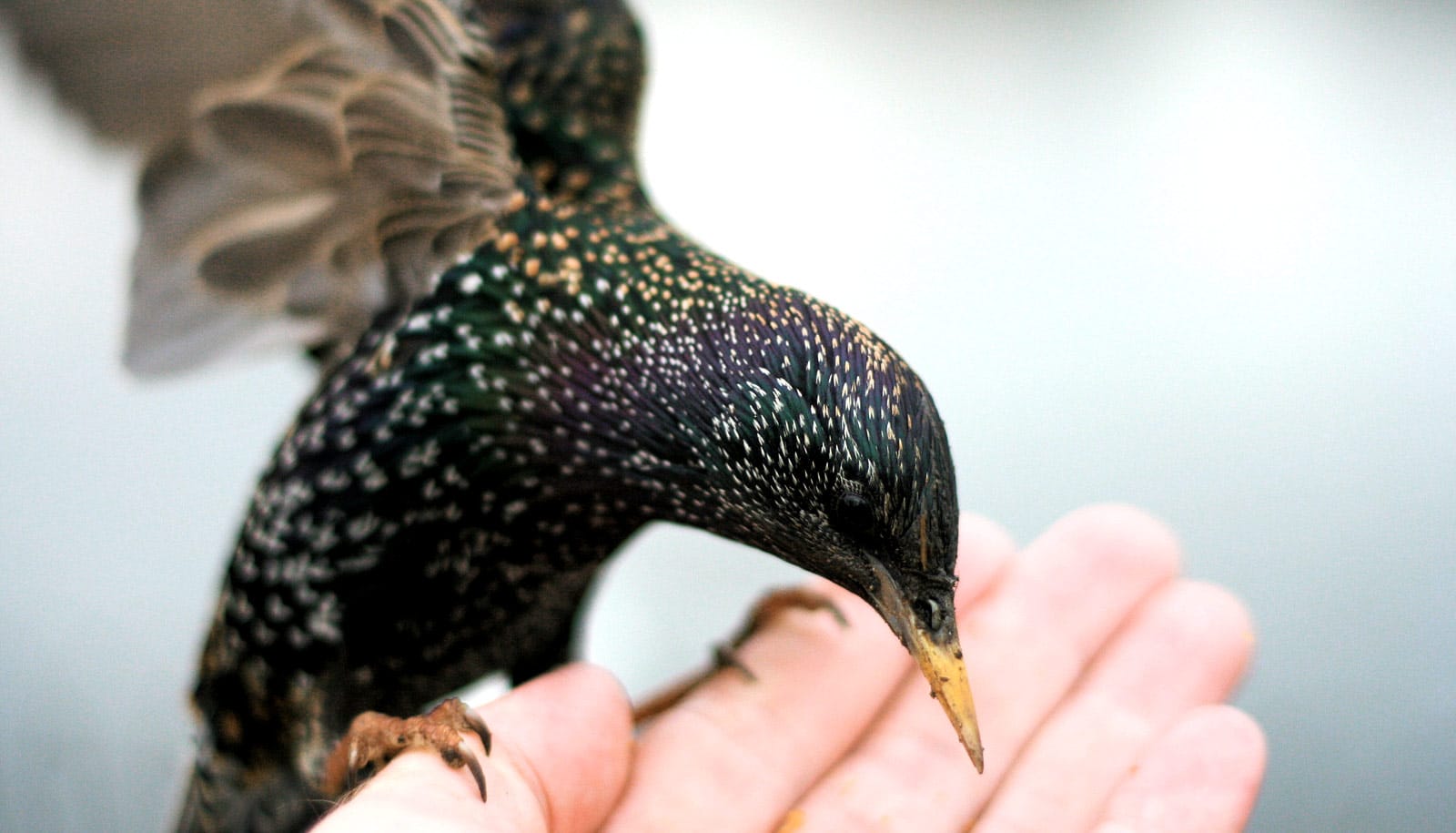 Check out the tiny muscles birds use to fly 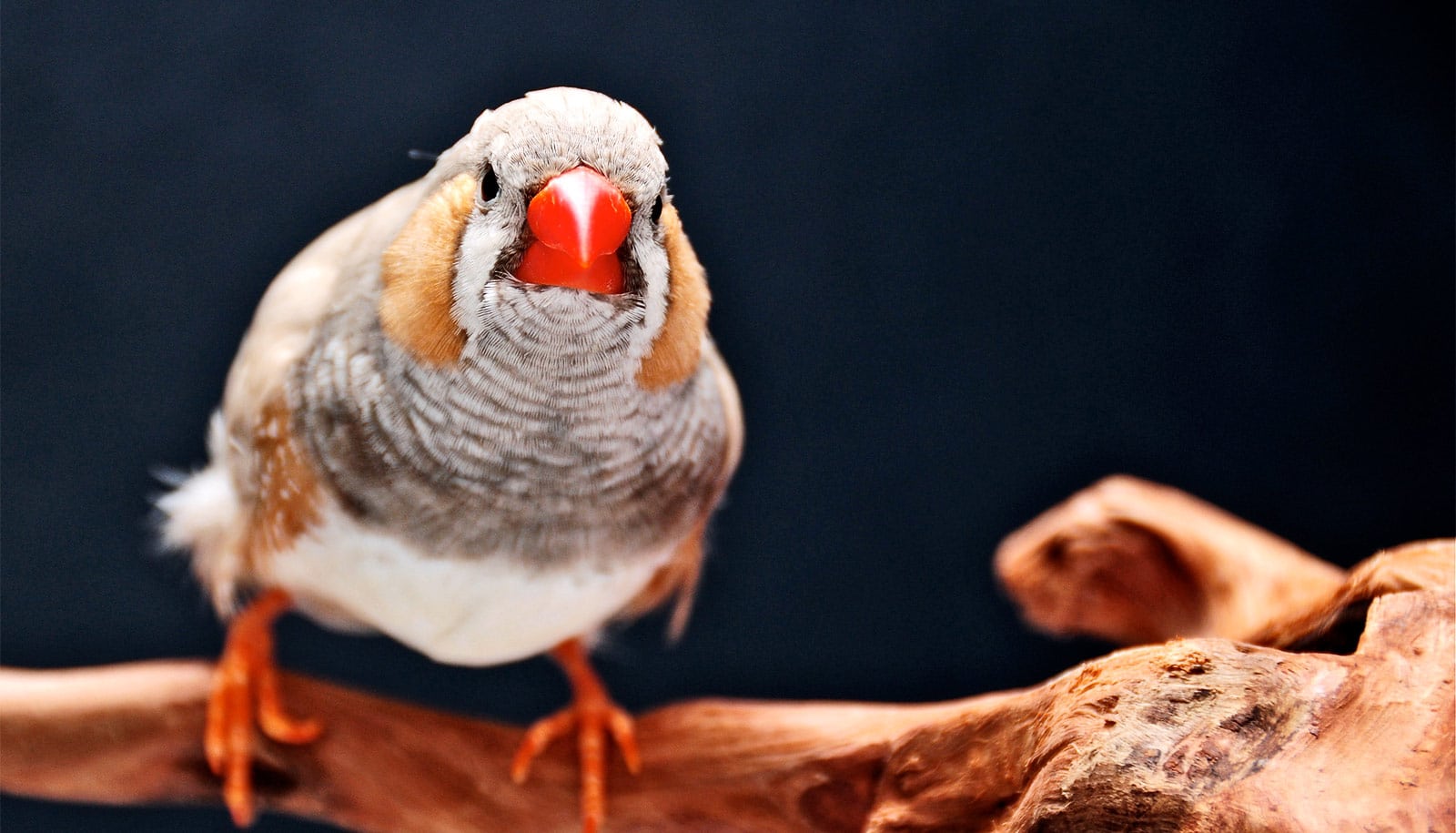 Bird brains use categories to focus on key colors