Why younger men’s masculinity may be more fragile

"Our results suggest that the more social pressure a man feels to be masculine, the more aggressive he may be."

Young men, whose sense of masculinity depends heavily on others’ opinions, may be the most triggered by a threat to their manhood.

“Our results suggest that the more social pressure a man feels to be masculine, the more aggressive he may be,” says Adam Stanaland, a PhD candidate in psychology and public policy at Duke University and lead author of the study in Personality and Social Psychology Bulletin .

“When those men feel they are not living up to strict gender norms, they may feel the need to act aggressively to prove their manhood—to ‘ be a man .'”

The pair of studies considered 195 undergraduate students and a random pool of 391 men ages 18 to 56.

Study participants were asked a series of questions about “gender knowledge.” For men, these included questions on stereotypical topics such as sports, auto mechanics, and home repair. After answering, participants were randomly told their score was either higher or lower than that of an average person of their gender.

To simulate real-world threats to manhood , men who received a low score were also told they were “less manly than the average man.”

After receiving their quiz scores, study participants were asked to complete a series of word fragments by adding missing letters, in order to reveal their state of mind. The results were striking, revealing aggressive thoughts among certain men but not others.

Men whose sense of masculinity came from within seemed unruffled by receiving a low score. It was a different story for men with a more fragile sense of masculinity, whose feelings of masculinity relied on others. That group included men who said they behaved “like a man” due to social pressures such as the desire to fit in, be liked, or get dates.

Men with a more fragile sense of masculinity responded to the word fragments by creating words with violent associations rather than neutral meanings. For instance, when provided with the letters “ki” and asked to complete the word, they wrote “kill” rather than, say, “kiss.” When given the letters “blo,” they typed “blood” instead of a word such as “blow” or “bloom.”

“It’s clear that younger men are more sensitive to threats against their masculinity,” Stanaland says.

“In those years, as men attempt to find or prove their place in society, their masculine identity may be more fragile. In many places, this means that younger men are hit constantly with threats to their manhood. They have to prove their manhood every day of their lives.”

Female students did not display a similar aggressive response when their gender was threatened.

Men’s aggressive responses didn’t end with the study questionnaire, the researchers noted. The study designers received violent threats from some men who received low scores—further evidence that the study hit a nerve.

Stanaland says he hopes to delve further into the forces that shape men’s aggression.

“Men report aggressive behavior in all sorts of domains,” Stanaland says. “Some of them are trying to prove their own manhood by being aggressive.

“Men’s violence, terrorism, violence against women, political aggression—fragile masculinity may explain many of these behaviors. It’s in everyone’s interest to understand this phenomenon better.”

Funding for the research came from the Charles Lafitte Foundation Program in Psychological Research at Duke.

The post Why younger men’s masculinity may be more fragile appeared first on Futurity . 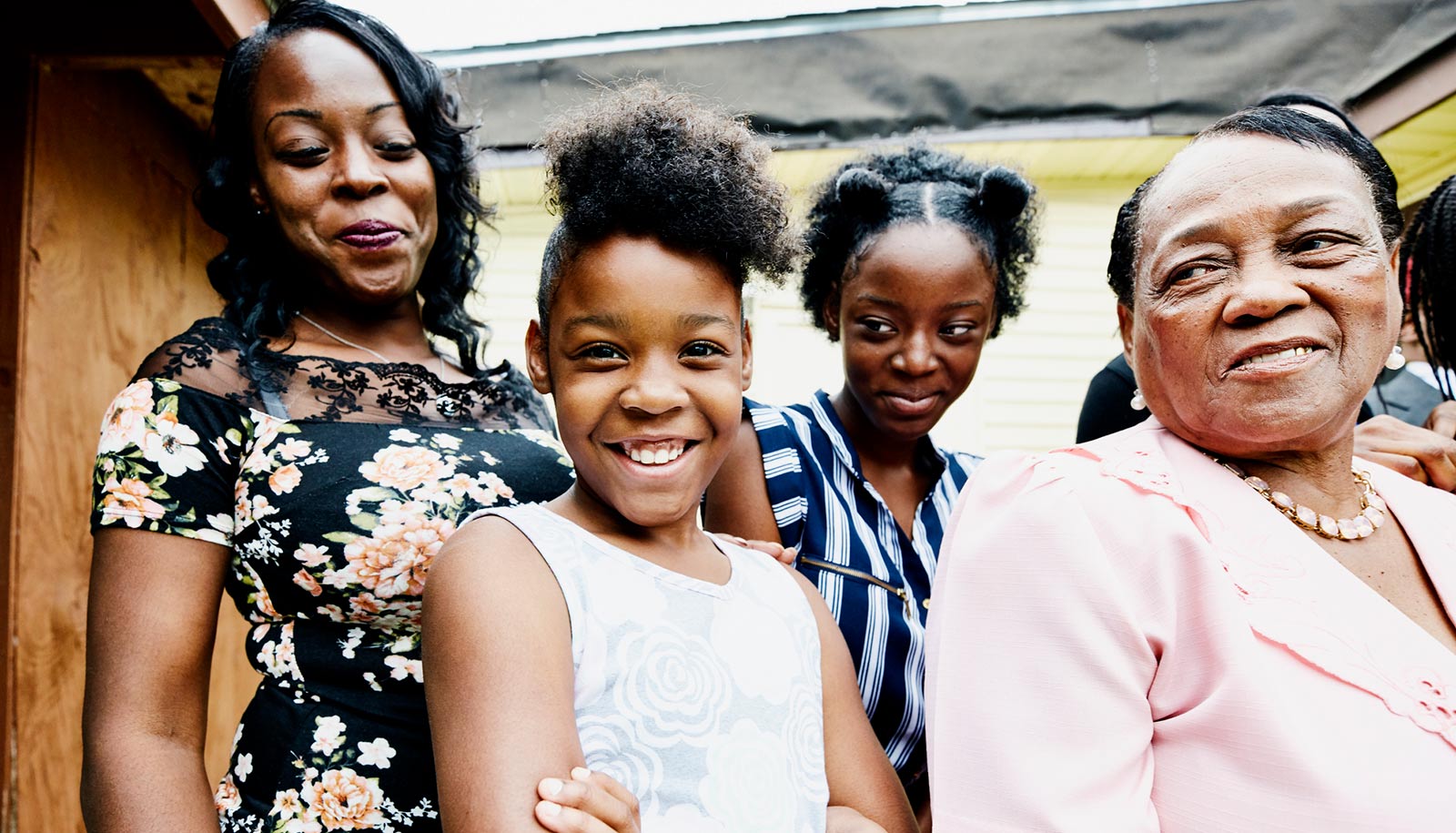 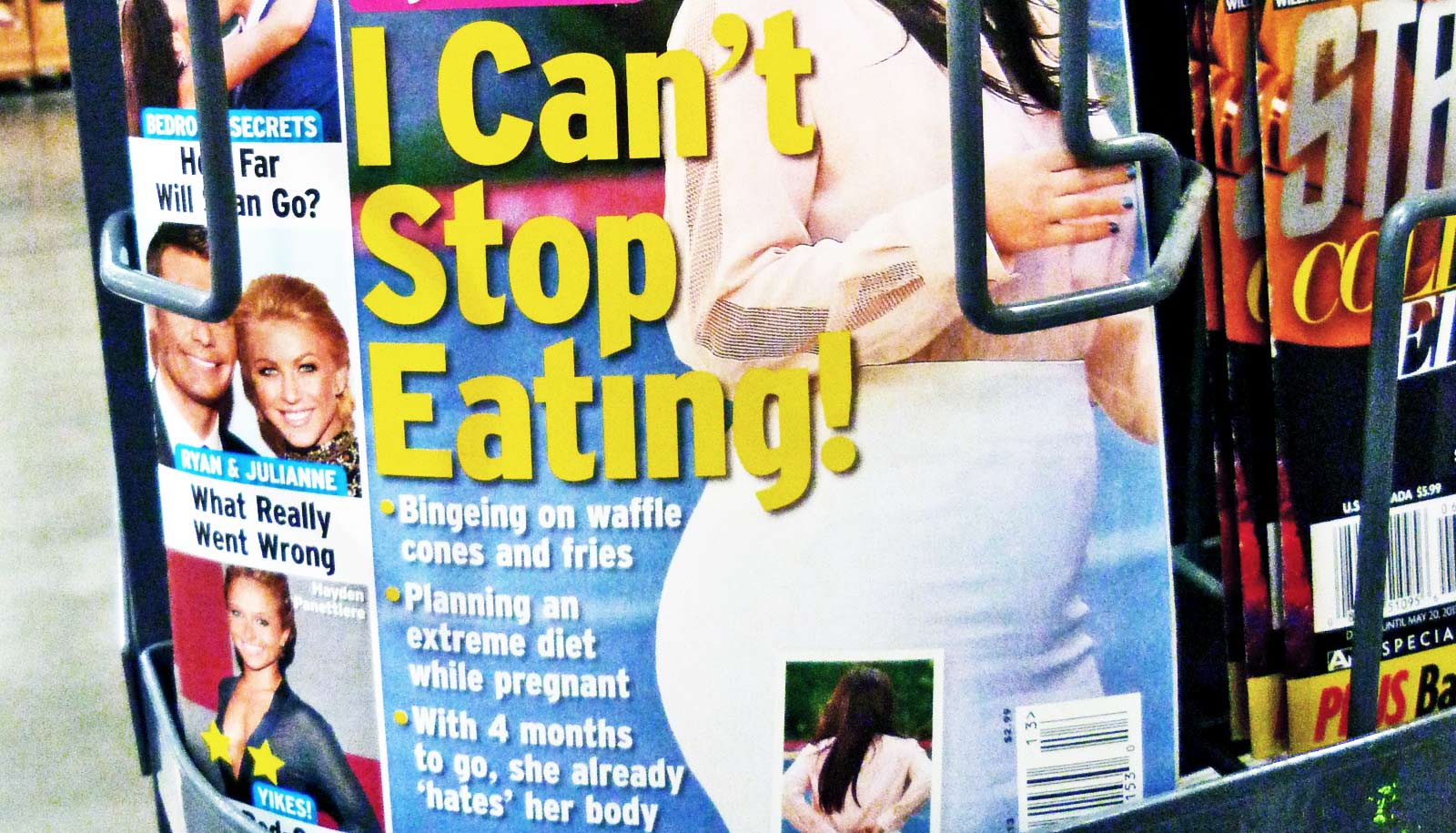