Young children may find it harder to control their attention if they use touchscreens regularly.

Working from home as a parent, a touchscreen device can be a marvellous tool. Pass one to your child, and they’ll be quietly occupied for your Zoom meeting, or for the crunch time as you approach an important deadline. Yet touchscreens can also feel like a tradeoff for parents, who have long feared that screen time may be harmful for their childrens’ development.

These findings are important given the rising levels of screen time observed during COVID-19 national lockdowns. In the UK, for instance, three in four parents have reported that their children have spent more time watching TV or playing with a tablet during lockdowns. Individual adult screen time also went up by an hour across the board during the UK’s spring lockdown.

Even before the pandemic, mobile media was already an integral part of family life. Some 63% of toddlers aged three to four used a tablet at home in 2019 – more than double the percentage identified by similar research in 2013. In our previous studies , we recorded daily touchscreen-device usage by children as young as six months of age.

Mobile touchscreen media, such as smartphones and tablets, are a common form of entertainment for infants and toddlers. But there has been growing concern that touchscreen use in toddlers may negatively affect the development of their attention.

The first few years of life are critical for children to learn how to control their attention , selecting relevant information from the environment while ignoring distractions. These early attention skills are known to promote later social and academic success – but until recently there was no empirical scientific evidence to suggest a negative impact of touchscreen use on attention control.

In 2015, we started the TABLET Project at Birkbeck’s Centre for Brain and Cognitive Development to see whether any such association might exist. We followed 53 one-year-old infants who had different levels of touchscreen usage. We observed them through toddlerhood (18 months) and up to pre-school age (three-and-a-half years).

At each age, parents reported online how long their child spent using a touchscreen device (tablet, smartphone or touchscreen laptop) each day. Families also visited our Babylab to complete a set of experimental assessments with the research team. This included some computer tasks which used an eye-tracker, enabling researchers to quantify very precisely what babies looked at on a screen.

After three years of data collection, we found that infants and toddlers with high touchscreen use had faster saliency-driven attention. This means they were quicker to spot new stimuli on the screen, like a cartoon lion which suddenly appears. This effect replicated and confirmed our findings in a previous study in 2020 .

We then presented tasks that directly required toddlers to suppress their saliency-driven attention and instead use voluntary attention. We found that the children with higher touchscreen use were both slower to deliberately control their attention, and less able to ignore distracting objects when trying to focus their attention on a different target.

Our research is not conclusive and does not demonstrate a causal role of touchscreens. It could also be that more distractible children happen to be more attracted by and absorbed in the attention-grabbing features of interactive screens.

And, while touchscreens share similarities with TV, and video gaming, our new research finds different associations with attention than previously reported with these other media platforms. This suggests that touchscreens might produce different effects on the developing brain than other screens.

Next, we want to conduct further research which might help us draw conclusions about the positives and negatives of touchscreens for toddlers. For instance, while being faster at spotting a new stimulus on a screen may at first appear to be a negative finding, it’s easy to imagine vocations and situations in which this skill might be incredibly useful – such as air traffic control, or airport security screening.

In our increasingly complex audiovisual media environment, it might actually be useful to prime young children on the digital technologies they’ll use to learn, work, and play. But our findings also present a possible downside: that toddlers with high touchscreen use may find it harder to avoid distraction in busy settings like nursery classrooms. 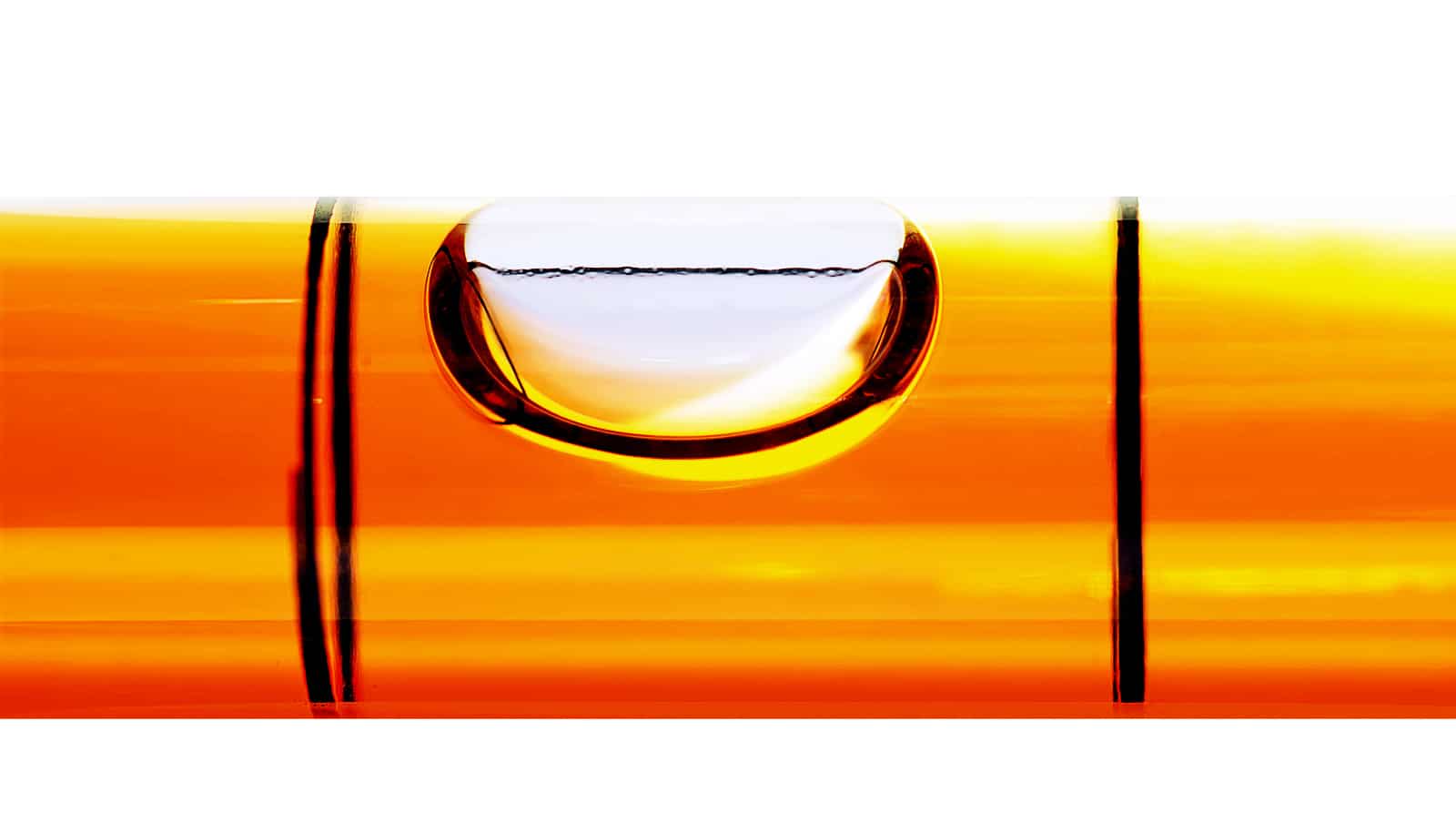 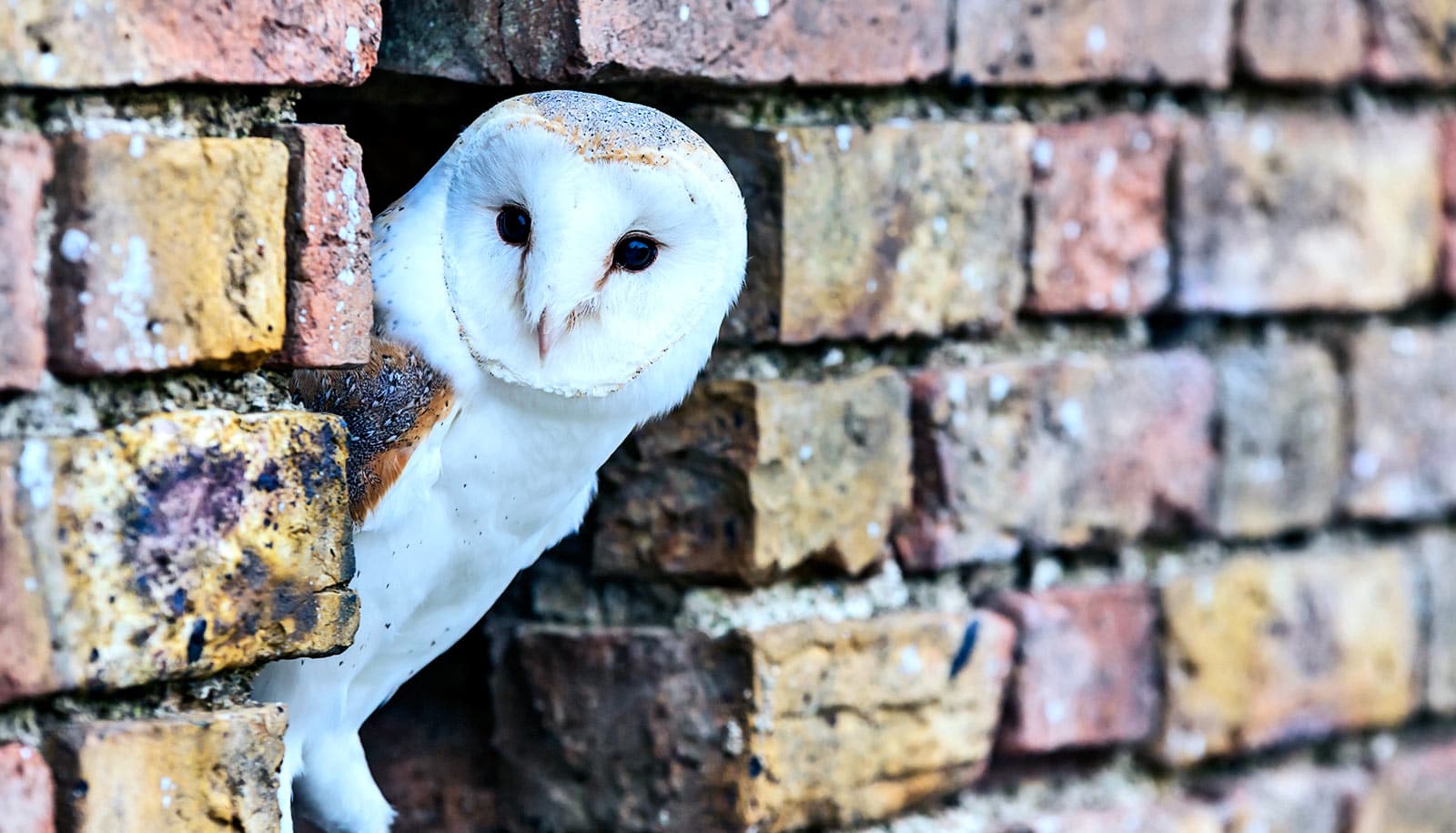 Owls shed light on how we focus on what’s important