Poor materials and lack of rigor keep schools from offering rich lessons on Black history, an expert argues. They're missing an opportunity, she says.

As the United States marks Black History Month this year, more K-12 schools in the United States are teaching Black history than ever before. However, ongoing analysis from Johns Hopkins University finds these efforts often fail, because coursework emphasizes the negative aspects of African American life while omitting important contributions made by people of color in literature, politics, theology, art, and medicine.

“Most school districts are trying, and many fall short,” says Ashley Rogers Berner , director of the Johns Hopkins University Institute for Education Policy. “They may create better representation, but often forget quality and coherence in the process. They miss the chance to create a robust picture of the African American experience.”

Berner and the Institute for Education Policy have developed rigorous and groundbreaking evaluations of curricula to determine, among other things, what students are actually learning in social studies and English Language Arts courses—and what’s being left out. Since 2018, the Institute has conducted several dozens of such evaluations in districts across the country. Work to ensure diversity in the classroom experience has clearly accelerated in the wake of the Black Lives Matter movement , Berner has found.

The United States is leading the international charge to prioritize inclusivity, and many democracies are following suit, revising their instructional approach to minority cultures to include the hard histories of colonialism and oppression.

But at the same time, the US lags significantly behind our peers in insisting upon high-quality curricula, Berner says. That’s true of every subject, and in every type of school.

When it comes to teaching Black history, Berner says schools are missing an opportunity. Coursework often emphasizes negative aspects of African-American life without noting the accomplishments, achievements, and contributions of Black Americans. Lessons will typically cover slavery and the Civil Rights movement, but omit the Harlem Renaissance, the sociology of the Great Migration, and some of the most important novels of the 20th century.

A key part of the problem is that teachers aren’t getting the support and training needed to create stronger curricula, Berner says, adding that teachers report turning most often to Google, Pinterest, and an online marketplace called TeachersPayTeachers to craft lessons. As critical as it is for children to see their own identities and context in their classroom materials, Berner says these instructional materials have to be high-quality.

She adds: “You may have a great novel like Their Eyes Are Watching God . It’s a beautiful novel, but when teachers create a unit of supplemental texts around it, they often draw from resources that have nothing to do with the book’s time and place and meaning.”

The encouraging news is that some school systems are doing it right: including Detroit; Duvall County, Florida; Louisiana; and Baltimore. Berner says schools in Baltimore, one of the most impoverished districts in the country, have created very strong programs that make Black history part of a typical unit in American history and that emphasize quality and coherence in their English Language Arts units.

The Johns Hopkins Institute for Education Policy led by Berner and executive director David Steiner worked with Baltimore educators to evaluate its English curriculum in 2018, and in 2020 focused on their Social Studies courses.

“We were able to report to them, 36% of your secondary school texts are about the African American experience, but the majority of them are about police brutality and incarceration,” she says. “The Baltimore community was pushing for more representation and we said, ‘You’ve got representation; that’s not the problem. The problem is the tone and the quality and the omissions.”

After that review, Baltimore City Schools adopted a new curricula for K-8—one of the most challenging and also diverse curricula on offer. For the higher grades, Baltimore now has a 9th-grade unit framed around The Other Wes Moore by Baltimorean Wes Moore that explores everything from the race riots of 1968 to Colin Powell and the Rhodes Scholarship that Moore received. A 10th-grade unit designed around Between the World and Me by Ta-Nehesi Coates, who is also from Baltimore, brings in supplemental texts about historically Black colleges and the American Dream by looking at speeches by Barack Obama, the movie 13th , and stories from The New York Times about race as a construct.

“Black History Month is designed to make sure that there is representation,” Berner says, “and the ideal is to have these lessons woven into all of the histories that we study, not necessarily a separate history.” 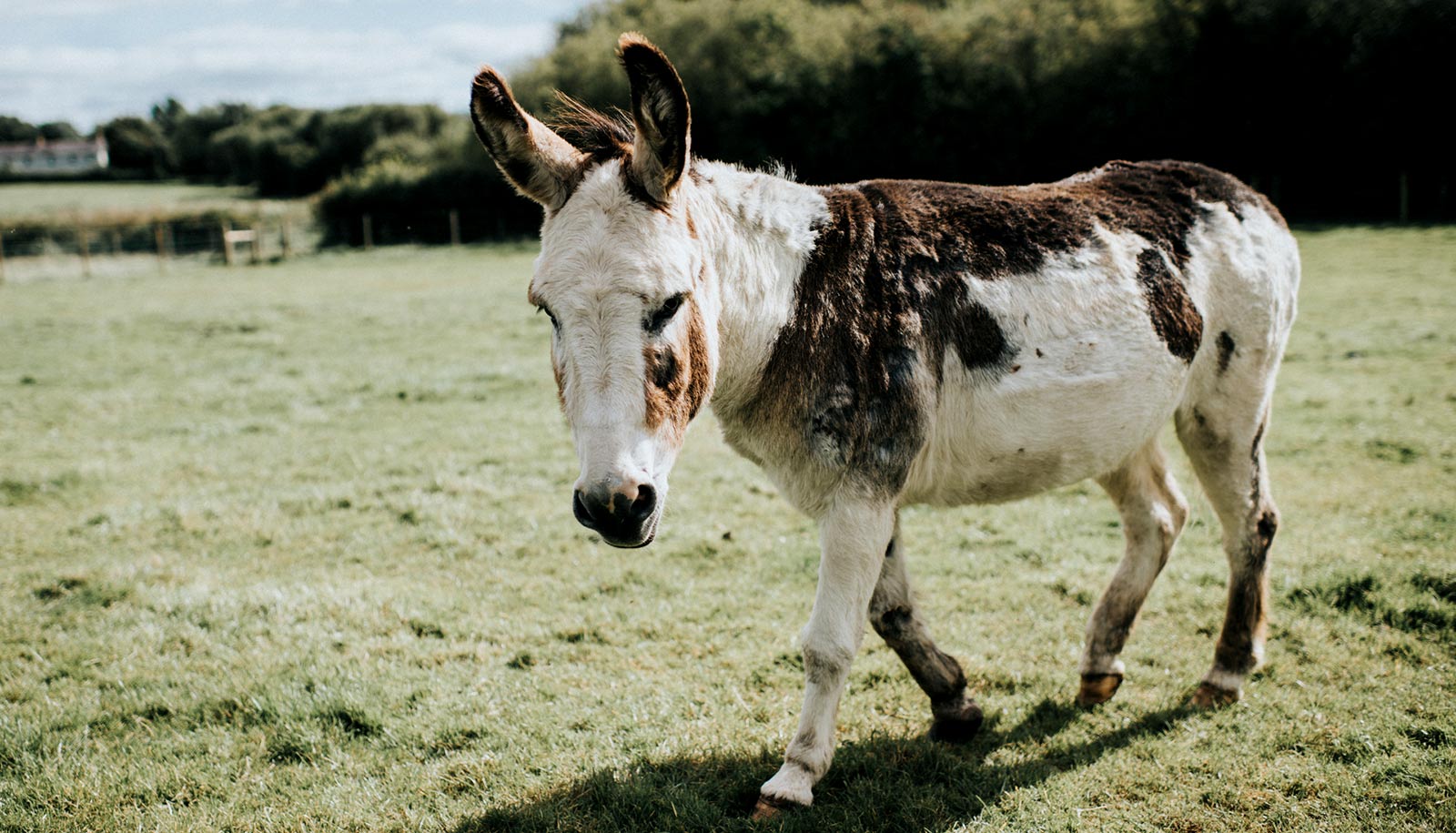 Racial wealth gap has roots in promises of land 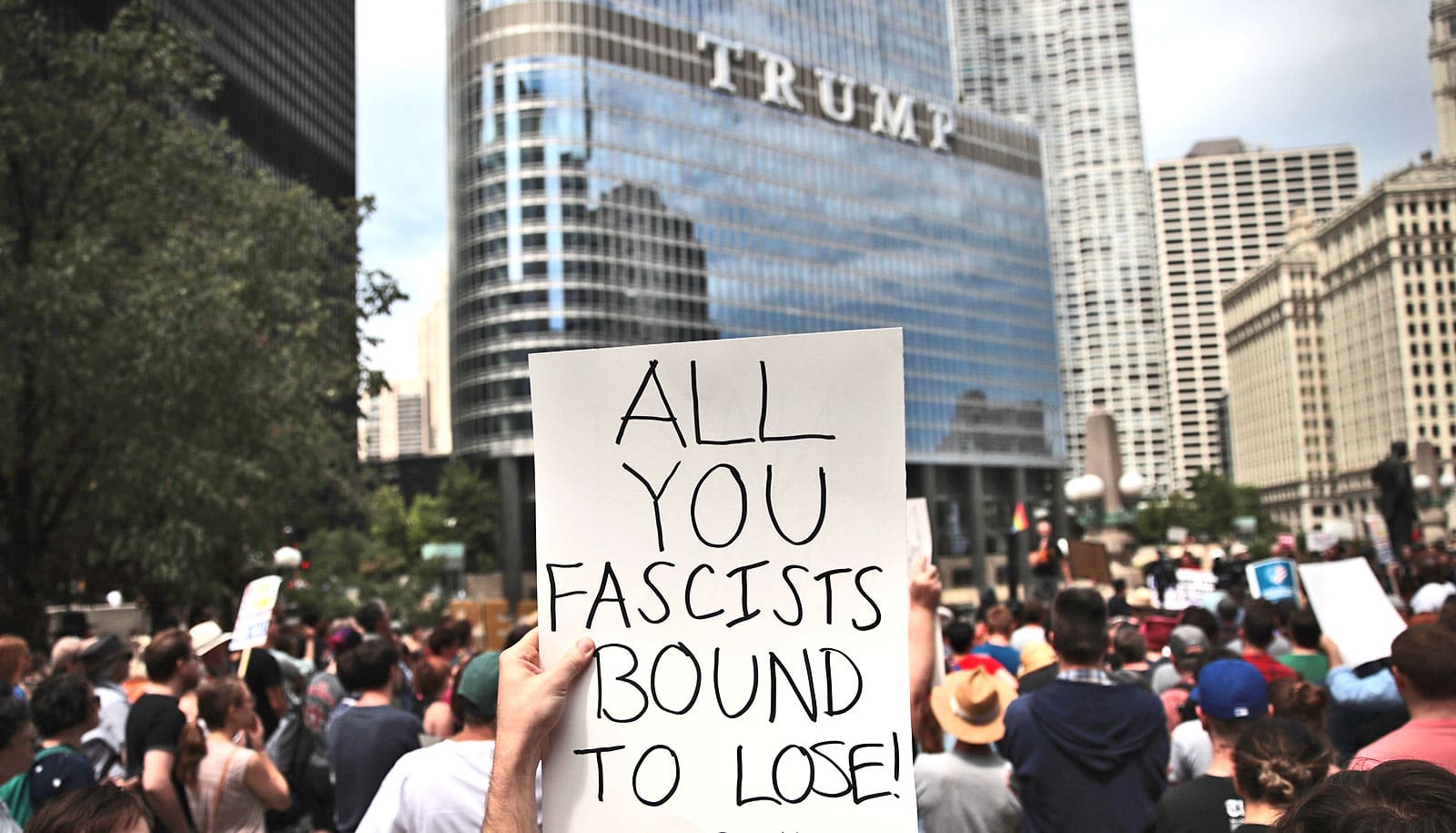