Owning a handgun is associated with greater odds of a self-inflicted fatal gunshot wound rather than another suicide method, research finds.

Handgun ownership, but not shotgun ownership, is associated with greater odds of a person having died from a self-inflicted gunshot wound rather than another suicide method, a new study shows.

Researchers surveyed surviving loved ones of 121 handgun and shotgun owners who died by suicide—93 of whom died with a firearm and 28 who died through other means—and asked about the numbers and types of firearms the individuals had and the circumstances of their deaths.

Further, the more firearms a person owned, the less likely they were to use one in their death.

“Although such stockpiling may increase the odds of other problematic outcomes, it appears from our results that the risk for firearm suicide may actually be highest among those who own only one or a small number of firearms.”

According to the Centers for Disease Control and Prevention, the United States has seen a 33% increase in suicide deaths over the last 18 years. In an attempt to prevent suicide, researchers are trying to understand what variables affect the choice between using a firearm versus another method, Anestis says.

“It is clear that firearm access increases risk of suicide death overall, but little is known about what differentiates firearm owners who die by suicide using a firearm from those who choose another method despite having firearm access,” he says.

It appears, Anestis says, that shotguns—often owned primarily for recreational purposes like hunting—are stored in hunting lodges or with locking devices and not as easily accessible as handguns, which are often primarily owned for protection and may be stored loaded and easily accessible.

“It also may simply be that any firearm in the home bestows risk of use as a suicide method, but that when multiple types of firearms are owned, an individual is likely to default to handguns due to logistical issues or ease of access,” he says.

The findings can help researchers better understand who among those at elevated risk—such as those with firearm access—are most likely to use their firearms in a suicide attempt and can better inform interventions for specific groups of firearm owners.

Allison E. Bond of the Suicide and Emotion Dysregulation Laboratory at the University of Southern Mississippi is the paper’s lead author. 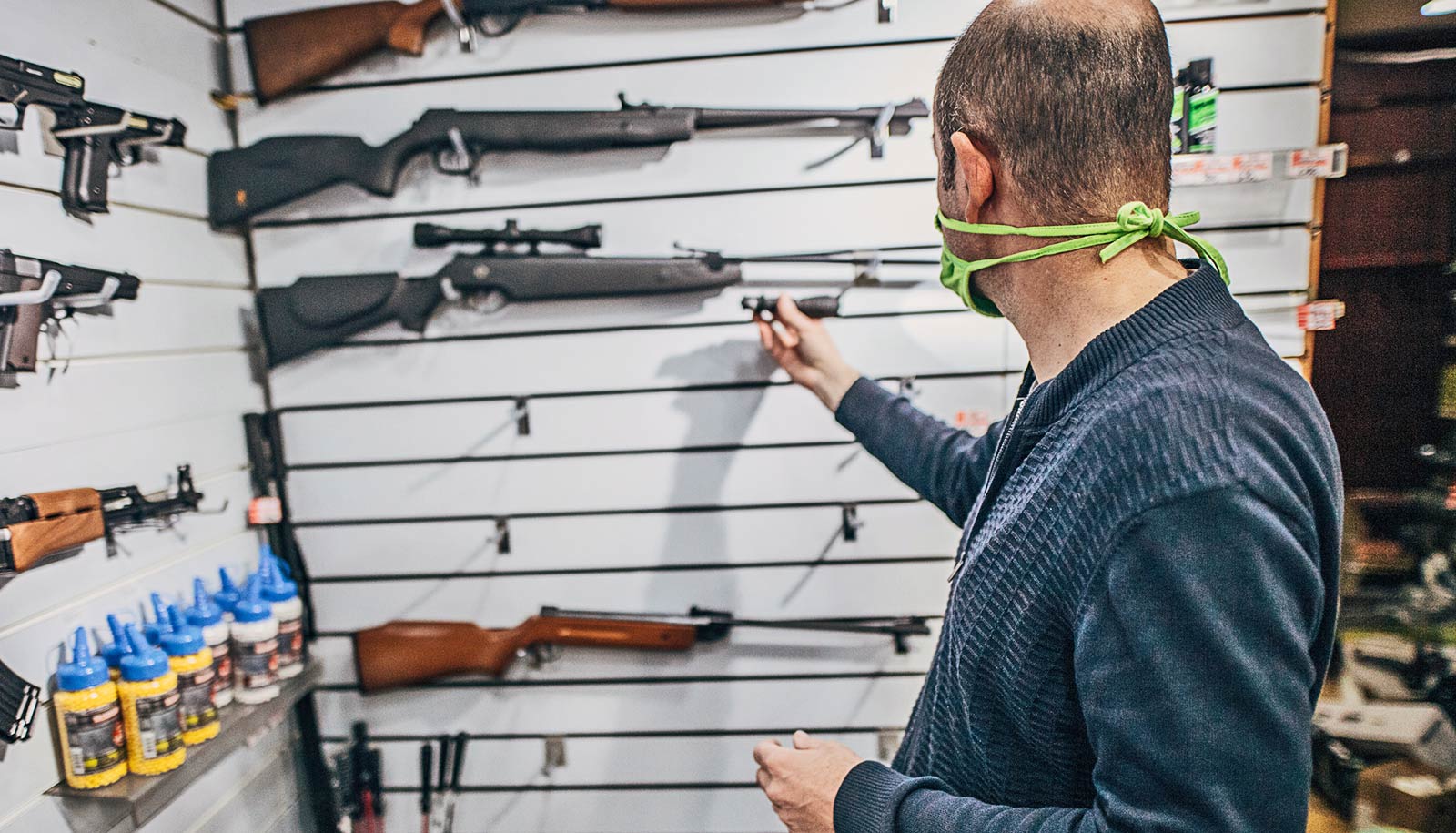 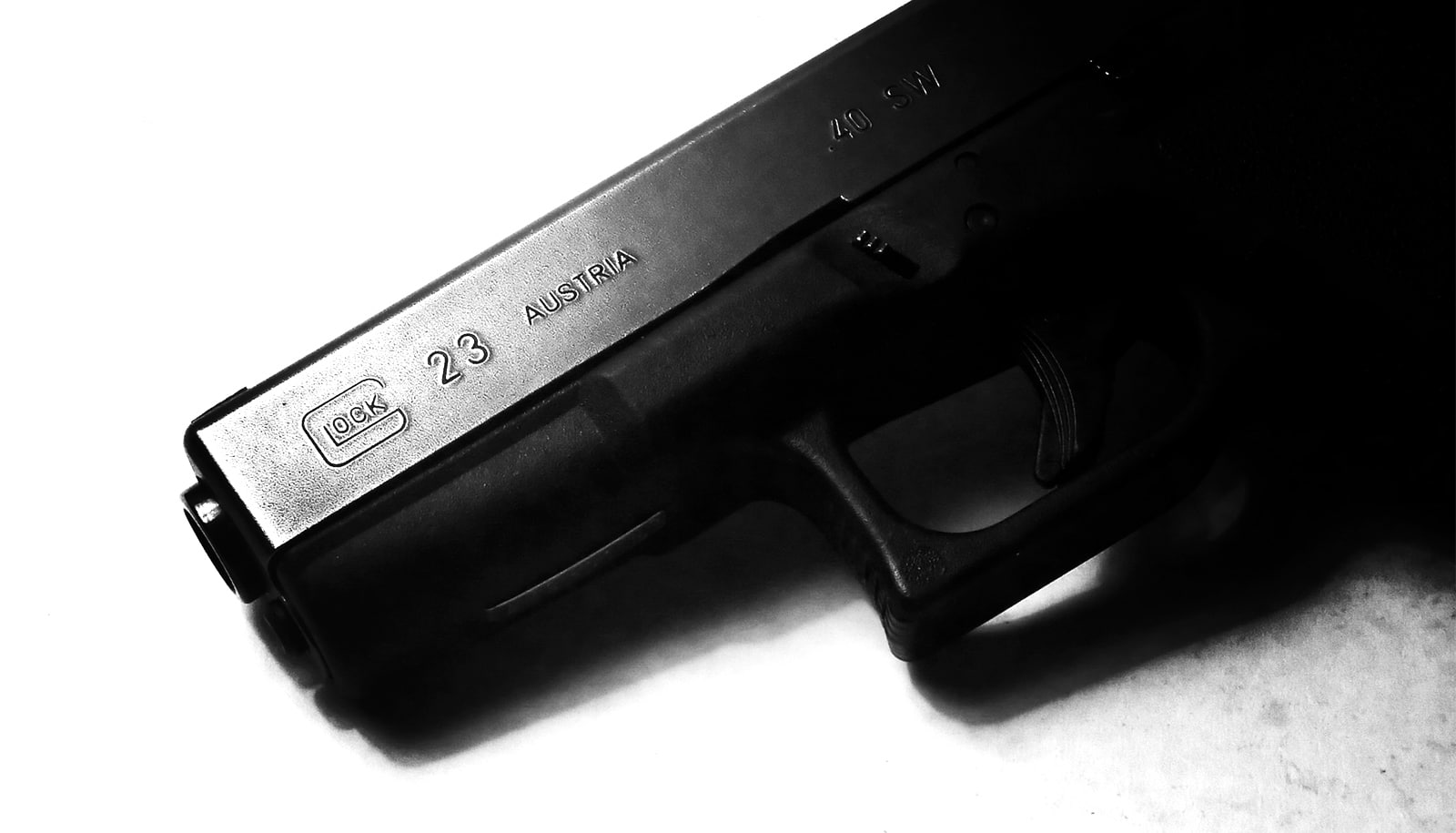 Women who own handguns at 35X risk of suicide