Color ‘windows’ could turn light from inside or out into power

Researchers have created a new solution for generating solar power. The new "windows" could create energy from light from indoors and outdoors.

Researchers have suggested a colorful solution to next-generation energy collection: Luminescent solar concentrators in your windows.

That thin middle layer is the secret sauce. It’s designed to absorb light in a specific wavelength and guide it to panel edges lined with solar cells. Conjugated polymers are chemical compounds that can be tuned with specific chemical or physical properties for a variety of applications, like conductive films or sensors for biomedical devices.

The new polymer compound is called PNV (for poly[naphthalene-alt-vinylene]) and absorbs and emits red light, but adjusting the molecular ingredients should make it able to absorb light in a variety of colors. The trick is that, as a waveguide, it accepts light from any direction but restricts how it leaves, concentrating it onto the solar cells that convert it to electricity.

“The motivation for this research is to solve energy issues for buildings through integrated photovoltaics,” says lead author Yilin Li, a postdoctoral researcher at Rice University’s Brown School of Engineering who began the project as part of a “smart glass” competition. “Right now, solar rooftops are the mainstream solution, but you need to orient them toward the sun to maximize their efficiency, and their appearance isn’t very pleasing.

“We thought, ‘why can’t we make colorful, transparent, or translucent solar collectors and apply them to the outside of buildings?'” he says.

Admittedly, the amount of juice generated by the team’s test units is far less than that collected by even average commercial solar cells, which routinely convert about 20% of sunlight into electricity.

But luminescent solar concentrator (LSC) windows never stop working. They happily recycle light from inside the building into electricity when the sun goes down. In fact, tests showed they were more efficient at converting ambient light from LEDs than they were from direct sunlight, even though the sunlight was 100 times stronger.

“Even indoors, if you hold up a panel, you can see very strong photoluminescence on the edge,” Li says. The panels he tested showed a power conversion efficiency of up to 2.9% in direct sunlight and 3.6% under ambient LED light.

Various types of luminophores have been developed over the last decade, but rarely with conjugated polymers, according to research leader Rafael Verduzco.

“Part of the problem with using conjugated polymers for this application is that they can be unstable and degrade quickly,” says Verduzco, a professor of chemical and biomolecular engineering and of materials science and nanoengineering. “But we’ve learned a lot about improving the stability of conjugated polymers in recent years, and in the future, we can engineer the polymers for both stability and desired optical properties.”

The lab also simulated the return of energy from panels as large as 120 inches square. They reported these panels would provide somewhat less energy, but it would still contribute to a household’s needs.

Li notes the polymer might also be tuned to convert energy from infrared and ultraviolet light, allowing those panels to remain transparent.

“The polymers can even be printed in patterns in the panels, so they can be turned into artwork,” he says.

The post Color ‘windows’ could turn light from inside or out into power appeared first on Futurity . 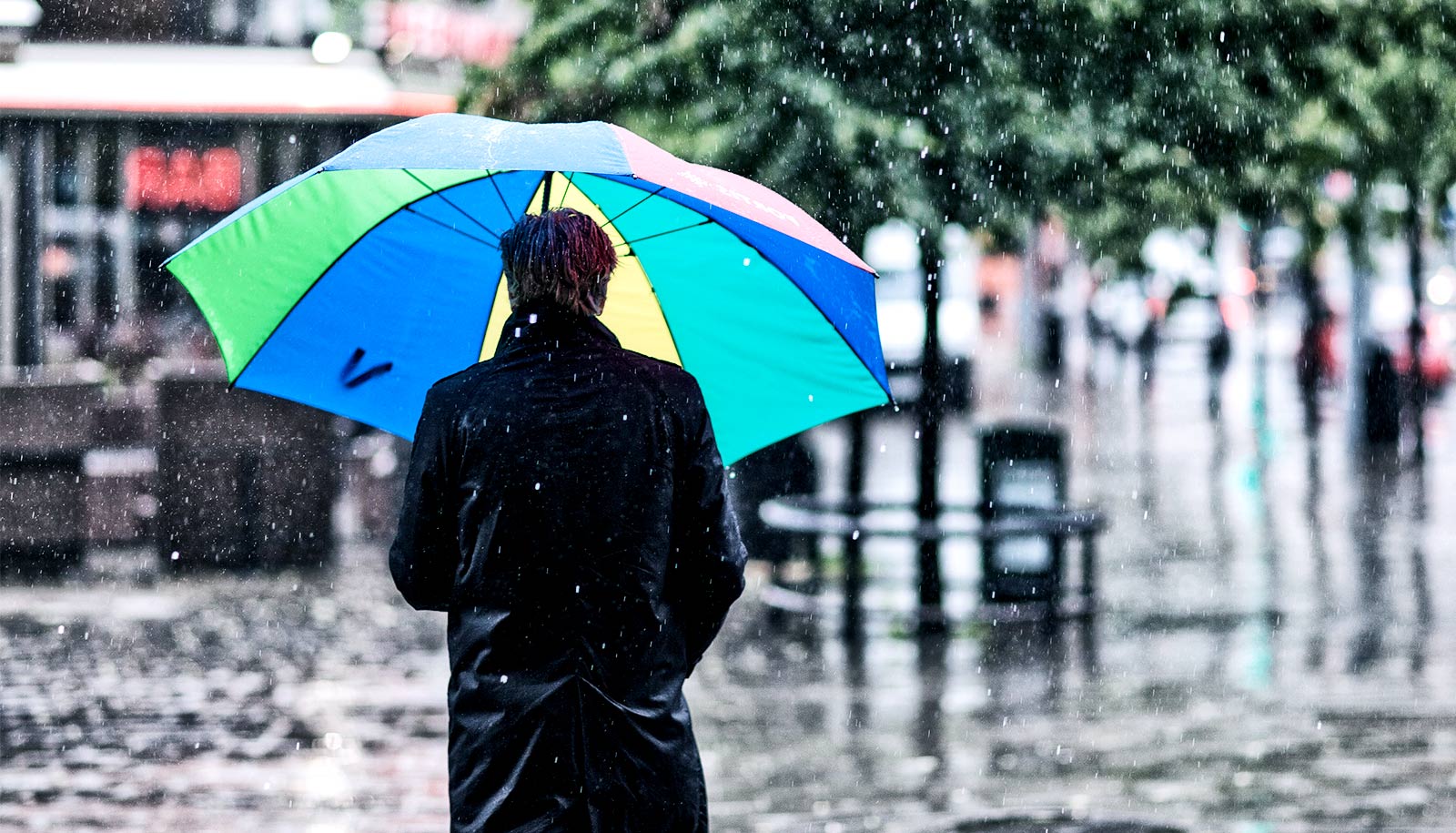 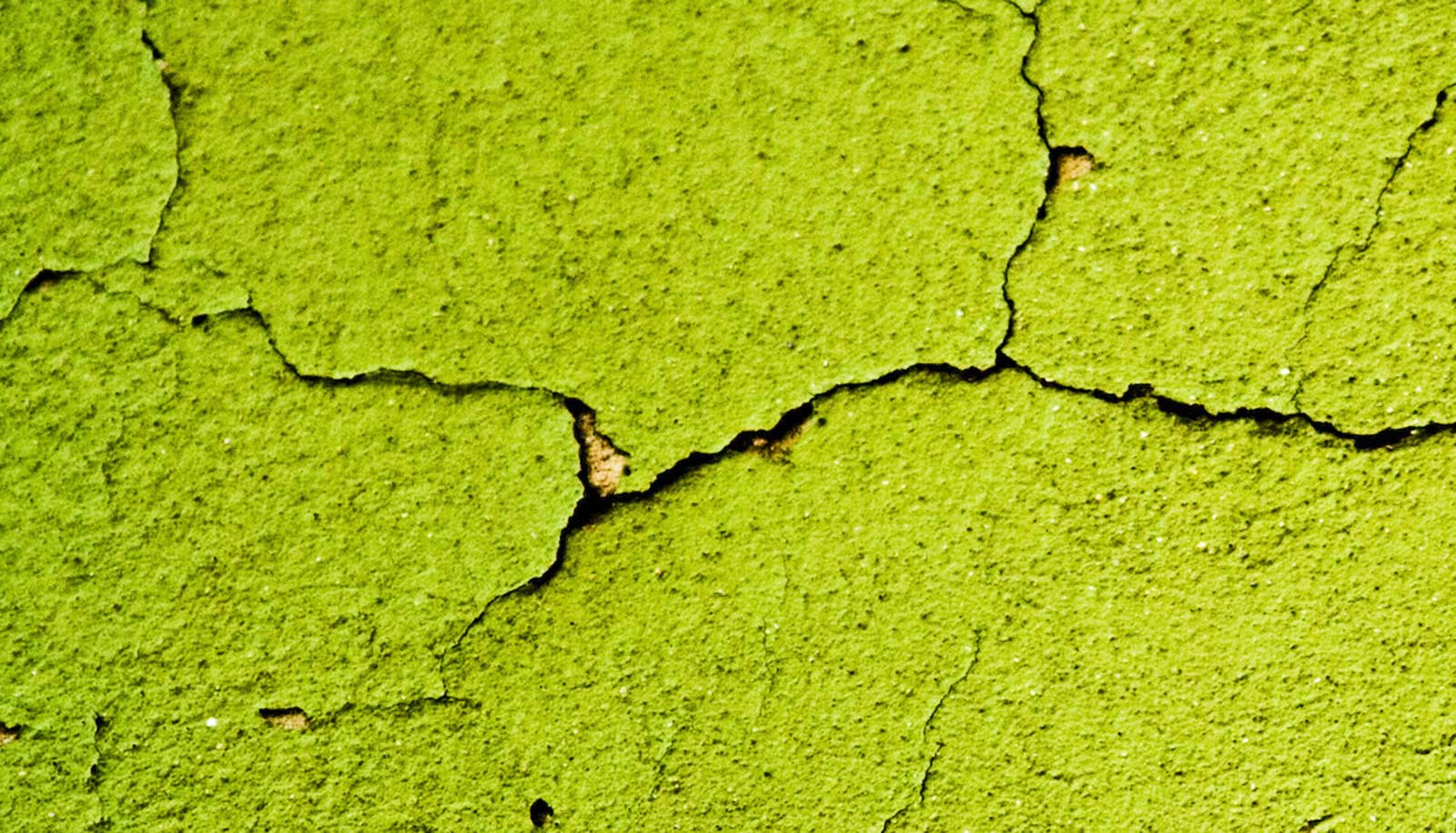