A certain type of asthma may make people more susceptible to flu and also lead to dangerous flu mutations, according to new studies in animals.

A subtype of asthma in adults may cause higher susceptibility to influenza and could result in dangerous flu mutations, researchers report.

Animal studies have found that paucigranulocytic asthma (PGA)—a non-allergic form of the condition—allows the flu virus to flourish in greater numbers.

This was due to the asthma’s suppression of the immune system, says Katina Hulme, a PhD candidate at the University of Queensland.

“We were first tipped off about this during the 2009 swine flu pandemic,” Hulme says.

“Asthma was identified as the most common underlying medical condition in individuals hospitalized with flu , and these individuals were at a greater risk of ICU admission.

“Our lab studies have found that non-allergic asthma, or PGA, can suppress immune response to flu and with the immune system compromised, the virus is left unchecked and can replicate more than it does in a healthy individual.

“And, since the flu is not so good at proof-reading its genetic code when replicating, it makes a lot of mistakes, and with more replication comes more opportunity for mutations to emerge.”

To conduct the research, the researchers used an asthmatic mouse model with influenza virus.

From there, computer-driven analysis of the virus genome was used to identify mutations that emerged exclusively in the asthmatic group.

Kirsty Short says while these tests were preliminary and conducted in animals, the results may reflect a broader phenomenon in humans.

“Our study produced clear findings that fit well with what we know about a suppressed immune response and the emergence of influenza virus variants,” Short says.

“Which is particularly relevant in the context of COVID-19, where it has been suggested that the so-called UK variant arose because of a prolonged infection in an immunocompromised patient.

“For this study, it would be interesting to get access to clinical asthmatic samples to potentially confirm what we’ve found experimentally.

“Our study provides the first evidence that asthma may influence the evolution of the influenza virus , and—transmission permitting—could lead to the emergence of more pathogenic strains into the community.

“It’s therefore really important to remember that host-viral interactions are bidirectional and that host co-morbidities can influence the evolution of influenza virus.”

The research appears in eLife .

The post Asthma may lead to dangerous flu mutations appeared first on Futurity . 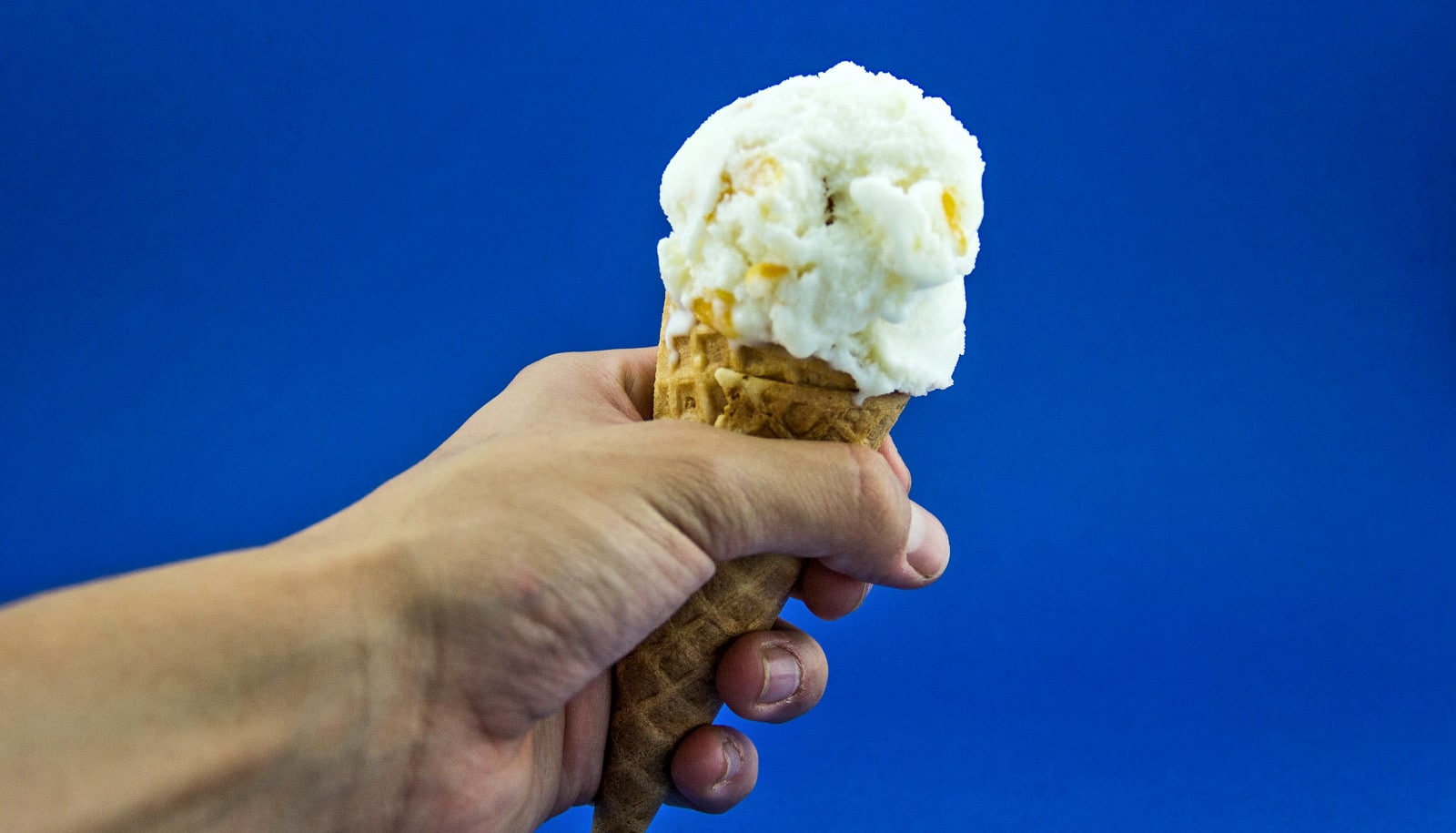 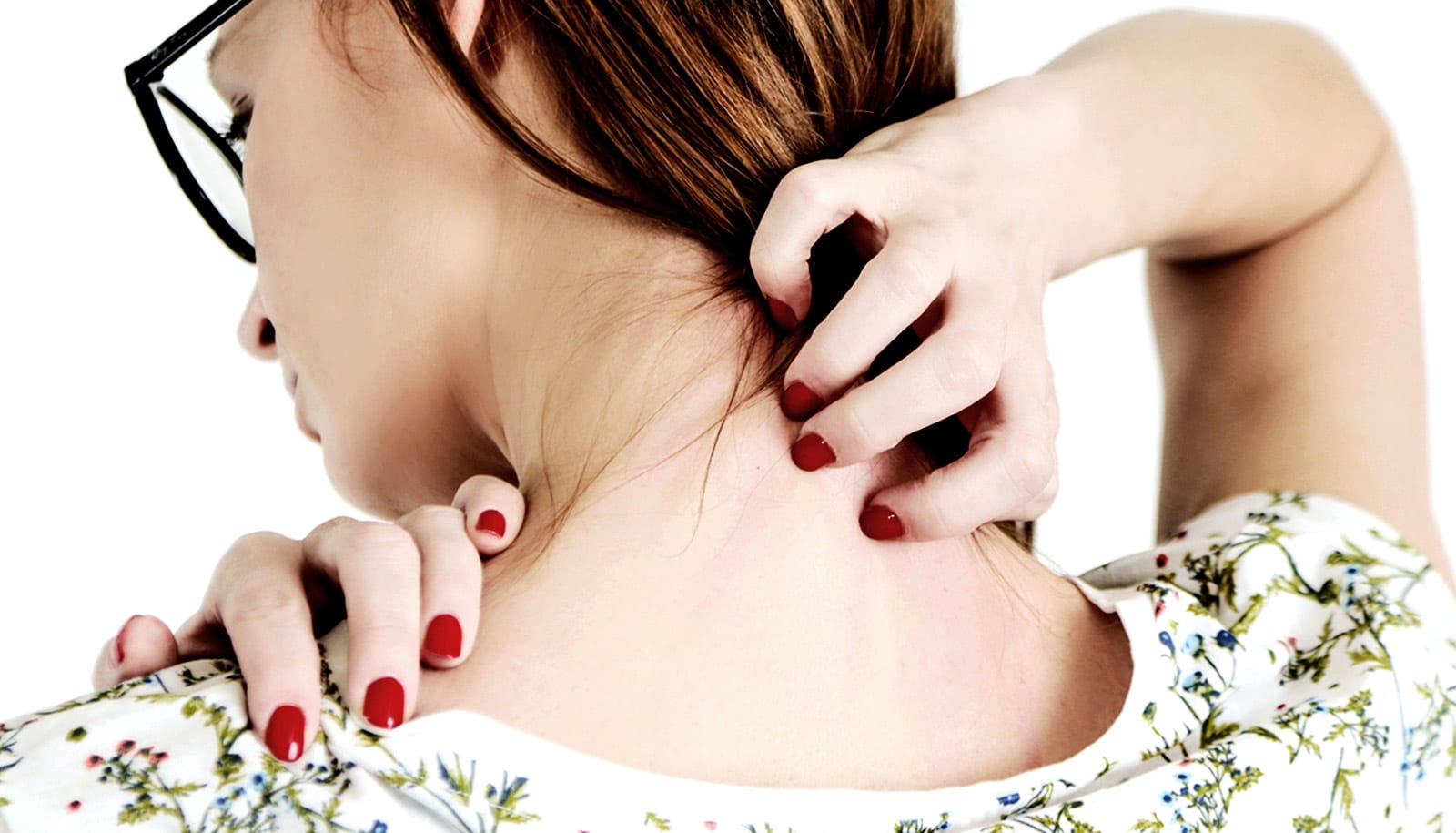