Caffeine in pregnancy can have lasting effect on fetal brain

New research finds that caffeine consumed during pregnancy can affect the development of fetal brains. The changes can lead to behavioral problems later.

Caffeine consumed during pregnancy can change important brain pathways that could lead to behavioral problems later in life, according to new research.

Researchers analyzed thousands of brain scans of nine and 10-year-olds, and revealed changes in the brain structure of children exposed to caffeine in utero.

“I suppose the outcome of this study will be a recommendation that any caffeine during pregnancy is probably not such a good idea.”

“These are sort of small effects and it’s not causing horrendous psychiatric conditions, but it is causing minimal but noticeable behavioral issues that should make us consider long term effects of caffeine intake during pregnancy,” says John Foxe, director of the Del Monte Institute for Neuroscience, and principal investigator of the Adolescent Brain Cognitive Development or ABCD Study at the University of Rochester.

“I suppose the outcome of this study will be a recommendation that any caffeine during pregnancy is probably not such a good idea.”

Elevated behavioral issues, attention difficulties, and hyperactivity are all symptoms that researchers observed in these children.

“What makes this unique is that we have a biological pathway that looks different when you consume caffeine through pregnancy,” says Zachary Christensen, a MD/PhD candidate in the Medical Science Training Program and first author of the paper published in the journal Neuropharmacology .

“Previous studies have shown that children perform differently on IQ tests, or they have different psychopathology, but that could also be related to demographics, so it’s hard to parse that out until you have something like a biomarker. This gives us a place to start future research to try to learn exactly when the change is occurring in the brain.”

Investigators analyzed brain scans of more than 9,000 nine and 10-year-old participants in the ABCD study. They found clear changes in how the white matter tracks—which form connections between brain regions—were organized in children whose mothers reported they consumed caffeine during pregnancy.

“It is important to point out this is a retrospective study,” says Foxe. “We are relying on mothers to remember how much caffeine they took in while they were pregnant.”

Previous studies have found caffeine can have a negative effect on pregnancy. It is also known that a fetus does not have the enzyme necessary to breakdown caffeine when it crosses the placenta . This new study reveals that caffeine could also leave a lasting impact on neurodevelopment.

The researchers point out that it is unclear if the effects of the caffeine on the fetal brain varies from one trimester to the next, or when during gestation these structural changes occur.

“Current clinical guidelines already suggest limiting caffeine intake during pregnancy—no more than two normal cups of coffee a day,” Christensen says. “In the long term, we hope to develop better guidance for mothers, but in the meantime, they should ask their doctor as concerns arise.”

The National Institutes of Health funds the ABCD study.

The post Caffeine in pregnancy can have lasting effect on fetal brain appeared first on Futurity . 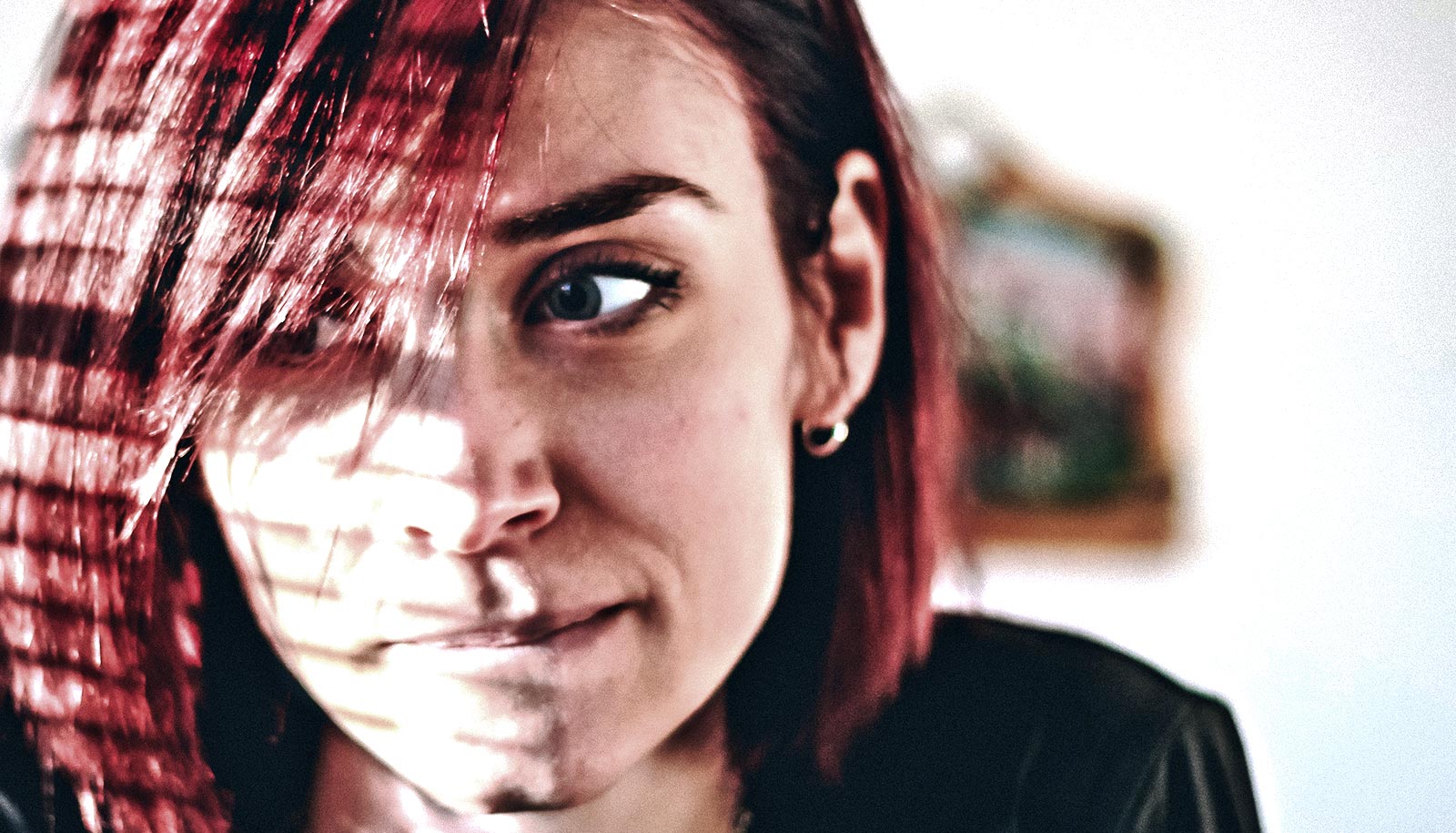 Can we manipulate memory to fight anxiety? 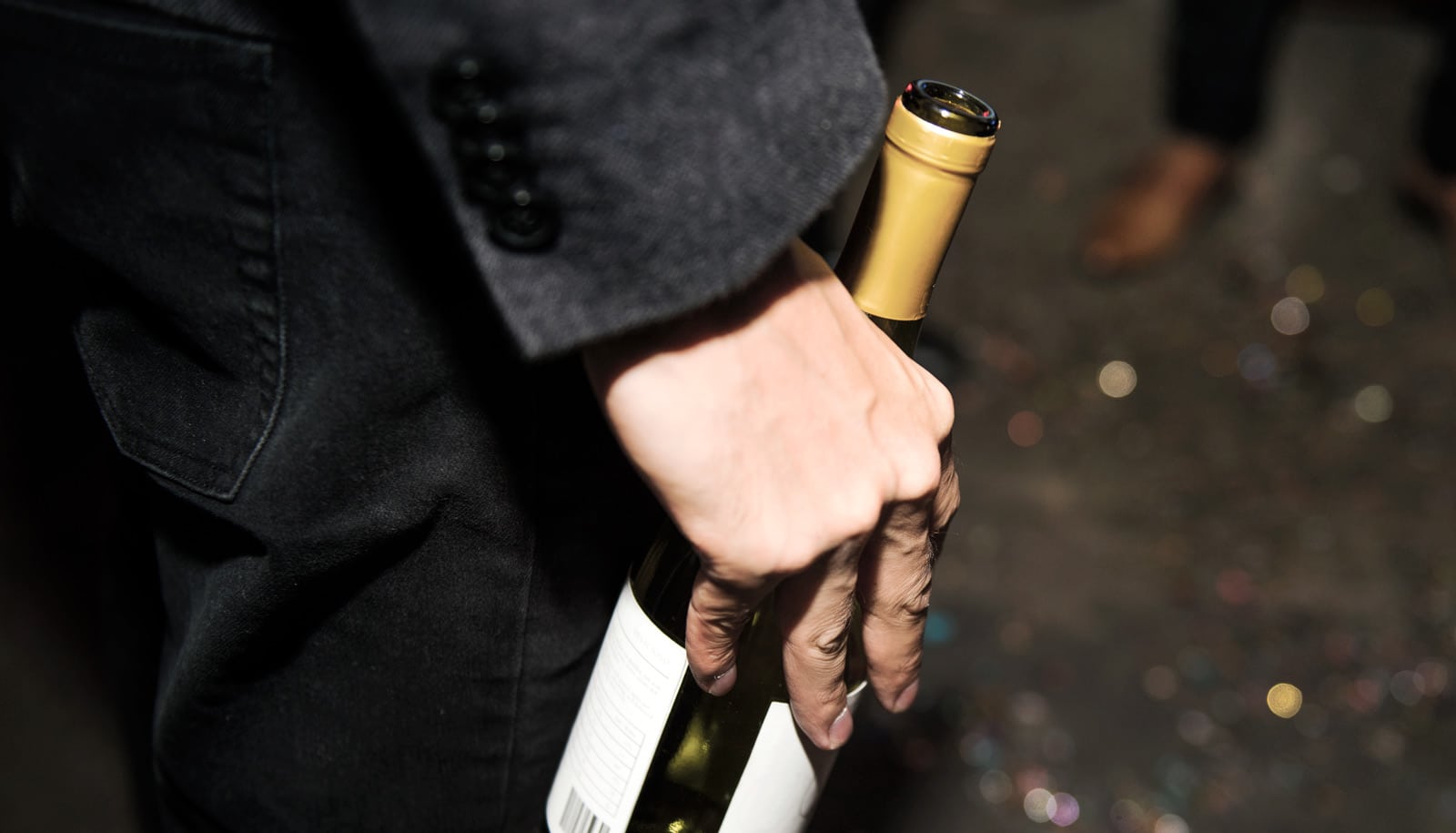