Gregarious female giraffes that develop a sense of larger community live longer than those with fewer friends, a new study shows.

Adult female giraffes that group together with more of their “friends” live longer than less sociable individuals, according to a five-year study of giraffes in Tanzania.

Researchers documented the social behaviors of more than 500 wild, free-ranging Masai giraffes using network analysis algorithms similar to those used by big data social media platforms, and found that the effects of sociability on survival outweigh other factors like the environment or human presence.

“Giraffes are important to proper functioning of savanna ecosystems and tourism economies but are vulnerable to extinction with recent large population declines across Africa due to human-caused habitat loss and killing for bushmeat markets,” says Derek Lee, associate research professor of biology at Penn State.

“In this study, we examined the relative effects of sociability, the natural environment, and human factors on survival of these megaherbivores.”

Giraffes form groups that are dynamic and change throughout the day, but adult females maintain many specific relationships over the long term. The researchers found that grouping with more females, called gregariousness, is correlated with better survival of female giraffes, even though group membership frequently changes.

“It seems to be beneficial for female giraffes to connect with a greater number of others and develop a sense of larger community, while creating stronger bonds or forming exclusive subgroups were less important for survival,” says lead author Monica Bond, research associate in the evolutionary biology and environmental studies department at the University of Zurich.

“This aspect of giraffe sociability is even more important than attributes of their non-social environment such as vegetation and nearness to human settlements.”

Giraffes get by with a little help from their friends

The researchers believe several benefits to sociability can explain the increased survival of gregarious giraffes.

Female giraffes may seek out and join with an optimal number of other females in order to share and obtain information about the highest-quality food sources. Other benefits to living in larger groups might include reducing harassment from males which lowers stress levels, cooperating in caring for young , or simply experiencing physiological benefits by being around familiar females.

These social habits are surprisingly similar to those of humans and other primates , where greater social connectedness offers more opportunities. Chimpanzees and gorillas, for example, live in communities where ties between many individuals facilitate the flexibility of feeding strategies.

“Although gregariousness was the best indicator of survival, females living closer to towns also had lower survival, possibly due to poaching in these areas,” says Lee. “We still need to mitigate human-based threats like poaching and habitat destruction for these important animals to survive.”

The findings appear in the journal Proceedings of the Royal Society B . 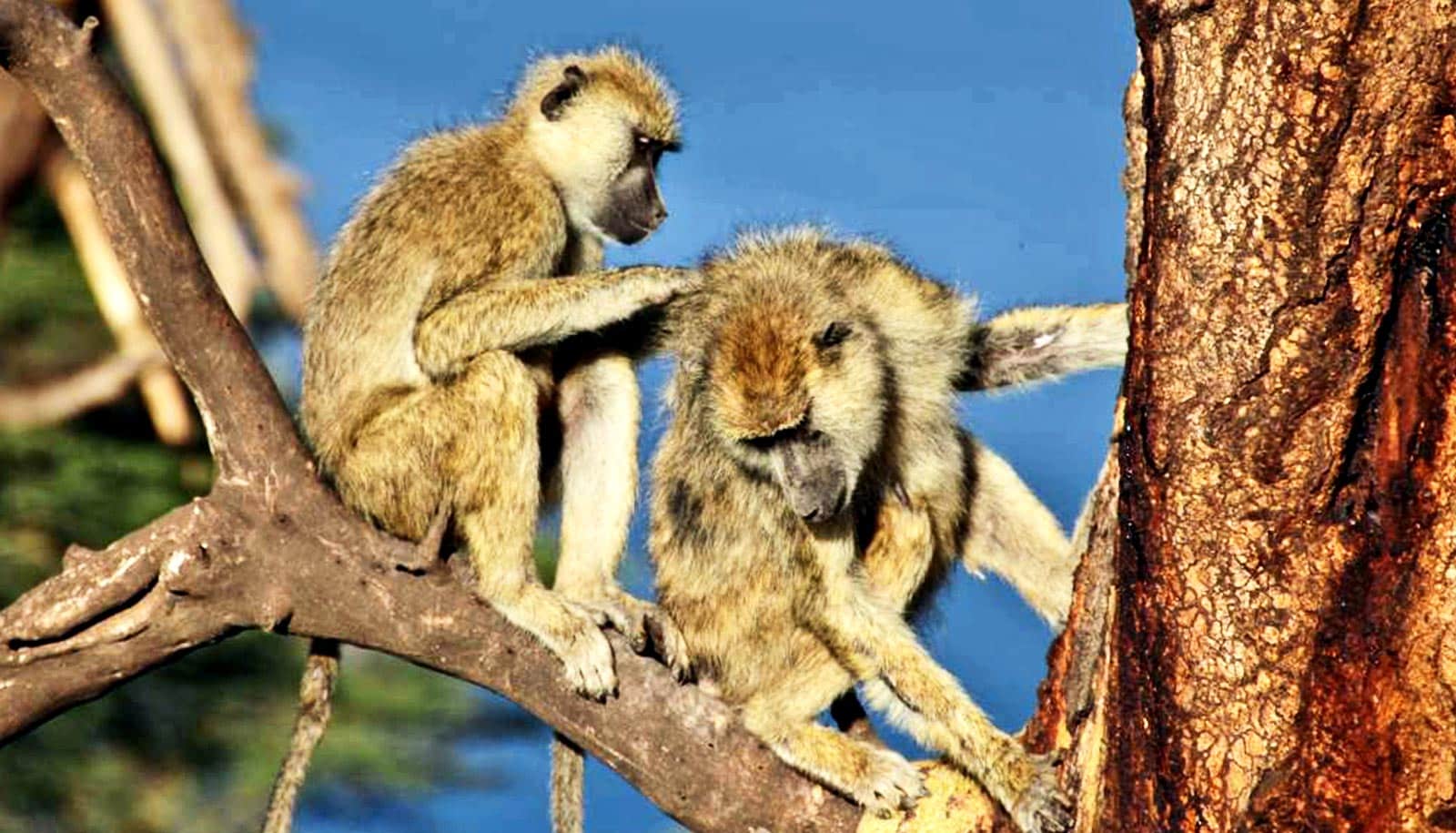 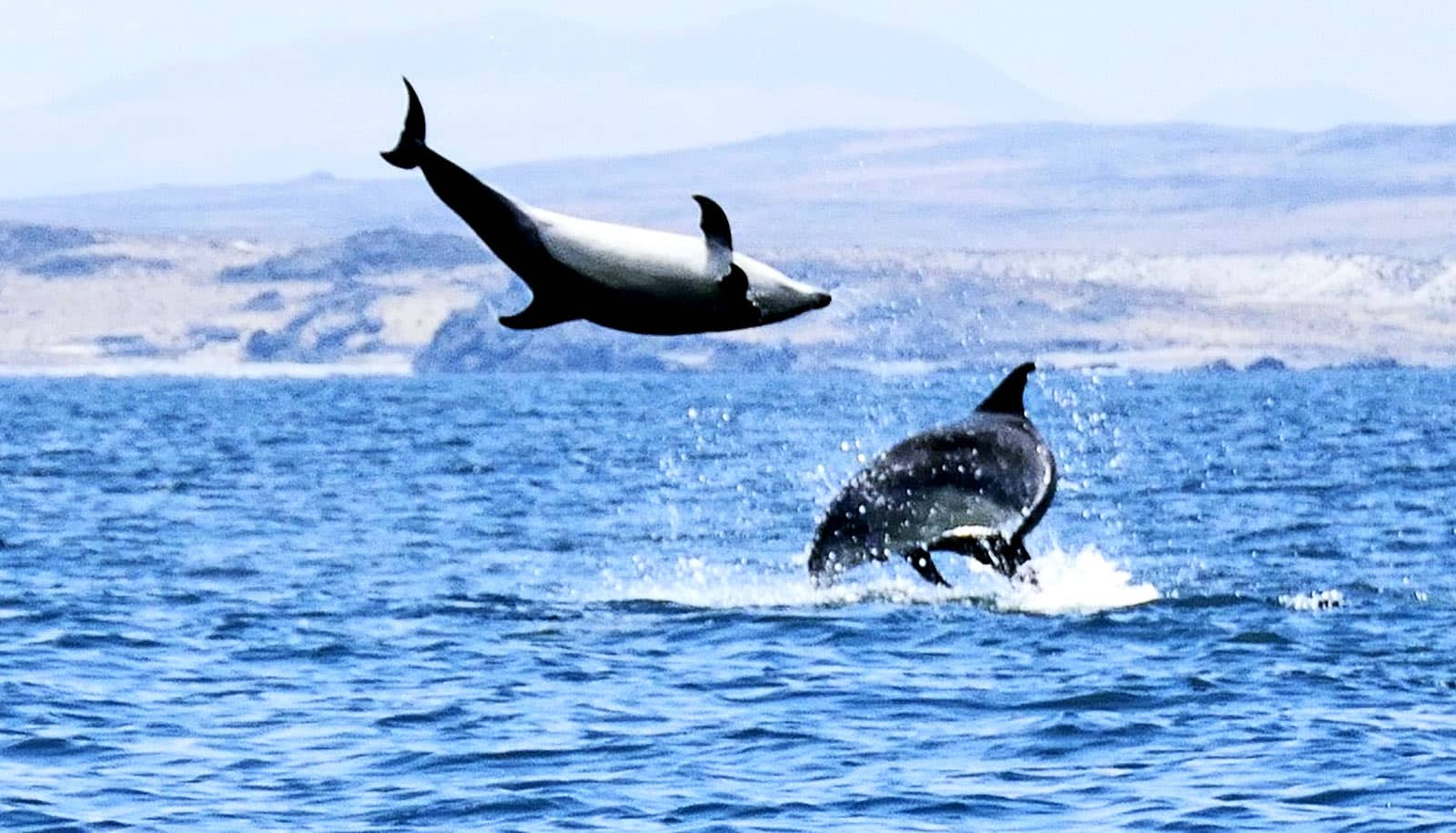