Could cell-based seafood, the fishy equivalent of the Impossible Burger, have conservation benefits? New research indicates there might be better options.

A good, hard look at what it would take for alternative, cell-based seafood to deliver conservation benefits reveals nine distinct steps.

Meat alternatives are officially mainstream. To wit, Burger King added the plant-based Impossible Burger to its menu nationwide in 2019, and McDonald’s plans to unveil its own McPlant in 2021. Alongside these vegetarian options, many companies are also working to culture meat outside of animals grown from cell lines. Proponents highlight a range of potential environmental and health benefits offered by this emerging industry, and several companies believe that these benefits could also play out with seafood .

In the journal Fish & Fisheries , the researchers lay out the road map to change. The authors contend that cell-based seafood faces a long, narrow path toward recovering fish stocks in the ocean, with success ultimately determined by the complex interplay of behavioral, economic, and ecological factors.

“The core question of our work was, can this new technology—cell-based seafood—have a conservation benefit in the ocean?” says lead author Ben Halpern, a professor at the University of California, Santa Barbara’s Bren School of Environmental Science & Management and executive director of the National Center for Ecological Analysis and Synthesis (NCEAS).

From idea to plate

A team of 12 researchers from UC Santa Barbara converged to answer this question, including economists, ecologists, and data scientists as well as experts on fisheries, aquaculture, and cell-based meat technology. They brought their expertise and the scientific literature to bear in order to flesh out the key steps along this pathway. Eventually they distilled it to nine significant phases.

“The take home is that the pathway to get from creating this technology to more fish in the ocean is long and narrow.”

The journey begins by developing a viable product and introducing it to the market, where it must then drop to a price competitive with existing seafood . At this point, a significant proportion of consumers have to adopt the new product as a substitute for traditional seafood. This is a key step, the authors say, and particularly tricky to pull off.

The first four steps may be sufficient for the success of a new product, but achieving conservation outcomes is a much longer process. The new product must drive down demand for wild-caught seafood, and the decline in price must pass through a complicated supply chain to fishers . The drop in price then needs to decrease fishing efforts, which may or may not enable fish stocks to recover. Finally, the ecological impacts of producing cellular seafood can’t be greater than those of fishing, the researchers say.

Each of these steps brings with it a variety of hurdles, perhaps none harder than getting consumers to adopt the cultured seafood instead of buying wild-caught fish. Convincing people to take on something new and leave behind something old is a huge challenge, Halpern explains. It’s also an understudied part of this process, he adds.

Are consumers the right focus?

Of course, millions of dollars have gone toward studying product adoption and diffusion, coauthor Jason Maier points out. Researchers pore over the factors that influence a consumer’s willingness to try, and ultimately take-up, a new product. The ability to sample the product, it’s relative advantage over the item it intends to replace, and how well it suits consumer habits and values all affect the likelihood it will be adopted, he explains.

“So why do we say it is understudied?” Maier asks. “Well, because previous research has primarily focused on only the adoption process.” But when it comes to environmental outcomes, substitution for the existing product is as important as adoption of the new one. For instance, many believed that farm-raised fish could release pressure on wild stocks. Instead, what researchers have seen are massive increases in seafood consumption with little direct evidence that aquaculture has reduced fishing pressure.

“The take home is that the pathway to get from creating this technology to more fish in the ocean is long and narrow,” says Halpern. “There are a lot of steps that have to happen and the path gets narrower and narrower as you go along. So it’s not impossible, but it is difficult for many reasons to get a conservation outcome, in terms of more fish in the ocean, from this cell-based seafood.”

Most of these hurdles apply to any consumer-driven intervention in the ocean. It’s challenging to harness people’s preferences, their buying habits, to drive change. “Trying to use consumer behavior as a way to influence the ocean requires a lot more steps than top-down approaches like regulations,” says coauthor Heather Lahr, the cell-based seafood project manager at UC Santa Barbara’s Environmental Market Solutions Lab (emLab).

And what about other conservation measures?

Society also needs to weigh the costs and impacts of other conservation measures against new technologies like cultured seafood, she adds. Strategies like fishery management and marine reserves have already proven their worth.

And while the technologies for culturing beef and swordfish may be similar, the context could scarcely be less alike. Seafood comes from hundreds of species, with different life histories, habitats, and diets, Lahr explains. What’s more, consumers tend to group many species under a single culinary experience. “For instance, when consumers eat a fish taco they are expecting a white flaky fish which could be anything from farm raised tilapia to locally sourced halibut,” Lahr says. Compare that with beef, which primarily comes from one species: Bos taurus, the European, or “taurine,” cattle.

And, unlike terrestrial meats, seafood still comes primarily from the wild. Humans have less control over fish stocks than livestock, and fishing activity responds to consumer, economic, and environmental changes differently than ranching. Fishers also fall under different regulations than farmers.

There’s also a mismatch between the fish that could benefit most from this technology and the species that the industry is focusing on. Financially important stocks and popular seafood items, like tuna and salmon, are typically already well managed, Lahr says.

“The stocks where the need is greatest are not actually where the clean seafood technology, the cell-based seafood companies, are focusing their efforts,” Halpern adds, “because there’s not much money in those species.” For instance, fish like anchovies and sardines used for feed and oil may be able to benefit more from cell-based technologies, but currently the price point for these species is too low to make the investment worthwhile.

This paper is one of several upcoming studies exploring the conservation benefits of cell-based seafood. The team will further investigate the possibilities of demand-driven conservation interventions and review the impacts that the rise of aquaculture has had on fisheries and wild stocks. They also plan to dive further into understanding how and why consumers change their behavior when confronted with new products. The initiative is part of a joint project between NCEAS and emLab.

Halpern believes that, if society truly applies its resources toward developing technology to address a challenge, it will likely find one. “But whether the technology will actually achieve the intended outcome depends on so many other steps,” he says. “So we need to think carefully through all those steps before counting on any particular solution to deliver the outcome we hope for.”

These two kinds of seafood are most often mislabeled 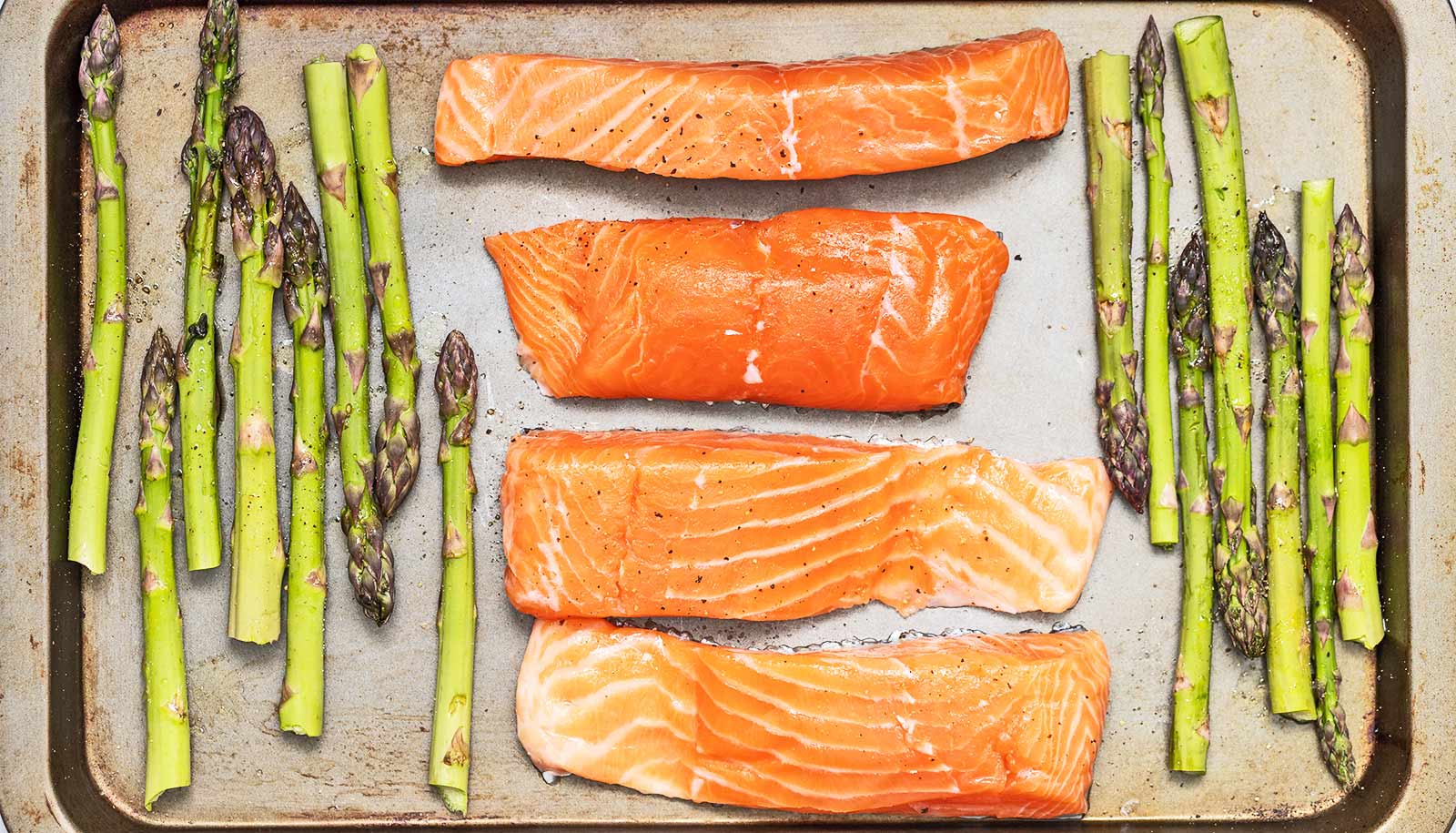 FDA and consumers might go for ‘cell-based seafood’ label