COVID vaccines for older people save the most years of life

Giving vaccine priority to older adults and others most at risk of dying will actually save the maximum number of lives and the most years of life.

Giving vaccine priority to those most at risk of dying from COVID-19, such as older adults, will save the maximum number of lives, and their potential or future years of life, a new study shows.

The findings challenge the idea that older people with shorter life expectancies should rank lower in coronavirus immunization efforts.

The research, published in the Proceedings of the National Academy of Sciences , addresses the ethical dilemma of who should be first in line for a limited supply of vaccine shots amid a contagion that so far has killed more than 500,000 in the United States and 2.4 million globally.

“Since older age is accompanied by falling life expectancy, it is widely assumed that means we’re saving fewer years of life,” says lead author Joshua Goldstein, a professor of demography at the University of California, Berkeley.

“We show this to be mistaken. The age patterns of COVID-19 mortality are such that vaccinating the oldest first saves the most lives and, surprisingly, also maximizes years of remaining life expectancy.”

Goldstein and colleagues took into account age and health risks into account to conduct an analysis of life expectancy in the United States, Germany, and South Korea in the face of the yearlong coronavirus pandemic.

“Allocating scarce COVID-19 vaccine doses involves many tradeoffs. However, a conflict between minimizing the count of deaths and maximizing remaining life is not one of them.”

They based their calculations on the number of lives potentially saved from getting vaccinated, multiplied by the life expectancy of those vaccinated. For example, if 1 million vaccinations saved 1,000 lives, and those vaccinated people, on average, were projected to live another 20 years, the total number of years of life saved would be 20,000.

They say the mathematical arguments on which they based their conclusion apply not just to a few countries, but generally around the globe.

“Allocating scarce COVID-19 vaccine doses involves many tradeoffs. However, a conflict between minimizing the count of deaths and maximizing remaining life is not one of them,” Goldstein says.

Since the approval of various COVID vaccines last fall, and their rollouts in December, a debate has mounted over which groups to vaccinate first, given limited vaccine supplies and, in many cases, chaotic distribution systems.

While some groups have argued that essential workers should take priority to keep health, education and economic systems up and running, others, such as the World Health Organization, have declined the “Years of Life Lost” criterion in ranking vaccine recipients due to older people’s disproportionately higher risk of death and the perception that such an approach would be discriminatory and disrespectful.

This latest study should assuage some of those concerns, the researchers say.

“Our empirical analysis shows it is easier than thought to set such fears aside and to give vaccine priority to the oldest and those in the most vulnerable states of health,” according to the paper, which notes that COVID deaths rise exponentially with age.

The researchers found that the COVID death rate by age increased by about 11% per year of age in the United States, Germany, and Korea. Moreover, they found that vaccinating people in their 90s would save three times as many lives as giving the same doses to people in their 80s.

“Before this study, it was suspected that there would be some intermediate age—not too old and not too young—which would maximize the benefit of a vaccine, in terms of person years of life saved,” Goldstein says. “But surprisingly, we show this is not the case.”

Additional coauthors are from Bucknell University and UC Berkeley.

The post COVID vaccines for older people save the most years of life appeared first on Futurity . 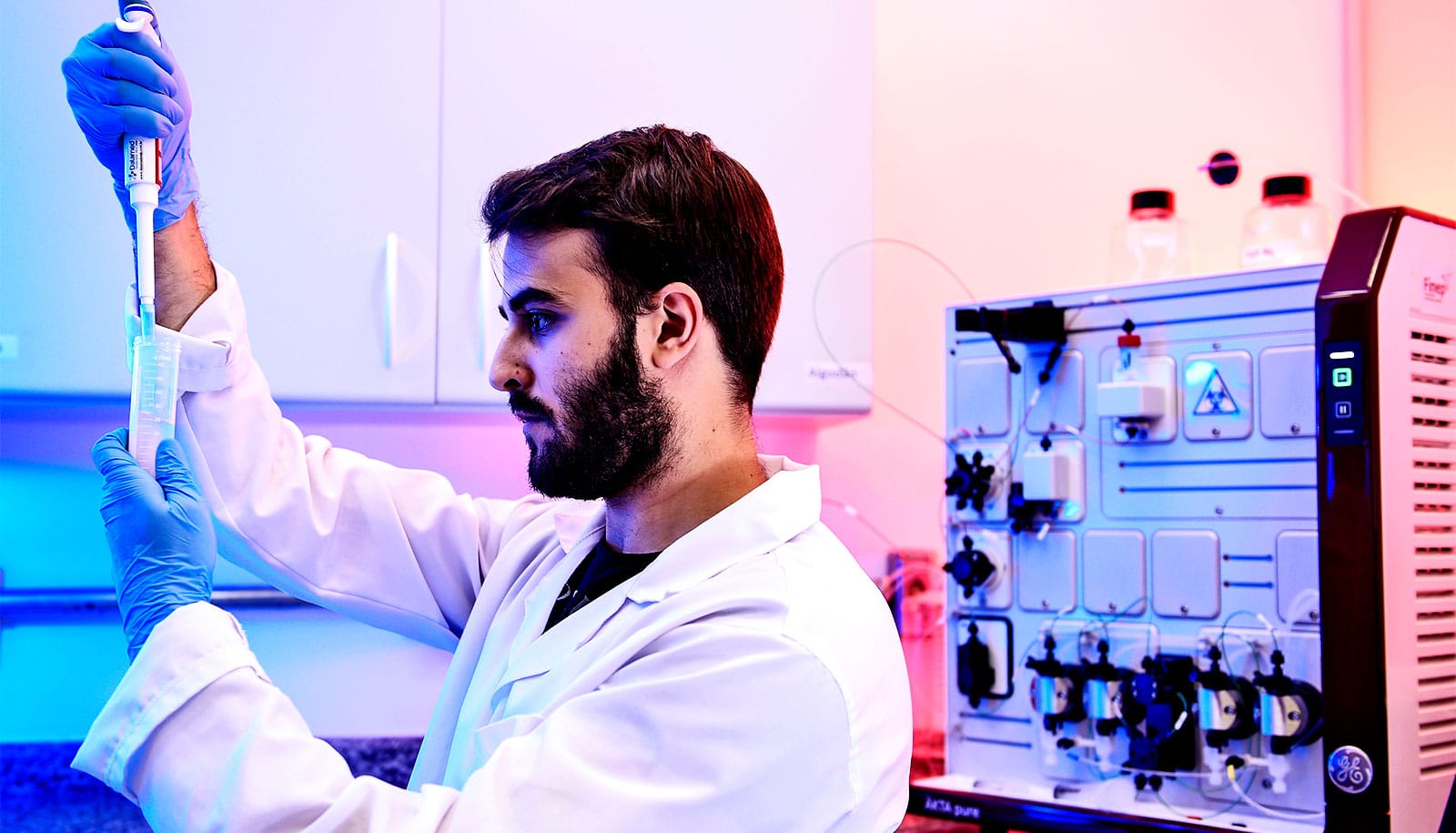 Is it ethical to infect people for COVID-19 vaccine research? 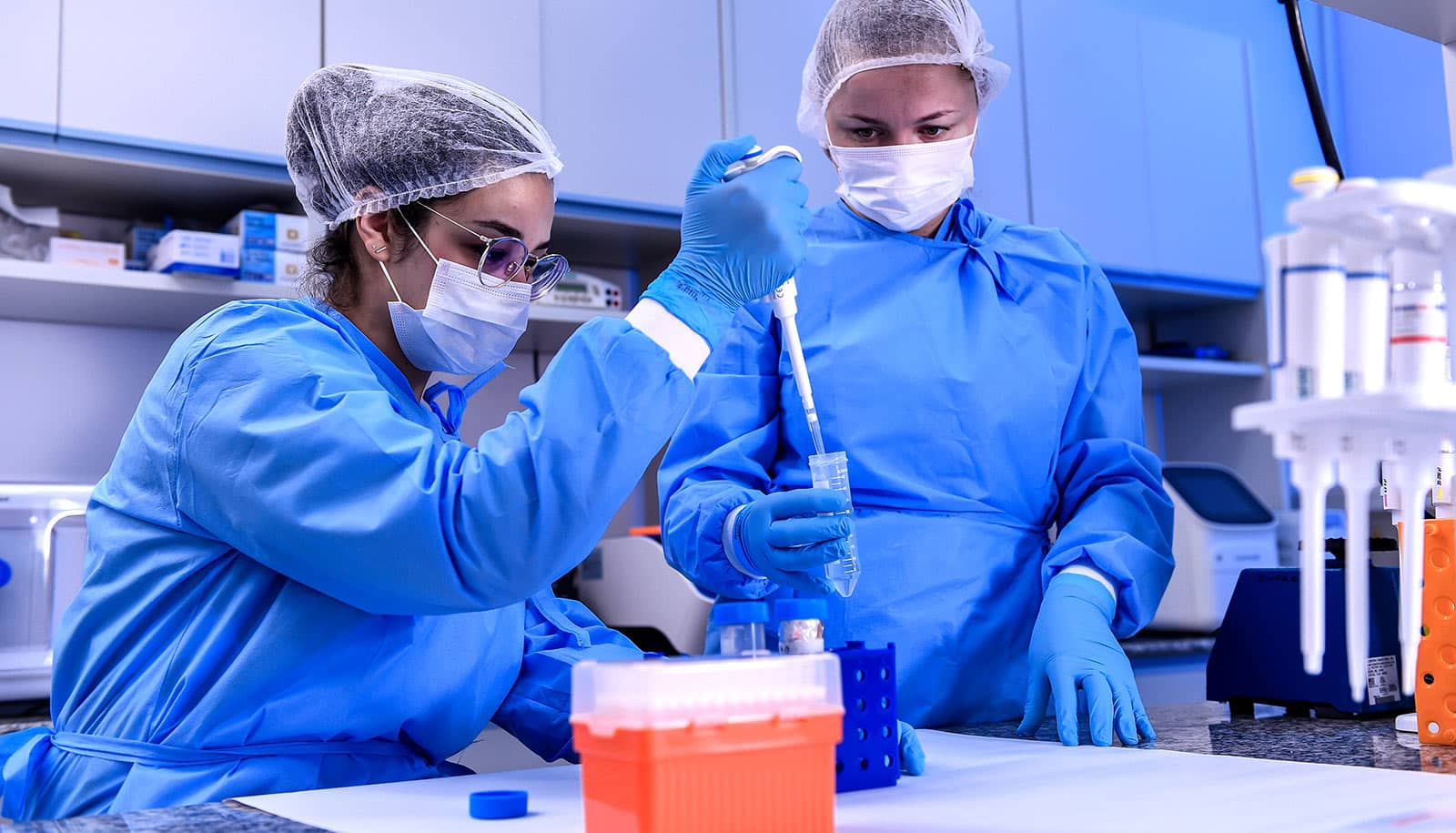