Humans settled the Bahamas earlier than we thought

Humans arrived in the Bahamas around 700 AD, far earlier than previously thought. Those new settlers dramatically changed the area's landscape.

Humans were present in Florida by 14,000 years ago, and until recently, it was believed the Bahamas—located only a few miles away—were not colonized until about 1,000 years ago. The new findings, however, prove that the area was colonized earlier, and the new settlers dramatically changed the landscape.

As reported in the Proceedings of the National Academy of Sciences , researchers generated a new environmental record from the Blackwood Sinkhole, which is flooded with 120 feet of groundwater without dissolved oxygen.

This is important because it has pristinely preserved organic material for the last 3,000 years. Using core samples and radiocarbon dating , the team examined charcoal deposits from human fires thousands of years ago, indicating that the first settlers arrived in the Bahamas sooner than previously thought.

“The Bahamas were the last place colonized by people in the Caribbean region, and previous physical evidence indicated that it may have taken hundreds of years for indigenous people of the Bahamas—called the Lucayans—to move through the Bahamian archipelago that spans about 500 miles,” says Peter van Hengstum, associate professor in the marine and coastal environment science department at Texas A&M-Galveston.

Skeletons in sinkholes and blueholes

While people were present in Florida more than 14,000 years ago at the end of the last ice age, van Hengstum says, these people never crossed the Florida Straits to nearby Bahamian islands, only 50 to 65 miles away.

“But in the northern Bahamian Great Abaco Island, the earliest physical evidence of human occupation are skeletons preserved in sinkholes and blueholes,” he says. “These two skeletons from Abaco date from 1200 to 1300 CE.

“Our new record of landscape disturbance from people indicates that slash-and-burn agriculture likely began around 830 CE, meaning the Lucayans rapidly migrated through the Bahamian archipelago in likely a century, or spanning just a few human generations.”

The team’s other findings show how the Lucayans changed the new land.

When the Lucayans arrived, Great Abaco Island was mostly covered with pine and palm forests, and had a unique reptile-dominated ecosystem of giant tortoises and crocodiles. Increased deforestation and burning allowed pine trees to colonize and out-compete native palms and hardwoods.

Large land reptiles began to disappear after 1000 CE. Researchers believe a significant increase in intense regional hurricane activity around 1500 CE caused considerable damage to the new pine tree forests, as indicated by a decrease in pine pollen in the sediment core.

“The pollen record indicates that the pre-contact forest was not significantly impacted earlier in the record during known times when intense hurricane strike events were more frequent,” van Hengstum says.

“In our current world where the intensity of the largest hurricanes is expected to increase over the coming decades, the current pine trees in the northern Bahamas may not be as resilient to environmental impacts of these changes in hurricane activity.”

The post Humans settled the Bahamas earlier than we thought appeared first on Futurity . 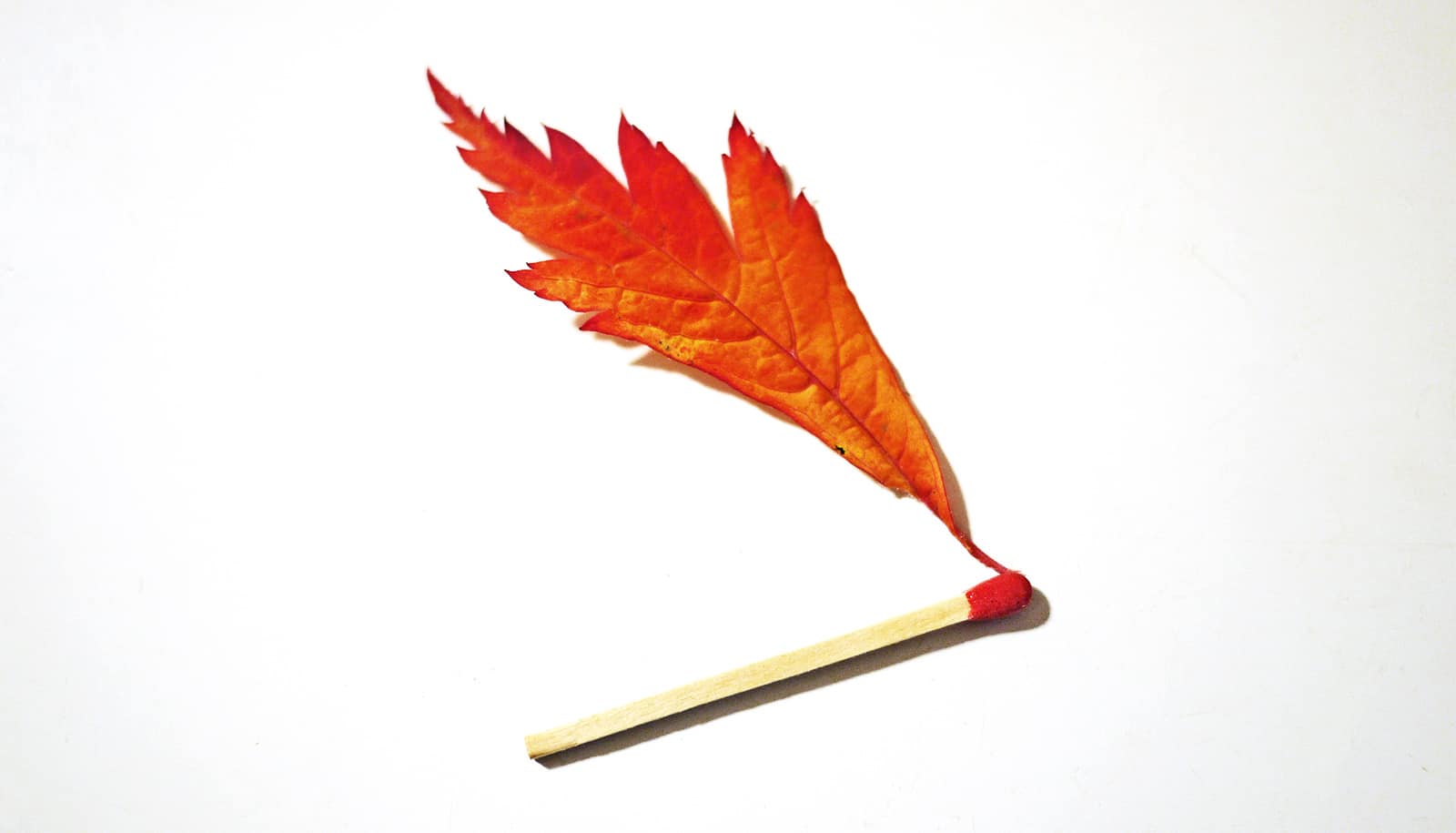 First mass extinctions in 13,000 years may be on the way 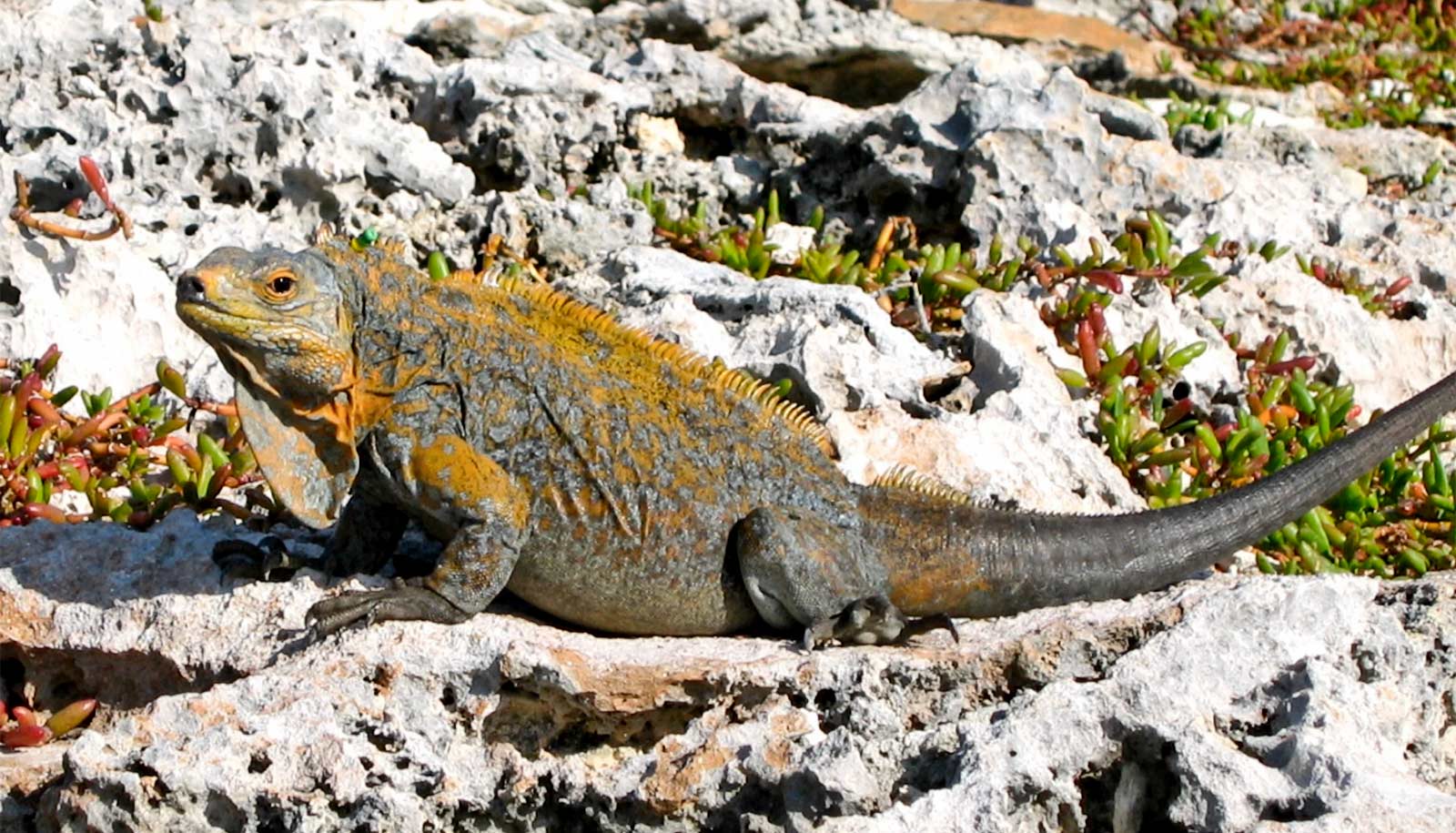