A new picture that showcases the magnetic fields of a black hole will help us understand more about the massive energy jets they can fire off into space.

A new image of a black hole’s magnetic fields will help us understand the massive jets of energy black holes launch into the universe, according to an expert on radio astronomy.

From their polar regions, they can launch massive jets of energetic plasma that travel at nearly the speed of light, stretch longer than our galaxy and last for many millions of years.

Scientists who are part of the Event Horizon Telescope (EHT) project have announced they’ve imaged the magnetic fields around a black hole. It is thought that these are closely related to how the jets are launched.

The finding may yield new insights into the jets. It may also help explain how magnetic fields enable black holes to “eat” some matter while ejecting other matter back into the universe.

“We really are beginning to see what’s going on around the black hole,” says John Wardle, a professor of astrophysics at Brandeis University.

Wardle joined EHT in 2014 and was part of the team two years ago that announced it had created the first-ever image of a black hole.

In an unprecedented and technologically-daring scientific feat, the EHT harnessed the power of eight telescopes located across the globe, effectively creating a “virtual telescope” capable of measuring the length of a credit card on the moon’s surface.

They then aimed the telescope array at the supermassive black hole located at the center of Messier 87 (M87), a giant elliptical galaxy located 55 million light-years from Earth. The resulting photo of M87 made headlines around the world.

The images released today focus on the magnetic fields surrounding M87’s black hole. They were made by measuring the polarization of the radio waves emitted close to the black hole.

The image of polarized light enabled astronomers “for the first time to look into the region just outside the black hole where [the] interplay between matter flowing in and being ejected out is happening,” EHT says in a press release.

Between 1984 and 2013, Wardle worked with his colleague David Roberts, professor emeritus of astrophysics, and their graduate students to develop new techniques for measuring the polarization of cosmic radio waves using widely separated antennas.

Their research played a major role in calibrating the telescopes the EHT used.

According to Wardle, it’s still not fully understood how black holes launch the plasma jets . The leading theory, he says, is that magnetic fields play a critical role.

Wardle says the magnetic fields tap into the rotational energy of the nearby orbiting gas or of the spinning black hole itself and use it to launch the plasma jets. He says it’s a bit like how the rotation of an alternator in a car generates electric currents that charge the battery.

Jets from black holes are common throughout the universe, making them a rich topic of research for astronomers.

“We’re beginning to understand that the jets pump so much energy back into their host galaxy that they play important roles in star formation and in the evolution of the galaxy,” Wardle says. 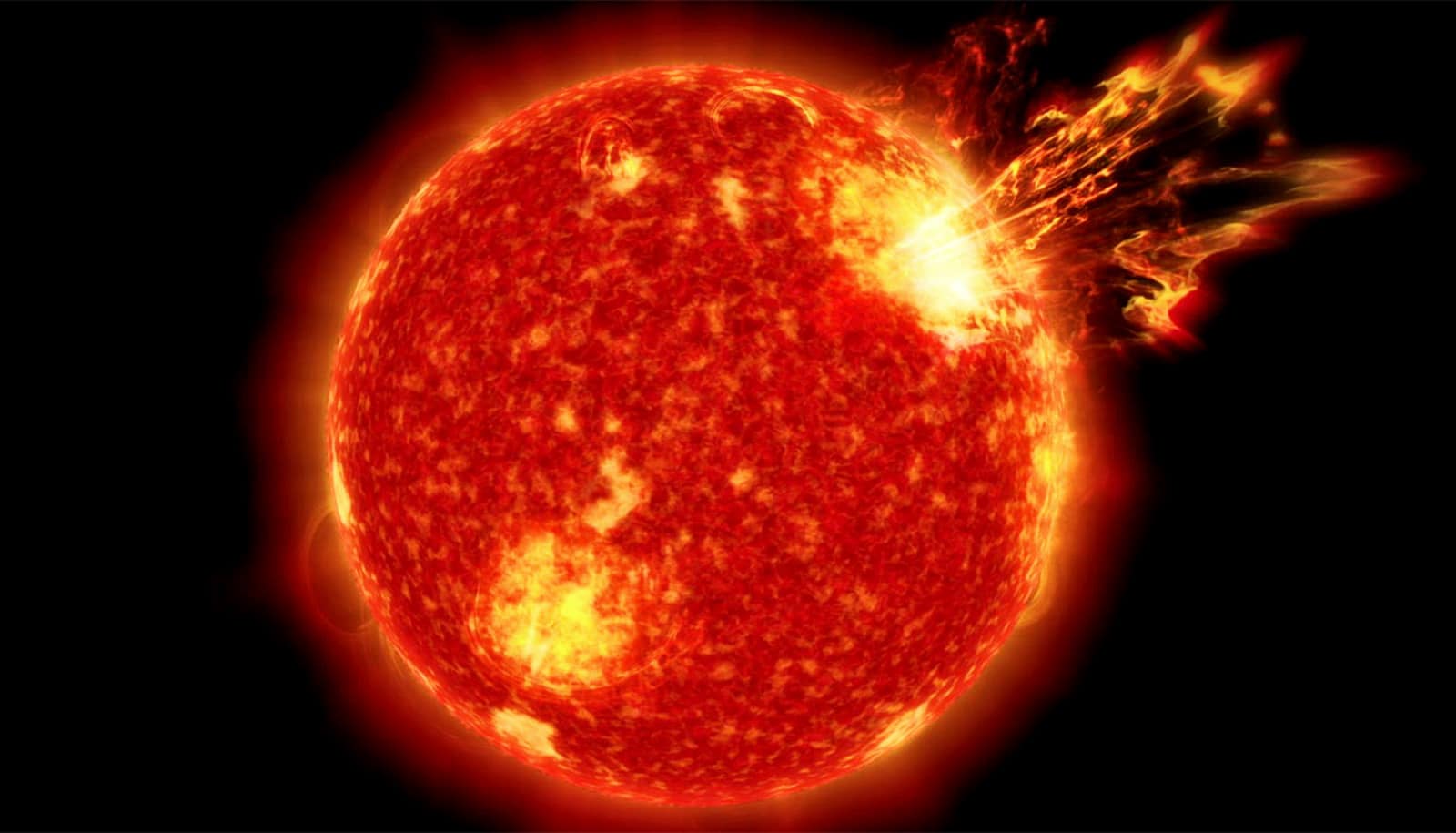 Space ‘super-storms’ may be more common than we thought 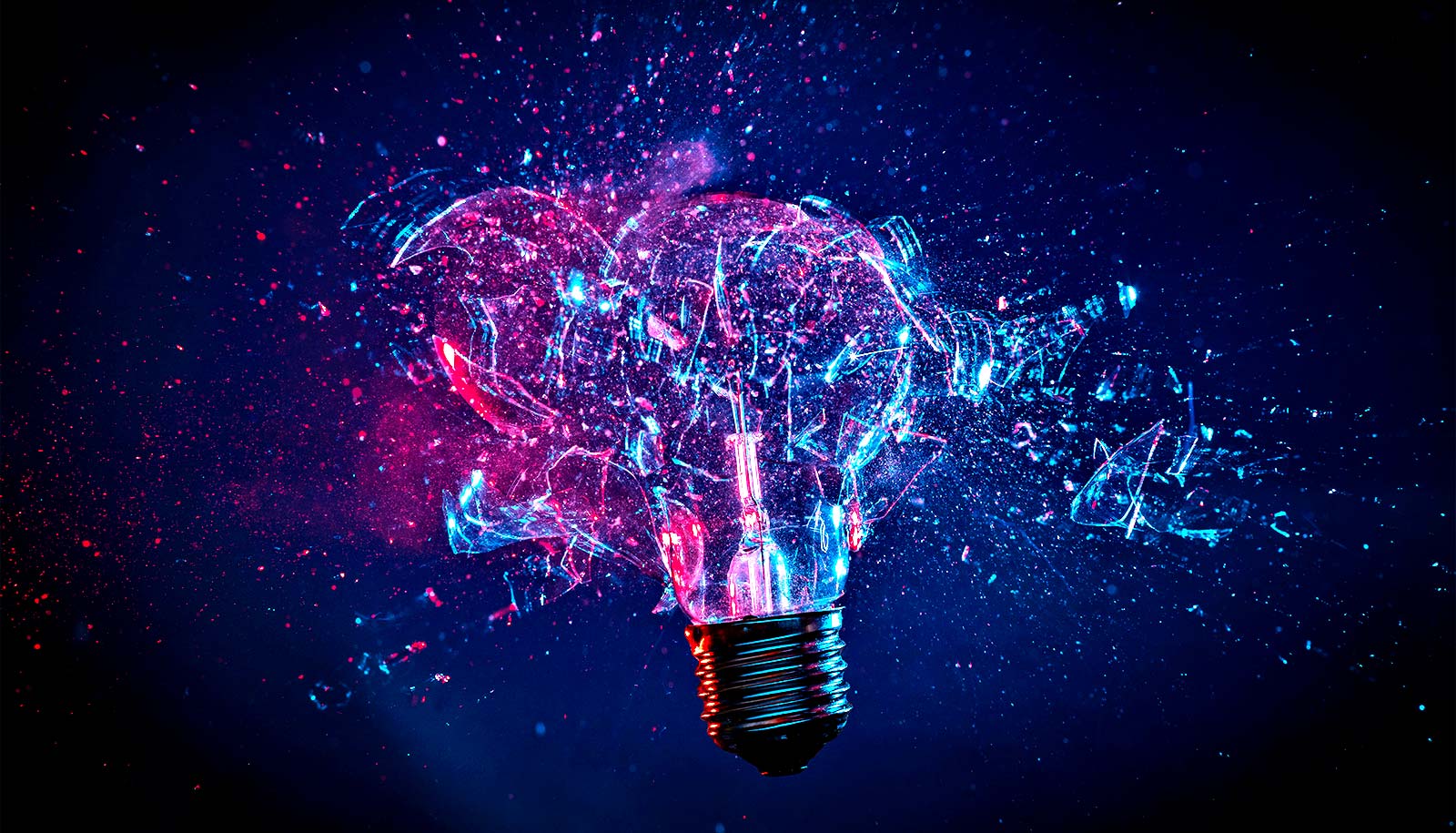