Sharing household roles can promote gender and income equality within households, but research suggests it could also increase inequality between households.

Despite achieving gradual progress closing gender gaps in recent decades, women around the world still lag behind men in wages earned. Meanwhile, income inequality has increased—rapidly, in some countries.

“Who matches with whom on the marriage market impacts how many hours each spouse will devote to their jobs as opposed to household duties,” says Ilse Lindenlaub, an assistant professor in the economics department at Yale University and coauthor of the working paper .

“In the labor market, employers care about workers’ skills but also how many hours they are willing to work, so labor supply choices have an impact on the labor market match. How households decide to allocate their time is the link between the marriage and the labor market.”

Lindenlaub worked with Yale PhD candidate Paula Calvo and Ana Reynoso, assistant professor of economics at the University of Michigan, to build a model incorporating both the marriage and labor markets, based on three decisions that people face: whether and whom to marry; how much time to allocate to work as opposed to childcare or housework; and which job to choose.

Their analysis suggests that partners with similar education are more likely to work a similar number of hours and share household duties, particularly childcare, more equally than couples with different education levels, where the better-educated spouse is the primary breadwinner—and that these factors can affect gender gaps and income inequality.

A growing body of research examines the link between the labor market and gender earnings gaps, particularly the effects of reduced labor force participation by women. Other areas of research explore the marriage market, including who marries whom and women’s disproportionate role in home production duties (e.g. childcare, cooking, and chores). Until now, however, no analysis had featured both markets in equilibrium, with the households’ labor supply decisions as the link.

The new analysis suggested a key dynamic: whether the time spouses work at home is more productive when both make similar time investments—for example, if children do better when both parents invest equally—had important associations with who marries whom, and the spouses’ decisions over how much to work and which job to choose. When it is more productive for both partners to share household duties, spouses are more likely to have similar education levels, be part of dual-career couples, and share childcare and housework. This reduces gender gaps and inequality within households—reflecting “progressive” marital roles.

On the contrary, when specialization in household duties is more productive, spouses are more likely to form single-earner households, with greater disparities in education levels and one partner assuming the bulk of household duties, reflecting “traditional” marital roles. This widens gender gaps and inequality within households. Thus, whether household duties are more productive when shared or specialized—which can depend on many factors, such as the availability of modern appliances and the internet, the nature of childcare, or even government policies like paid parental leave—affects gender and household inequality.

Despite finding that sharing household roles can promote gender and income equality within households, the model predicted that it increased inequality between households.

Lindenlaub, Calvo, and Reynoso then utilized data from the German national household survey to investigate the model’s predictions empirically. The analysis confirmed their hypotheses: German spouses’ household roles had indeed become more complementary over time, alongside the model’s predicted effects on gender gaps and inequality.

Policies affecting who marries whom (e.g. tax policies) or how households allocate time and labor (e.g. parental leave or universal childcare) have the power to mitigate or amplify gender gaps and income inequality—underscoring the need for a better understanding of these spillovers across both markets. 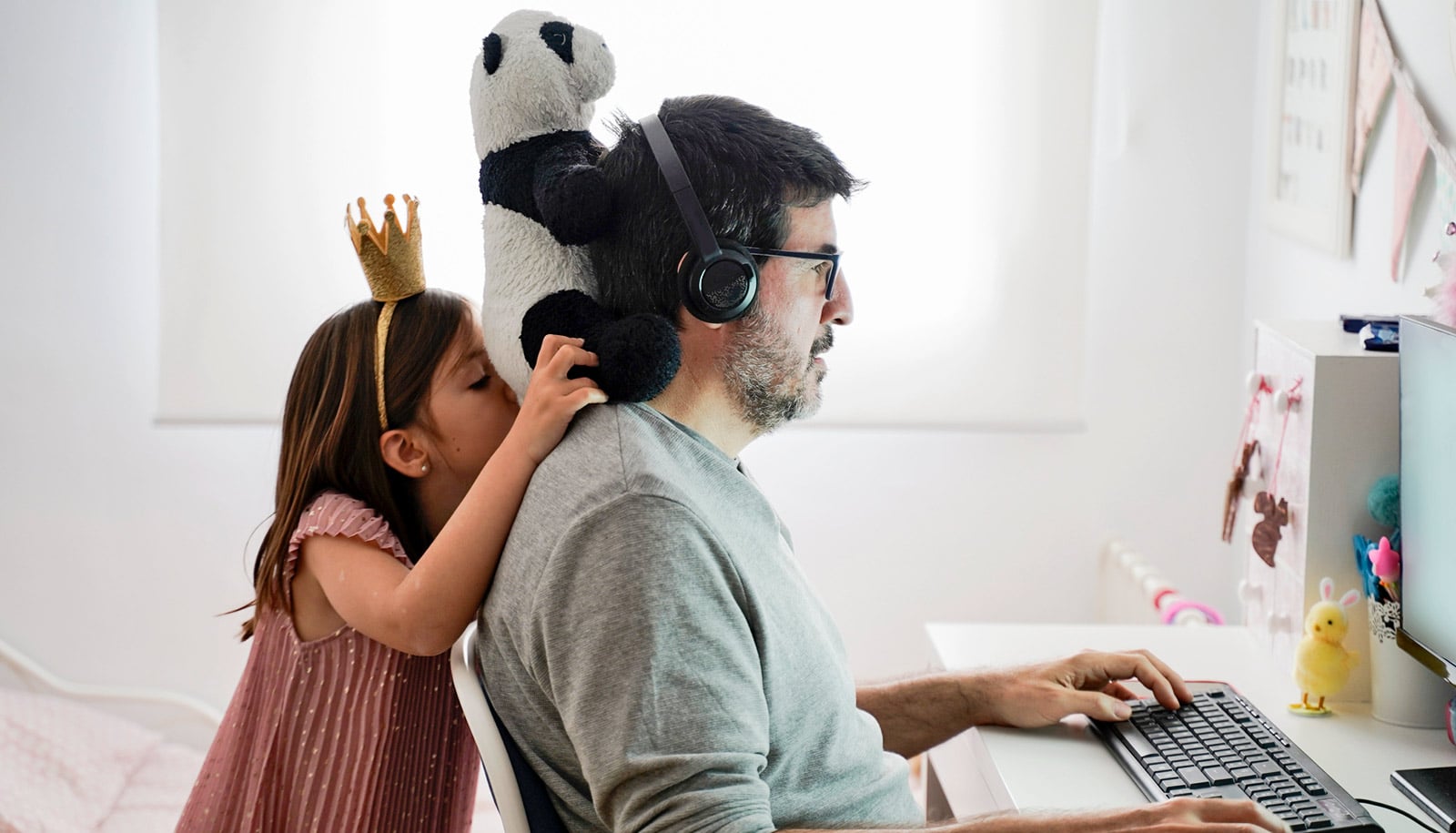 Moms do more parenting when working from home

Moms do more parenting when working from home