Strong state school physical education laws boost attendance in gym class and how much and how long kids exercise throughout the day.

The presence and strength of state physical education laws positively affects PE class attendance and the frequency and duration of physical activity throughout the day, according to a new analysis.

“We found that compared to those residing in states with weak or no PE laws, students in states with strong PE laws had an additional 0.2 days of PE attendance per week and spent an additional 33.9 minutes participating in PE classes per week,” says Ruopeng An, associate professor at Washington University in St. Louis.

Physical activity among children and adolescents has been an indispensable way to prevent childhood obesity and mental illnesses, says An, first author of the paper in the Journal of Sport and Health Science and author of an editorial on policy and physical activity in the same journal.

Currently, over three-quarters of children and adolescents in the US don’t meet the guidelines-recommended daily physical activity level—at least 60 minutes of physical activity every day of the week, he says.

“In the meantime, nearly half of children and adolescents exceed two hours per day of sedentary behavior,” An says. “The gender disparity is also prominent—28% of boys meet the guidelines-recommended level of physical activity, whereas only 20% of girls do.”

Despite the promising policy effect, state laws mandating PE participation have seen a sharp decline by school grade level—only 15%, 9%, and 6% of students in elementary, middle, and high schools in the US, respectively, are required to take PE classes on three or more days a week during the entire academic year, An says.

“Our analysis shows that state PE laws affected girls’ physical activity more than boys’,” he says, “It is possible that girls are less likely to take PE as an elective course so that mandating PE increases girls’ PE time more substantially than boys.”

Based on An’s earlier work published in the American Journal of Health Promotion , state laws governing PE class time, staffing for PE, joint use agreement for physical activity, assessment of health-related fitness, and PE curriculum all were associated with increased weekly PE attendance.

“For example, mandating fitness tests could raise concerns and anxiety and reinforce peer pressure and a competitive atmosphere among students. Consequently, some students may choose to skip PE to avoid performance assessment,” An explains.

An, an expert on physical activity and the sedentary lifestyle, conducts research to assess environmental influences and population-level interventions on weight-related behaviors and outcomes throughout the life course.

A total of 17 studies were included in the review, and five contributed to the meta-analyses. Eight used nationally representative school- or student-level data; three focused on multiple states; and the remaining six examined the PE laws of a single state.

An and coauthors from Tsinghua University in China found that some states have policy waivers that may exempt children from PE attendance in school.

“Some of those policy waivers could compromise students’ participation in PE and their physical activity levels at school,” An says. “Based on the available evidence, states should implement strong evidence-based PE laws to increase PE attendance and promote physical activity engagement among school students.” 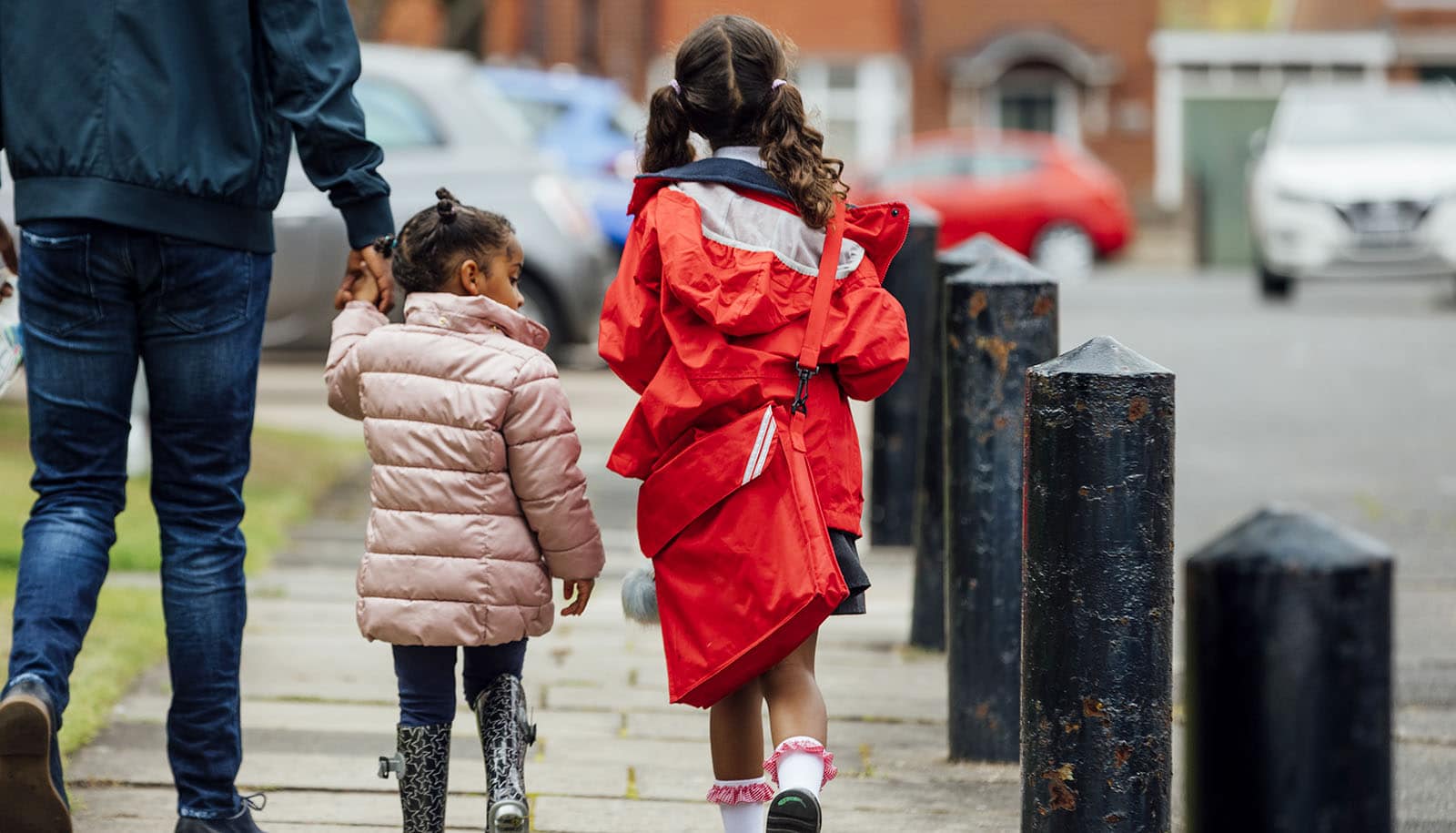 Kids who walk to school are more likely to stay active 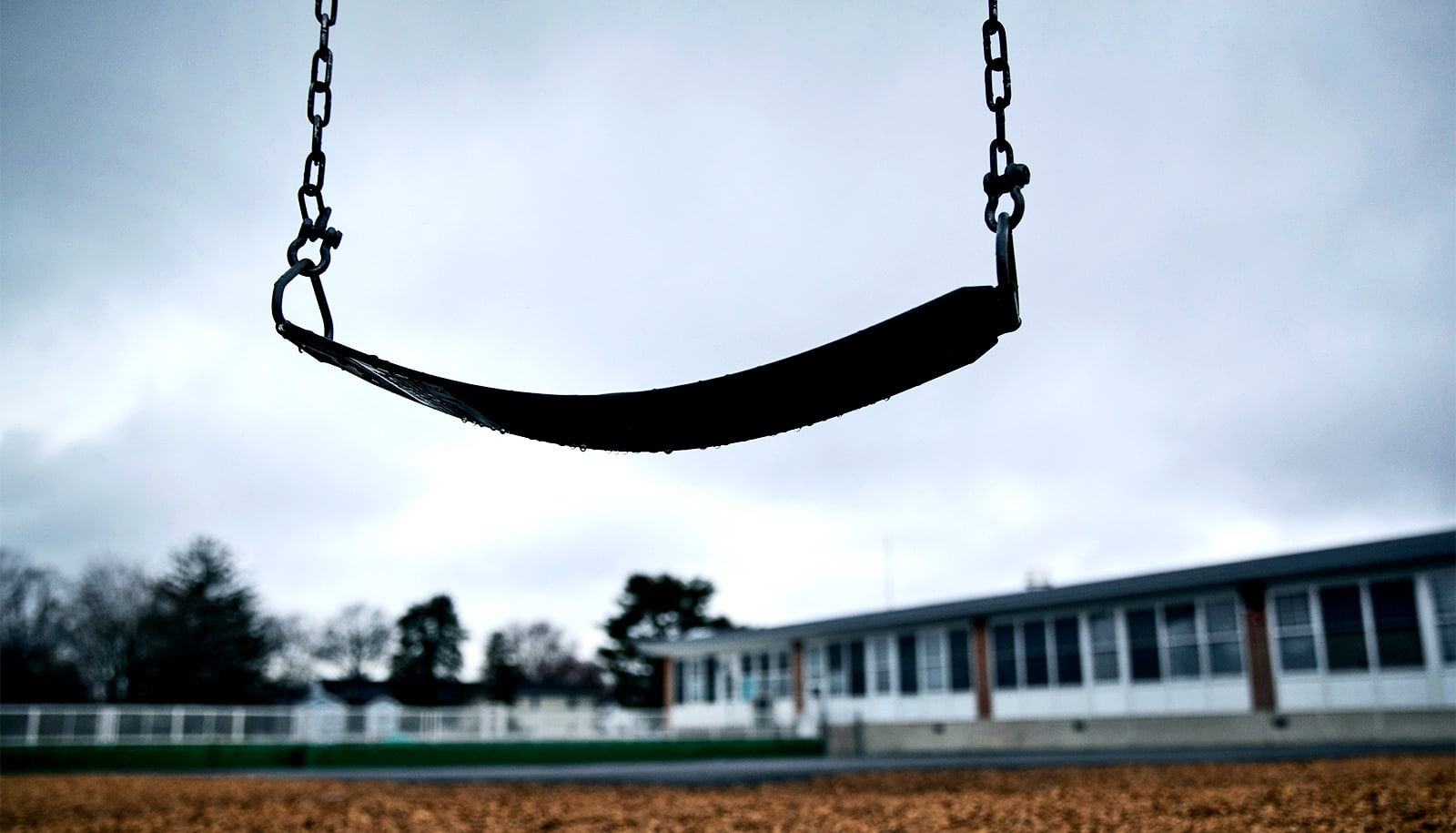