Plan to boost pre-K may have widened racial disparities

An NYC policy aimed at reducing the education gaps that separate children from rich and poor families may have worsened racial disparities in pre-K.

A report finds that lower-quality preschools continue to result in disadvantages for young children from low-income New York City families—many of them Black and Latinx.

Early childhood education centers enrolling larger shares of white or Asian American children continue to improve in quality, on average. Signs of that quality are stronger teaching practices, richer learning activities, and better facilities, according to the report. In contrast, pre-K programs that mainly serve Black or Latinx children have shown static or declining quality since 2014.

That gap could significantly impede efforts to recover from learning losses resulting from the COVID-19 pandemic, says report coauthor Bruce Fuller, professor of education and public policy at the University of California, Berkeley.

“ Preschool can remedy the pandemic’s terrible drag on children’s early social and mental growth, but only when families hit hardest by COVID gain access to high-quality pre-K education,” Fuller says. “If quality is tilted toward well-off children, that will simply exacerbate disparities in early learning.”

The report focuses on the nation’s biggest urban center, but it offers an instructive—and cautionary—tale for educators and parents across the country.

Early childhood education has the potential to address learning disparities caused by poverty , but success is more likely if disadvantaged children attend high-quality programs. And that will be especially true as the nation’s educators and families begin efforts to recover from the “lost year” resulting from the closure of many preschools during the pandemic.

President Joe Biden considers the issue so important that universal pre-K education is expected to be part of the administration’s historic “social infrastructure” initiative to be released in coming weeks.

Before de Blasio’s election in 2013, public preschool had been provided to about half of young children in New York City. Other families had to find a program on their own, with affluent families able to enroll their preschoolers in expensive private programs.

In his mayoral campaign, de Blasio promised to make public pre-kindergarten programs available to everyone. That policy was seen as a way to reduce the education gaps that separate children from rich and poor families.

The Berkeley researchers traced changes in the quality of 1,273 pre-K programs during the initial six years of de Blasio’s “Pre-K for All” initiative, drawing on the city’s repeated observations of classrooms. Quality levels of pre-K sites were then compared among different neighborhoods and the demographic features of children served.

Drawing on data from the city Department of Education’s on-site monitoring of pre-K sites, the researchers found that programs located in the poorest one-fourth of city census tracts were of lower quality than programs in economically better-off neighborhoods.

The magnitude of these disparities was significant, with many pre-K sites in low-income areas registering substandard levels of quality. Those gaps are linked to rates of early learning, the researchers say, with the development of young students in the lower-quality preschools trailing the average four-year-old by three to five months.

Researchers detected similar disparities among pre-K sites enrolling greater shares of Black or Latinx children in New York City—often located in the Bronx or the Lower East Side—relative to programs mainly serving white or Asian American children in parts of Brooklyn and Queens.

A separate team based at Princeton University has replicated this pattern of racial disparity in the quality of the city’s Pre-K for All program for a single school year, 2017-2018. The new findings from Berkeley show that these prior inequities in preschool quality grew even wider between 2014 and 2019.

The Berkeley study comes as educators nationwide scramble to address the pandemic-driven delays of a lost year that now jeopardize the vitality and growth of preschool-age children.

“We know that children’s learning curves flattened or fell during the COVID-induced shutdown of public schools,” write the researchers. “This year of lost learning appears to have worsened already wide gaps in student achievement, with some children falling two years behind.”

Why do some pre-K programs lag in quality?

The researchers traced changes in quality levels starting in 2014 and through the start of the COVID-19 shutdown of hundreds of New York early education programs. They found that broad early gains in average pre-K quality—whether city schools or community organizations host programs—had slowed by 2017.

Within that finding, however, was a clear split: Pre-K programs serving larger shares of white or Asian American children have shown marked gains in quality since 2014, while sites serving large percentages of Black children remain unchanged or have declined slightly in quality, researchers say.

“This raises the specter—despite the mayor’s admirable intentions—that his program hardens, rather than narrows, racial disparities in children’s early growth,” says Fuller. “How can this pre-K entitlement narrow inequities in early learning when quality tilts toward better off families?”

De Blasio has taken recent steps to boost preschool quality. For example, his administration has defunded low-quality programs that fail to improve over time. On the plus side, researchers discovered sharp gains in quality among 37 pre-K centers directly run by the city’s Department of Education.

The researchers says much remains to learn about why pre-Ks lag behind, on average, when enrolling large shares of Black or Latinx children.

“We are not arguing that pre-K programs in the poorest neighborhoods lack the capacity to improve,” says Berkeley PhD student Talia Leibovitz, the study’s coauthor. She points to “variation in teacher experience, low wages, uneven instructional materials, and cramped pre-K facilities in public housing” as factors that may undercut the quality of early childhood education programs.

The post Plan to boost pre-K may have widened racial disparities appeared first on Futurity . 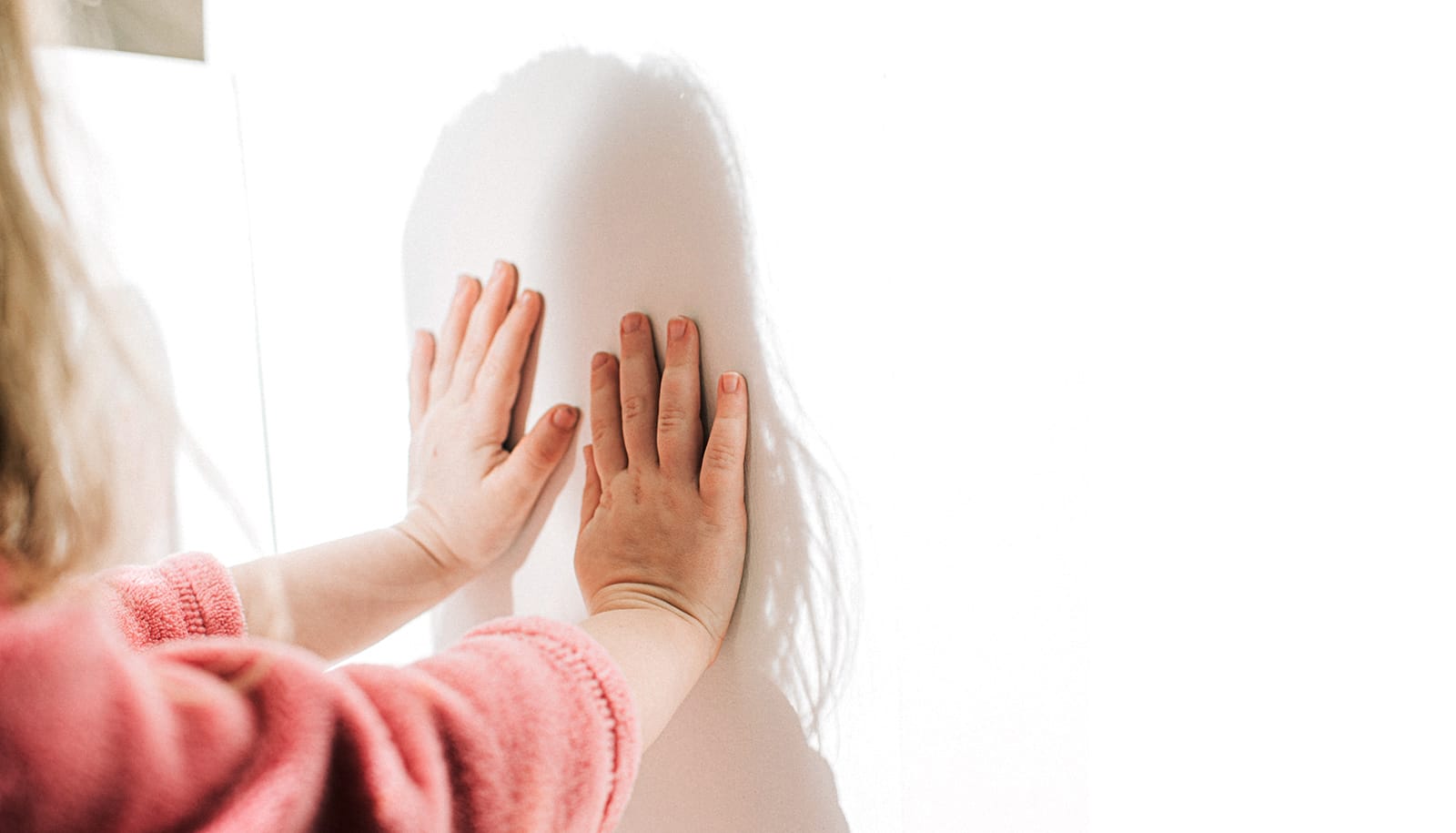 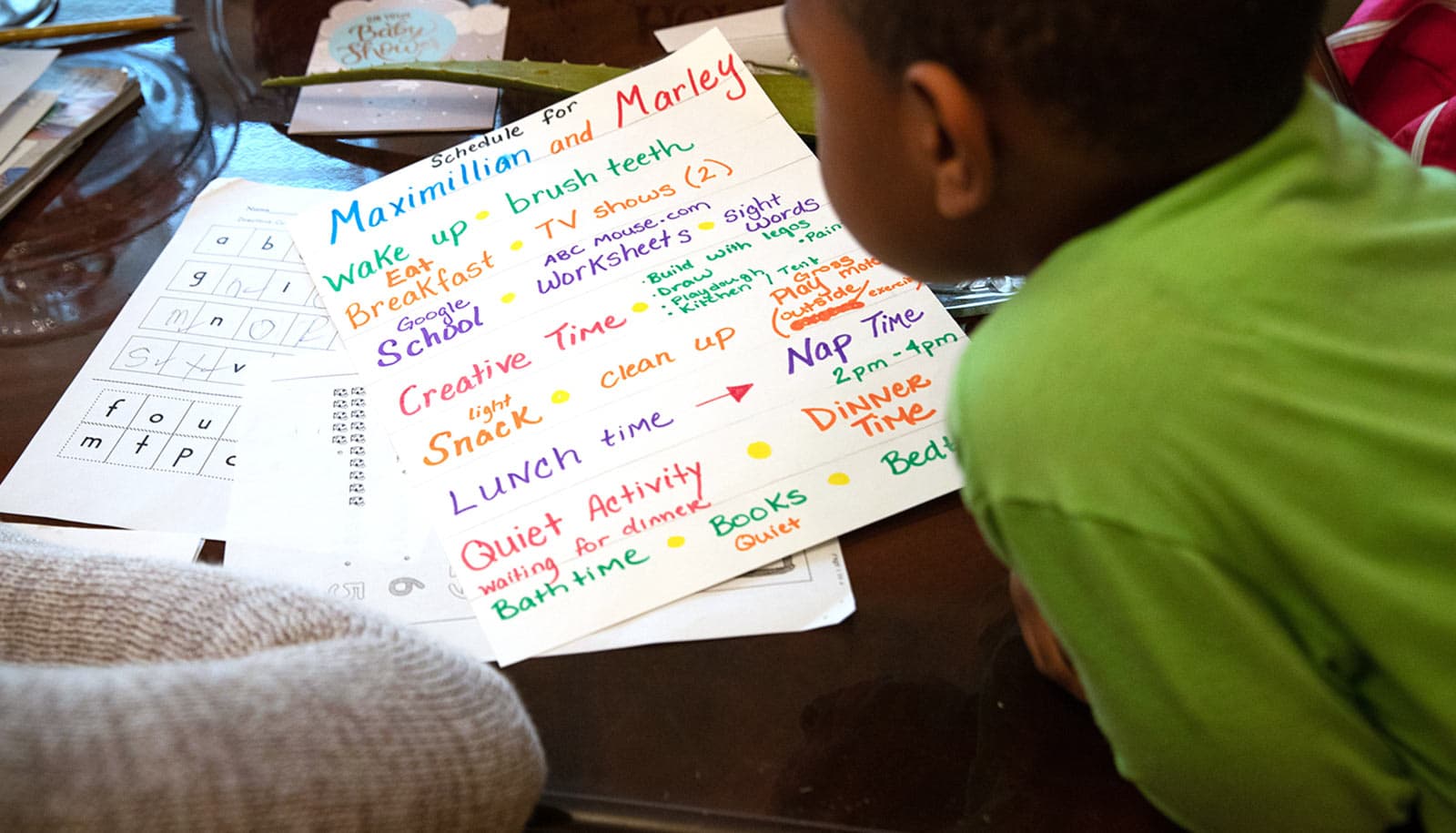