Late night snacks cost you the next day at work

Eating unhealthy food at night can take a toll on your performance at work the next day, researchers report.

Unhealthy eating behaviors at night can make people less helpful and more withdrawn the next day at work, according to a new study.

“For the first time, we have shown that healthy eating immediately affects our workplace behaviors and performance,” says Seonghee “Sophia” Cho, an assistant professor of psychology at North Carolina State University and corresponding author of a paper on the finding.

“It is relatively well established that other health-related behaviors, such as sleep and exercise, affect our work. But nobody had looked at the short-term effects of unhealthy eating.”

Fundamentally, the researchers had two questions: Does unhealthy eating behavior affect you at work the next day? And, if so, why?

The researchers found that, when people engaged in unhealthy eating behaviors, they were more likely to report having physical problems the next morning. Problems included headaches, stomachaches, and diarrhea. In addition, when people reported unhealthy eating behaviors, they were also more likely to report emotional strains the next morning—such as feeling guilty or ashamed about their diet choices. Those physical and emotional strains associated with unhealthy eating were, in turn, related to changes in how people behaved at work throughout the day.

Essentially, when people reported physical or emotional strains associated with unhealthy eating, they were also more likely to report declines in “helping behavior” and increases in “ withdrawal behavior.” Helping behavior at work refers to helping colleagues and going the extra mile when you don’t have to, such as assisting a coworker with a task that is not your responsibility. Withdrawal behavior refers to avoiding work-related situations, even though you’re at your workplace.

The researchers also found that people who were emotionally stable—meaning people who are better able to cope with stress because they’re less emotionally volatile—suffered fewer adverse effects from unhealthy eating. Emotionally stable people less likely to have physical or emotional strains after unhealthy eating, and their workplace behaviors were also less likely to change even when they reported physical or emotional strains.

“The big takeaway here is that we now know unhealthy eating can have almost immediate effects on workplace performance,” Cho says. “However, we can also say that there is no single ‘ healthy ‘ diet, and healthy eating isn’t just about nutritional content. It may be influenced by an individual’s dietary needs, or even by when and how they’re eating, instead of what they’re eating.

“Companies can help to address healthy eating by paying more attention to the dietary needs and preferences of their employees and helping to address those needs, such as through on-site dining options. This can affect both the physical and mental health of their employees—and, by extension, their on-the-job performance.”

The researchers also point to a variety of research questions that could be addressed moving forward.

“One confounding variable is that the way our questions were phrased, we may be capturing both unhealthy eating behaviors and unhealthy drinking behaviors related to alcohol,” Cho says.

“That’s something we will want to tease out moving forward. And while we focused on evening diet, it would be interesting to look at what people are eating at other times of day. Are there specific elements of diet that affect behavioral outcomes—such as sugar or caffeine content? Can there be positive effects of unhealthy eating, such as when people eat comfort foods to help cope with stress? This promises to be a rich field of study.”

The study appears in the Journal of Applied Psychology . Sooyeol Kim, an assistant professor at the National University of Singapore, is coauthor.

The post Late night snacks cost you the next day at work appeared first on Futurity . 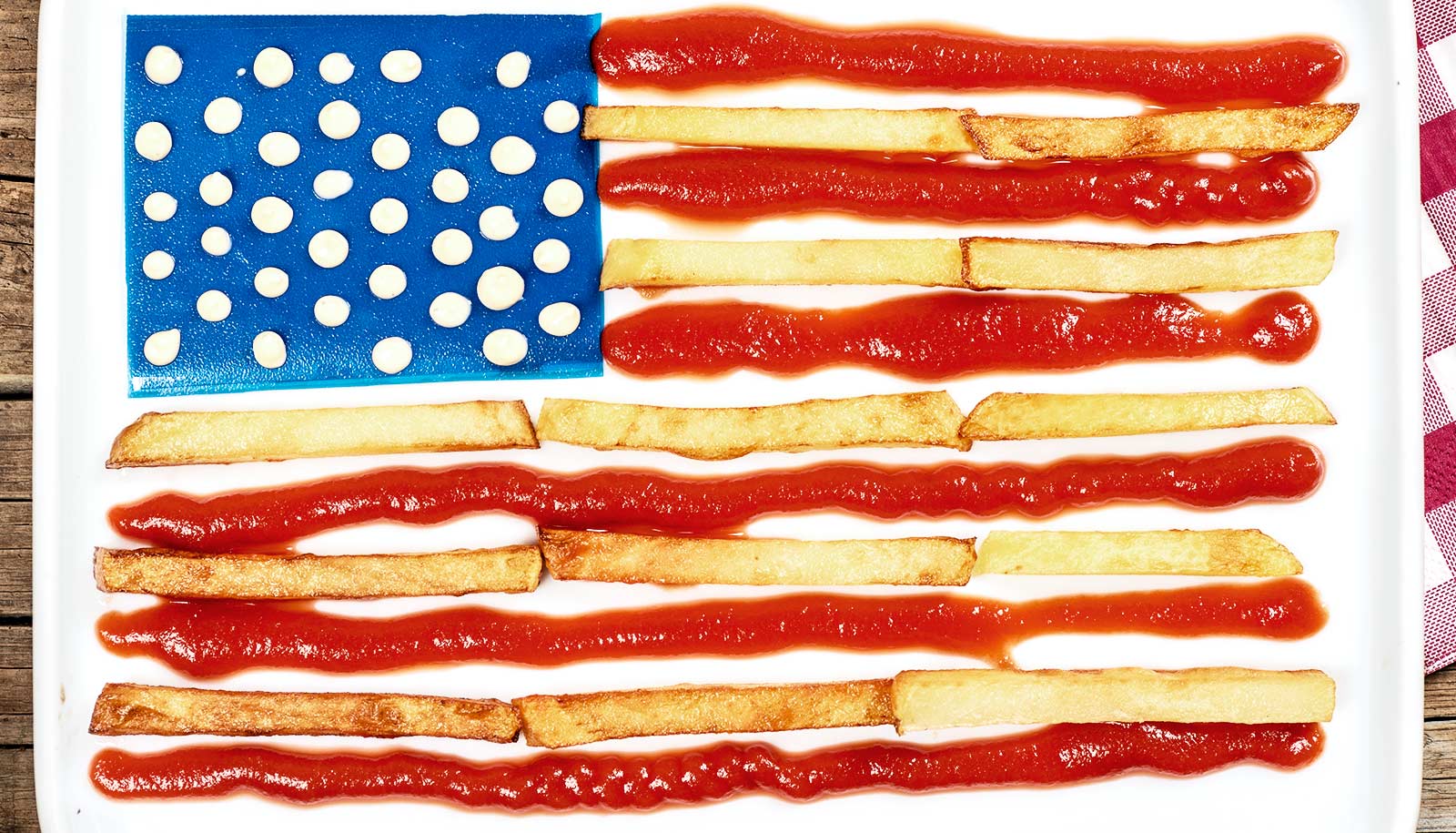 Places with lots of fast food have shorter life expectancy 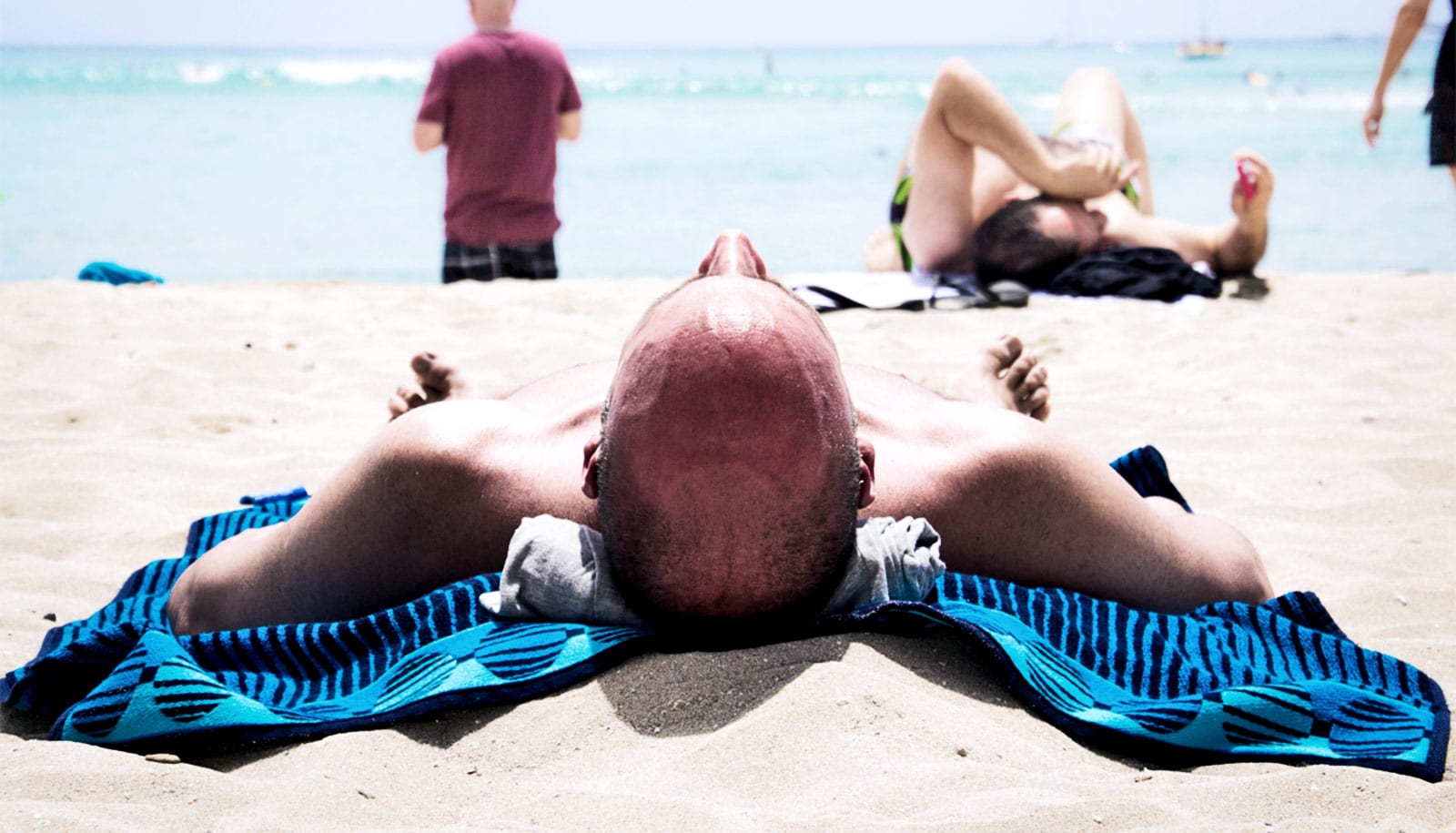 Can getting more vitamin A cut skin cancer risk?