Fresh salmon is good for about two days on the market shelf because it is a fatty fish. In the study, untreated minced salmon started to spoil after the first day because mincing increases the rate of oxidation. The best package application in the experiment increased this period to almost 10 days.

“For fish, freshness is not only about taste,” says Senem Guner, a former doctoral student in the University of Florida/Institute of Food and Agricultural Sciences College of Agricultural and Life Sciences.

“If the fish is going bad, foul odors, color, and even taste warn us not to consume it. If we minimize the risk from the beginning, we can produce healthier and safer food as well.”

The study, published in the journal Packing Technology and Science , looked at how to use onion skins to preserve fish.

For the study, researchers extracted compounds from onion skins by keeping them in hot water for about 80 minutes and then filtering the skin. With this process, they extracted bioactive antioxidant compounds (polyphenols) to then purify and/or concentrate with the hot water. Then, they spread the skins’ extract over the salmon.

The water is important because it’s easy to obtain, harmless to humans, and does not interact with the polyphenols, Guner says. Thus, they eliminated other chemical compounds—including sugars, essential oils, and more—to focus on polyphenol activity.

Scientists then used the extract and a food-packaging system known as modified atmosphere packaging (MAP) for their experiment. MAP changes the internal atmosphere of a package to improve its shelf life. It’s commonly used with meat, fish, poultry, and dairy.

By using increasingly warm water, scientists recovered polyphenols and antioxidants. That led them to conclude that a skin extract and MAP application might increase the shelf life of salmon.

They mixed the extracts with minced salmon and the mixture was immediately packed in a modified atmosphere package.

“Her work shows that onion skins contain many bioactive compounds that can be used as value-added ingredients in food-processing systems, especially seafood,” says food science professor emeritus Marty Marshall, who supervised Guner’s work as part of her PhD dissertation.

When the researchers started the study, they knew fruits and vegetables contained a lot of polyphenolics, which serve as antioxidants, he says.

The fruit and vegetable processing industries produce waste, Marshall says. While of some of that is used for animal feed, much of it goes to landfills. Although this waste is biodegradable—similar to composting—it still presents an environmental burden on community landfill systems, Marshall says.

With the research, scientists are minimizing waste.

“Consumers and food producers use conventional methods such as cooking, blanching, and sterilizing to increase shelf lives, but some important compounds, such as antioxidants, proteins, vitamins, and minerals are lost on the way,” says Guner, now an assistant professor of food chemistry at Afyon Kocatepe University in Turkey. “We need to use our food sources logically since the human population increases faster than food sources do.”

“If we can extend the shelf life for a Grade A product even by a few days, this would be in an enormous economic benefit for fresh seafood markets,” says Marshall. “Senem’s work demonstrates that in conjunction with MAP technology, the shelf life of salmon can be increased by a few days, thereby aiding the seafood industry and extending the quality for consumers.”

The post How onion skins can keep salmon fresh appeared first on Futurity . 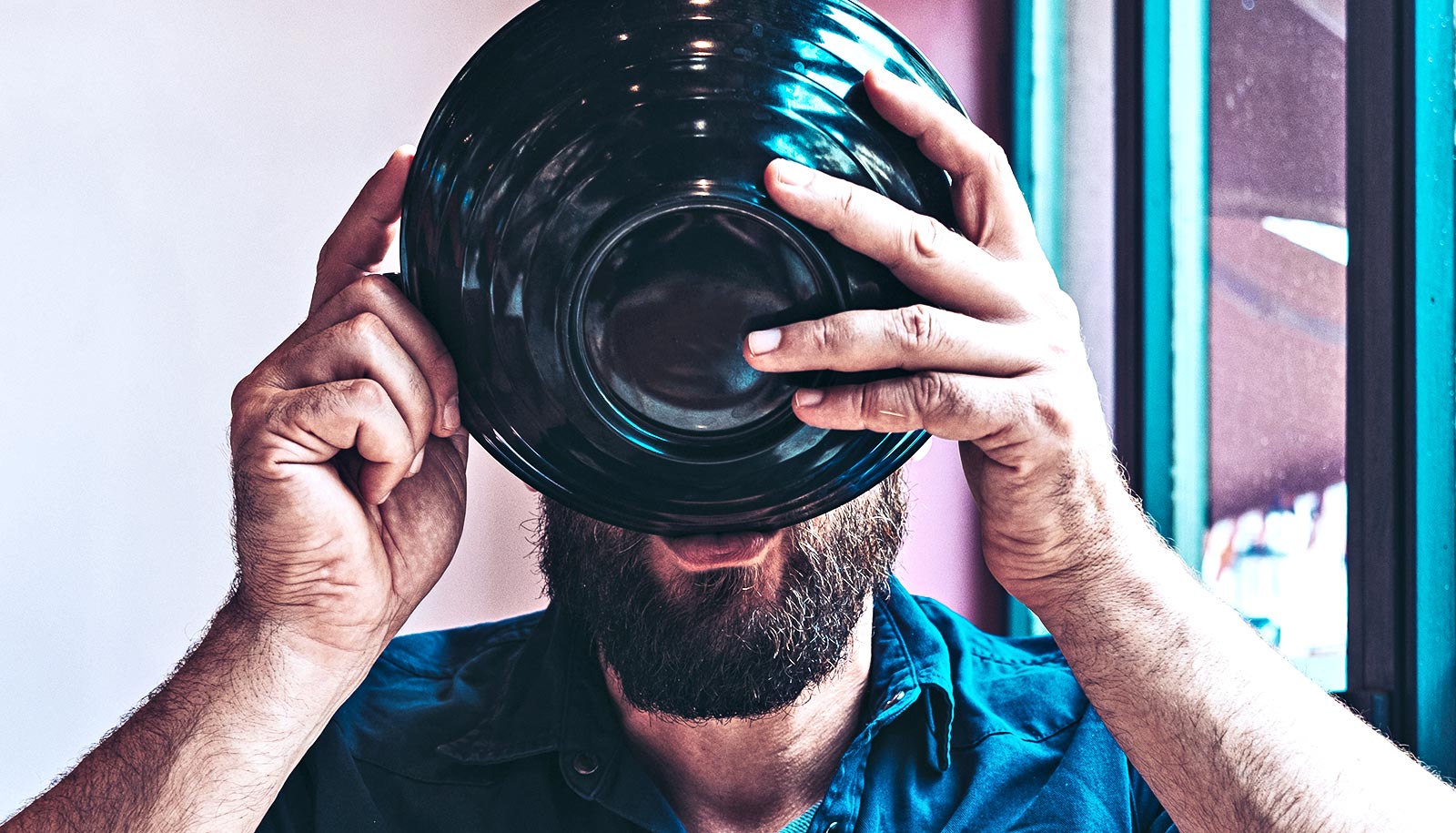 To fight climate change, put algae on the menu 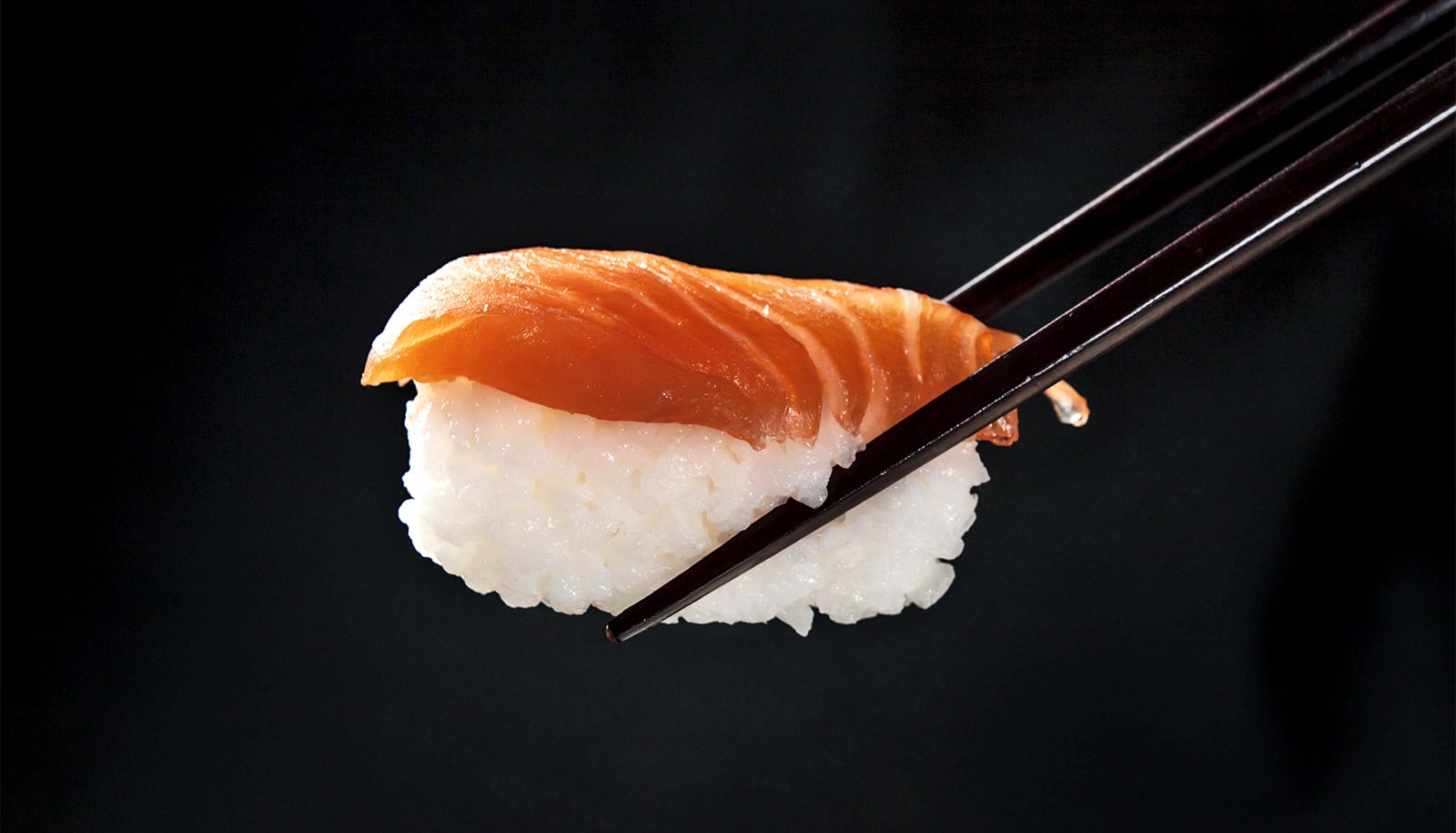