Researchers have developed a new model that can predict COVID-19 infection rates in Texas two to three weeks in advance.

The new model could help public health officials and other organizations get accurate, reliable short-term projections of daily COVID-19 cases.

The researchers used a method based on the SEIR (susceptible, exposed, infected, and recovered states) framework to project COVID-19 incidence in the upcoming two to three weeks based on observed incidence cases only.

The model assumes a constant or small change in the transmission rate of the virus that causes COVID-19 over a short period.

The model uses publicly available data on new reported cases of COVID-19 in Texas from the COVID-19 Data Repository by the Center for Systems Science and Engineering at Johns Hopkins University. The researchers used this data on disease incidence for Texas and a selection of counties that included the Texas A&M campus to estimate the COVID-19 transmission rate.

“The results indicate that this model can be used to reasonably predict COVID-19 cases two to three weeks in advance using only current incidence numbers,” says Hongwei Zhao, professor of biostatistics at the Texas A&M University School of Public Health and lead author of the paper, published in PLOS ONE.

“The simplicity of this model is one of its greatest strengths as it can be easily implemented by organizations with few resources. Forecasts from this model can help health care organizations prepare for surges and help public health officials determine whether mask mandates or other policies will be needed.”

Estimating the current effective transmission rate can be tricky, since day-to-day variations in both infections and reporting can dramatically influence this estimate. Therefore, the researchers smoothed daily reporting variations using a three-day weighted average and performed additional smoothing to account for data anomalies such as counties reporting several months of cases all at once.

The researchers compared their projections with reported incidence in Texas through four periods in 2020: April 15, June 15, August 15, and October 15. The number of new daily COVID-19 cases reported were relatively low in mid-April, when many businesses were shut down, and then started to increase in early May after phased re-openings began in Texas.

The numbers increased sharply after Memorial Day, and then trended downward after enactment of a statewide mask mandate during the summer. Infections increased again after Labor Day, but then seemed to plateau until the middle of October, when the transmission rate was observed again to increase dramatically.

The statewide application of the model showed that it performed reasonably well, with only the second period forecast deviating from the actual recorded incidence, perhaps due to the dramatically changing numbers at the time when a great wave of COVID-19 occurred around the Memorial Day holiday.

The model performed similarly well at the county level, though the smaller population and changes in population, such as students moving in and out of the area during the school year , influenced reporting of new cases.

However, the model is limited by the data it uses. Local testing and reporting policies and resources can affect data accuracy, and assumptions about transmission rate based on current incidence are less likely to be accurate further into the future. And as more people contract COVID-19 and recover, or are vaccinated, the susceptible population will change, possibly affecting transmission.

Despite these limitations, the researchers say the model can be a valuable tool for health care facilities and public health officials, especially when combined with other sources of information. The COVID-19 pandemic is not yet over, so having a tool that can determine when and where another surge might occur is important. Similarly, researchers hope to use these new tools at their disposal for future infectious disease needs.

Additionally, the researchers used the model to create a dashboard that provides real-time data on the spread of COVID-19 statewide. It has been used locally by university administrators and public health officials. 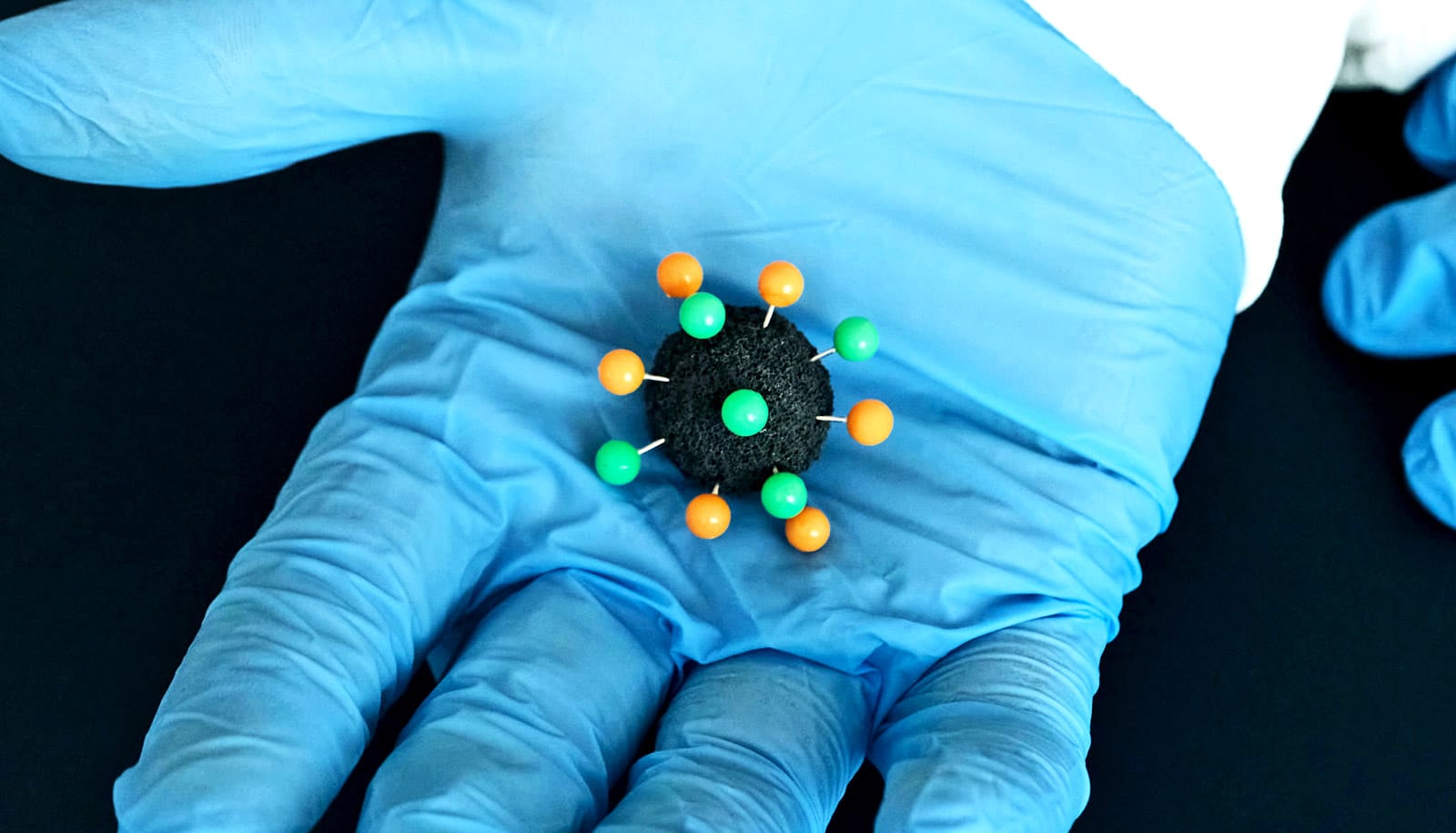 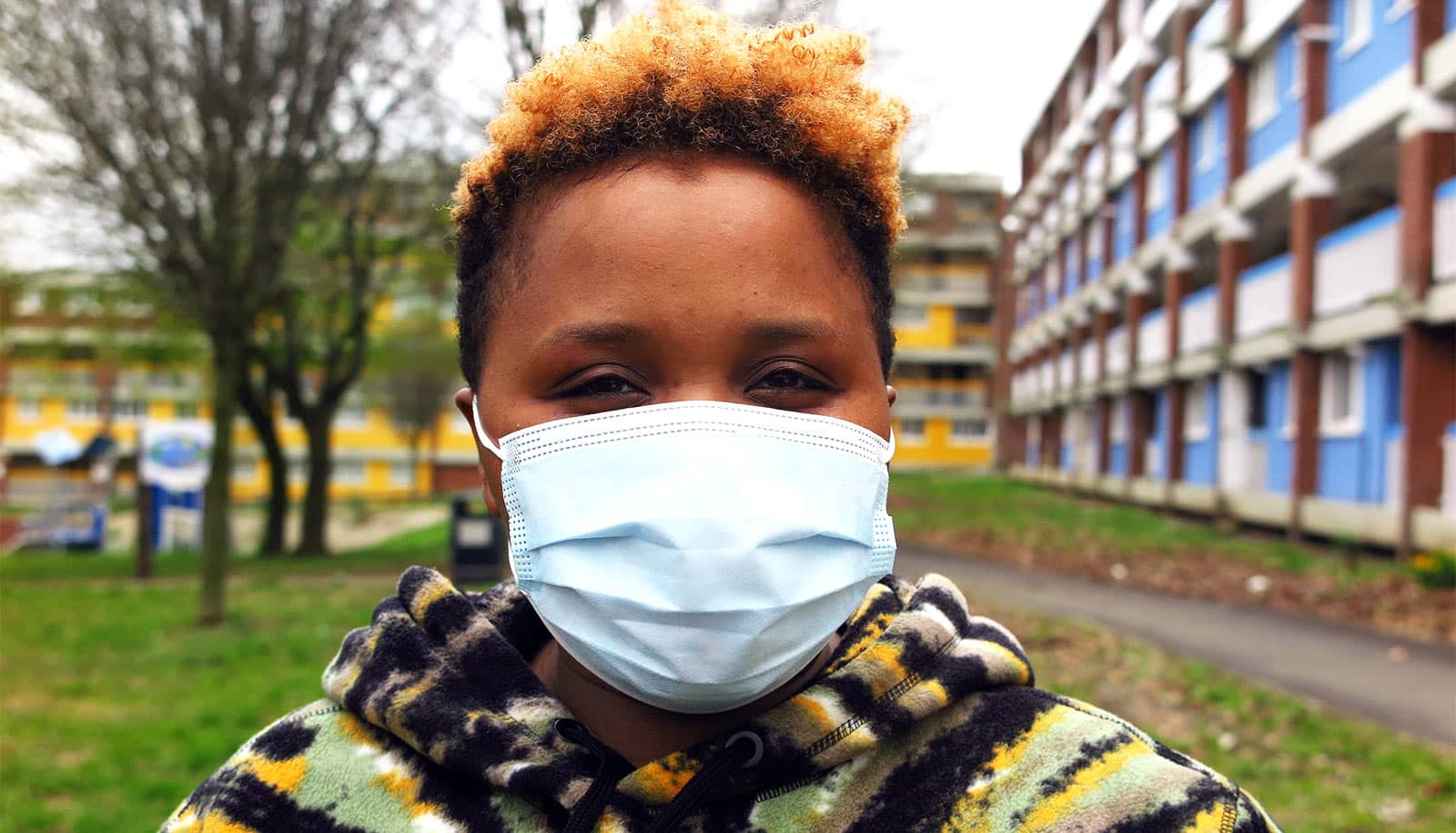