Living near a Superfund site could cut life short

Living near a Superfund site could reduce the life expectancy for people in nearby communities by as much as 1.2 years, according to a new study.

Superfund sites could reduce the life expectancy for people living in nearby communities by as much as 1.2 years, according to a new study.

In the first nationwide study of its kind, researchers used advanced statistical modeling techniques at the census tract level to examine the impact of contaminated areas in unprecedented detail.

According to the Environmental Protection Agency, a Superfund site refers to thousands of sites that exist “nationally due to hazardous waste being dumped, left out in the open, or otherwise improperly managed.” This includes manufacturing facilities, processing plants, landfills, and mining sites.

These places tend to negatively affect nearby air, water, and soil quality , meaning those living in close proximity are potentially exposed to toxic chemicals through dermal contact, ingestion, and inhalation.

Although 1,300 hazardous sites are officially counted on the EPA’s National Priorities List, significantly more are thought to exist nationwide. The study, published in Nature Communications , assesses the impact of a total of 11,989 identified Superfund sites “currently on the list, proposed to be on the list, removed from the list, waiting to become part of the list, and sites that are not overseen by the EPA.”

The study also shows the impact of Superfund sites and life expectancy in the context of other variables such as flood potential and sociodemographic conditions.

The study highlights a recent report by the Government Accountability Office, suggesting around 60% of EPA-managed Superfund sites could potentially be affected by natural hazards such as flooding or wildfire. Flooding is of particular concern because it could facilitate the transport of contaminants from the sites to locations and neighborhoods extending well beyond nearby fence-line communities.

“The existence of a Superfund site reduces land and property values, meaning poorer communities are more likely to live near a site than wealthier people,” says Amin Kiaghadi of the Oden Institute for Computational Engineering and Sciences at the University of Texas at Austin, lead author of the study along with Clint Dawson from the aerospace engineering and engineering mechanics department and Hanadi Rifai from the University of Houston.

“Poorer populations tend to have less insurance coverage, poorer-quality diet, and are more susceptible to underlying health conditions—rendering them even more vulnerable to the potentially harmful chemicals emanating from Superfund sites.”

Although impact studies have been conducted on these places in the past, this research is unique in terms of its nationwide scope and the level of detail achieved using computational methods.

“Not only does it cover the entire contiguous United States, it is at the census tract level, which makes it much higher resolution compared to similar studies,” Kiaghadi says.

The post Living near a Superfund site could cut life short appeared first on Futurity . 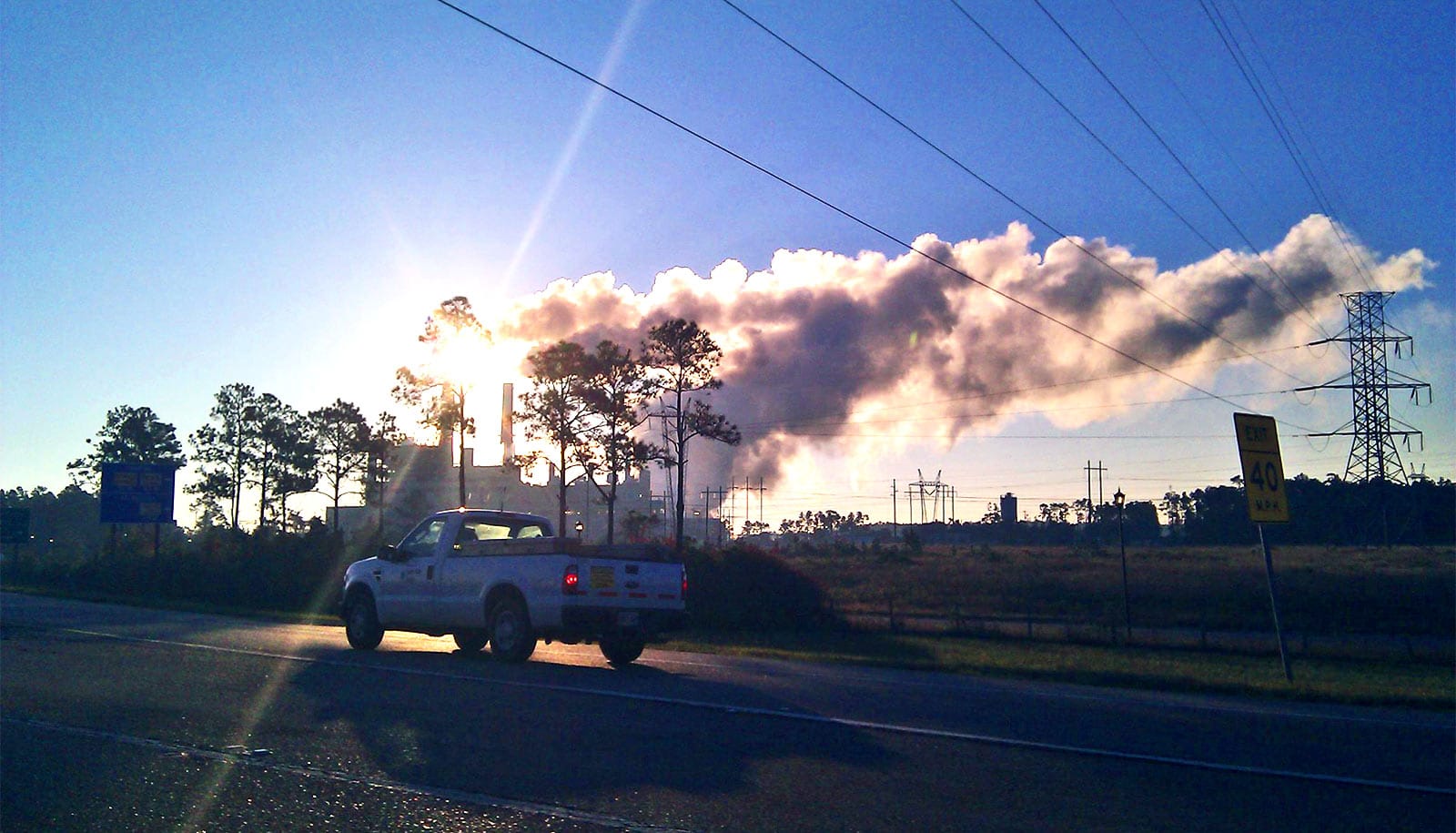 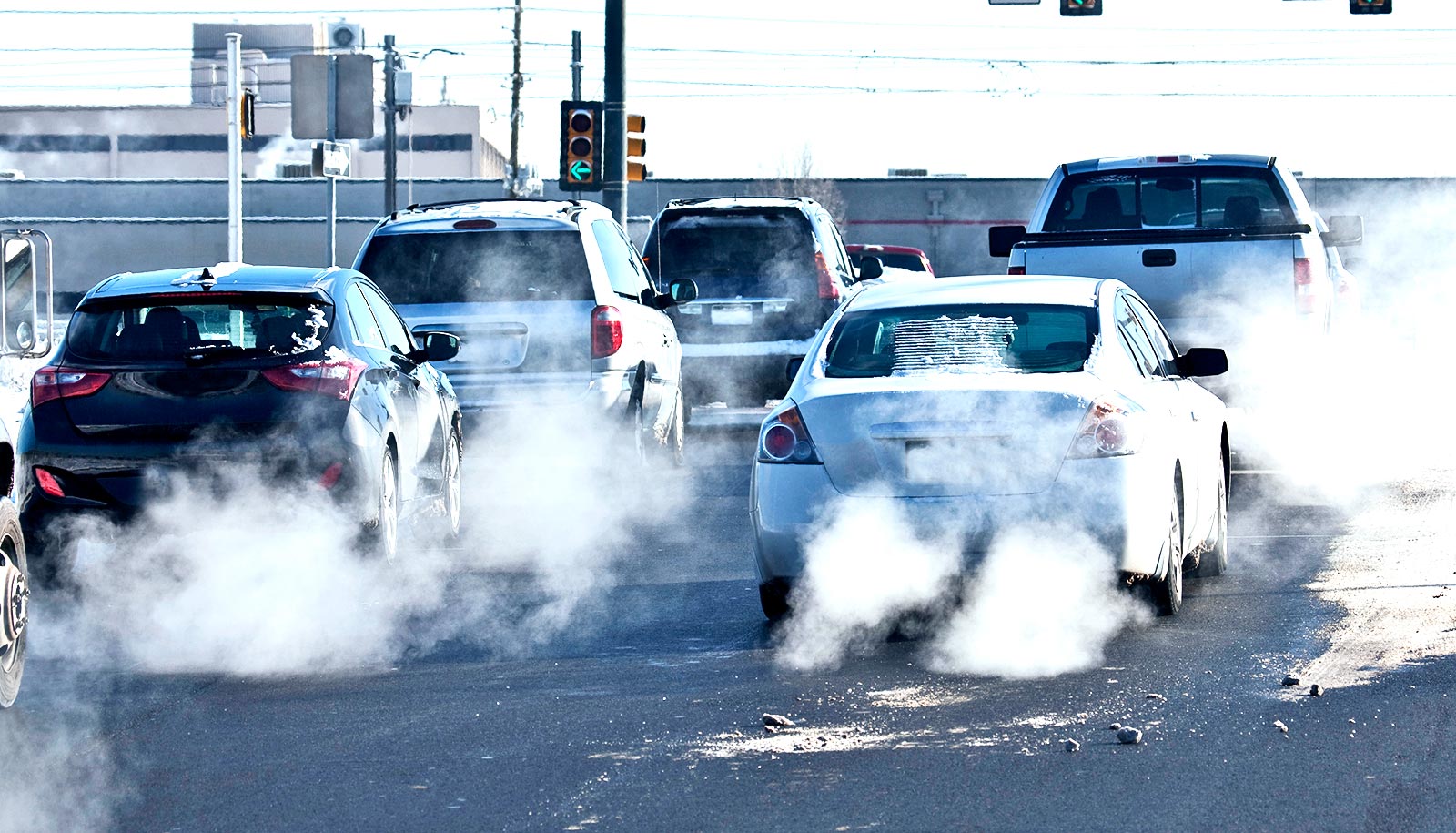 ‘Safe’ levels of carbon monoxide may still be dangerous