‘Safe’ levels of carbon monoxide may still be dangerous

Data from 337 cities across 18 countries show that even slight increases in ambient carbon monoxide levels from automobiles and other sources are associated with increased mortality.

Researchers analyzed data, including a total of 40 million deaths from 1979 to 2016, and ran it through a statistical model.

The research in The Lancet Planetary Health also shows that even short-term exposure to ambient carbon monoxide (CO)—at levels below the current air quality guidelines and considered safe—had an association with increased mortality.

Overall, a 1 mg/m³ increase in the average CO concentration of the previous day was associated with a 0.91% increase in daily total mortality, the study finds. This suggests reducing ambient CO concentrations through stricter control of traffic emissions and other measures could achieve considerable public health benefits.

Researchers also discovered that the exposure-response curve was steeper at daily CO levels lower than 1 mg/m³, indicating greater risk of mortality per increment in CO exposure, and this persisted at daily concentrations as low as 0.6 mg/m³ or less.

The findings reveal that there is no evidence for a threshold value below which exposure to ambient CO can be considered “safe.”

The US National Ambient Air Quality Standard for ambient CO (approximately 7 mg/m³ for the daily average) was established in 1971 and has not been revisited for the past five decades. The same air quality guideline for CO has been applied in other regions such as Europe, whereas a lower value of 4 mg/m³ was established as China’s air quality standard.

The study’s findings strongly suggest the need to revisit global and national air quality guidelines for CO and, in addition to single-pollutant standards, policies should also be expanded to address traffic-related air pollution mixtures.

“These findings have significant public health implications,” says Kai Chen, assistant professor in the Yale School of Public Health. “Millions and millions of people live in environments with elevated CO levels and in environments where the CO levels are within the current guidelines considered ‘safe range.'”

The international study is believed to be the largest epidemiological investigation on mortality and short-term CO exposure.

Additional coauthors are from Yale; Helmholtz Zentrum München in Munich, Germany; and the London School of Hygiene & Tropical Medicine. Chen also collaborated with 37 other scientists from the Multi-Country Multi-City (MCC) Collaborative Research Network.

The post ‘Safe’ levels of carbon monoxide may still be dangerous appeared first on Futurity . 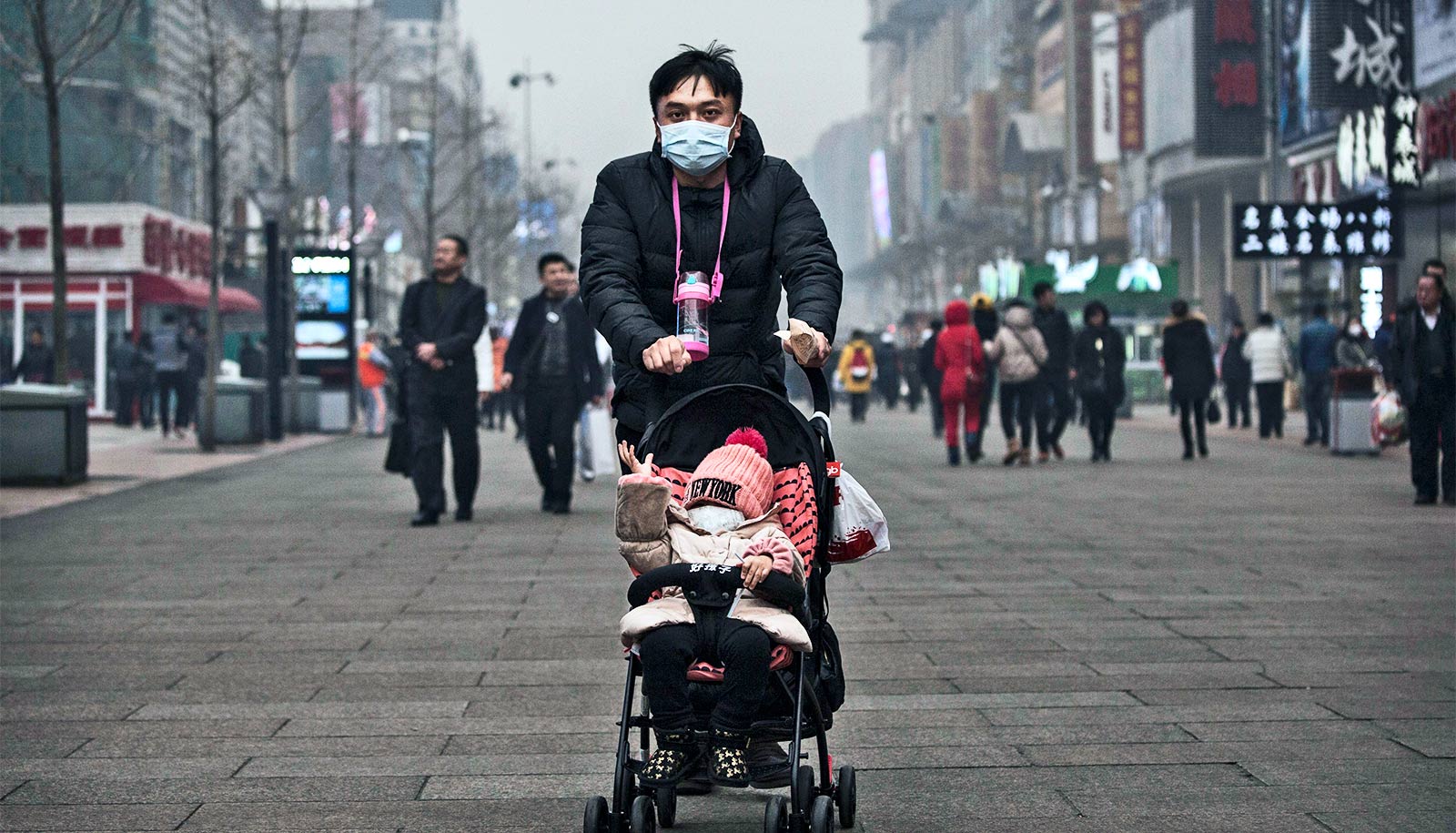 Car pollution is a major source of ultrafine particles 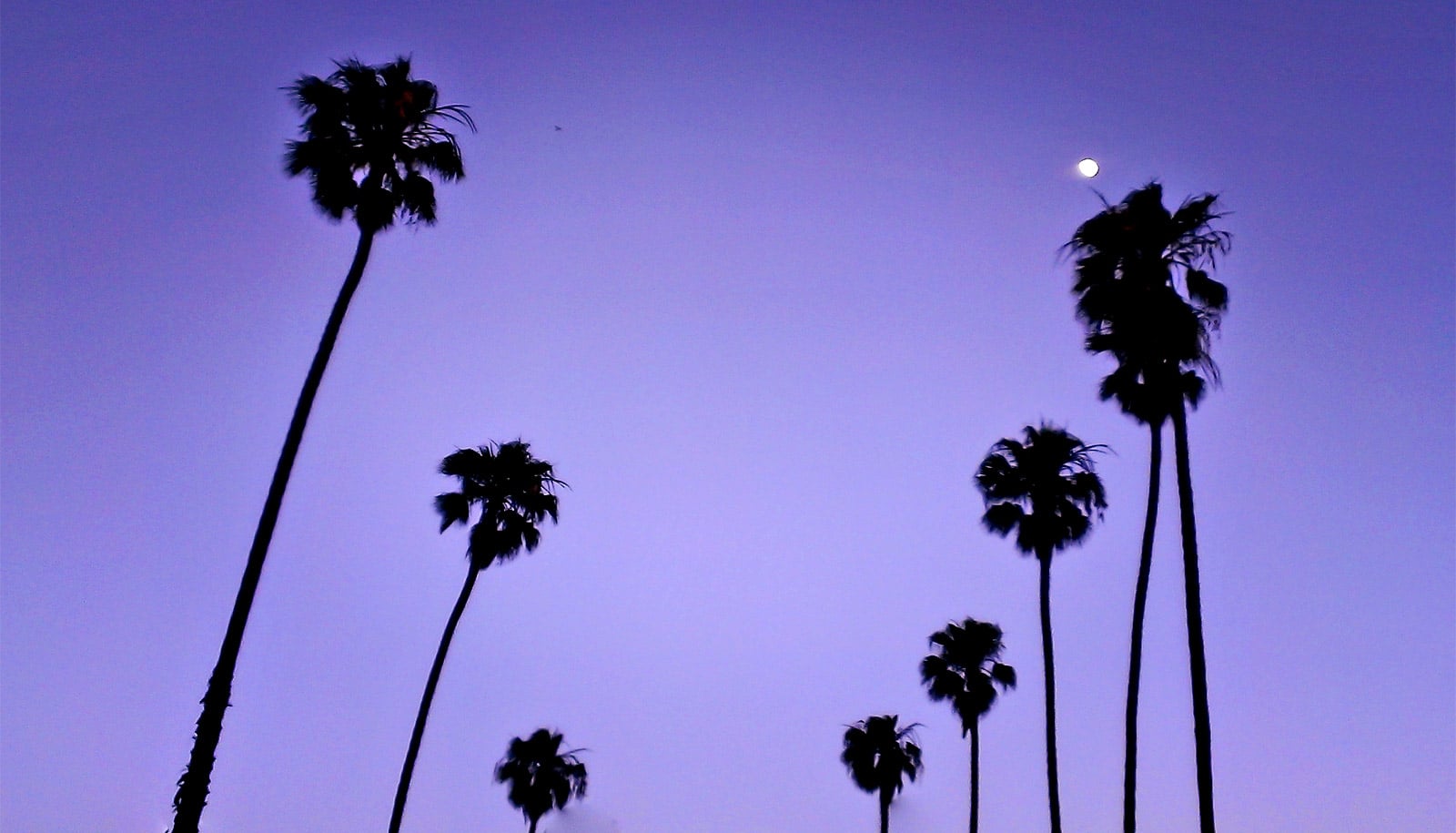