A civil engineering approach reveals a series of evolutionary trade-offs that have created a near-perfect balance between supporting childbirth and keeping organs intact on a day-to-day basis.

Human reproduction is unique because of the comparatively tight fit between the birth canal and baby’s head, and it is likely to stay that way because of these competing biological imperatives, say the researchers.

“Although this dimension has made childbirth more difficult, we have evolved to a point where the pelvic floor and canal can balance supporting internal organs while also facilitating childbirth and making it as easy as possible ,” says Krishna Kumar, an assistant professor in the University of Texas at Austin’s Cockrell School of Engineering’s department of civil, architectural, and environmental engineering. Kumar led the research that appears in the Proceedings of the National Academy of Sciences .

The pelvic floor is a band of muscles that stretches across the bottom of the abdomen from the tailbone to the pubic bone. It supports pelvic organs, including the uterus, bladder, and bowel, and it helps stabilize the spine.

A larger pelvic floor and canal would facilitate easier childbirth. But the larger it becomes without additional bones or tissue to support it, the more likely it is to deform under the weight of organs and cause them to fall downward.

These trade-offs, referred to as the pelvic floor hypothesis, were known in the scientific community. But the theory had been difficult to test until this research team used engineering tools to investigate it.

In addition to studying the size of the pelvic floor, the researchers also looked at thickness. In theory, a thicker pelvic floor could continue to support organs and an expanded size for childbirth. But it did not turn out that way.

“We found that thicker pelvic floors would require quite a bit higher intra-abdominal pressures than humans are capable of generating to stretch during childbirth,” says Nicole Grunstra, an affiliated researcher at the University of Vienna’s Unit for Theoretical Biology in the department of evolutionary biology.

“Being unable to push the baby through a resistant pelvic floor would equally complicate childbirth, despite the extra space available in the birth canal, and so pelvic floor thickness appears to be another evolutionary ‘compromise,’ in addition to the size of the birth canal.”

The team got to this conclusion by applying principles common in civil engineering. Kumar used a Finite Element analysis, a computerized model often deployed to test the design of structures to see whether they will break or wear down when facing high levels of pressure and stress.

In this case, Finite Element analysis allowed the team to model the pelvic floor, change its parameters, and see how it responds to the stresses of childbirth and protecting organs, which is otherwise impossible to test using clinical data.

This is the first time Finite Element analysis has been used to explore an evolutionary question. 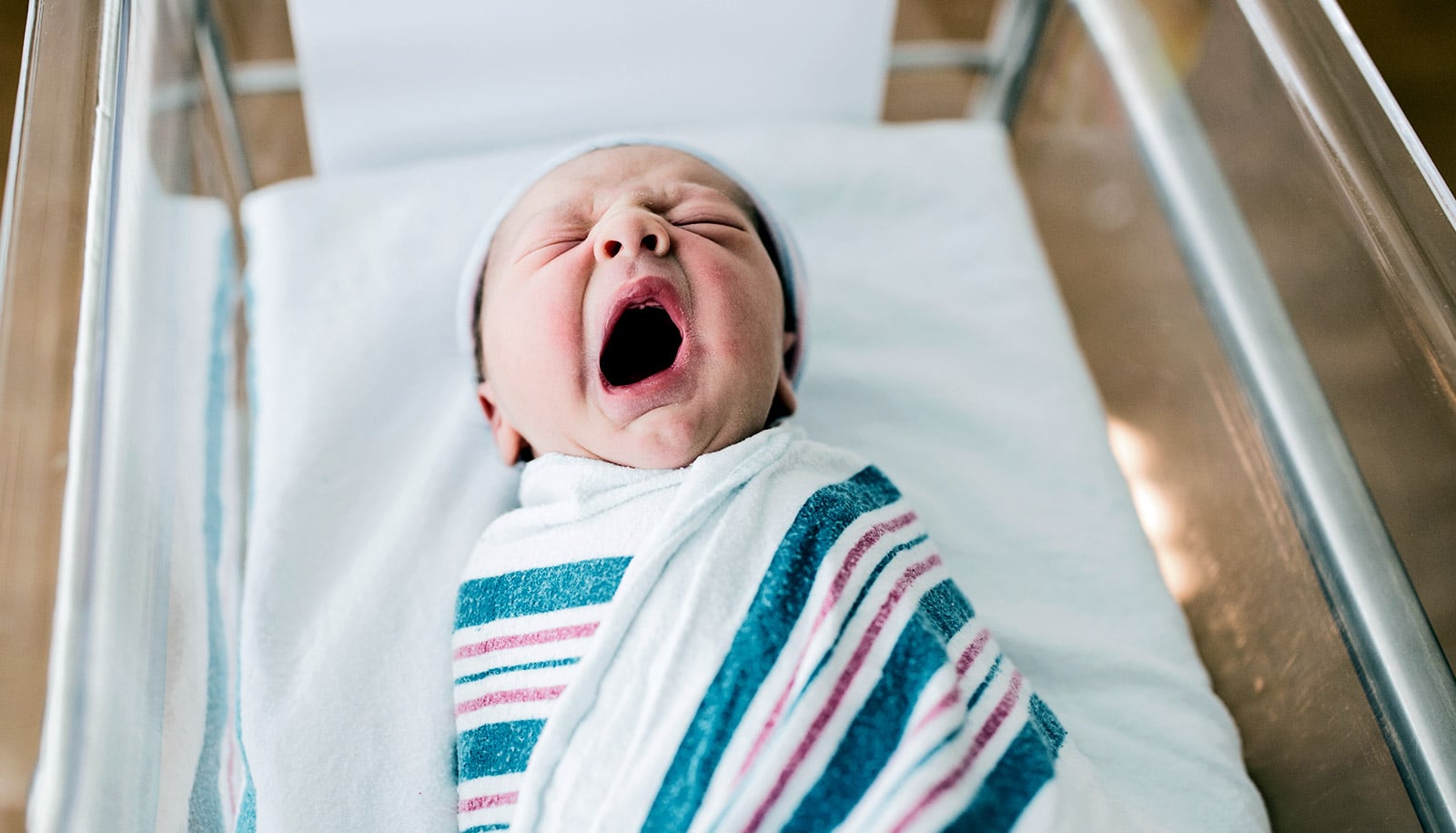 Out-of-pocket costs of having a baby can be ‘staggering’