Study: Icy Clouds May Have Permitted Flowing Water on Mars

A new study suggests icy clouds above early Mars could have provided the warmth to permit flowing water on the Red Planet.

Today, Mars enjoys a cold, desert climate. Any existing water is believed to be in the form of ice because of the planet’s extremely cold temperatures. There is, however, a rich amount of evidence suggesting that rivers, lakes and even oceans once existed on Mars.

In fact, scientists announced in February they had created a new map designed to identify the best sources of water ice on Mars.

Scientists have long sought to explain what made it possible for Mars to have the large rivers and lakes they believe existed in the planet’s ancient past.

Researchers involved in the latest study were interested in coming up with a possible explanation. They created a three-dimensional, or 3D, model of the Martian atmosphere.

The study was led by Edwin Kite, a professor and planetary scientist at the University of Chicago. He said the research resulted in a major discovery – that ice on the surface of Mars likely caused the greenhouse effect. The study was recently published in Proceedings of the National Academy of Sciences.

When water or ice on the surface of a planet evaporates – which happens when it turns from solid form into a vapor – it creates humidity. Humidity forms when a high level of water vapor exists in the atmosphere. The vapor helps clouds form.

The researchers say high clouds provide more of a warming effect than low clouds. High clouds would have been more likely to form if only small areas were covered with ice, such as the poles or on mountaintops. They believe this was the case on Mars.

Kite said past studies had considered similar theories, but the research was based on ideas linked to the behavior of our own planet. “In the model, these clouds behave in a very un-Earth-like way,” Kite said in a statement.

“Building models on Earth-based” understandings will just not work he said, adding, “this is not at all similar to Earth’s water cycle, which moves water quickly between the atmosphere and the surface.”

Kite said his team’s model suggests that once water moved into the early Martian atmosphere, it likely remained for a much longer time. “And that creates the conditions for long-lived high-altitude clouds.”

The team said it hopes the new theory can help scientists resolve a huge “disconnect” between existing evidence about water on Mars and the ability to back it up with physics and chemistry.

Kite added that NASA’s Mars explorer Perseverance should be able to test the theory in several ways. For example, small rock material could be collected and examined in an effort to recreate past atmospheric pressure on Mars.

The latest study and future research on how Mars gained and lost its warmth could also help scientists identify other habitable worlds, Kite said. “Mars is important because it’s the only planet we know of that had the ability to support life -- and then lost it.”

Bryan Lynn wrote this story for VOA Learning English, based on reports from the University of Chicago and Proceedings of the National Academy of Sciences. Caty Weaver was the editor.

three-dimensional (3D)  – adj. having or appearing to have length, depth and height

vapor – n. small drops of liquid in the air 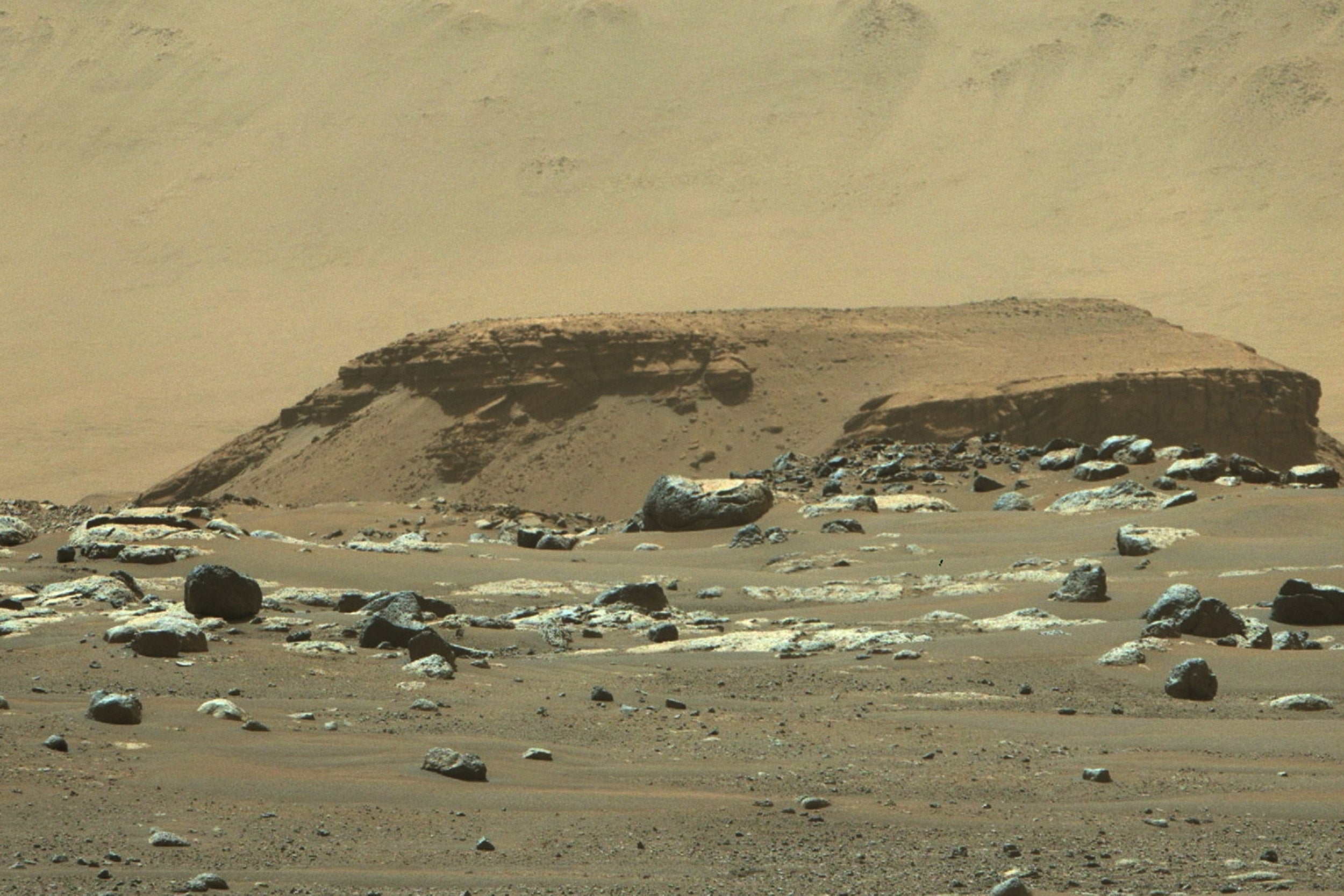 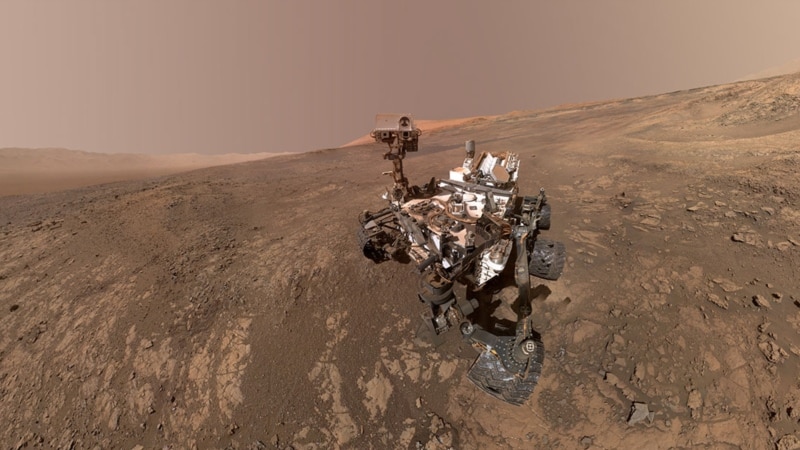