Volunteer firefighters have higher levels of heart disease-linked "forever chemicals." The levels rise with years of service, too, a new study shows.

Volunteer firefighters have higher levels of “forever chemicals,” per- and polyfluoroalkyl substances, in their bodies than the general public, according to a new study.

Volunteer firefighters make up more than 65% of the US fire service.

Higher chemical levels were also associated with the number of years of firefighting.

The study in the International Journal of Environmental Research and Public Health is the first to evaluate volunteer firefighters’ exposure to per- and polyfluoroalkyl substances (PFAS), chemicals that accumulate in human bodies and in the environment and are in everyday items like electronics and carpeting.

PFAS have been associated with numerous health conditions that affect firefighters , including cardiovascular disease. Increasing evidence has linked them to cancer.

“The primary cause of line-of duty death among firefighters are heart attacks. They also get and die from many types of cancer more often than other people,” says lead author Judith Graber, an associate professor at Rutgers School of Public Health and a faculty member at the Environmental and Occupational Health Sciences Institute.

“More than 95% of the US population have these chemicals to some degree in their bodies, but firefighters have heightened exposure to PFAS through their protective gear and fire suppression foam and the burning materials they encounter that release particles, which can be inhaled or settle on gear and skin.”

Researchers surveyed 135 members of a volunteer fire department in New Jersey on their lifestyle and cancer risk factors and compared traces of nine PFAS chemicals in their blood against the levels recorded in the general population in the Centers for Disease Control and Prevention’s National Health and Nutrition Examination Survey, which tracks the health status of a nationally representative sample of 5,000 people annually.

Although there are more than 4,000 PFAS chemicals, the study looked at the nine chemicals that the CDC has tracked the longest and are most often seen in the general population.

“Notably, we found PFDoA levels in 80% of the firefighters, but little in the general public,” Graber says.

Higher chemical levels also were associated with the number of years of firefighting; the average participant had 20 years of experience. Since they are always on call, volunteer firefighters could potentially accumulate more years of firefighting-related exposures than their career counterparts, Graber says.

“The number one risk of a firefighter is being protected from the fire. The chemicals used in fire suppression foam and the protective clothing firefighters use came out 40 years ago when people thought they were safe, and they work well for what they are intended to do,” Graber says.

“Further research is needed to better understand the sources of these chemicals and to design effective foam and protective clothing that do not use these chemicals,” she says. 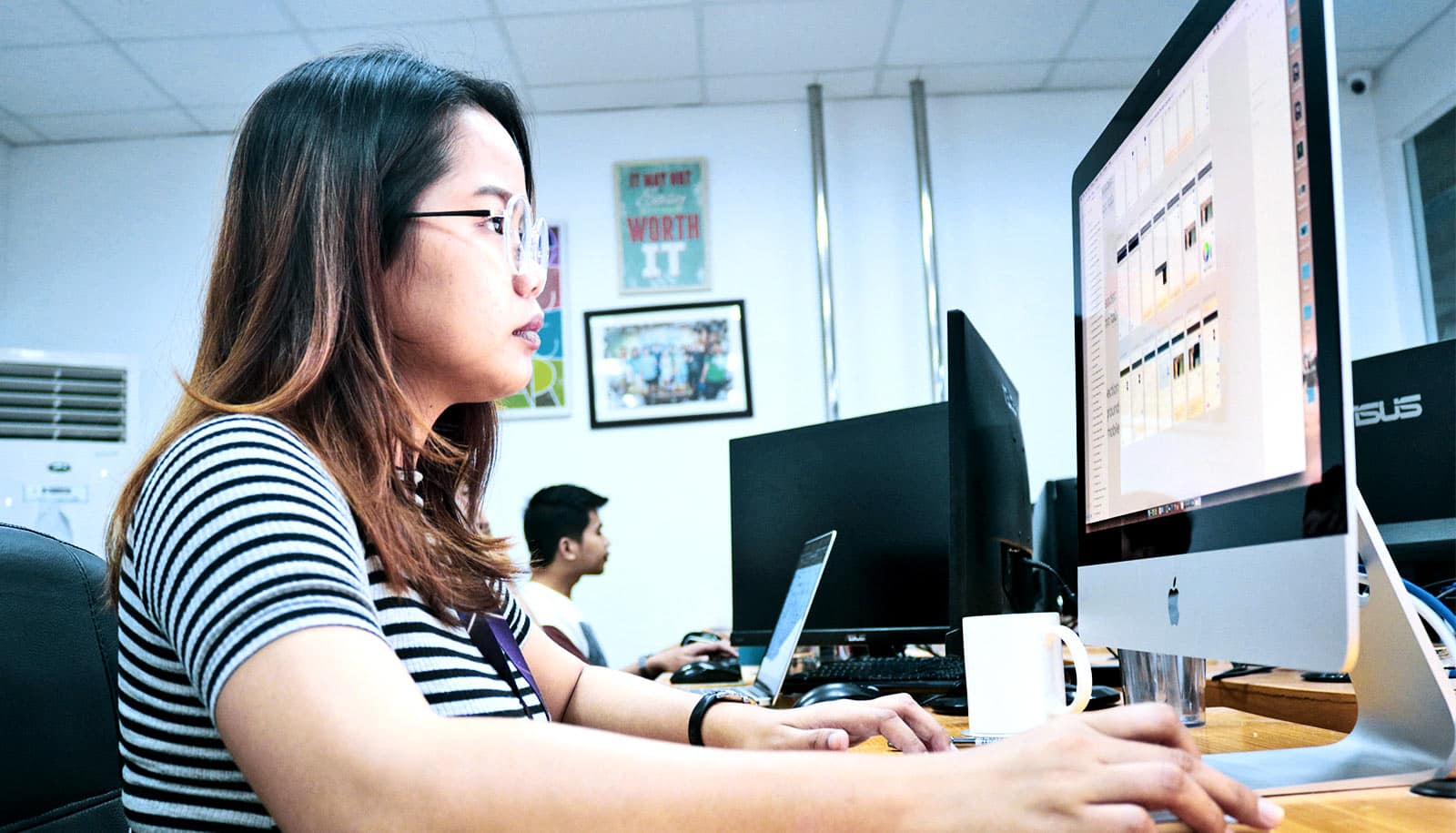 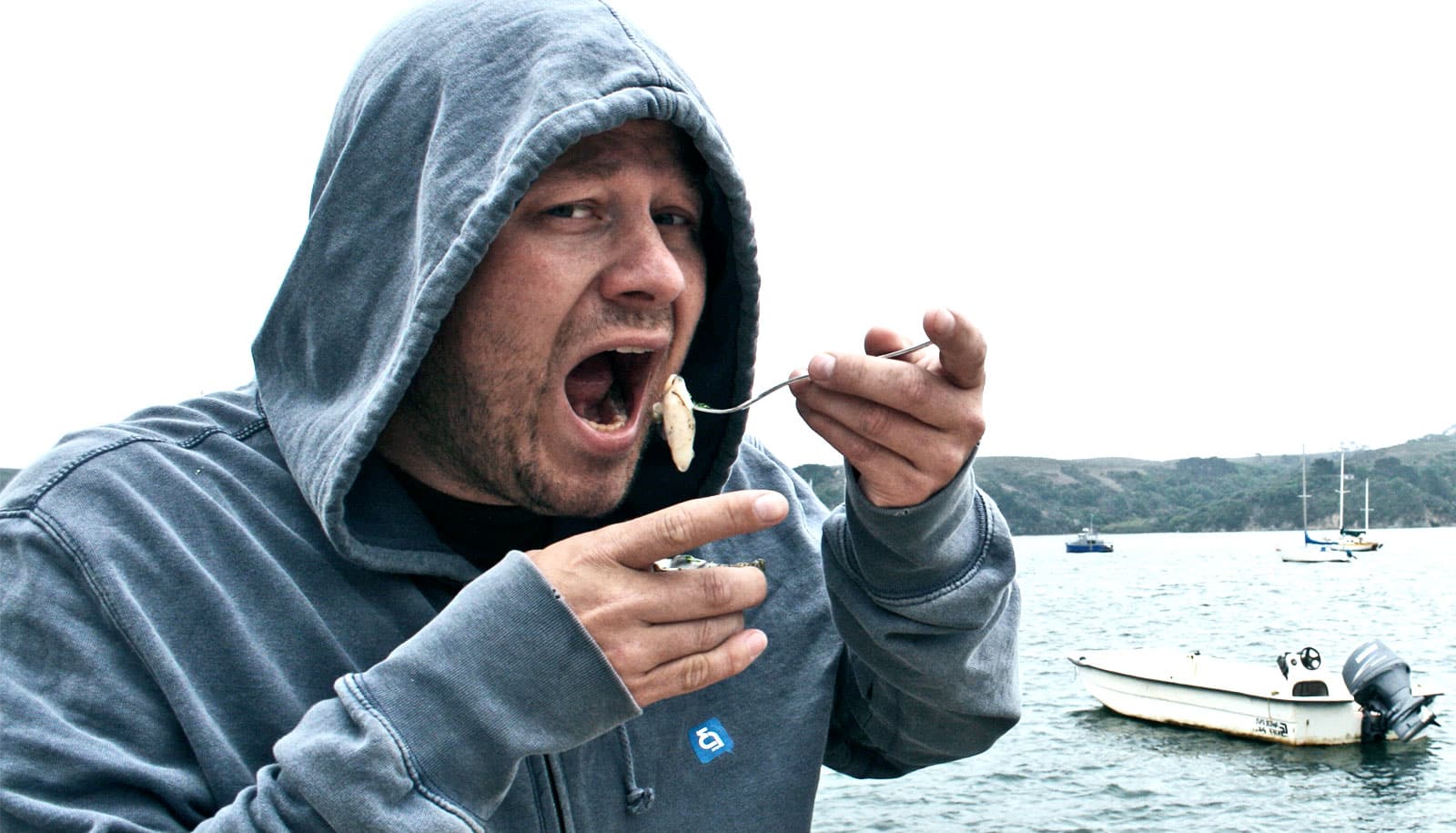