Antibiotic resistance is spreading from people to chimpanzees

Poop samples from chimpanzees and baboons show that people are passing antibiotic resistance to the animals they live near, researchers report.

Nearly half of fecal samples from wild chimpanzees contain bacteria that is resistant to a major class of antibiotics people commonly use in the vicinity of Gombe National Park in Tanzania, according to new research.

“Our results suggest that antibiotic-resistant bacteria is actually spreading from people to non-human primates by making its way into the local watershed,” says senior author Thomas Gillespie, an associate professor in Emory University’s environmental sciences department and Rollins School of Public Health.

“People are bathing and washing in the streams, contaminating the water with drug-resistant bacteria where wild chimpanzees and baboons drink.”

“By misusing antibiotics, people can actually harm not only themselves, but also the species they share an environment with.”

The researchers tested for genes conferring resistance to sulfonamides—drugs people in the region often use to treat diarrheal diseases—in fecal samples from humans, domestic animals, chimpanzees, and baboons in and around Gombe National Park. They also tested stream water used by these groups.

Sulfonamide resistance appeared in 74% of the human samples overall, 48% of chimpanzee samples, 34% of baboon samples, and 17% of the domestic animal samples. Sulfonamide also showed up in 19% of the samples taken from streams shared by people, domestic animals, and wildlife.

The researchers also tested all the groups in the study for genes conferring resistance to tetracycline—another class of antibiotics that people in the vicinity use much less frequently, likely due to its greater expense and the fact that it is less available in the area. As expected, very few of the fecal samples from any of the groups, and none of the water samples from the streams, showed evidence of tetracycline resistance.

Gillespie is a disease ecologist who helped pioneer the “One Health” approach to protect humans, ecosystems, and biodiversity. His projects in Africa, including the collaboration with the Jane Goodall Institute in Tanzania, are focused on helping farmers subsisting amid fragmented forests coexist with primates and other wildlife in ways that minimize the risk of pathogen exchange between species, known as “spillover.” The virus that causes AIDS, for example, spilled over from chimpanzees to people.

“It’s important to consider both sides of the story—human health and well-being, as well as conservation of chimpanzees and other species,” Gillespie says.

Human encroachment has taken a toll on the great apes, due to fragmented habitat and the exchange of pathogens. Today, the number of chimpanzees in Gombe National Park are down to about 95.

Diarrheal diseases are common in the area and people often turn to cheap sulfonamide antibiotics that are available without a prescription at small stores that act as informal pharmacies, selling drugs, soap, and other necessities. Wild chimpanzees also suffer from wasting diseases that can be related to bacterial and other enteric pathogens that affect their ability to maintain calorie intake and absorb nutrients.

“The majority of people in our sampling harbored bacteria resistant to the sulfonamide medication they are taking,” Gillespie says. “In those cases, they’re spending their money on a drug that is not helping them get better. Overuse of such drugs creates the potential for more lethal, antibiotic-resistant ‘ super bugs ‘ to emerge.”

The research findings will now support the development of interventions.

More guidance is needed locally regarding the proper use of antibiotics, Gillespie says. He adds that it is also important to improve hygiene for wash-related activities in area streams, as well as to improve disposal of human waste materials.

“By misusing antibiotics, people can actually harm not only themselves, but also the species they share an environment with,” Gillespie says. “After drug-resistant bacteria jump into chimpanzees, it can further evolve with the chimpanzees and then spill back into humans . We need to be thinking about infectious diseases within evolutionary and ecological frameworks, something that’s not often done in medicine.”

The findings appear in Pathogens . Additional coauthors are from Emory, the Jane Goodall Institute, the CDC, the University of Minnesota, and Franklin and Marshall College.

The post Antibiotic resistance is spreading from people to chimpanzees appeared first on Futurity . 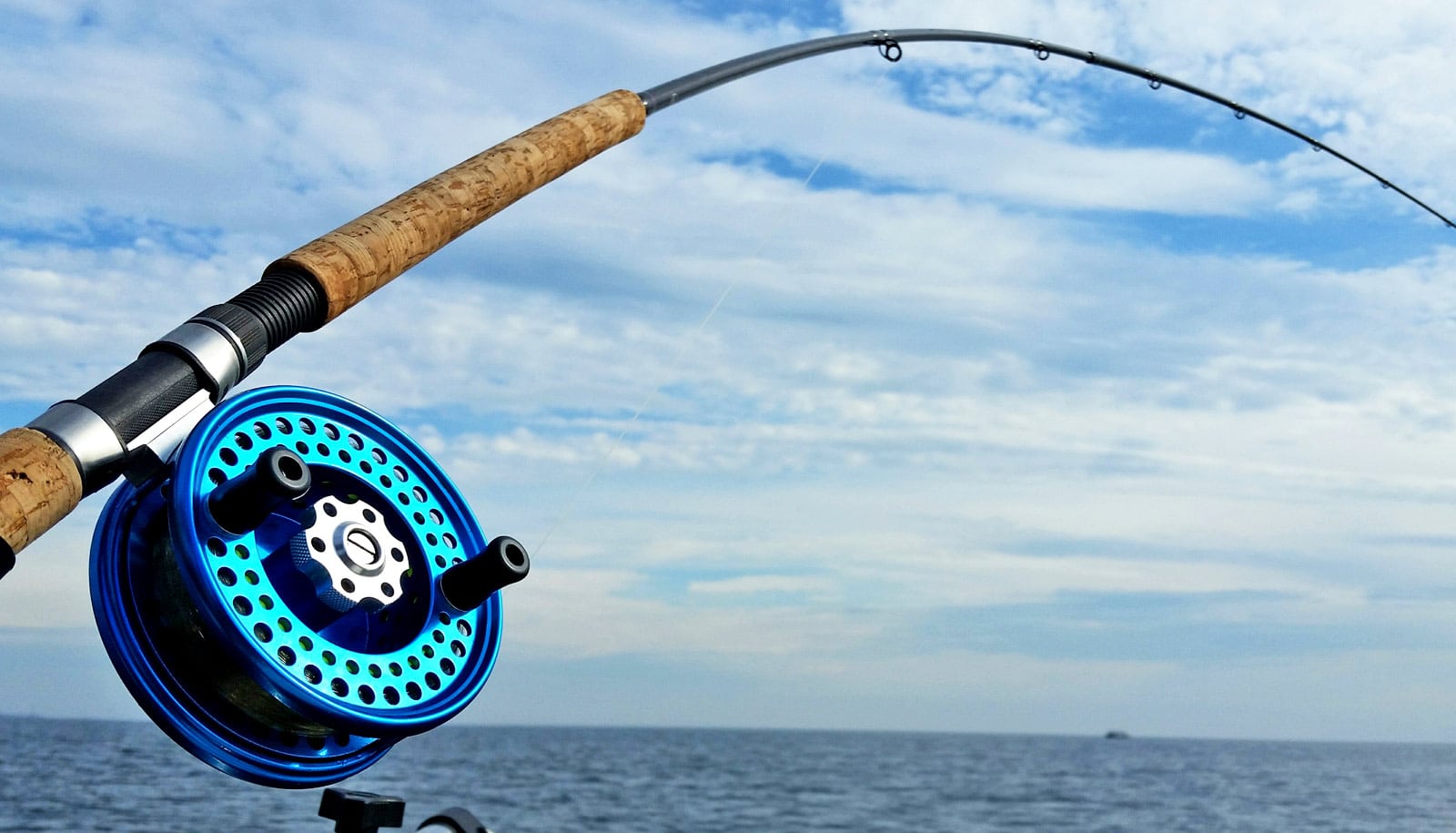 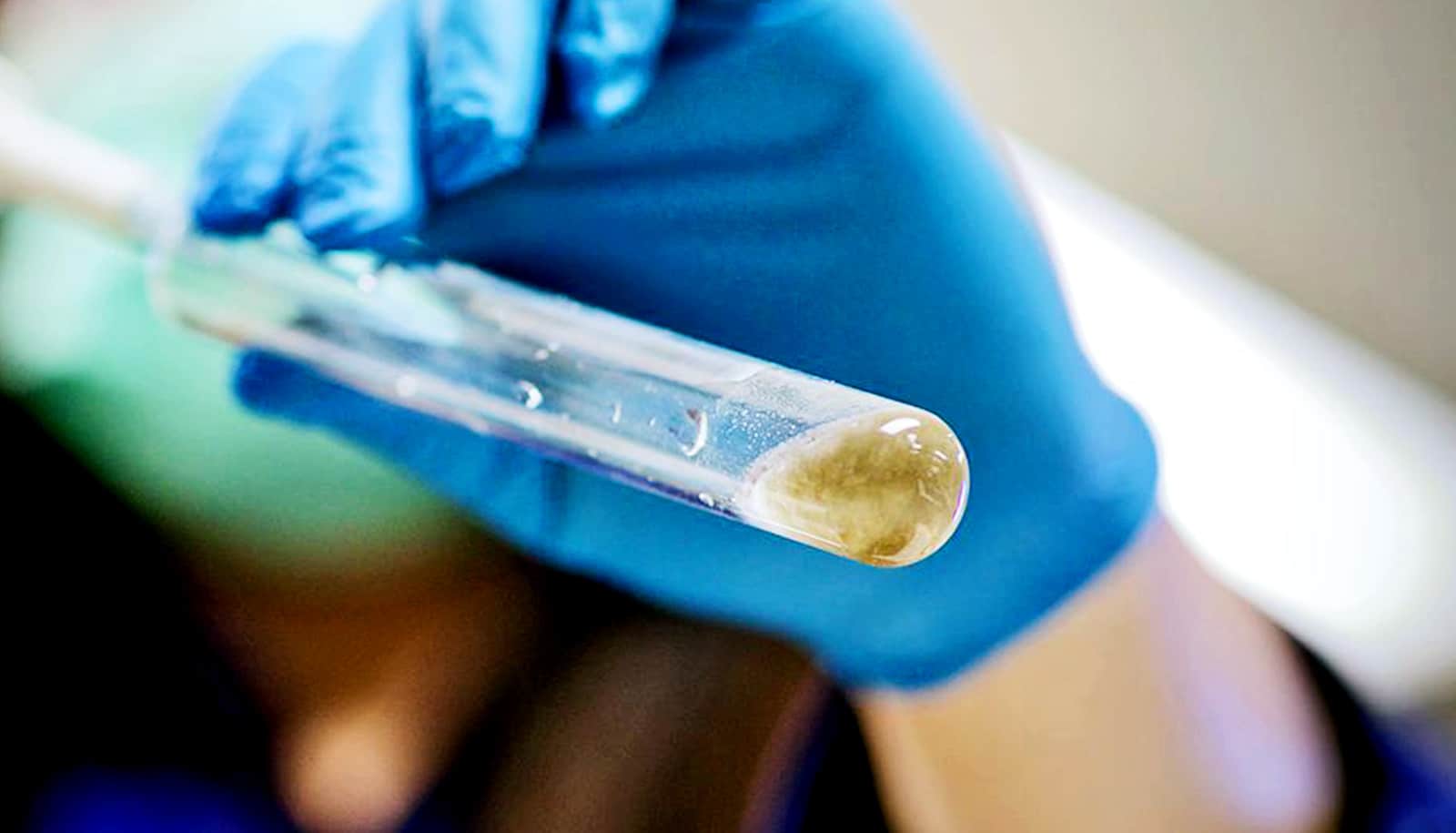