Capturing audiences worldwide with its no-holds-barred indictment of the fishing industry, Netflix’s Seaspiracy is the latest documentary to draw attention to the plight of our oceans. With marine species at risk of extinction , degradation of coral reef habitats, and threats to nutritionally important fish species , public concern about ocean mismanagement is well founded.

But does Seaspiracy hit the right mark? The film has been widely criticised for its sweeping generalisations and oversimplified solutions. While it’s true that fisheries hurt marine ecosystems through degrading ocean habitats and driving climate change , they’re also the source of huge social and economic value. Fisheries employ at least 40 million people and provide 17% of global animal protein intake .

That means simply stopping seafood consumption is neither a fair nor realistic option for most people and places: not to mention the potential unintended consequences of shifting the pressure to produce food onto land-based systems. Instead, we need to recognise the complex trade-offs between fisheries and conservation, and work towards negotiating better solutions for people and nature.

What might this more balanced approach look like? Our research proposes a new solution: commercial fishing companies and seafood consumers should pay compensation for the environmental impacts of fisheries. To illustrate this idea, let’s take a look at the problem of bycatch.

What’s so bad about bycatch?

Bycatch is the capture and death of marine life through large-scale fishing. It’s the most serious global threat to migratory, long‐lived marine megafauna - the ocean’s largest and most iconic creatures, including sharks, turtles and seabirds. Overall, fisheries harm at least 20 million individual creatures from endangered, threatened and protected species annually.

This enormous damage to ocean ecosystems is rarely compensated for - or even acknowledged - by fishing companies. Nor is the damage accounted for in the price of seafood once it reaches the supermarket.

How could bycatch levies help?

One way to solve this is to nudge the behaviour of fishing companies and seafood consumers through economic incentives. Bycatch levies, for example, could set a price on each unit of bycatch, which would be paid for by fishing companies or passed on to consumers via higher seafood prices.

Particularly significant sources of bycatch include shrimp trawls, tuna longlines, and swordfish gill nets. That means bycatch levies would be higher for fishing companies using these practices, and seafood sourced via these methods could become more expensive.

This approach would encourage fisheries to adopt fishing methods that result in less bycatch. Examples include circular hooks to reduce turtle capture, nylon lines that sharks can more easily escape, or safe live-release methods to help bycaught animals be returned to the ocean.

Examples of bycatch levies are hard to come by, mainly due to companies and consumers’ unwillingness to foot extra costs. However, theoretical examples show that they’re potentially able to create benefits for both people and nature.

A study on turtle bycatch in the US found that bycatch levies invested into turtle conservation could generate greater benefits for turtle populations per dollar than other measures, such as fishery closures. Based on this, a coalition of US-based tuna companies has begun to invest US$1 (£0.71) per tonne of longline-caught tuna into community-based turtle conservation projects in the Pacific Ocean, with positive and cost-effective outcomes for turtles as well as coastal communities.

In the future, just as investors and consumers are demanding “deforestation-free” supply chains, so they could demand “bycatch-neutral” seafood. If widely adopted, this could generate billions of dollars for ocean conservation. The seven most commercially valuable tuna species are together worth about US$42 billion . If bycatch levies were valued at just 12% of this figure – a reasonable amount, given that global bycatch rates are estimated to make up at least 10%-20% of total catches - this could raise enough money to pay for conserving 20%–30% of the world’s oceans while creating a host of long-term benefits for biodiversity, food security and climate .

Our findings make it clear that levies must be well-designed, responsibly deployed, and used alongside other measures, such as establishing marine protected areas and developing more selective fishing technology. Importantly, they would need to be supported by supply chain transparency, consumer demand for responsible seafood and increased fisheries monitoring.

Of course, bycatch levies aren’t the answer to all marine conservation issues. But they do represent a new approach to some of the environmental damage caused by fishing, in a way that enables both fishers and consumers to continue to enjoy seafood without a side of guilt.

Despite what Seaspiracy may have us believe, saving the oceans doesn’t have to mean shutting down fisheries. What it should mean is pushing fishing companies and seafood consumers to acknowledge the environmental consequences of their decisions - and to act accordingly.

Hollie Booth does not work for, consult, own shares in or receive funding from any company or organisation that would benefit from this article, and has disclosed no relevant affiliations beyond their academic appointment. 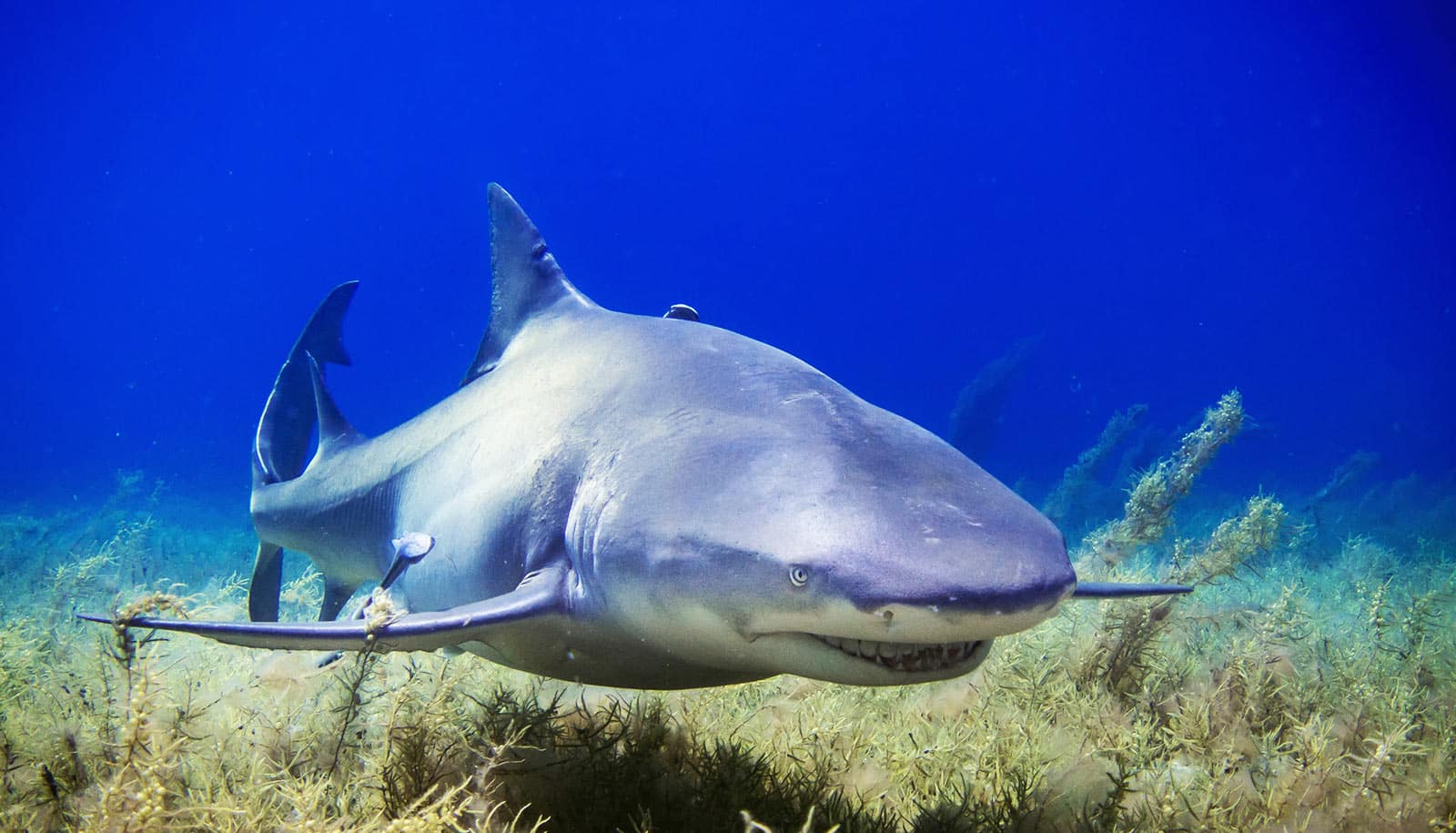