Adding extra classroom time to the school day may only result in marginal gains for pupils who have lost learning during the COVID pandemic, a study says.

The University of Cambridge analysis used five years of Government data, collected from more than 2,800 schools in England, to estimate the likely impact of additional classroom instruction on academic progress, as measured at GCSE.

It found that even substantial increases in classroom teaching time would likely only lead to small improvements. For example, extending Year 11 pupils’ classroom time by one hour per class, in English or maths, was associated with an increase of 0.12 and 0.18 in a school’s ‘value-added’ score – a standard progress measure. This increase appears small, considering that most of the schools in the study had scores ranging between 994 and 1006.

The research also investigated the likely impact for disadvantaged pupils, whose education has been hardest hit by school closures. In keeping with the overall results, it again found that more of the same teaching was likely to do relatively little to improve academic outcomes.

The study was undertaken by Vaughan Connolly, a doctoral researcher at the Faculty of Education, University of Cambridge. His paper reporting the findings, published in the London Review of Education, suggests that long-term plans to recoup lost learning may be better off focusing on maximising the value of the existing school day, rather than extending it.

“Simply keeping all students in school for longer, in order to do more maths or more English, probably won’t improve results much; nor is it likely to narrow the attainment gap for those who have missed out the most,” Connolly said.

“This evidence suggests that re-evaluating how time is used in schools – for example, by trimming subject time and replacing it with sessions focusing on ‘learning to learn’ skills – could make a bigger difference. Quality is going to matter much more than quantity in the long run.”

One possible reason why additional instruction time may be relatively ineffective is diminishing returns – namely, that more contact hours simply increase the burden on both teachers and pupils, preventing them from being at their best.

Potentially extending the school day has been widely discussed as one possible component of a forthcoming Government recovery plan for education. While there is international evidence suggesting that additional teaching time only leads to small returns, there had been no large-scale study of this issue in the English school system until now.

The Cambridge study used timetable data gathered from 2,815 schools through the School Workforce Census over five years. It tracked the relationship between changes to the amount of instruction time that pupils received in English, maths, science and humanities subjects, and their academic progress.

‘Progress’ was identified using schools’ value-added scores. The Government gathers these when pupils sit GCSEs at age 16, by comparing their actual results with predictions made after their primary school SATs at age 11.

While the impact of additional classroom tuition on progress varied between subjects and groups, the effects were generally small. For example: one additional hour of instruction for a Year 11 class in English, science, maths, or the humanities, led to an increase in value-added scores of 0.12, 0.09, 0.18 and 0.43 respectively. ‘At a practical level, this seems small, particularly when considering the cost of such time,’ the study notes.

To examine the potential impact of extra classroom time on less-advantaged students, the study also assessed how far it closed the gap between the value-added scores of students on free school meals, and those of students with middle-ranking prior attainment. The results were again found to be modest. For example, an extra 59 minutes per week in English reduced the attainment gap between these groups by about 6.5%; and an extra 57 minutes per week of maths by about 8%.

The findings compare with those of the Education Endowment Foundation’s influential Teaching and Learning toolkit, which summarises international evidence on different teaching interventions and translates their effect sizes into months of progress. It suggests that increased instruction time is likely to lead to two months of progress over an academic year. This compares poorly with the results of other interventions listed in the same document.

In this context, the Cambridge study suggests that methods which focus on increasing the quality of learning in the classroom, rather than the amount of time spent there, may prove more fruitful. It echoes recommendations recently made by the Education Policy Institute which called for ambitious levels of investment in a wider-ranging programme of catch-up measures. The new study suggests that time could be reallocated during the school day, either to support the continuing professional development of staff, or to provide pupils with additional skills.

It also points to research conducted in 2016 in which Key Stage 3 pupils’ test scores improved dramatically after a portion of their regular curriculum was replaced with training in metacognition – the ability to understand how to learn and reason through problems. Other studies, such as a project examining learning recovery after the 2011 earthquake in Christchurch, New Zealand, have similarly suggested that supporting schools to better match their curriculum to student needs may have greater effect than extra classroom time.

“Rather than extending the school day to offer more instruction, a successful recovery agenda may well be one that tailors support and makes room for a wider range of learning within it, in line with the recent suggestions made by the EPI,” Connolly said. “In that sense, less instructional time could actually be more. Certainly, these results suggest that giving children more of the same is unlikely to help if we want to recover what has been lost during the pandemic.” 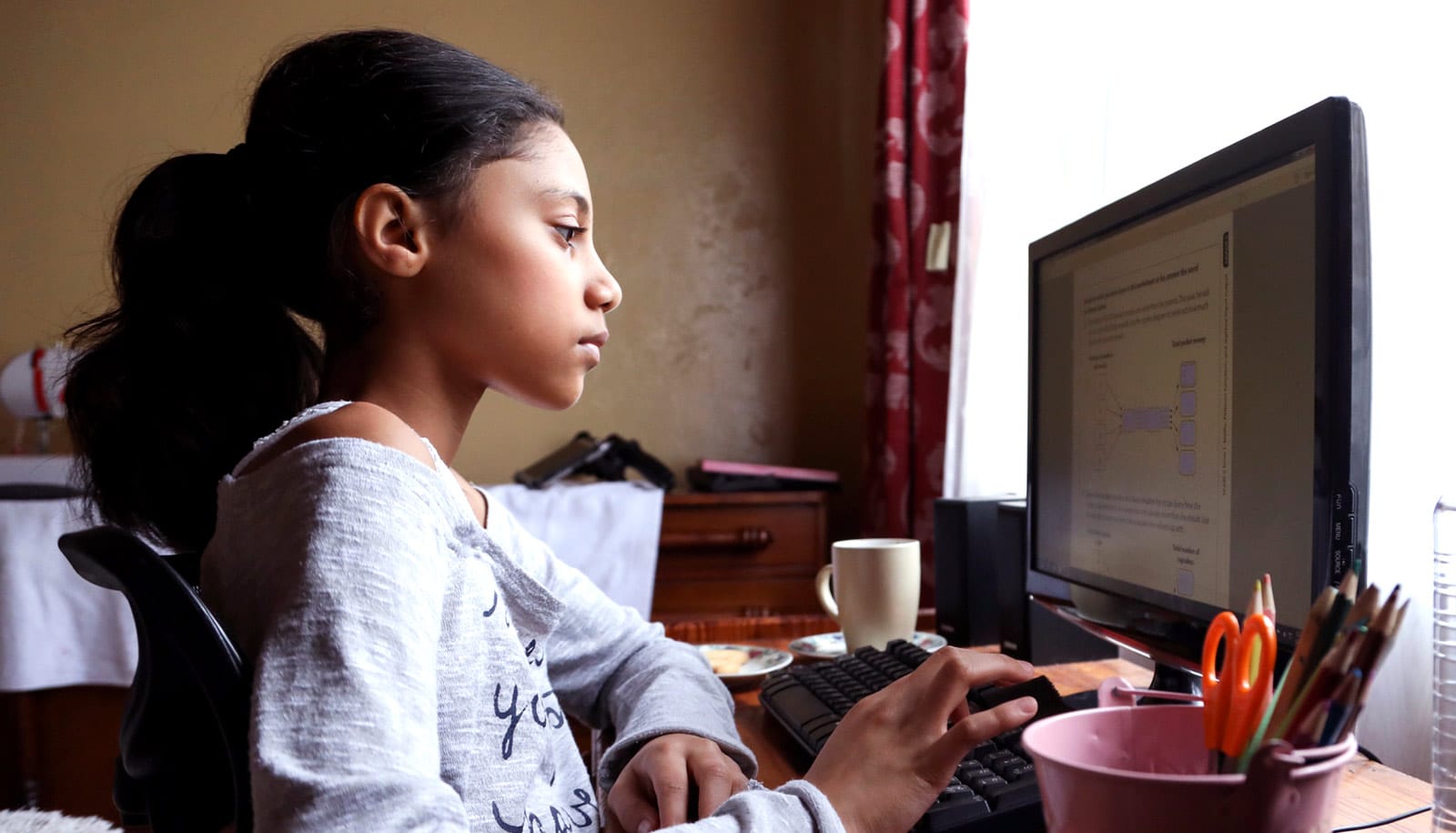 How do we adapt if COVID moves teaching online? 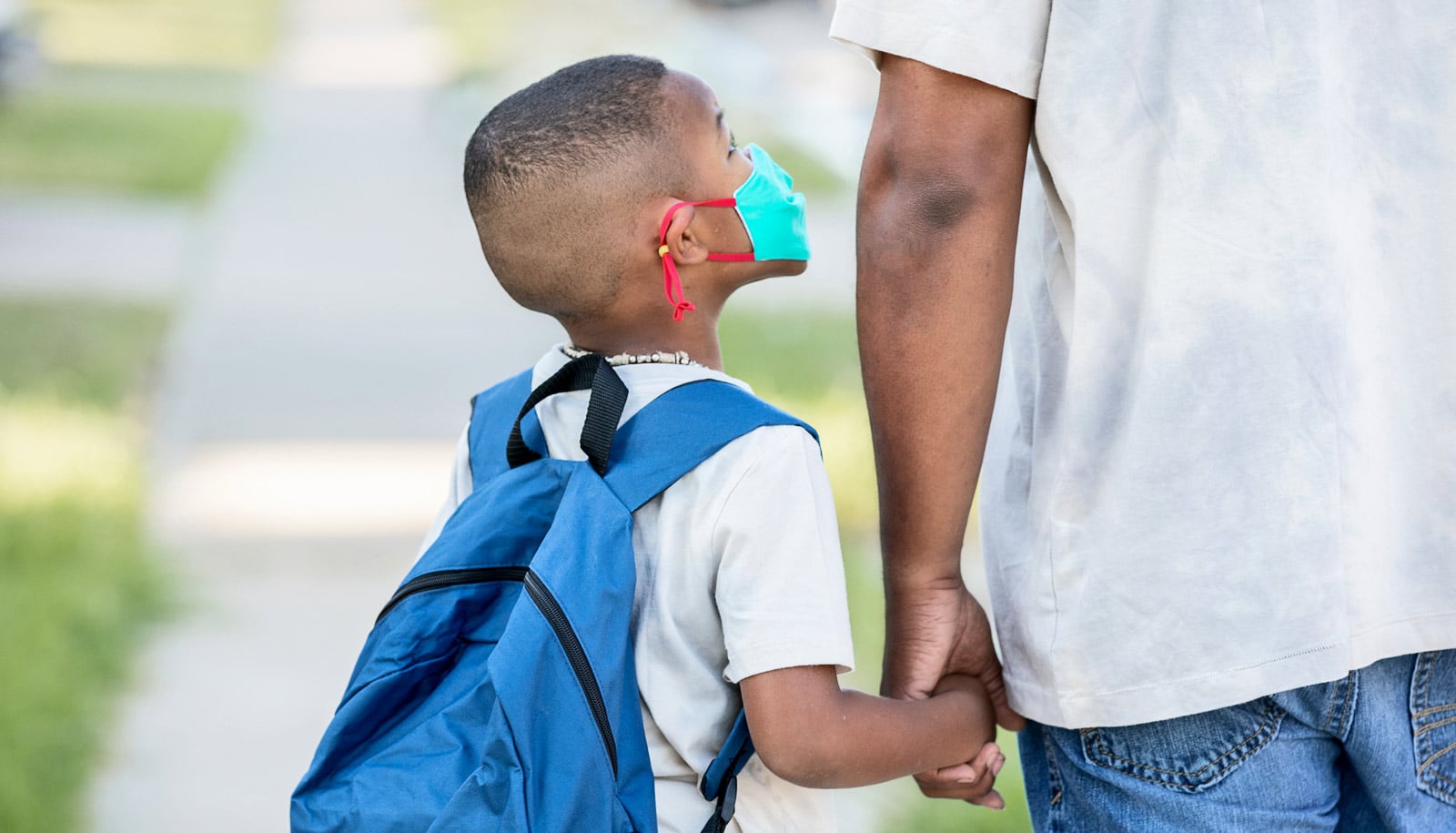 8 ways to approach the return to school