Aerogels that suck up pollution just need a wash for reuse

The new aerogels can be washed and reused at least 10 times without deforming. "They're pretty soft but you can squish them by hand and they spring back."

A simple chemical process creates light and highly absorbent aerogels that can take a beating.

Covalent organic frameworks (COFs), crystal structures with strong molecular bonds, can form a porous aerogel for use as a custom membrane in batteries or other devices or as an absorbent to remove pollutants from the environment.

Conventional COFs are usually powders. For the new study, published in Chemistry of Materials , researchers discovered a way to synthesize COF aerogels that can be made in any form at any size, limited only by the reaction chamber.

The process uses COF monomers, a solvent, and a catalyst. When mixed and heated to 80 degrees Celsius (176 degrees Fahrenheit), they become a uniform gel . Washing and drying the gel to remove the solvent leaves behind the scaffoldlike aerogel with pores between 20 and 100 microns.

“The big advantage of polymers is that you can dissolve them in a solvent, you can spray coat, spin coat, and dip coat them, and they’re easy and cheap to work with,” says Rafael Verduzco, a professor of chemical and biomolecular engineering and of materials science and nanoengineering at Rice University.

“But COFs are not. They’re an insoluble powder and hard to do anything with, but they are really promising for applications because you can design or engineer them almost any way you want on the molecular level. They’re like Lego blocks and you can pick the molecular shapes, sizes, and characteristics you’d like to include in the final material.

“We were looking for ways to make COFs easier to work with, more like polymers, and we found that under particular reaction conditions they would form a gel,” he says. “When you extract the solvent, you get this very light foam, or aerogel.”

Verduzco says COF aerogels could be a valuable addition to industrial absorbents now in use for remediation because it’s possible to customize their porous structures.

The lab formulated six aerogels and found their remediation properties with various dyes, oils, and gold nanoparticles were far better and faster than COF powders. In a test with iodine vapor, a product of nuclear fission, the aerogel absorbed 7.7 grams of iodine per gram of aerogel, significantly better than a COF powder of the same material.

The researchers found the aerogels could be washed and reused at least 10 times without deforming. “They’re pretty soft but you can squish them by hand and they spring back,” Verduzco says.

He sees even greater potential for COFs as membranes to separate components in advanced batteries, the subject of a recent review paper in Advanced Functional Materials led by Dongyang Zhu, lead author of the Chemistry of Materials paper.

They could also mimic biological membranes . “Nobody’s figured out how to efficiently separate a mixture of ions or molecules that are about the same size and shape, but with this class of materials, we can precisely control the pore sizes and shapes,” Verduzco says.

“Biological membranes separate ions of the same size and charge through small changes in pore functionality that preferentially bind one ion or the other,” he says. “I think we can start to make synthetic materials that have similar properties.”

The lab is developing a library of COF aerogels to test in applications.

The Army Research Laboratory and the Welch Foundation for Chemical Research supported the research.

The post Aerogels that suck up pollution just need a wash for reuse appeared first on Futurity . 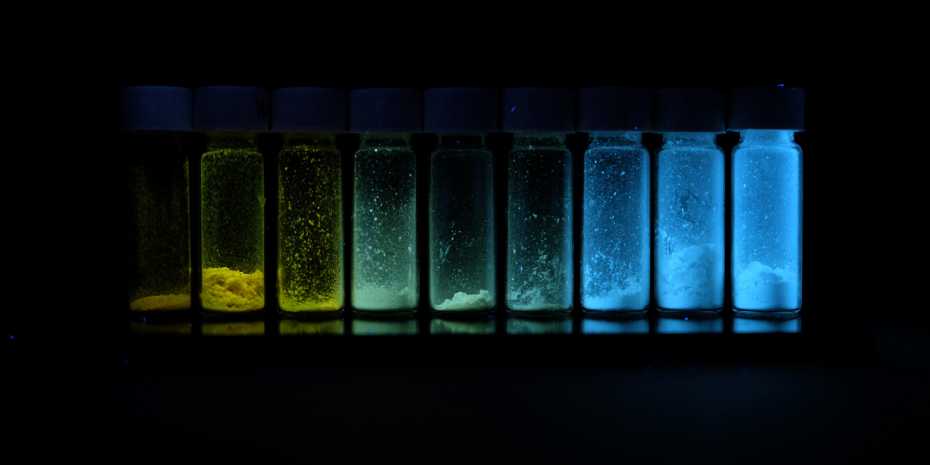 ‘Chains’ make it easy to tune the color of these polymers 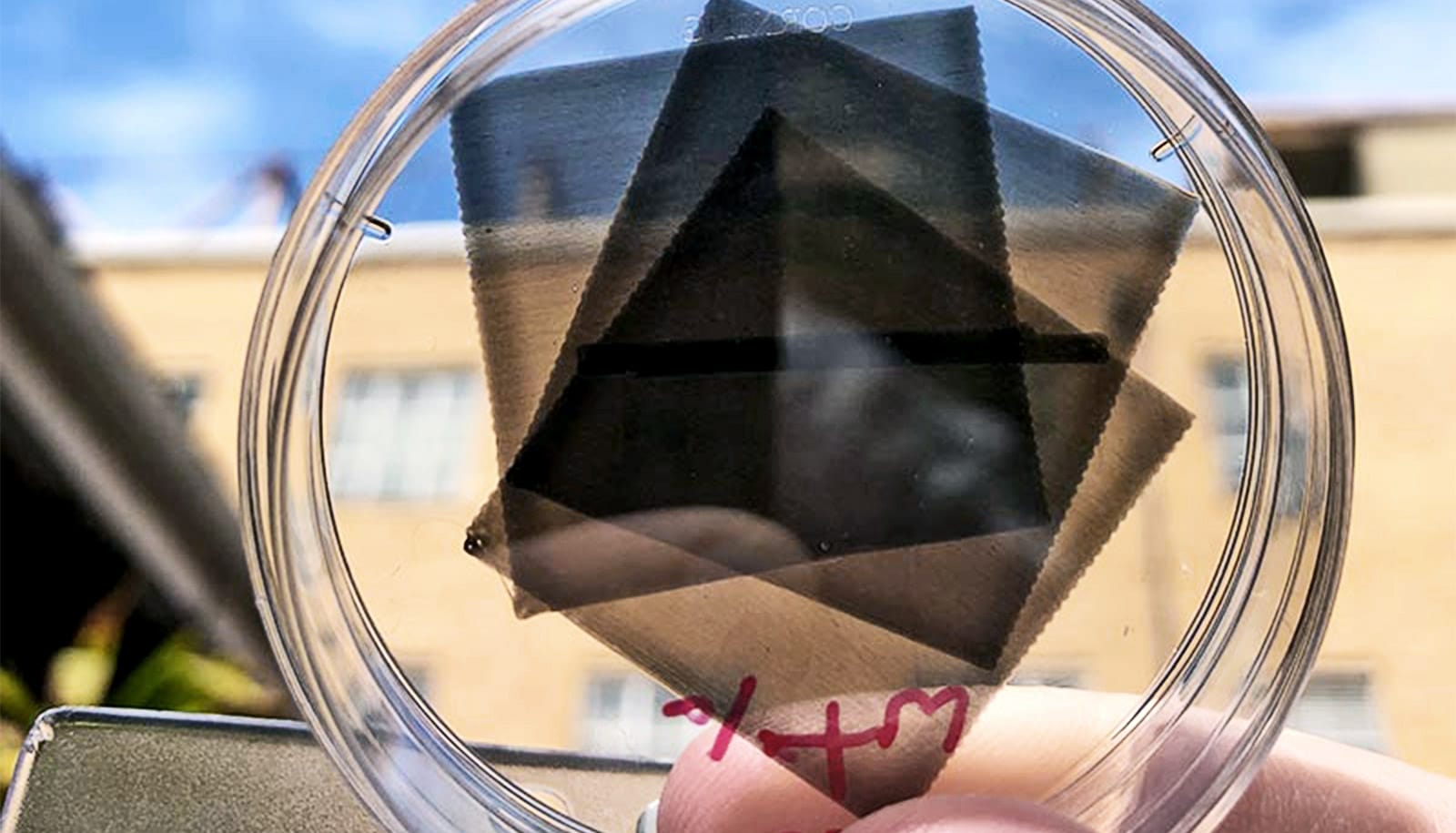