More than 70% of world’s sharks died 19M years ago

More than 70% of sharks died 19 million years ago—twice as many sharks as during the mass extinction that wiped out three-quarters of all living things.

Researchers have discovered a massive die-off of sharks roughly 19 million years ago.

It came at a period in history when there were more than 10 times as many sharks patrolling the world’s oceans than there are today. For now, researchers don’t know the cause of the shark die-off.

“We happened upon this extinction almost by accident,” says Elizabeth Sibert, a postdoctoral associate in Yale University’s earth and planetary sciences department and the Yale Institute for Biospheric Studies. Sibert is lead author of the new study in Science .

“I study microfossil fish teeth and shark scales in deep-sea sediments, and we decided to generate an 85-million-year-long record of fish and shark abundance, just to get a sense of what the normal variability of that population looked like in the long term,” Sibert says.

“What we found, though, was this sudden drop-off in shark abundance around 19 million years ago, and we knew we had to investigate further.”

How big was the drop-off? More than 70% of the world’s sharks died off—with an even higher death toll for sharks in the open ocean, rather than coastal waters, Sibert says. It was twice the level of extinction that sharks experienced during the Cretaceous-Paleogene mass extinction event 66 million years ago that wiped out three-quarters of the plant and animal species on Earth.

Adding to the mystery is the fact that there is no known climate calamity or ecosystem disruption that occurred at the time of the steep drop in shark populations.

“This interval isn’t known for any major changes in Earth’s history,” says Sibert, “yet it completely transformed the nature of what it means to be a predator living in the open ocean.”

“The current state of declining shark populations is certainly cause for concern and this paper helps put these declines in the context of shark populations through the last 40 million years,” says coauthor Leah Rubin, an incoming doctoral student at the State University of New York College of Environmental Science and Forestry who was a student at the College of the Atlantic at the time of the research.

“This context is a vital first step in understanding what repercussions may follow dramatic declines in these top marine predators in modern times.”

The researchers note that past discoveries of extinction events have led to waves of new research to learn the origins of the die-off and whether it signaled a larger, previously unknown, perturbance in global ecosystems.

“This work could tip-off a race to understand this time period and its implications for not only the rise of modern ecosystems, but the causes of major collapses in shark diversity,” says Pincelli Hull, an assistant professor of earth and planetary science at Yale, who was not part of the study. “It represents a major change in ocean ecosystems at a time that was previously thought to be unremarkable.”

The post More than 70% of world’s sharks died 19M years ago appeared first on Futurity . 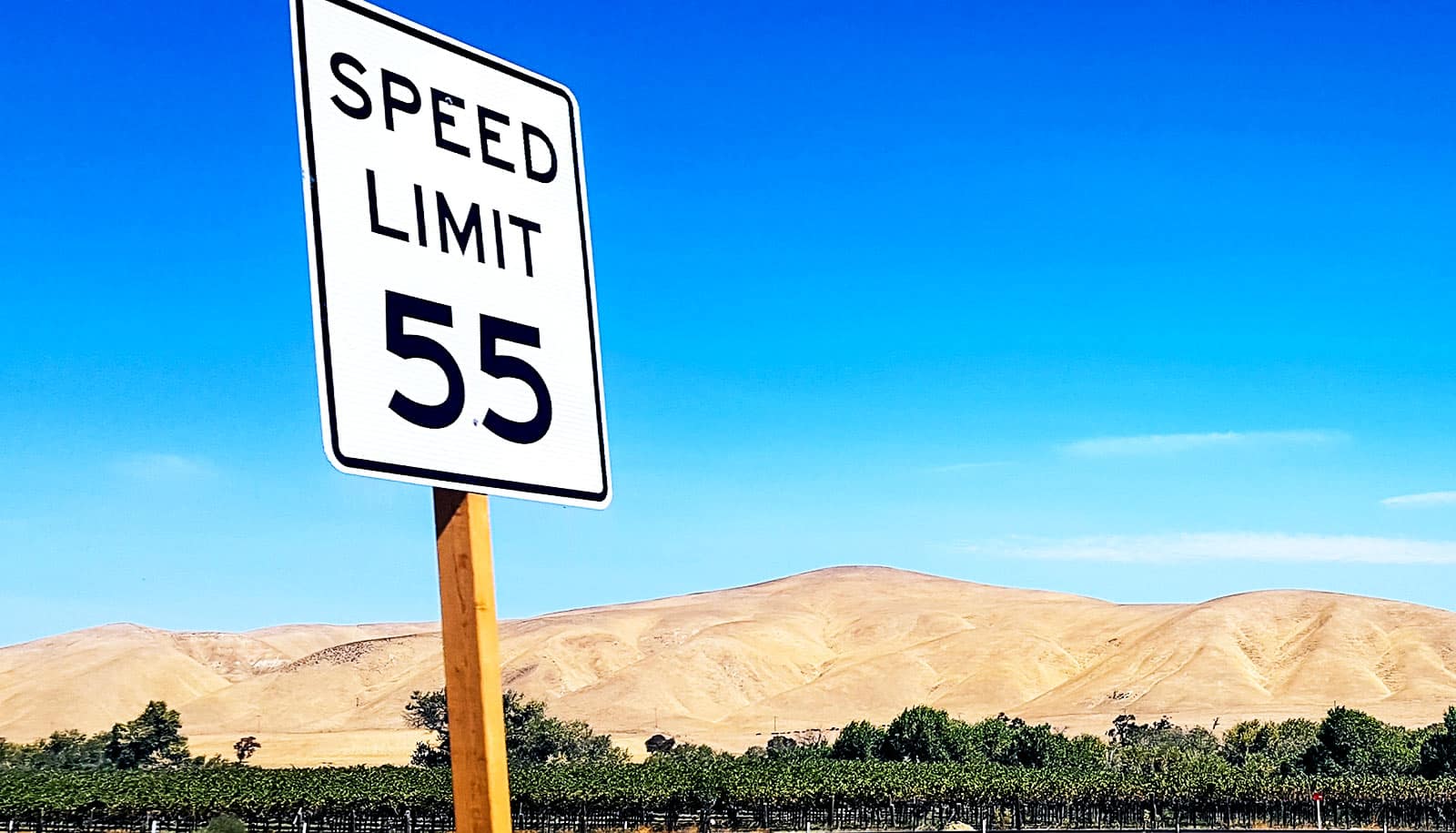 Why there’s a recovery ‘speed limit’ after mass extinction 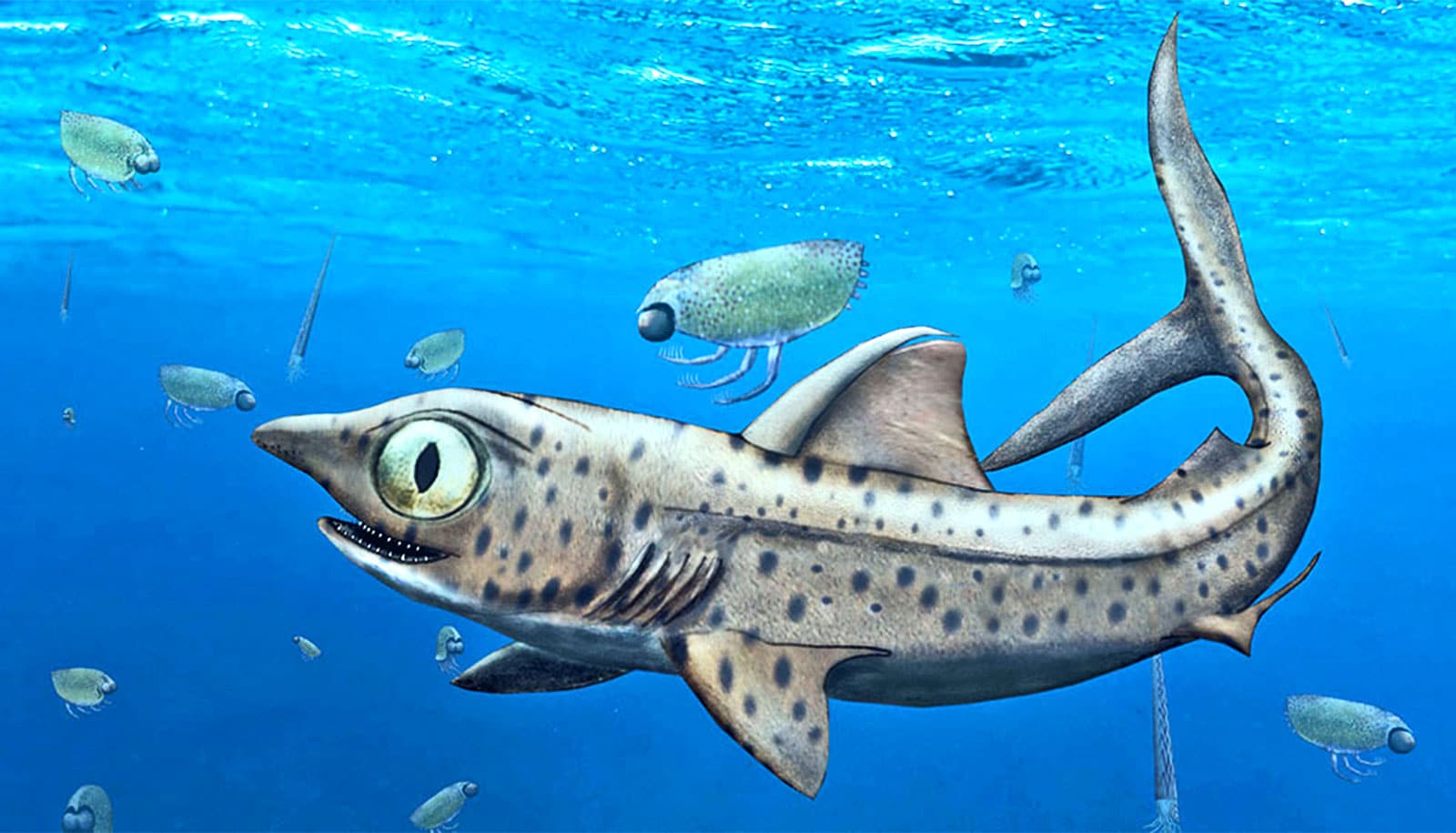